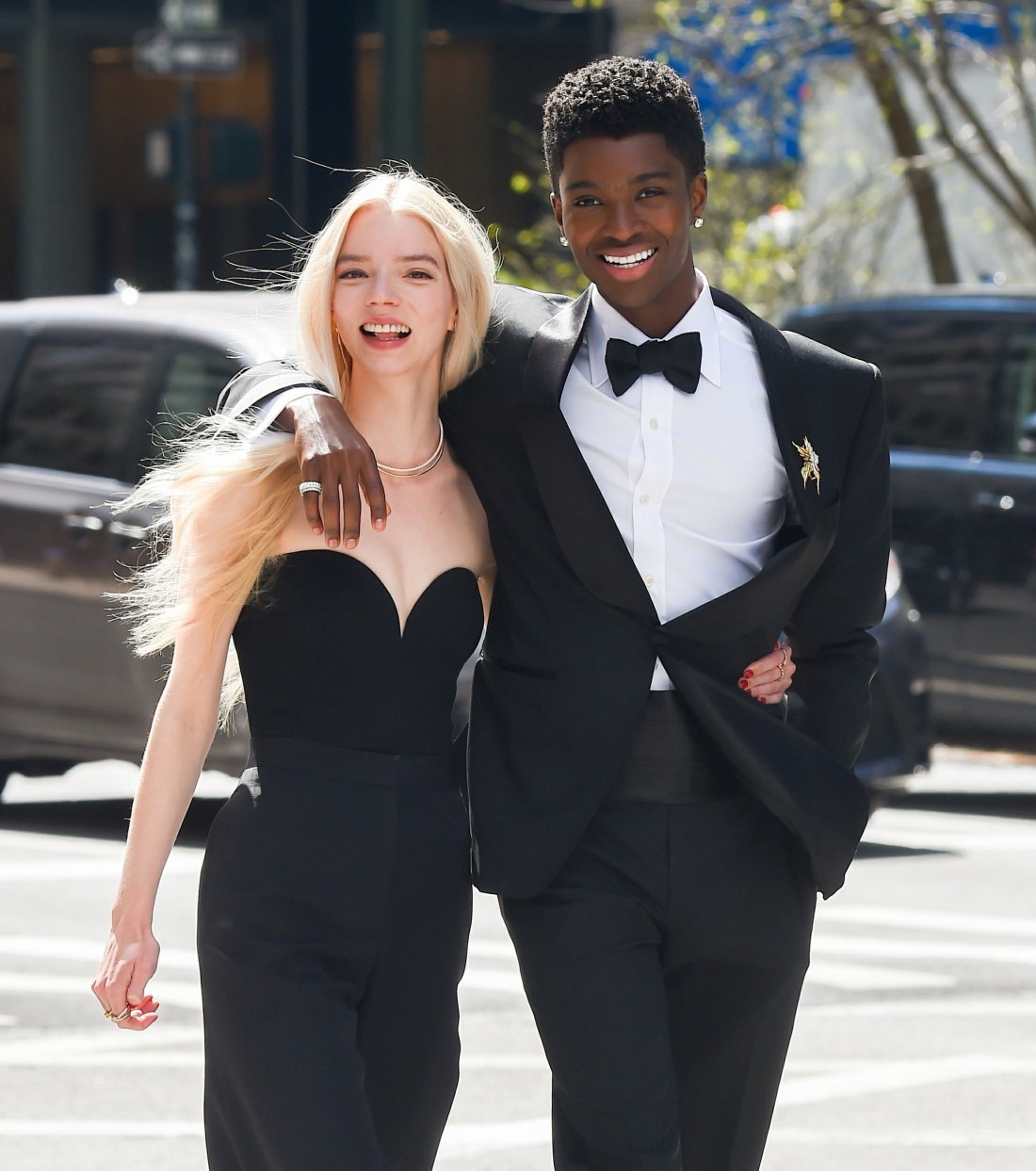 Anya Taylor-Joy & Alton Mason are shooting a new ad campaign for Tiffany. Anya has been wearing Tiffany’s jewels all awards season. [LaineyGossip]
Lana Condor is such a cutie but I’m not sure about these looks! [GFY]
Scientists think they’ve discovered a fifth force of nature. [OMG Blog]
I know I’m super basic, but I love these Elie Saab wedding gowns. [Tom & Lorenzo]
There are photos of Nicole Kidman in Lucille Ball drag. [Dlisted]
Pat Sajak is such a d-bag. [Seriously OMG]
The “awkward date” thread which people have been obsessed with. [Pajiba]
There won’t be a Senate filibuster on the hate crimes bill supporting the Asian community. Small mercies. [Towleroad]
Megan Fox & Machine Gun Kelly’s coordinated plaid. [JustJared]
The cop who killed Daunte Wright has been charged with second-degree manslaughter. The Wright family is not happy. [Jezebel]
We all serve demonic kitties at some point. [Buzzfeed] 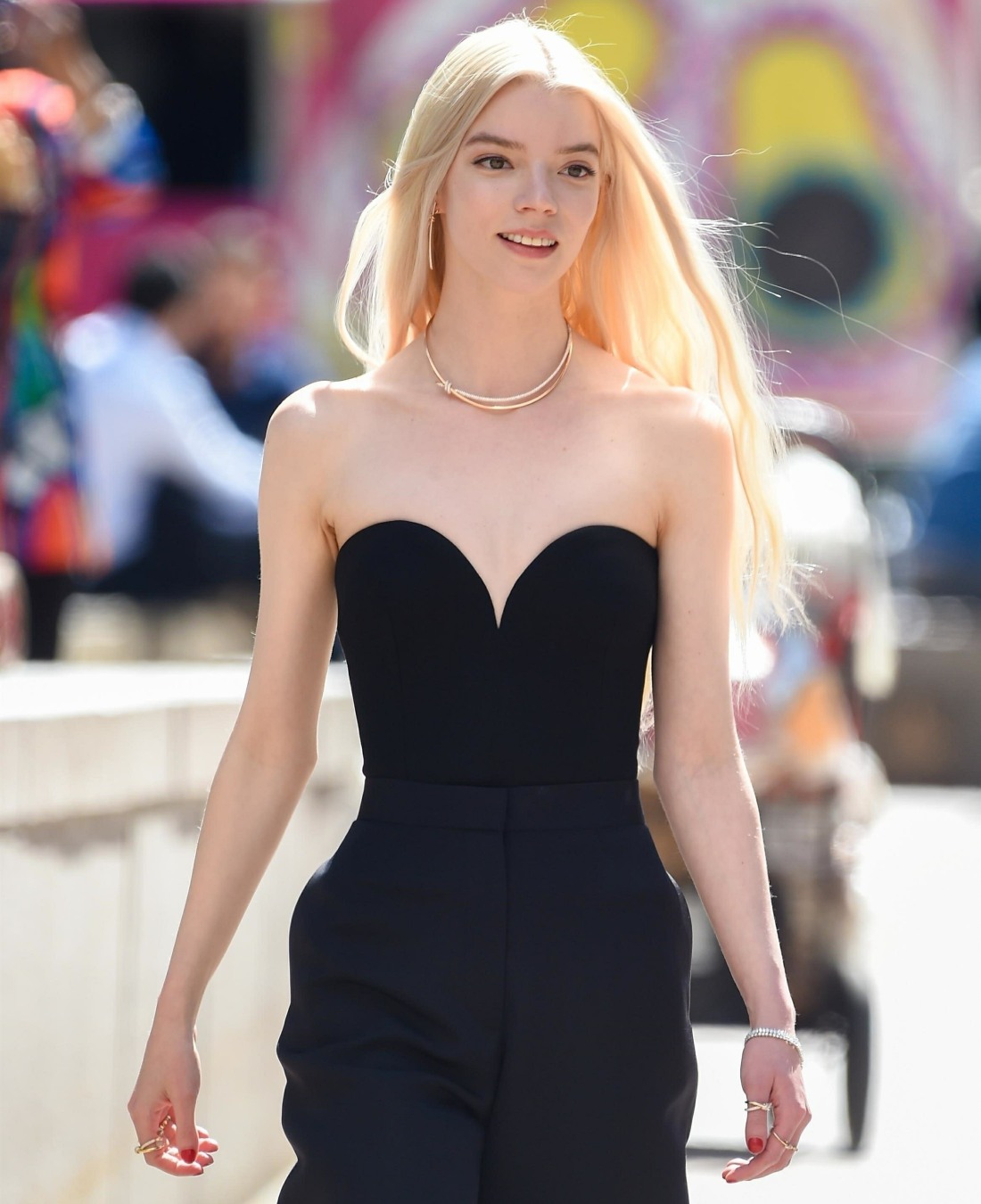