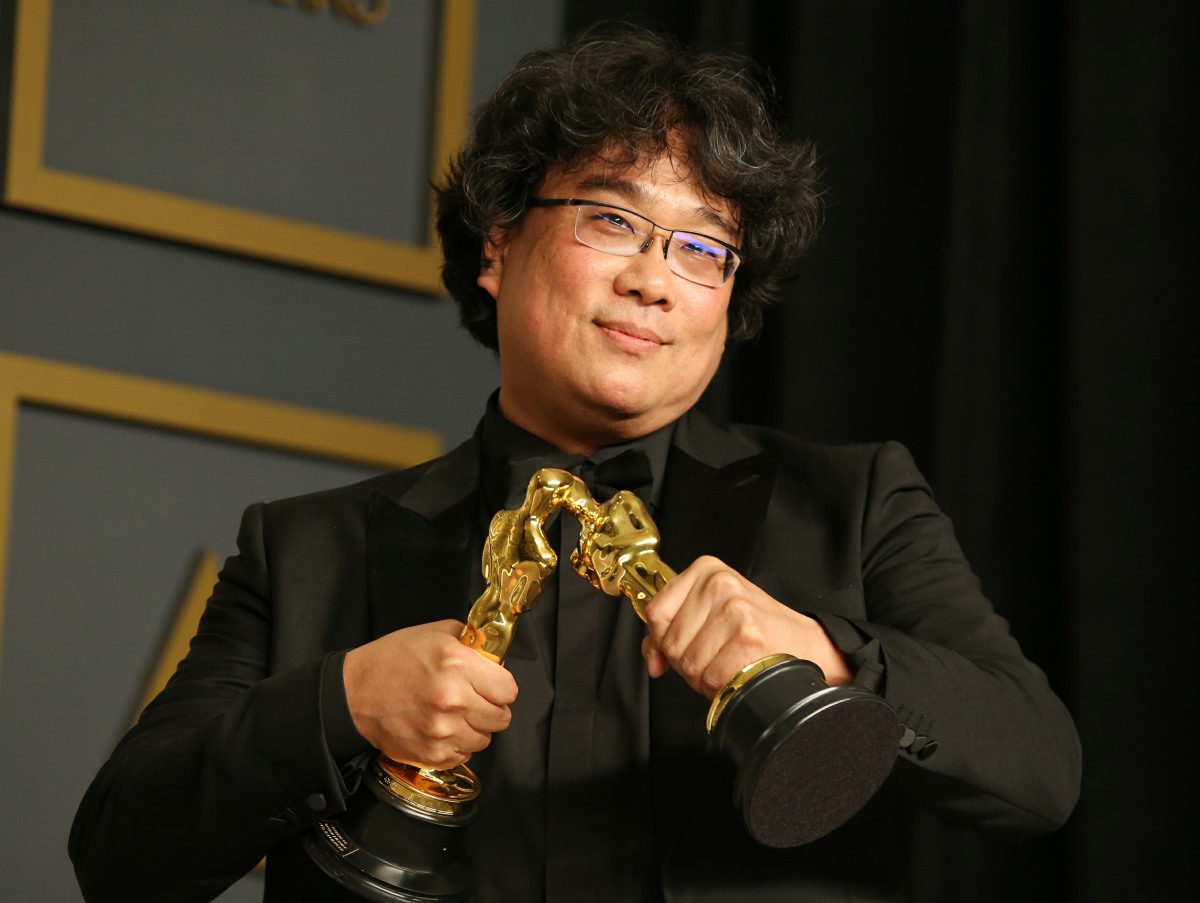 The Oscars are this Sunday. I understand completely if you forgot, or if you’re not looking forward to them. 2021 has been a very odd year for awards shows and the awards season entirely. All things considered, I would have been okay with the Oscars just taking this year off, or really shaking things up and doing an entirely virtual ceremony. Weirdly, there’s only one event in the past year which really felt special and amazing in virtual form, and that was the amazing Democratic National Convention. The way they set up all the pre-taped bits across the country was beautifully done, and I have no idea why awards shows didn’t consider doing something like that. Instead, we’ve had awards shows which are either in-person super-spreader events or boring-ass Zoom awards. The Oscars, it seems, will be a super-spreader event.

The Academy is not asking Oscar attendees to wear face masks while cameras are rolling during the live ceremony on April 25. The news was announced on Monday morning during a Zoom meeting with Academy reps and nominees, and studio and personal publicists. Because the ceremony — being held at Union Station in downtown Los Angeles — is being treated as a TV/film production, masks are not required for people on camera, an Academy staffer explained.

However, when guests are not on camera, they are being asked to wear masks. For example, masks should be put on during commercial breaks.

Oscars co-producer Steven Soderbergh remained mum on face-mask protocol during a press conference with co-producers Jesse Collins and Stacey Sher. He said on Saturday that masks would play “a very important role in the story.” “If that’s cryptic, it’s meant to be,” he added. “That topic is very central to the narrative.”

The meeting included a detailed walk-through of what attendees should expect at Union Station. A temperature check will be mandatory. Attendees must also take at least three COVID tests in the days leading up to the ceremony.

An abbreviated red carpet will include three photographers and a limited number of press outlets doing interviews, including ABC News, KABC and E!. International outlets will be from Japan, Canada, the U.K., Germany, France, Brazil, Spain, Mexico and Australia. There will be at least seven feet between reporters and interviewees. In addition to virtual press-conference style interviews backstage, winners will have the opportunity to do virtual interviews with Kelly Ripa and Ryan Seacrest for “Live With Kelly and Ryan” as well as Lara Spencer of “Good Morning America.”

I don’t understand any of this, honestly. It’s like that legal thing – adhering to the letter of the law but not the spirit. Sure, it’s technically better that people will wear masks during commercial breaks and they’re limiting the number of people within the theater, but the spirit of the law is that people should remain masked at all times and the whole thing should have been on Zoom. I trust that Steven Soderbergh is threading a delicate needle here, but all of this is so damn unnecessary.

Also: they should make the Oscars a vaccination center. Everyone can arrive masked and in their jewels and finery and they can get their Pfizer or Moderna shots there. That would be a great public health move. I would watch four hours of celebrities being vaccinated in evening gowns and tuxedos. 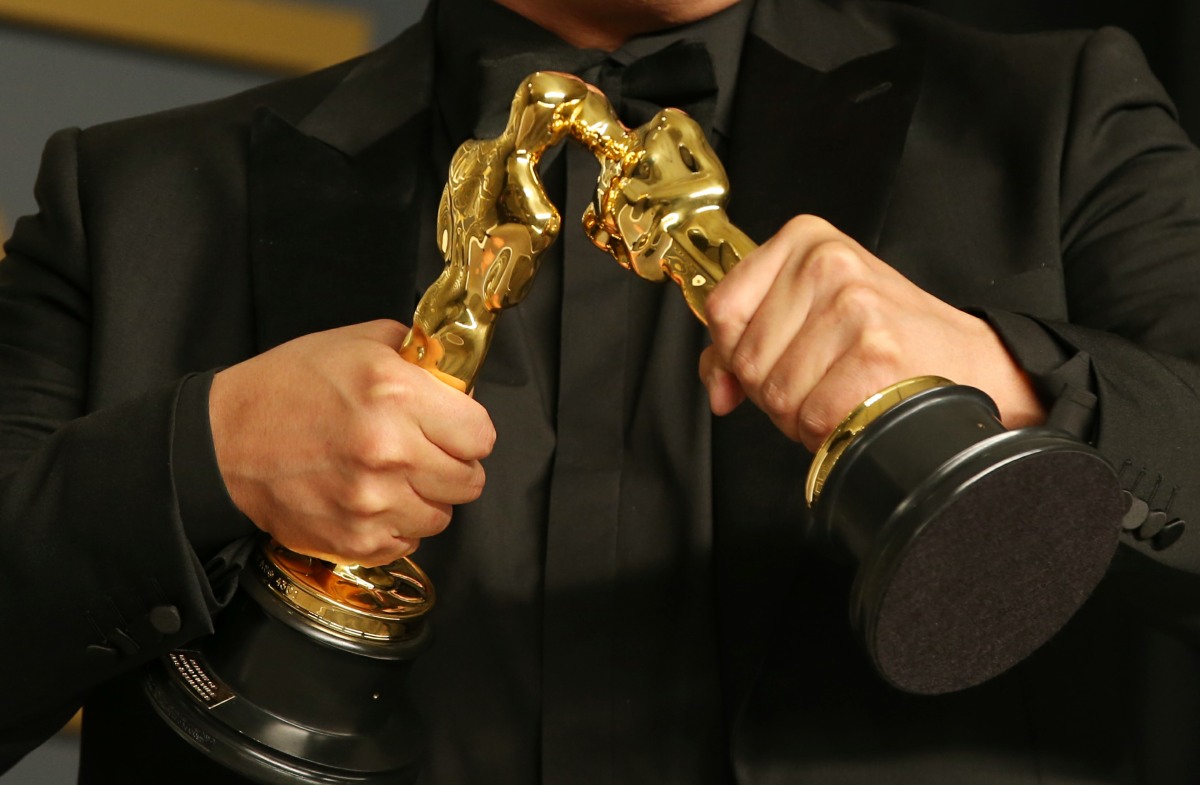 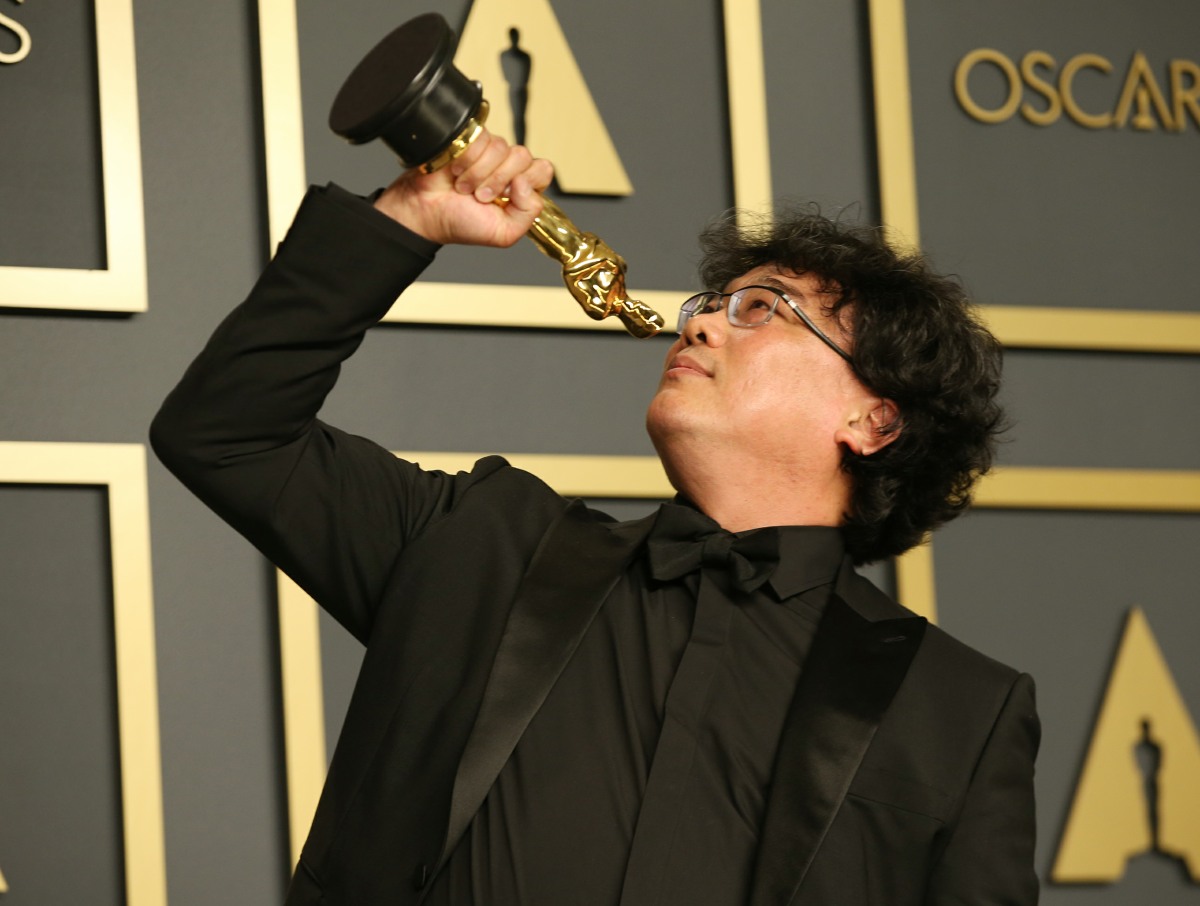