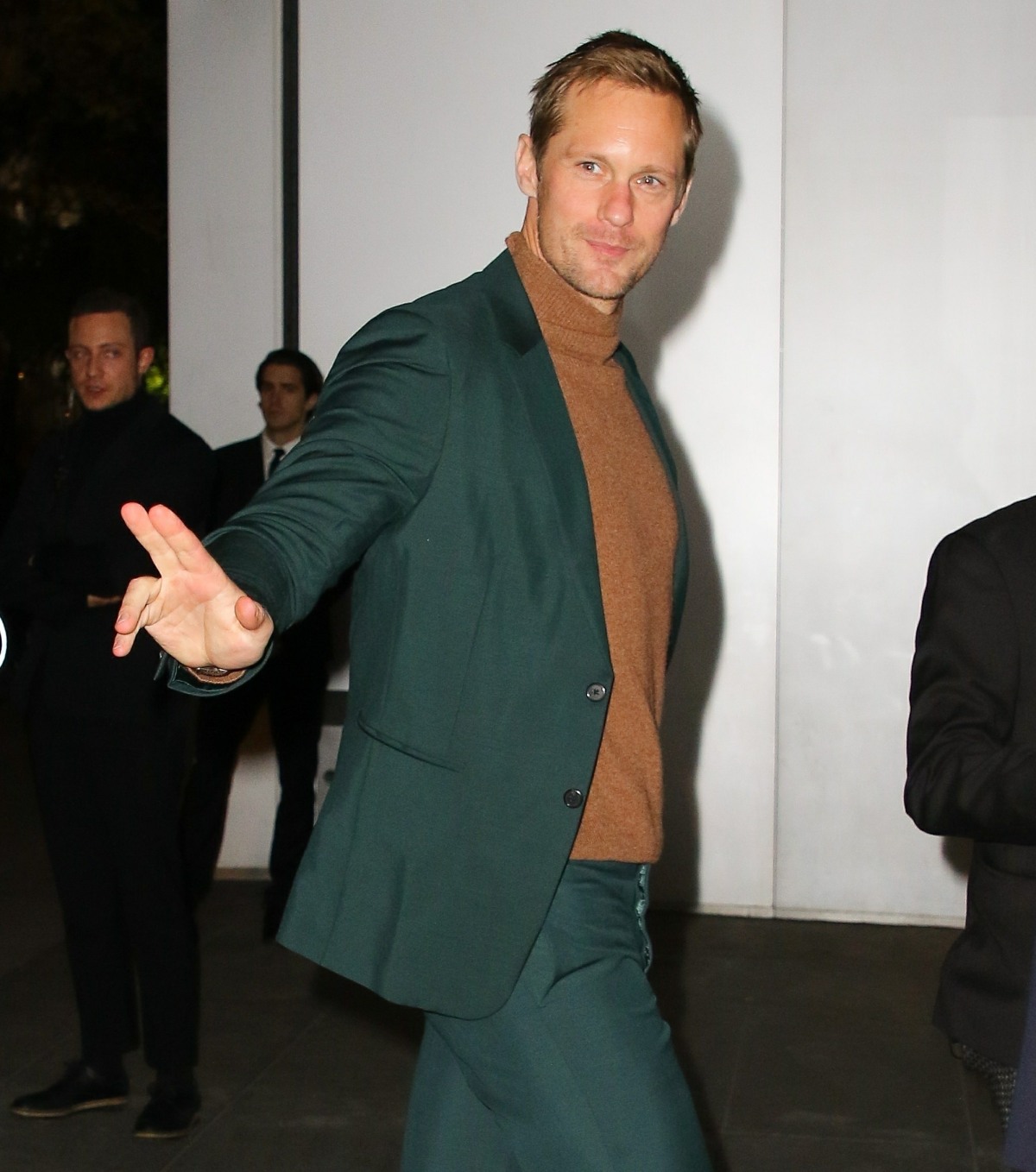 Personally, I’m more into Billions than Succession. The two shows are somewhat similar – rich douchebags doing terrible things. Billions is more about a work-family at a powerful New York hedge-fund and the toxic relationships therein. Succession is about an actual family, loosely based on the Murdochs, and it’s more about a media company? As I said, I don’t really f–k with Succession, but I might have to start. Succession producers are adding someone very special to the upcoming Season 3: Alexander Skarsgard.

Ambushed by his rebellious son Kendall (Strong) at the end of Season 2, Logan Roy (Cox) begins Season 3 in a perilous position. Scrambling to secure familial, political, and financial alliances, tensions rise as a bitter corporate battle threatens to turn into a family civil war.

Skarsgård is no stranger to HBO audiences, having won an Emmy and a Golden Globe for his role in Season 1 of “Big Little Lies.”

Production on “Succession” Season 3 was originally supposed to begin early last year but it was delayed due to the pandemic. It is currently in production in New York.

I mean… I genuinely will watch the first two seasons of Succession now that I have Alex Skarsgaard coming in the third season. Seriously though, Billions and Succession are so similar from where I sit. Billions keeps stunt-casting weird and interesting people too – in the last season (which was brutally cut off because of the pandemic), they added Corey Stoll as some kind of billionaire foil to Bobby Axelrod, and it sounds like Succession is doing the same with Alex’s character. Incidentally, we’re supposed to get some extra episodes of Billions this year but I don’t know when! Ugh. Anyway, Skarsgard and Succession. More hot actors should try to be stunt-cast into prestige dramas. I really appreciate the fact that Alex loves working in television too – I’m sure a lot of actors in his position would see it as a step down to do this kind of work, but I bet he loves the show and he’s looking forward to working with those actors. 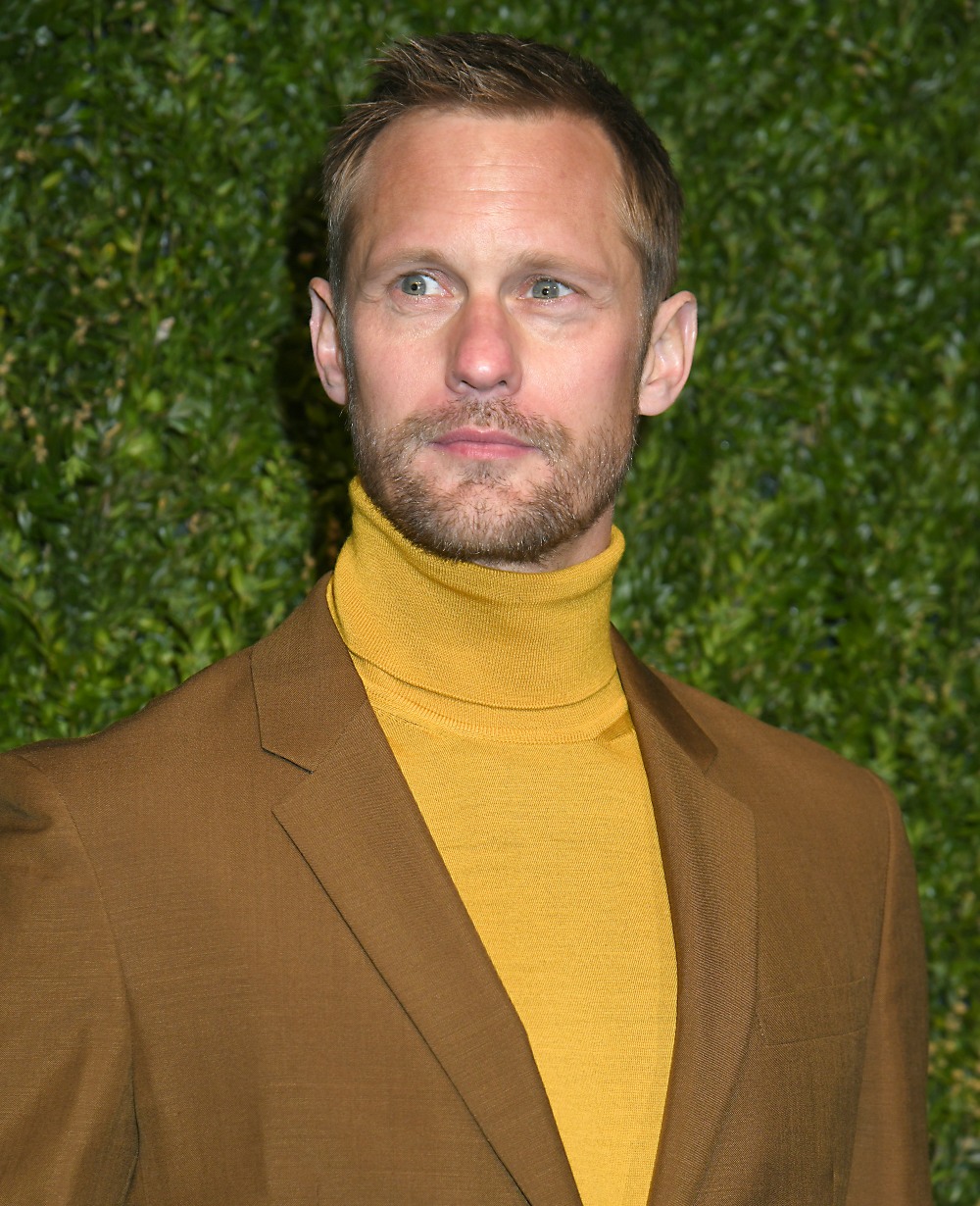