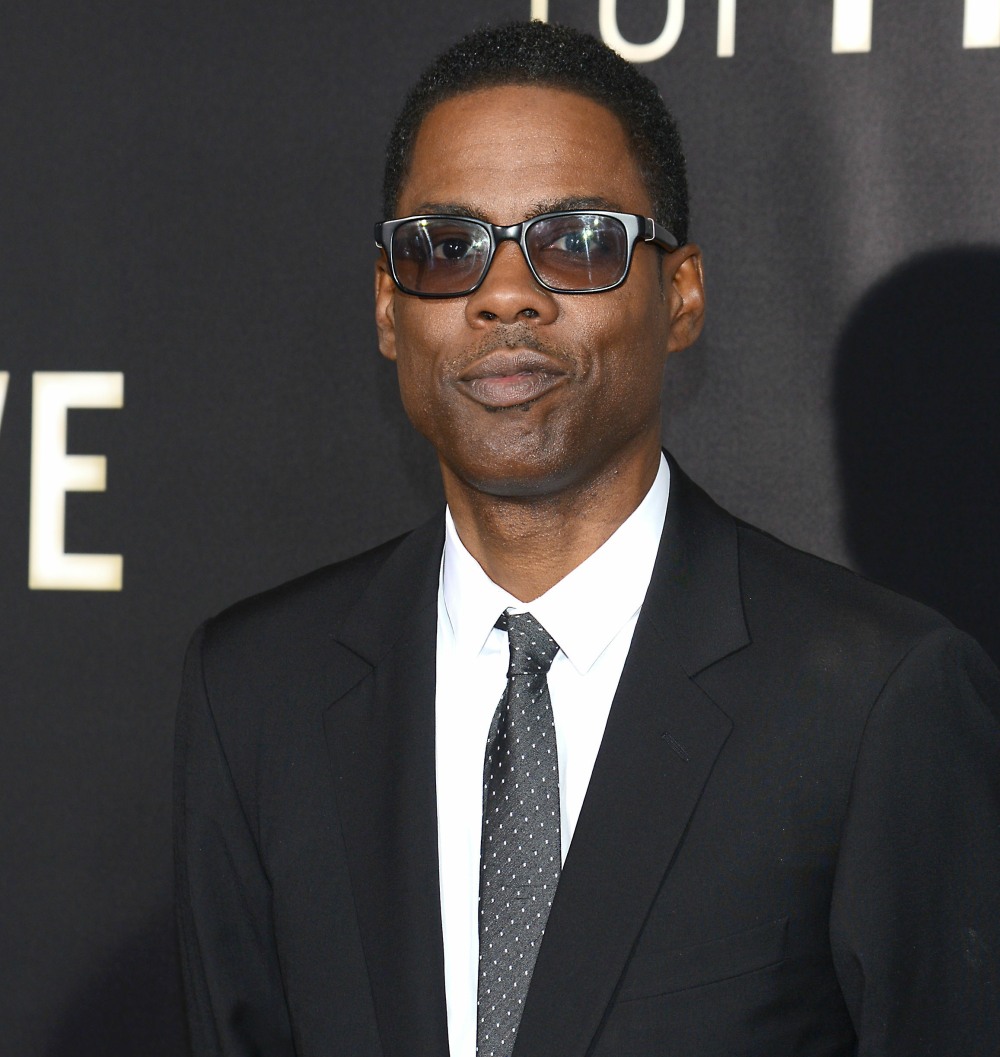 When Joe Biden won the 2020 election, I was so happy and nothing could bring me down. In the days following the election, I remember seeing Michael Steele (former head of the RNC) talk about what kinds of lessons Republicans should learn from the Trump years, and he said something which really bugged me: that “cancel culture” will be one of the things Republicans make into a bigger deal post-Trump. At the time, I was like “that’s stupid.” But in the six months since then… yeah, Republicans think it’s a winning issue. They think “the fear of being cancelled” is helping them with white men, men who say and do sexist and racist things and don’t want to be held accountable for it so they cry about cancel culture. That’s where things stand now. Except that entertainers like Chris Rock are playing into this mind-numbing idiocy.

Chris Rock has slammed cancel culture saying it is ‘disrespectful’ to the audience and is leading to lots of ‘unfunny’ comedians, TV shows and movies in the entertainment industry. The 56-year-old comedian told Angela Yee and DJ Envy in an interview on The Breakfast Club that the fear of being canceled has left everybody ‘scared to make a move.’

Rock was asked by DJ Envy what he thinks about cancel culture and people being canceled if ‘someone says something wrong.’ He said comedians don’t need to be canceled because they ‘get the message’ from their audiences’ responses as to whether they have hit the mark or not.

‘It’s weird when you’re a comedian because when you’re a comedian, when the audience doesn’t laugh, we get the message. Like you don’t really have to cancel us. Because we get the message. They’re not laughing. Our feelings are hurt. When we do something and people aren’t laughing we get it. I don’t understand why people feel the need to go beyond that.’

Rock went on to say that he understood that some things shouldn’t be said but warned that cancel culture is preventing comedians from doing their jobs.

‘Okay, some things don’t need to be said. Some people need to be looked out for. I definitely understand that,’ he said. ‘But not letting comedians work? We should have the right to fail because failure is a part of art. It’s the ultimate cancel. You know what I mean? It’s the ultimate cancel, but now you got a place where people are scared to talk. That’s not — especially in America — you’re scared to talk, but that’s what people want, you gotta make adjustments and, you know, let’s do it.’

I felt myself getting stupider with each line. When did Chris Rock turn into such a boring old Republican? I guess he’s been like this for a while – since his divorce, clearly – but he’s like a “bad take” machine these days. For someone who used to be so sharp, so zeitgeisty, it’s painful to hear his sh-t these days. And who the f–k are his comedian friends being “cancelled” for telling dumb jokes? Louis CK? He wasn’t even cancelled, he was acting like a creepy, disgusting douche to women and almost nothing happened to his f–king career! Ricky Gervais? Gervais is sitting on his millions, being an out-of-touch POS and again, he could work whenever he felt like it. Who are all of these Chris Rock acquaintances who have seen their lives and livelihoods destroyed by people on the internet asking them to please stop punching down on marginalized communities? 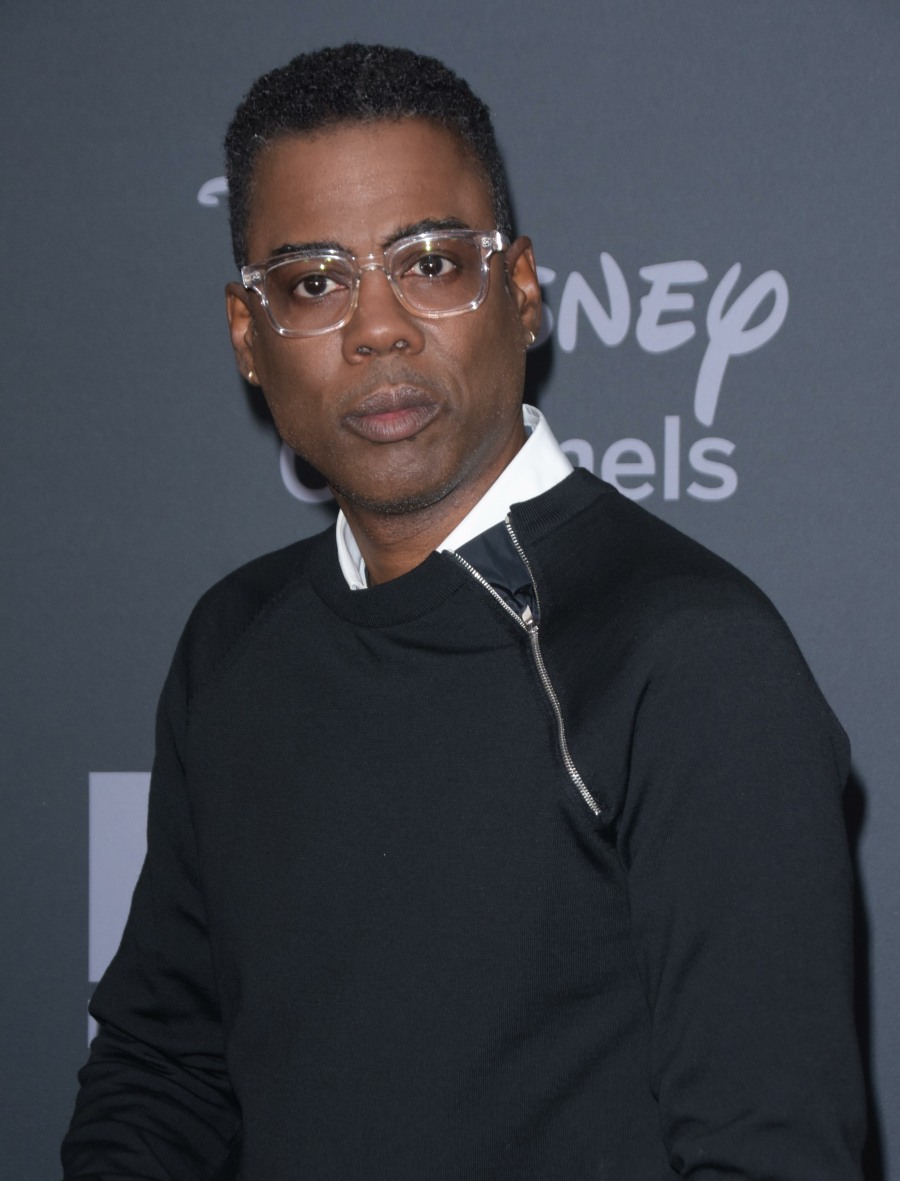