Tom Hanks on critical race theory: ‘The truth about Tulsa was systematically ignored’ 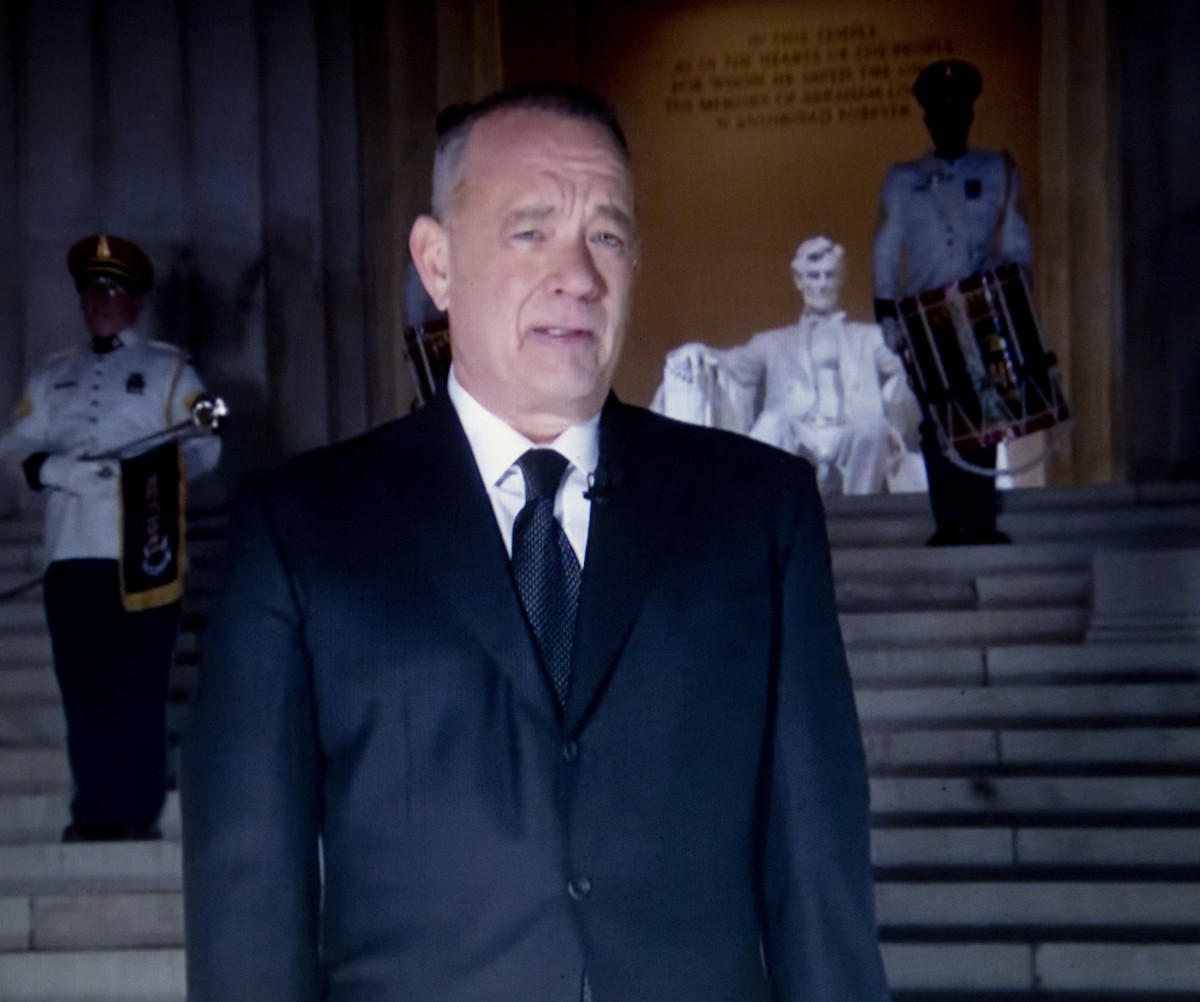 Tom Hanks has spoken out against the conservatives’ love of rewriting American history. In a recent NY Times Op-Ed, Hanks addresses the need for critical race theory education. In case you have been hiding in a dusty corner in a seedy bar, conservatives in several states have been trying to ban education on racism. Tom writes that students should be taught the ugly history of continual violence against African Americans by white Americans. Tom states that white washing American history is the equivalent to “putting white feelings over the Black experience.” Below are a few more highlights via Huffington Post:

“How different would perspectives be had we all been taught about Tulsa in 1921, even as early as the fifth grade? Today, I find the omission tragic, an opportunity missed, a teachable moment squandered,” Hanks wrote.

Schools, Hanks said, “should also stop the battle to whitewash curriculums to avoid discomfort for students.”

“America’s history is messy but knowing that makes us a wiser and stronger people,” he wrote.

In his essay, Hanks marveled at the fact that he only learned about it by way of a New York Times article last year, writing that failing to teach about Tulsa and patterns of extreme violence against Black Americans had the effect of “placing white feelings over Black experience — literally Black lives in this case.”

“The truth about Tulsa, and the repeated violence by some white Americans against Black Americans, was systematically ignored, perhaps because it was regarded as too honest, too painful a lesson for our young white ears,” Hanks wrote. “So, our predominantly white schools didn’t teach it, our mass appeal works of historical fiction didn’t enlighten us, and my chosen industry didn’t take on the subject in films and shows until recently.”

“Today, I think historically based fiction entertainment must portray the burden of racism in our nation for the sake of the art form’s claims to verisimilitude and authenticity,” he said.

It is my opinion that not only should the Tulsa Massacre be taught, ALL the other massacres that happened during that period post slavery should be taught. I am tired of people asking, “why can’t Black people pull themselves out of poverty?” Um, not only are we facing a systemic racist system but every SINGLE time African-Americans built something and were thriving, angry jealous white mobs would come in, kill us, and destroy what we’d built. Black people were promised 40 acres and a mule as reparations for slavery, instead African Americans received share cropping, red-lining and lynchings. African Americans were promised equal access to government and education and received underfunded schools, the school to prison pipeline and the murder of our leaders. This has been the African American experience in America.

And for those who say, “but that was one hundred years ago,” this sort of systemic violence is still happening today. George Floyd, Breonna Taylor, Ahmaud Arbery and countless others are victims of a system created over four hundred years ago to exploit and destroy Black bodies. Critical race theory and the true history of white supremacy should be taught in primary schools. No one should have to wait until they are in college to learn about what this country has done and continues to do to African Americans and Indigenous peoples specifically. Tom is right, white washing history is the equivalent of saying Black lives do not matter.

Full testimonies of survivors of the Tulsa Massacre:

This is Kira Johnson's story. She lost her life after a routine c-section in 2016.

Black people in the U.S. are 3-4x as likely to die from pregnancy-related complications. 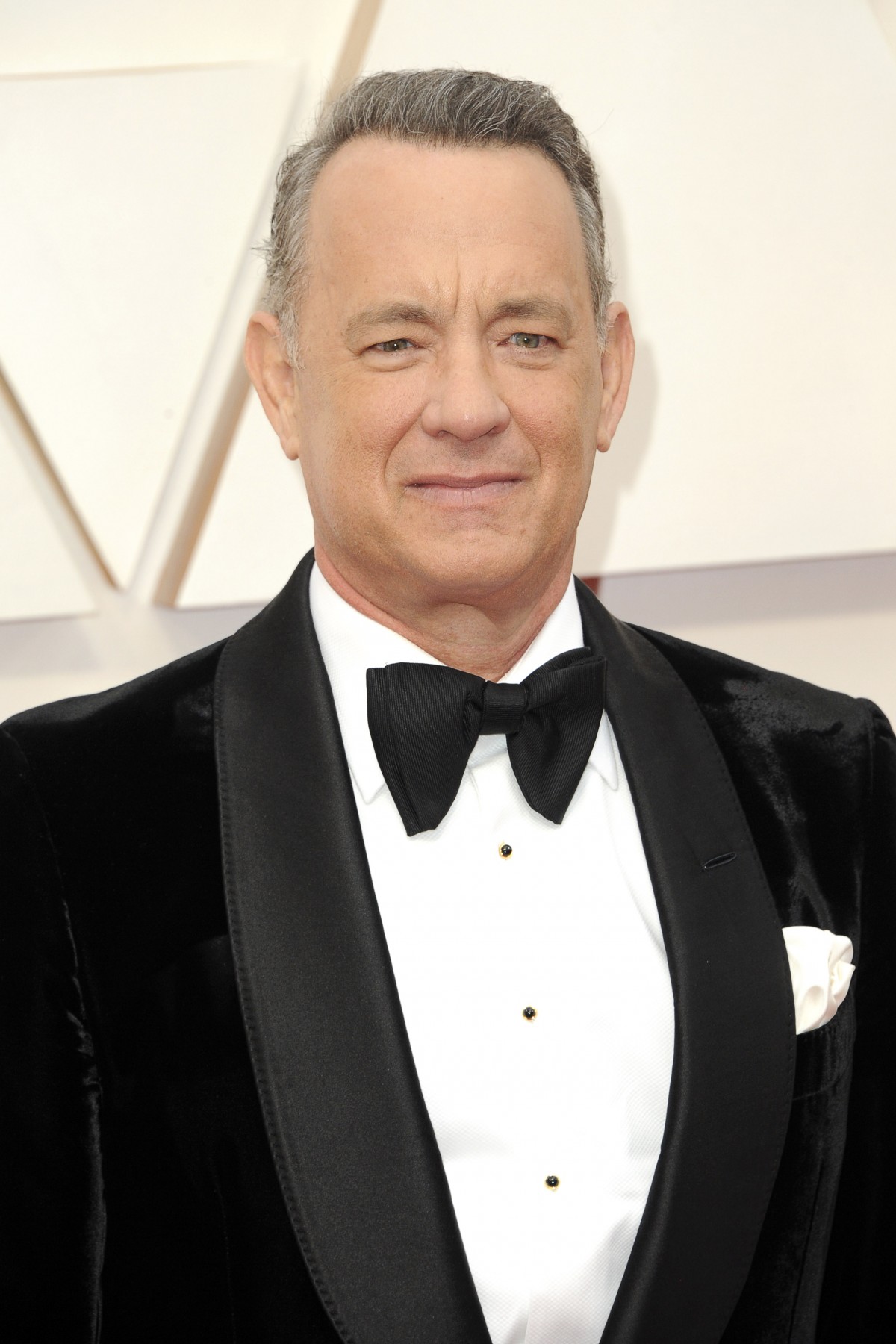 31 Responses to “Tom Hanks on critical race theory: ‘The truth about Tulsa was systematically ignored’”