Jennifer Garner ‘does not want to get involved’ with Ben and J.Lo’s situation 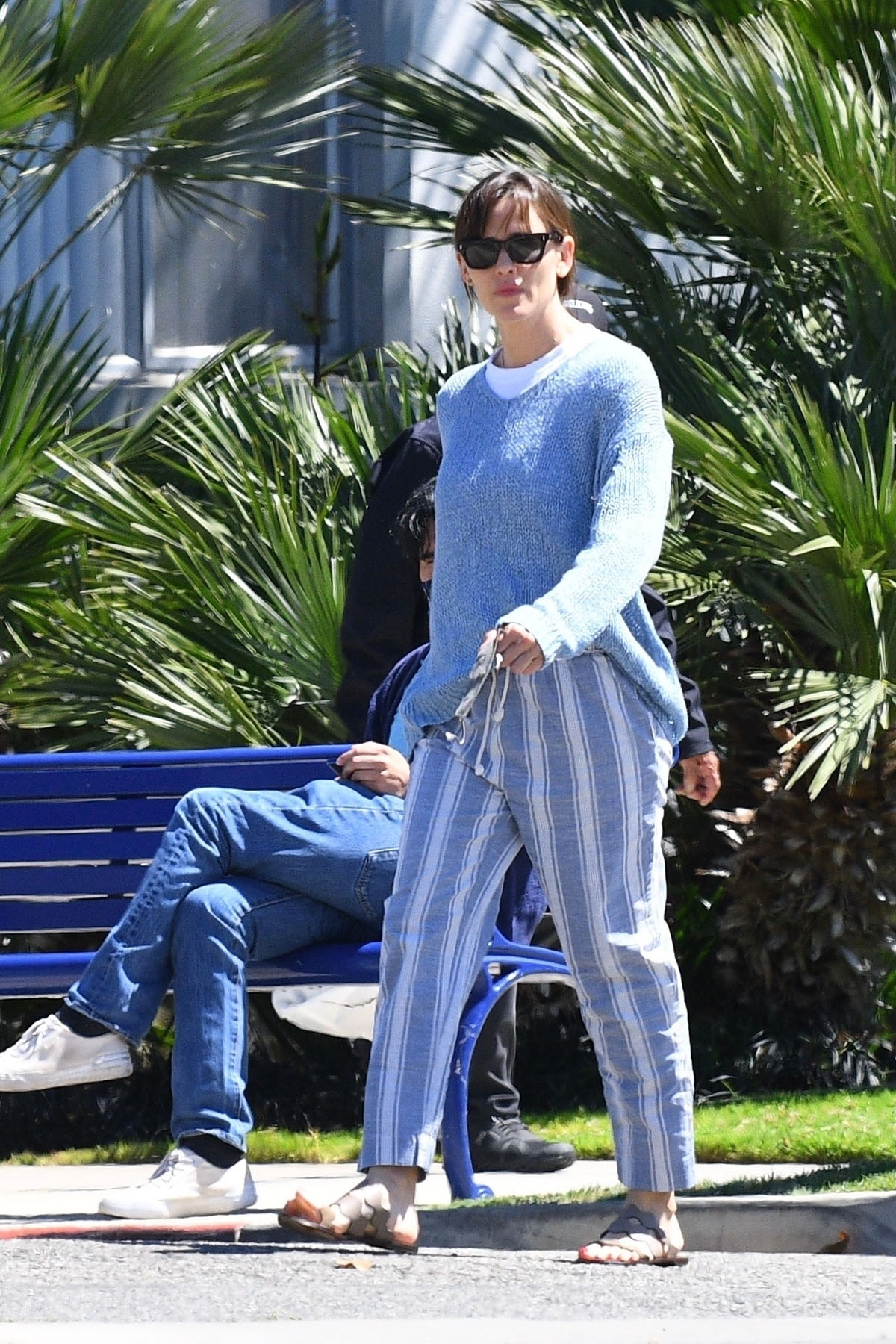 Missing in the ongoing chronicle of Ben Affleck and Jennifer Lopez’s relationship has been what Ben’s ex wife, Jennifer Garner, thinks about their rekindled relationship. I assume that outlets are getting so many updates from the source that they don’t have to bother with secondary stories about them. According to US Magazine, both Jennifers are fine with each other. I would assume they’ve met through rich famous people circles a few times and they reportedly have a high opinion of each other. However E! has some much shadier quotes from a source. They say that Garner just wants Ben to remain focused on their kids and that she doesn’t want to be inserted into this narrative, essentially. I’m excerpting both articles below:

“J. Lo has Jennifer Garner’s seal of approval,” the source says, noting that the two actresses have crossed paths over the years. “J. Lo thinks Jennifer is a kind and wonderful person and an amazing mother.” – From US Magazine

“Jen does not want to get involved. She has completely moved on,” the insider explains of [Garner]. “She continues to focus on her kids and that is her priority. When the kids are with Ben, she hopes that is his priority too. What he does the rest of the time is not her problem. She has done everything she can to foster great relationships between Ben and the kids. But she won’t get involved with who he dates or his private life.” – From E! Online

[From US Magazine and E! Online]

So is Affleck and J.Lo’s side US Magazine’s source and Garner E!’s source? That’s what I would guess. I’m really wondering what kind of agreement Affleck and Garner have about when their kids can meet a significant other. The kids all met and spent time with Ana de Armas over lockdown and that didn’t last a year. Six months sounds like a reasonable timeline and fingers crossed that Affleck and Lopez last that long this go-around. Lopez is upending her whole life for him.

Oh and Star Magazine had a funny/dumb story last week claiming that the Affleck kids know who Jennifer Lopez is because “Violet and Seraphina love to watch rom-coms and really like The Wedding Planner. They think it’s funny their dad was once engaged to Jennifer.” However Garner is shielding them from the headlines about their dad’s relationship with Lopez and “they don’t know all the gritty details.” I bet she’s just taking a wait and see approach. She knows her ex very well. 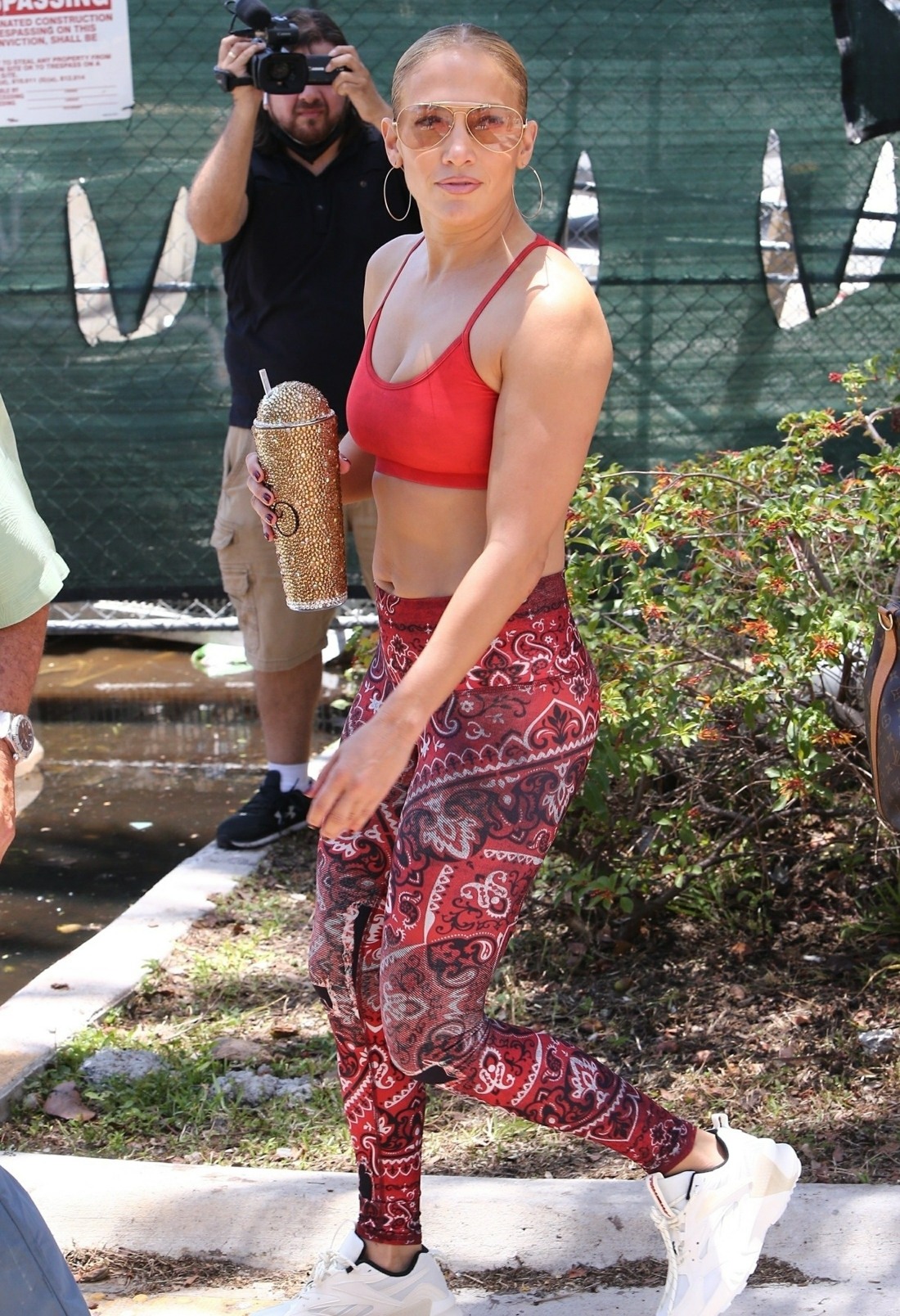 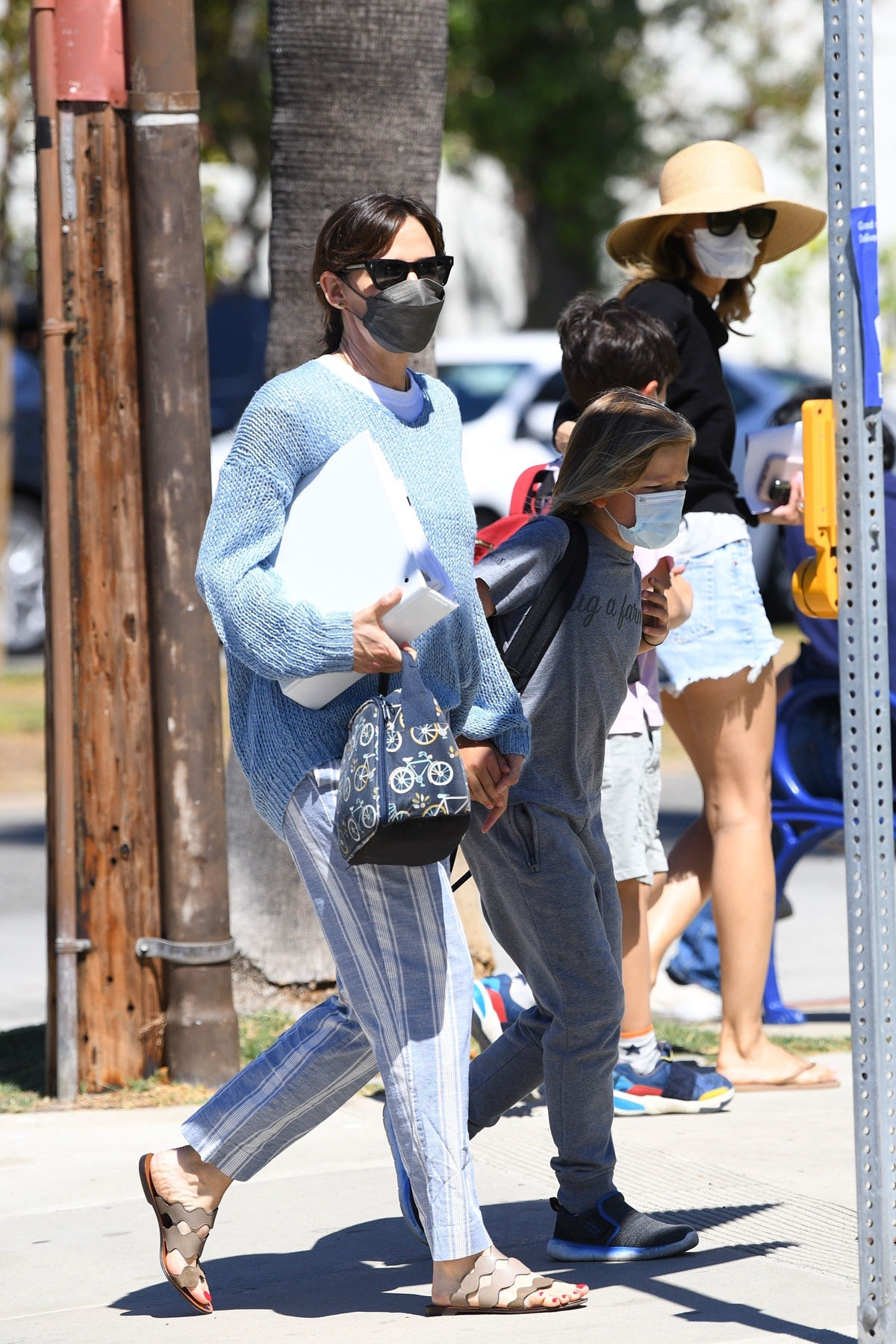 60 Responses to “Jennifer Garner ‘does not want to get involved’ with Ben and J.Lo’s situation”