Raven-Symone fasts for three days or more: ‘I have a goal in mind’ 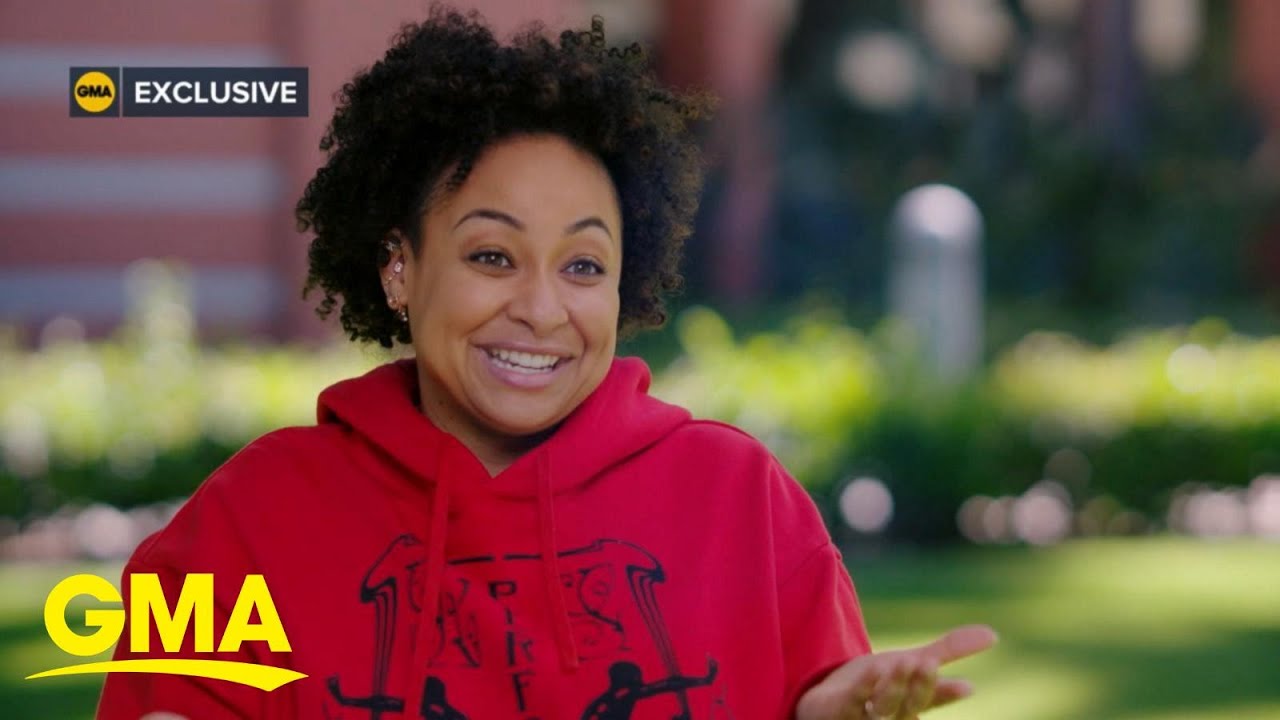 Raven-Symone posted an Instagram live video a couple of weeks ago with her wife of almost a year, Miranda Pearman-Maday, revealing that she’d lost 28 pounds. She said she had “a whole different face going on” and that she had been on a “journey” of “doing a 48 hour fast.” Miranda added they’d started a “transformative” “exercise journey” together that they were going to put on YouTube. They recorded it while driving somewhere after going on a walk, which made me wonder why they didn’t just wait until they got home. It was all very performative but that seems to be their vibe. It also made me concerned about Raven, because I don’t think fasting for more than a day or two is healthy unless you’re working with a physician. In a new interview with Good Morning America, Raven said she had been fasting three days at that point and that she was drinking bone broth and electrolytes to stay hydrated. She added that she didn’t want to be a “twig” though.

On her diet
I am low-carb as much as I can be. I do very minimal exercise and I am an avid faster. I make sure I have a minimum of 14-hour fast between dinner and break-fast.

I’m not over here trying to be a little twig. Every time I lost weight in the past, it was about size.

She lost 70 pounds in 2011
The way people were treating me while I was bigger was emotionally damaging. When I lost weight, I remember the moment I went on the red carpet and in my head I was cussing everyone out. I’m like, ‘Wow, now you want to look at me because I’m skinny, thanks.’

She was on a three day fast during her GMA interview
[To sustain myself while fasting] I drink a lot of water, and I drink a lot of electrolytes. I have some bone broth now and then. I have a goal in mind, that’s what keeps me sustained. I want to make sure that my body is healthy and prepared to deal with old age.

[From Good Morning America via People]

I know people are going to tell me I’m wrong about fasting (I’m talking about several days-long fasting, not intermittent fasting, which she also does), but along with not seeming healthy, that kind of weight loss just isn’t as sustainable. Gradual changes over time are more successful for long term weight loss. I’m not saying you can’t keep the weight off after losing it quickly, plenty of people do, but it seems punishing. Plus you can’t just go back to the way you were eating before. It’s like you have to do two adjustments, once to the extreme diet and again to a more reasonable one.

Also I hate when celebrities say they’re fasting for days or that they gave up entire food groups. It gives the impression that the only way to lose weight is through massive dietary changes. You can lose weight by eating the same things you usually do in smaller portion sizes. I’d love to get down to the size I was before lockdown, but you couldn’t pay me to go without food for more than a day. I understand fasting before surgery or colonoscopy prep, but otherwise why do that to yourself?

46 Responses to “Raven-Symone fasts for three days or more: ‘I have a goal in mind’”