A post shared by The Pioneer Woman Magazine (@thepioneerwomanmag)

In May, Ree Drummond announced she’s been on a weight loss journey. According to Ree, who has built a small food empire, years of not paying attention to her diet had caught up to her wasitline and her health. So in January, she decided she was going to undo all of that and change her way of eating. She emphasized that her motivation was to feel better, not necessarily to reach a dress size. This week, Ree updated us on her progress saying she’s dropped 43 pounds in just five and a half months. In a blog post from Tuesday, she mentioned changes she made that helped her do it, which Ree said did not include with fad diets or a trainer.

Ree Drummond is feeling better than ever in her health and fitness journey, and now she’s sharing some of the lessons she’s learned long the way.

In a blog post on Tuesday, the Pioneer Woman star, 52, detailed some of the ways she changed her diet, exercise regimen, and mentality to lose 43 pounds over the past several months. Drummond began by emphasizing that, while weight loss was part of her goal, it wasn’t the driving factor for her.

“What motivated me the most was just wanting to feel better and have more energy,” she said. “In January, just before I bit the bullet and took the leap, I was tired, puffy, and desperate…and I knew I shouldn’t be feeling that way.”

She added that, while she doesn’t necessarily get offended if someone makes a comment about her weight, she “mostly just think[s] about how much better I feel every day and feel grateful that I’ve made it over the hump.”

Before sharing the steps that worked for her, Drummond included a few of the things that she’s tried in the past that weren’t sustainable for her lifestyle – including fad diets, intermittent fasting, weight loss programs, and personal trainers.

Instead, she said she focused simply on eating fewer calories and incorporating more movement into her day. In addition to calculating a calorie deficit and weighing her food to create the portion sizes that were right for her, she “made exercise a regular part of my day, whether I walked with the dogs or did the rowing machine.”

“I’d gotten so accustomed to excusing myself from working out because of my work schedule or travel schedule…but during the past few months, I just chose to be late on a deadline or put off work until the next day so that exercise could happen,” she explained. “It was a simple shift in mindset, but it was important!”

In Ree’s blog post, she clearly lists everything she did and did not do. She said she did not join a weight loss program such as Weight Watchers or Noom but does not disparage them as she knows people who have had great success with them. She did, however, use an app, Happy Scale. I haven’t heard of Happy Scale but I know weight management apps can really be wonderful aids. Ree makes it very clear that she is no expert, and that readers should find what works for them and consult a doctor. She cut back on sugar but did not cut it out. She did cut out alcohol for four months but when she went back to it, she’d decreased her consumption by quite a bit and switched to less caloric choices. I have to give Ree credit, reading her plan, she is incredibly disciplined. To make that many changes and stick with them to obtain the results she did is impressive. I’m surprised how much weight she lost in that time, but she had Alex’s wedding as a goal and once she got results and started feeling better, she was doubly motivated to stick with it. And kudos to her if she created and managed this whole plan without an outside trainer or nutritionist/dietitian. It’s very well thought out. I thought for sure she’d hired a team.

Ree talked about her weight and exercise routine in her post as well. She admitted she hated working out and even though she’d once been a trained ballerina, last January she “literally could not do a proper lunge without toppling over.” She discussed how she gradually got into a routine and stuck with it. Plus she emphasizes that it took her 52 years to get here. Her approach is very reasonable and I’m sure it will inspire others. 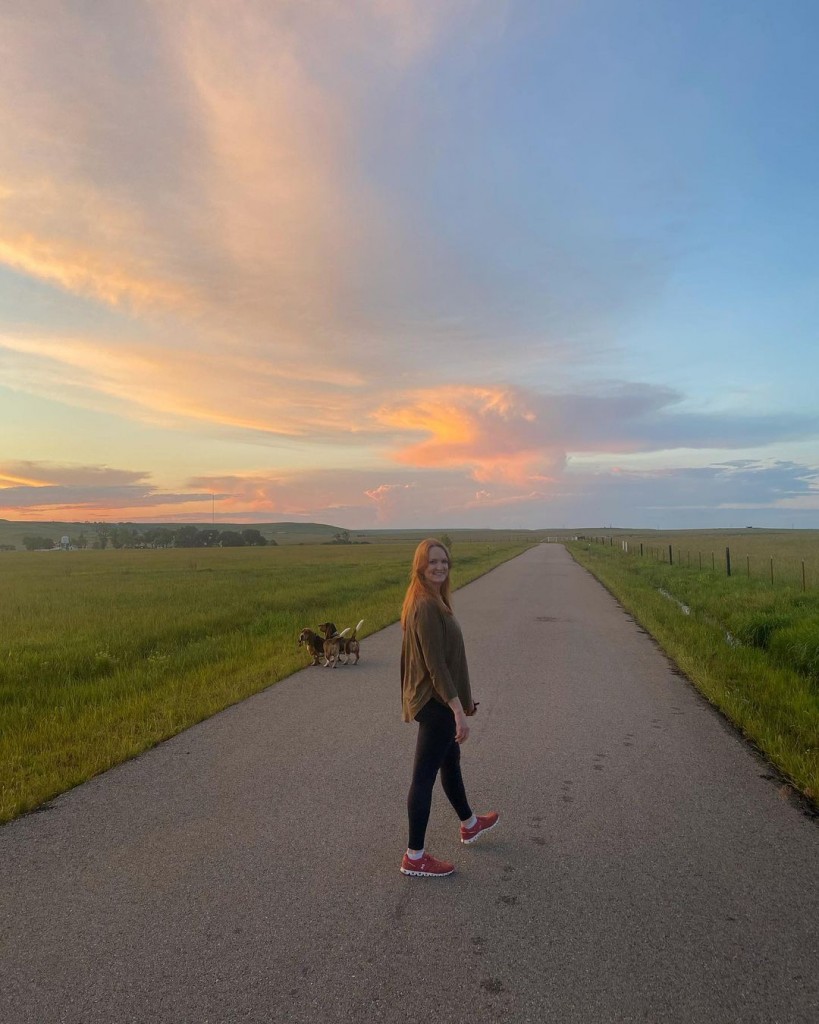 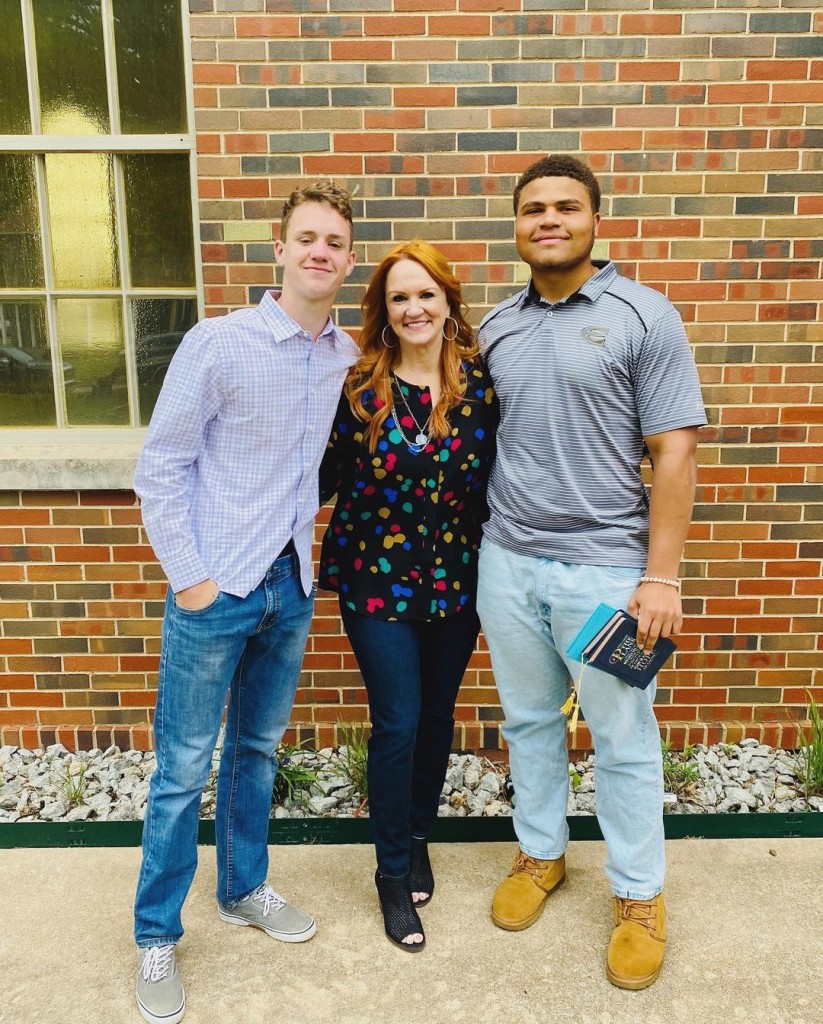