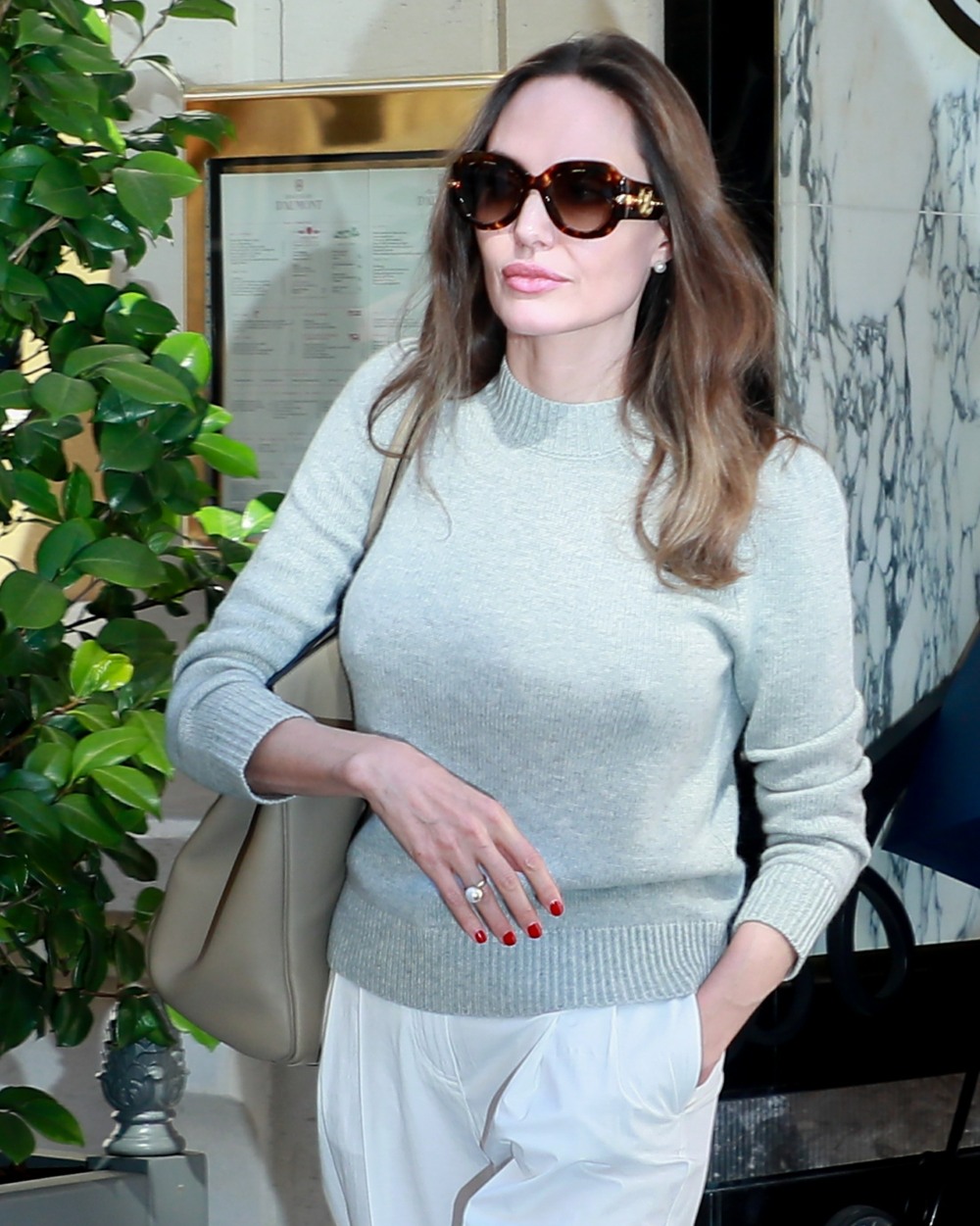 In May, we learned that Judge John Ouderkirk had made a tentative ruling in Angelina Jolie and Brad Pitt’s years-long custody battle. The specific details of the ruling were not explained in the press, but we do know that Brad was given “more custody” over the minor Jolie-Pitt children. We also know that Angelina was extremely pissed off about how everything went down in the custody trial. Apparently, Judge Ouderkirk refused to allow the Jolie-Pitt kids to testify about how they felt and what they wanted. There were reports that Maddox – who is now old enough to not be covered in custodial proceedings – testified against Brad during the trial, but it doesn’t seem like any of the other kids were allowed to. Well, Jolie is appealing the ruling and there’s some kind of hearing happening in July. The issue of whether the kids will testify is the centerpiece of Jolie’s appeal:

Angelina Jolie and Brad Pitt have been locked in a battle over custody of their children since their divorce was finalized in 2019, and a newly uncovered document shows the fight could have been even more complicated. Lawyers for the Maleficent star, 46, filed a document in December 2020 claiming that three of her six children with Pitt, 57, wanted to testify against him during the proceedings. The former couple share Maddox, 19, Pax, 17, Zahara, 16, Shiloh, 15, and twins Knox and Vivienne, 12.

“The children whose custody is at issue are old enough to understand what is going on,” the document obtained by Us Weekly reads. “The trial is necessarily going to impact them emotionally. Three of the children have asked to testify. To make any of the children endure what may be a futile and void proceeding is beyond unjustified. It is cruel.”

The document was filed as part of Jolie’s ongoing attempt to have Judge John Ouderkerk removed from the case because of his alleged connections to Pitt’s legal team. The actress’ lawyers argued that the children shouldn’t have even been put in the position to want to testify because the judge should have been disqualified.

Earlier this year, Jolie filed additional documents alleging that the judge refused to hear evidence she believed was pertinent to the case, including her children’s testimonies. “Judge Ouderkirk denied Ms. Jolie a fair trial, improperly excluding her evidence relevant to the children’s health, safety, and welfare, evidence critical to making her case,” the documents claimed.

According to court records, a hearing is scheduled for July 9. The activist wants to use the appeal to “demonstrate clear, reversible, prejudicial legal error” on the part of Ouderkirk. Jolie’s appeal will be heard by a three-justice panel and attorneys for both parties will be given time to present their arguments.

Okay, let’s see. Back in December, Angelina told the court that three of the kids were ready to testify in their custody trial. Angelina argued that it would be grossly irresponsible to allow them to do so if the trial was going to be null and void anyway, because of the series of disastrous decisions made by Judge Ouderkirk. Angelina knew she was going to appeal Ouderkirk’s ruling even then, because she was so pissed off about the way he was handling the case. I’m incredibly curious about the shenanigans involving Pitt’s lawyers and the judge, and just how much business they give Ouderkirk and what kind of backroom deals are happening. Sounds like Angelina is curious too. 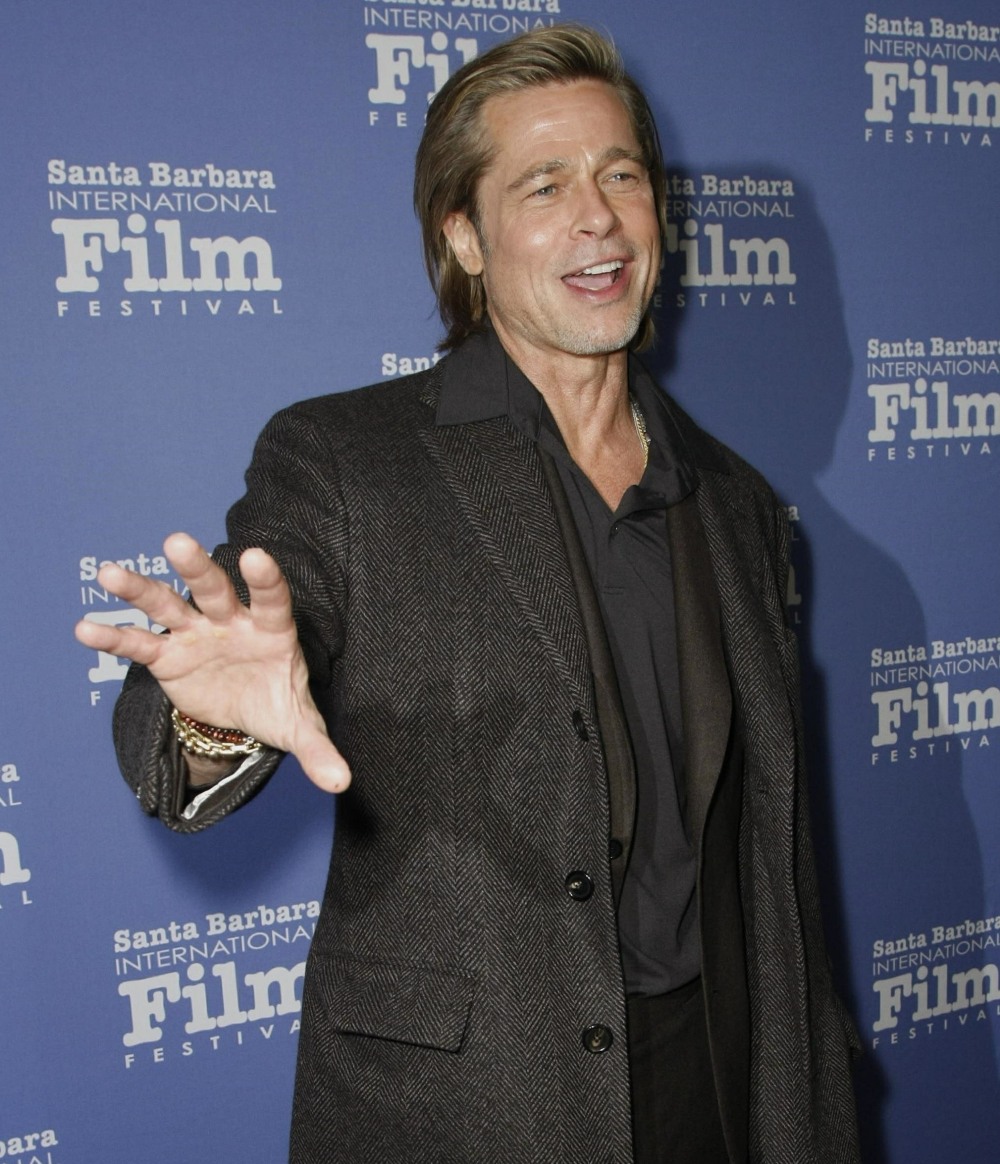 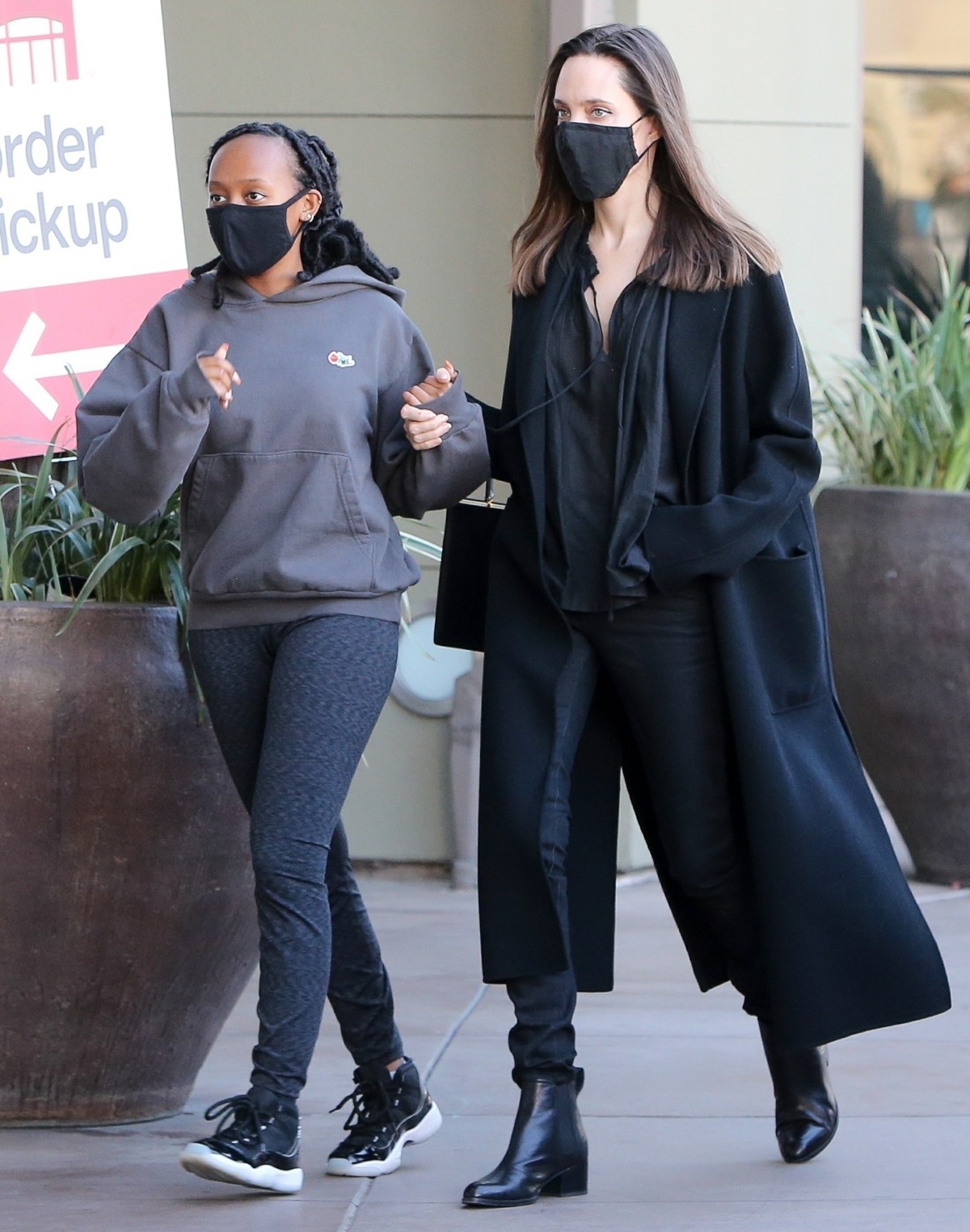