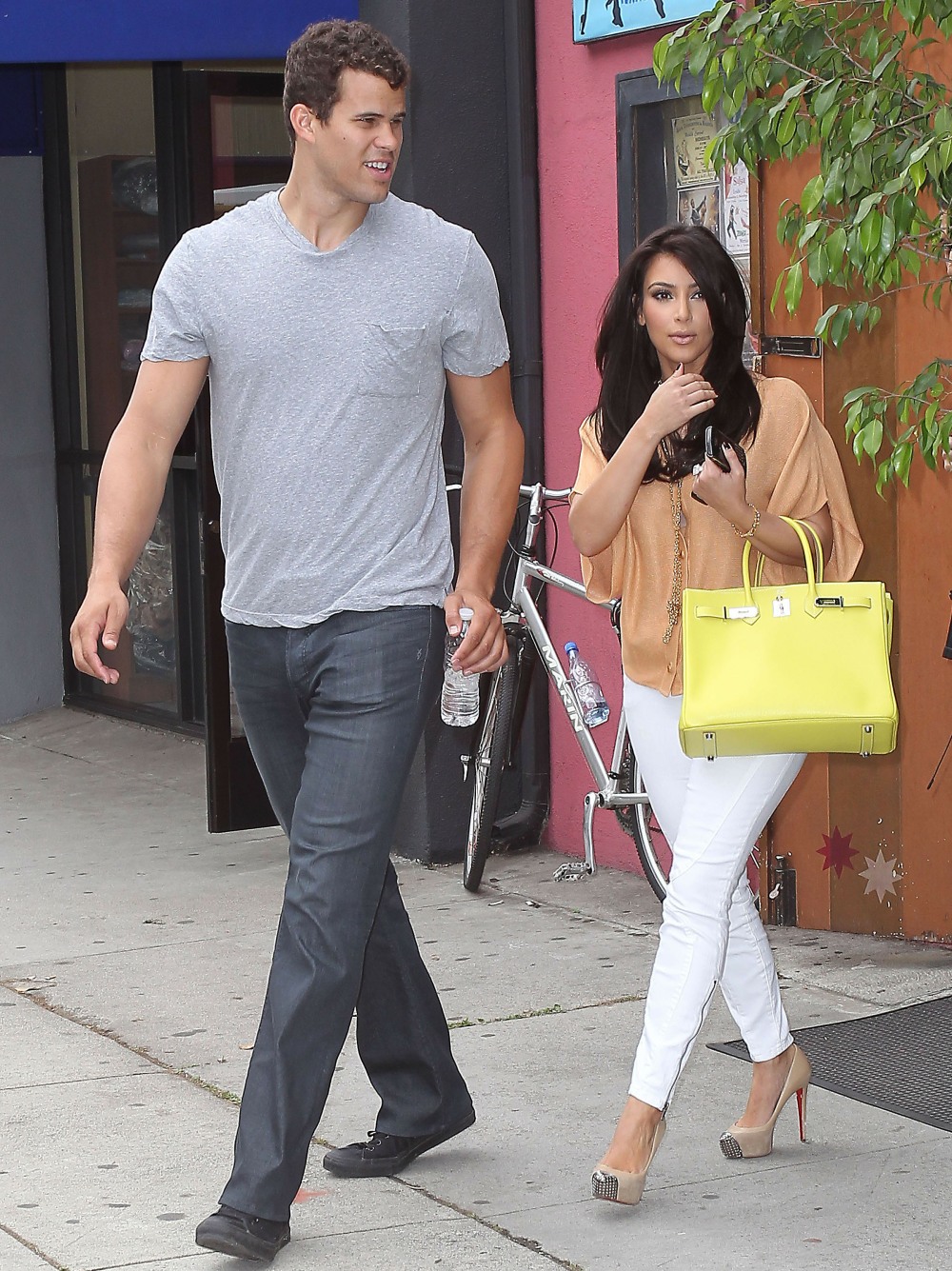 The Kardashian-Jenner women sat down to do a two-part “behind the curtain” chat for the end of Keeping Up with the Kardashians. Andy Cohen came in to interview them, Real Housewife-style, and so many stories are coming out from the airing of Part 1 last night. Most of the stories are kind of blah, whatever, but I did enjoy what Kim Kardashian had to say about her second marriage, to Kris Humphries. That was her infamous 72-day marriage and I still, to this day, believe that Kim married Kris because she was bored and panicked about turning 30. This fall is actually the ten-year anniversary of her dumb 72-day marriage. LMAO. Anyway, she chatted about Humphries on the reunion:

Kim Kardashian says she owes Kris Humphries an apology — but he was apparently not in a forgiving mood. The “KUWTK” star, 40, confessed during the “Keeping Up With the Kardashians” reunion that she attempted many times with no success to tell her ex-hubby how sorry she was for the way she handled their 72-day marriage and years-long divorce.

“I tried to,” she admitted. “I tried calling him for months.”

She said that she once ran into Humphries at the Beverly Hills Hotel, while she was out with her daughter North and pregnant with her son Saint, but things didn’t go well.

Earlier in the episode she admitted, “I was so nervous to break up with someone. I handled it totally the wrong way. I fully broke up with him in the worst way and I couldn’t — I just didn’t know how to deal. I learned so much from it.”

Kim also explained that Humphries is “faith-based” and wanted an annulment so it wouldn’t be “on his record,” which is why he claimed fraud in his filing — not because she conned him into marriage. “If I was mature, I would have wanted the annulment too,” she said. “I wish I was only married once.”

Elsewhere in the episode, Kourtney Kardashian, Khloé Kardashian and Kris Jenner all agreed that they didn’t think the marriage was going to last, with Jenner confessing she told Kim she could get out of the wedding the night before. “I thought, ‘OK, everyone, you know, we’re filming this for a TV show. If I leave, I’m going to be known as the runaway bride forever and it’s going to be a huge joke,’” Kim confessed, chalking her nerves up to cold feet.

She also admitted that she did not save any of the money that they were pocketing from production for filming their wedding, instead spending it on covering the difference in cost of what production was paying for the nuptials. “I would have saved my money,” she joked.

Kris Humphries was so mad at her! I remember, back then, people claimed that Humphries would be the one to take down the family, that he should sue them or something. No. It was just a dumb wedding between two people who never should have gotten married. She thought she should get married to someone around her 30th birthday and Kris was just some guy she met. She was unwilling to move away from her family, and he wanted to settle down with a wife who would play second fiddle to him and his career. It was always going to be a disaster and that’s what it was.

What else? Kim said that she and Kanye West will always be friends and family. Kim also admitted that KUWTK would not have been the success it was in the first year without her sex tape with Ray J. 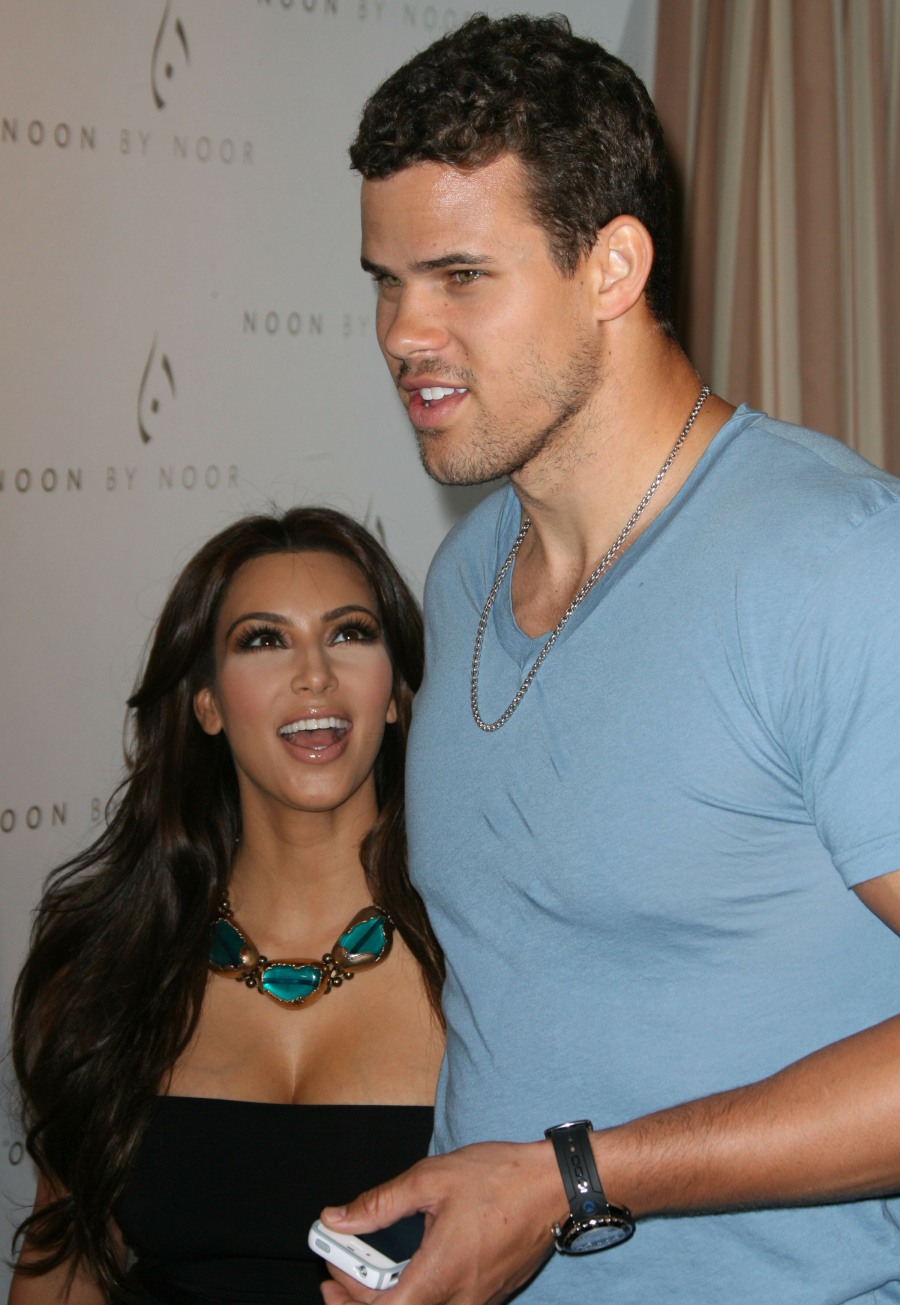 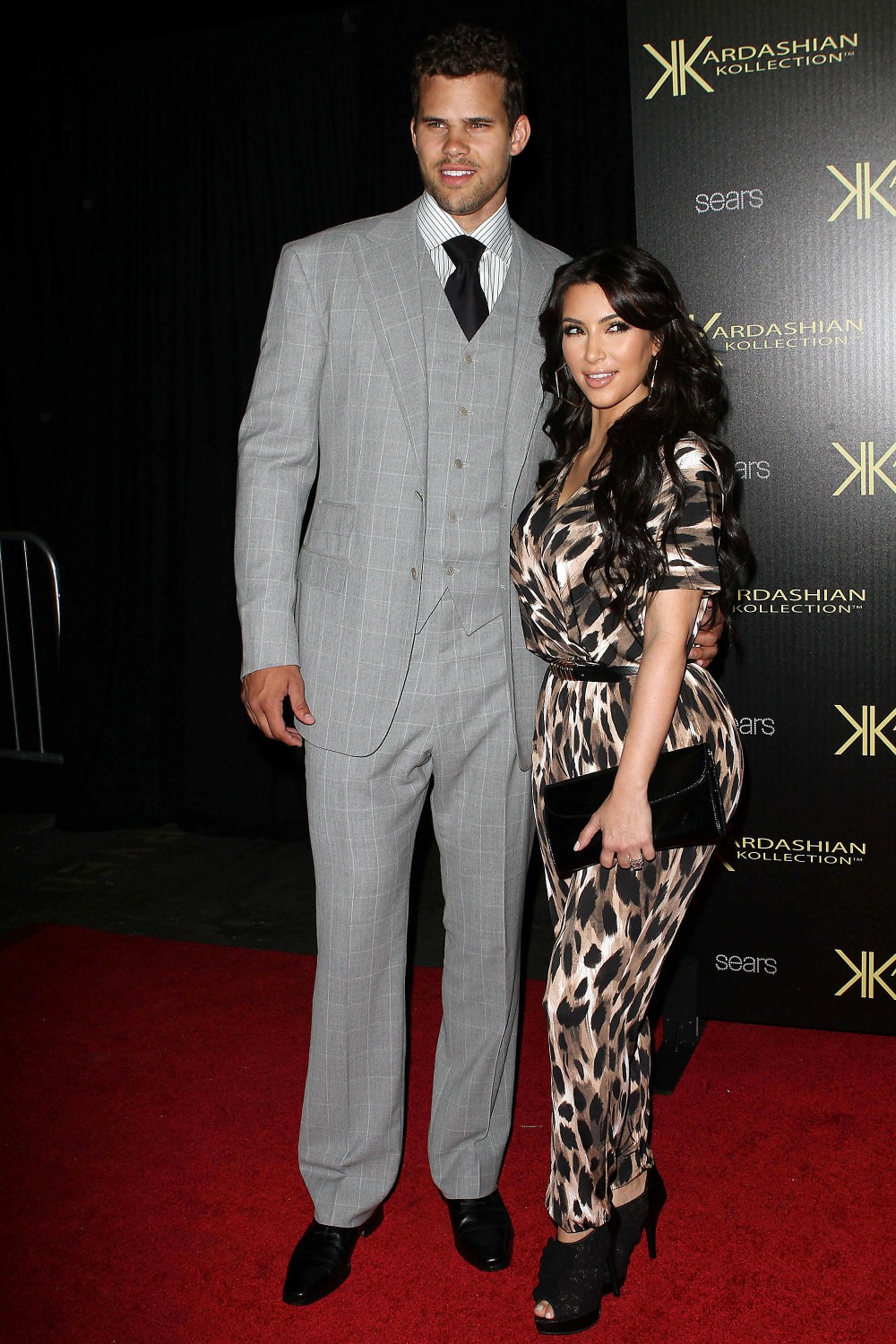