Stephen Amell was kicked off a Delta flight for having a loud, messy fight with his wife 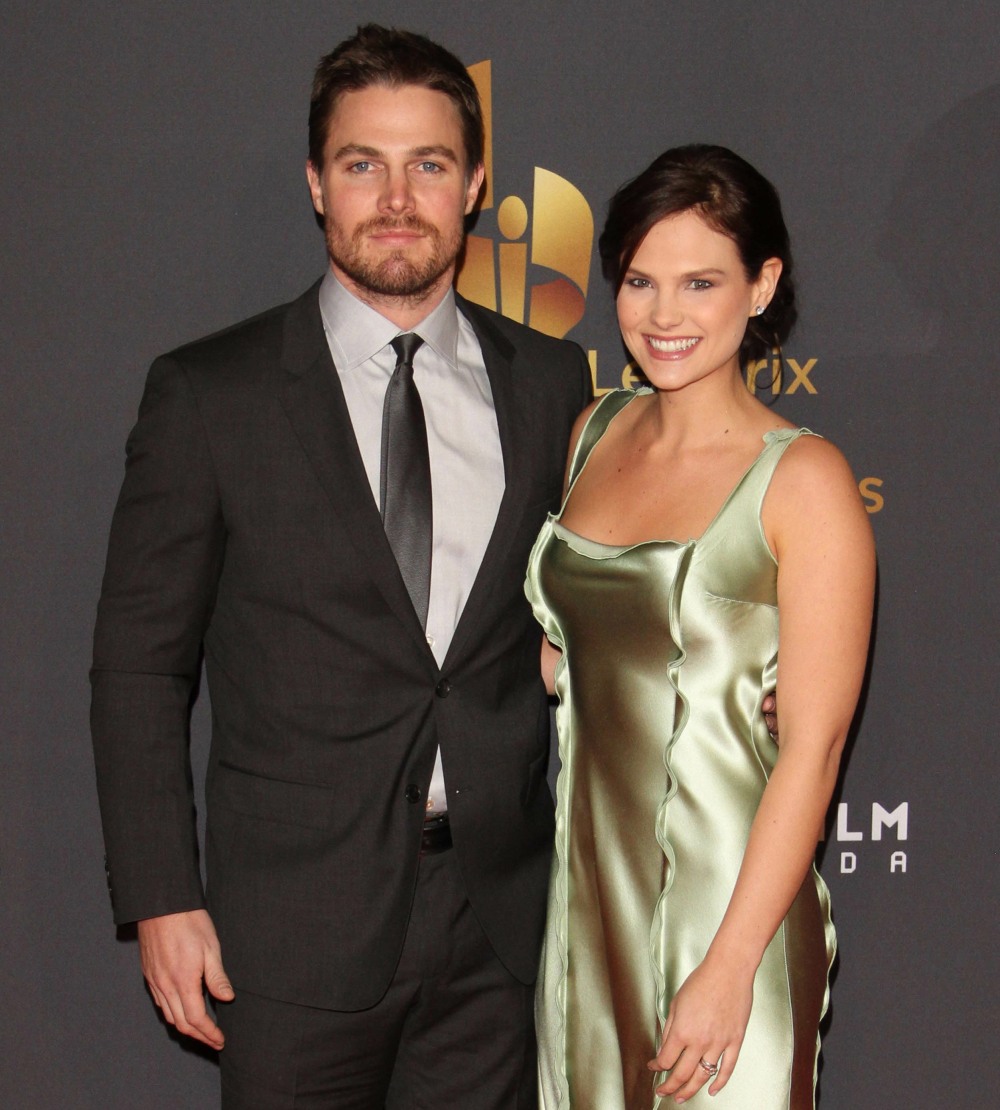 I’ll be honest: I was absolutely a messy drunk back in the day. If I got a whiff (or five shots) of vodka, I was ready to argue and get into a big, messy screaming match. One of the many reasons why I don’t drink anymore. Don’t get me wrong, I’m not afraid of confrontation. But I don’t have that hair-trigger “let’s fight about it!!” attitude anymore. Stephen Amell apparently also likes to drink and argue. He was allegedly pretty messy on a Delta flight from Austin to LA:

“Arrow” star Stephen Amell was removed from his flight after allegedly getting into an altercation with his wife, Page Six is told. Amell, who was flying Delta from Austin to Los Angeles after attending the ATX Television Festival over the weekend, was removed after a flight attendant asked him multiple times to calm down as he allegedly screamed at Cassandra Jean Amell while appearing drunk.

We’re told an air marshal and three other flight attendants escorted him off the plane. After the incident, Cassandra and her companions stayed on the flight and made their way to LA.

A spokesperson for the airline confirmed an incident occurred, telling Page Six in a statement, “Delta flight 966 on June 21 took a brief, eight minute departure delay after an unruly customer was deplaned from the aircraft prior to departure in Austin. The flight arrived ahead of schedule at Los Angeles International Airport.”

Amell issued a statement on Twitter Wednesday morning, telling fans he let his emotions “get the better” of him.

“My wife and I got into an argument Monday afternoon on a Delta flight from Austin to LA. I was asked to lower my voice and I did,” he tweeted. “Approximately 10 minutes later I was asked to leave the flight. And I did so immediately. I was not forcibly removed. I rebooked myself on a Southwest flight 2 hours later and traveled home without any further issue,” his statement continued. “I let my emotions get the better of me, end of story. Must be a slow news cycle.”

Amell is 40 years old – getting wasted pre-flight and loudly arguing with your wife is not a good look at any age, but by 40, you should definitely know how to hold your liquor and/or not loudly fight with your spouse in public. That being said, I’m guessing that a lot of us have been there in some way. You have too much to drink at a bar and get into a loud argument with a girlfriend. A beer-soaked picnic ends up in a bro-fight. That sh-t happens. Stars, they’re just like us. (Also interesting: his wife just watched him get escorted off the plane and she stayed put and flew on. ‘Atta girl.)

I rebooked myself on a Southwest flight 2 hours later and traveled home without any further issue. I let my emotions get the better of me, end of story. Must be a slow news cycle. 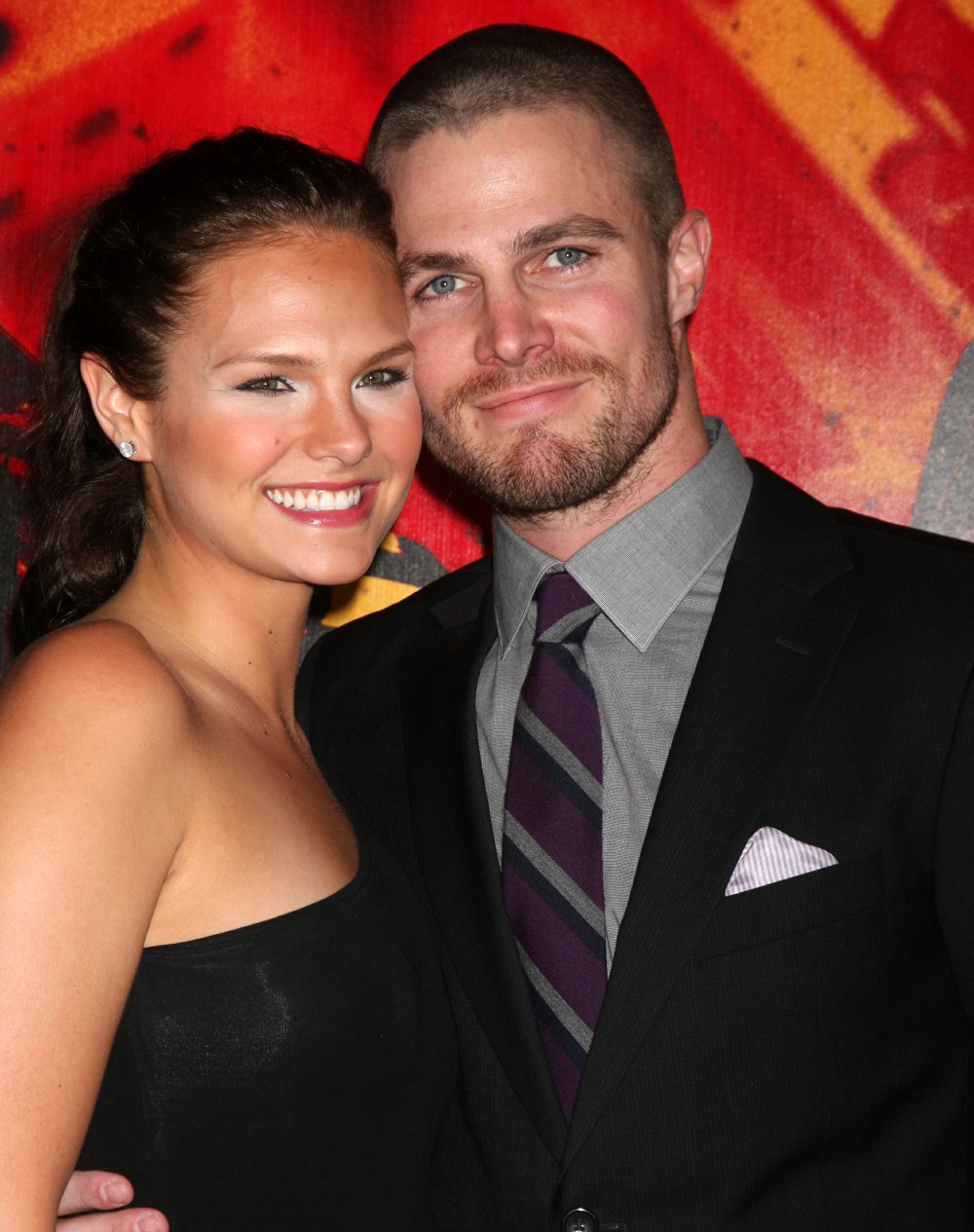 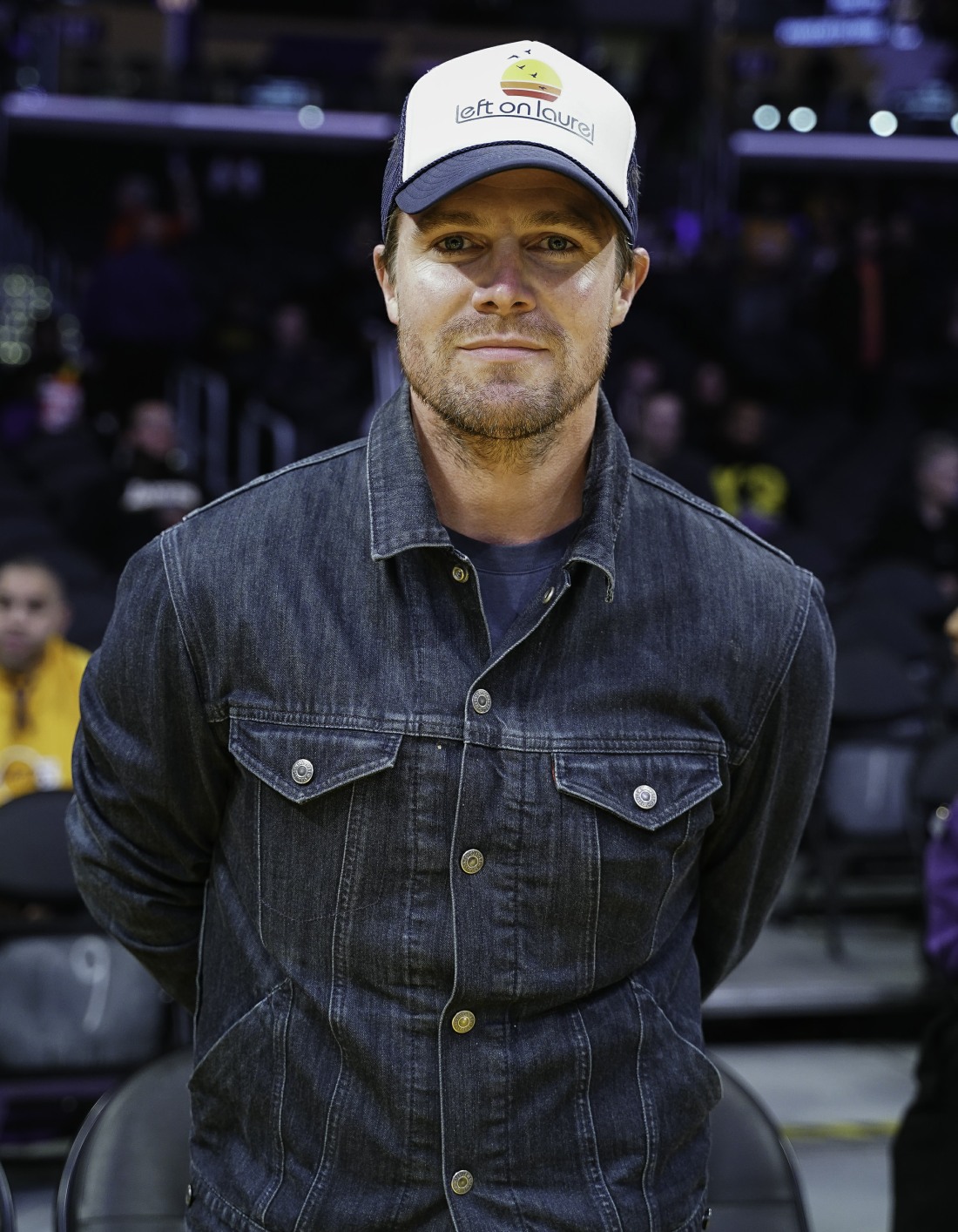 53 Responses to “Stephen Amell was kicked off a Delta flight for having a loud, messy fight with his wife”