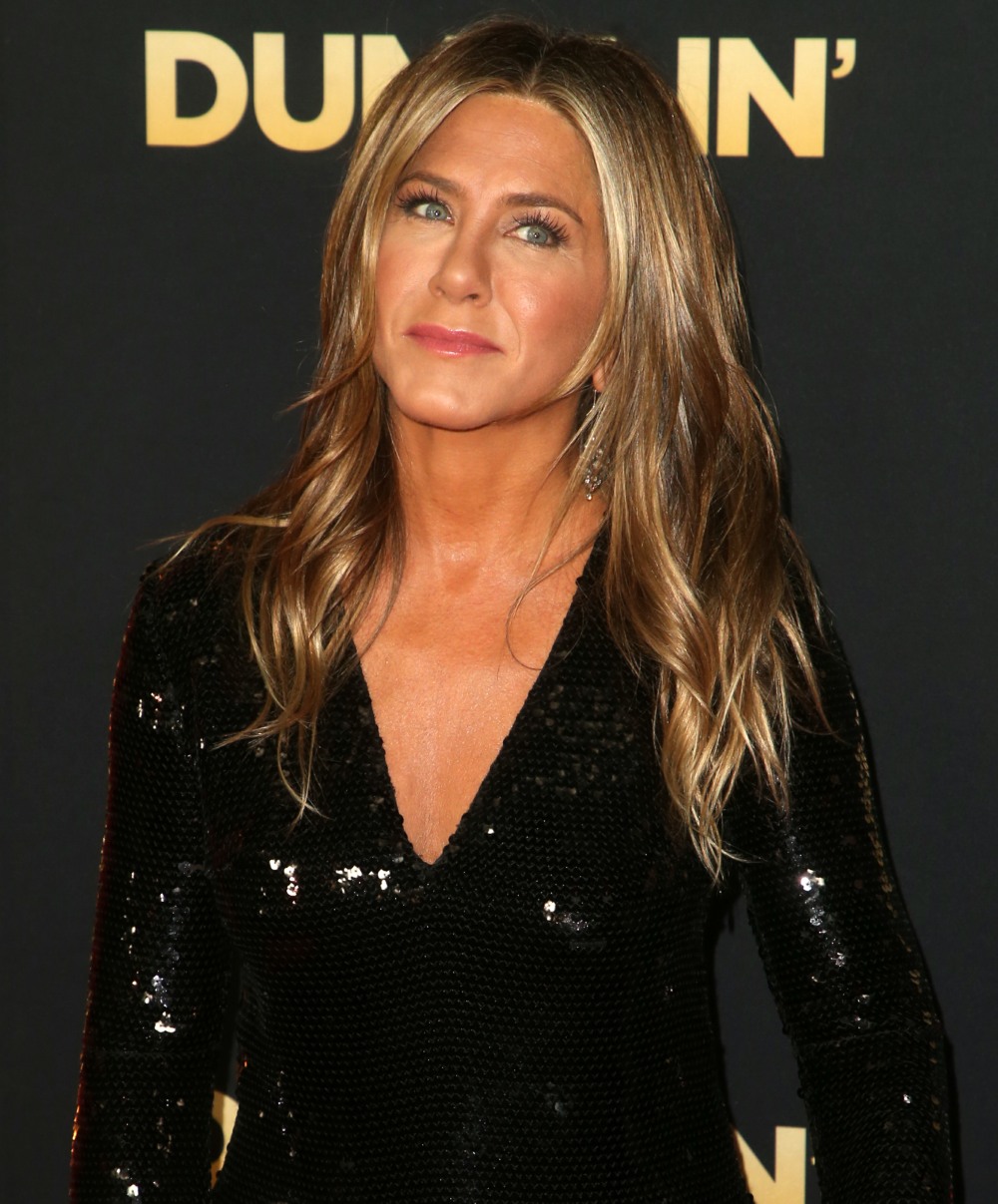 Jennifer Aniston was famously on the Atkins diet for many, many years. Atkins was massively popular in the ‘90s and early ‘00s for being low-carb or no-carb and heavy on proteins. Lots of chef’s salads for Aniston, basically. She still followed some variation of low-carb Atkins well after it was the trendiest diet out there. But now, in her 50s, she’s finally eating some carbs. She spoke to People Magazine about her eating habits and how she threw out her back and had to change her fitness training.

Carb Life: These days, Aniston, 52, is adding carbohydrates back into her meals. “[I] started to give myself a break, allowing yourself to have pasta, a sandwich. Everyone’s very afraid of the bread basket, and I’m no longer afraid. As long as it’s all done in moderation.”

Carbs made a difference. “There’s something my body appreciates about [having carbs], like, ‘Oh, thank you! Why are you depriving me of things I love?’”

Breakfast & fasting: “I kind of naturally do intermittent fasting, just because I’m not a breakfast person. I just like a cup of coffee and my collagen.”

Throwing out her back: “I was hitting a stage in my life where I wanted to up the health game,” she explains. But an injury last fall slightly derailed her plans. “Back in October my back went out; I’d done a really hard workout, and then one day I tried to get up and couldn’t. I literally fell to the floor and ended up having to go get an MRI. Sure enough, I had a 9-mm bulging disc, which is really intense. So my whole workout had to change.”

Going more for Pilates: Aniston started with Pilates to “rehab” her back, and is now doing it three to four times a week. “It really works your body out in a very gentle way,” she says. And the injury taught Aniston to take it easy on her body instead of trying to make her workouts overly complicated. “When I threw my back out, I was like, ‘Maybe it was that lunge twist squat move.’ We can’t just do one simple move. We try to add four moves to one,” she says.

She wants to get back to running: “I haven’t been able to run, which is my love. I’m going to slowly start incorporating that into my workouts again.”

I think it was back in 2018, I threw out my back twice in a year and it changed the way I work out too, and it just made me feel so old. Like, I had to sleep in a certain position and the back spasms were a nightmare. I didn’t try Pilates to rehab it though, but I hear that is a gentle way to rehab that kind of injury. Like Aniston, I’m not much of a breakfast person either – I used to force myself to eat some yogurt and a banana every morning but I rarely do that anymore. I just need water and then caffeine. That being said, I’m usually super-hungry by lunchtime. Also: can you even imagine avoiding carbs for the better part of 25 years and then suddenly phasing in some pasta and bread? I cannot, because I have zero willpower and I will always love carbs. 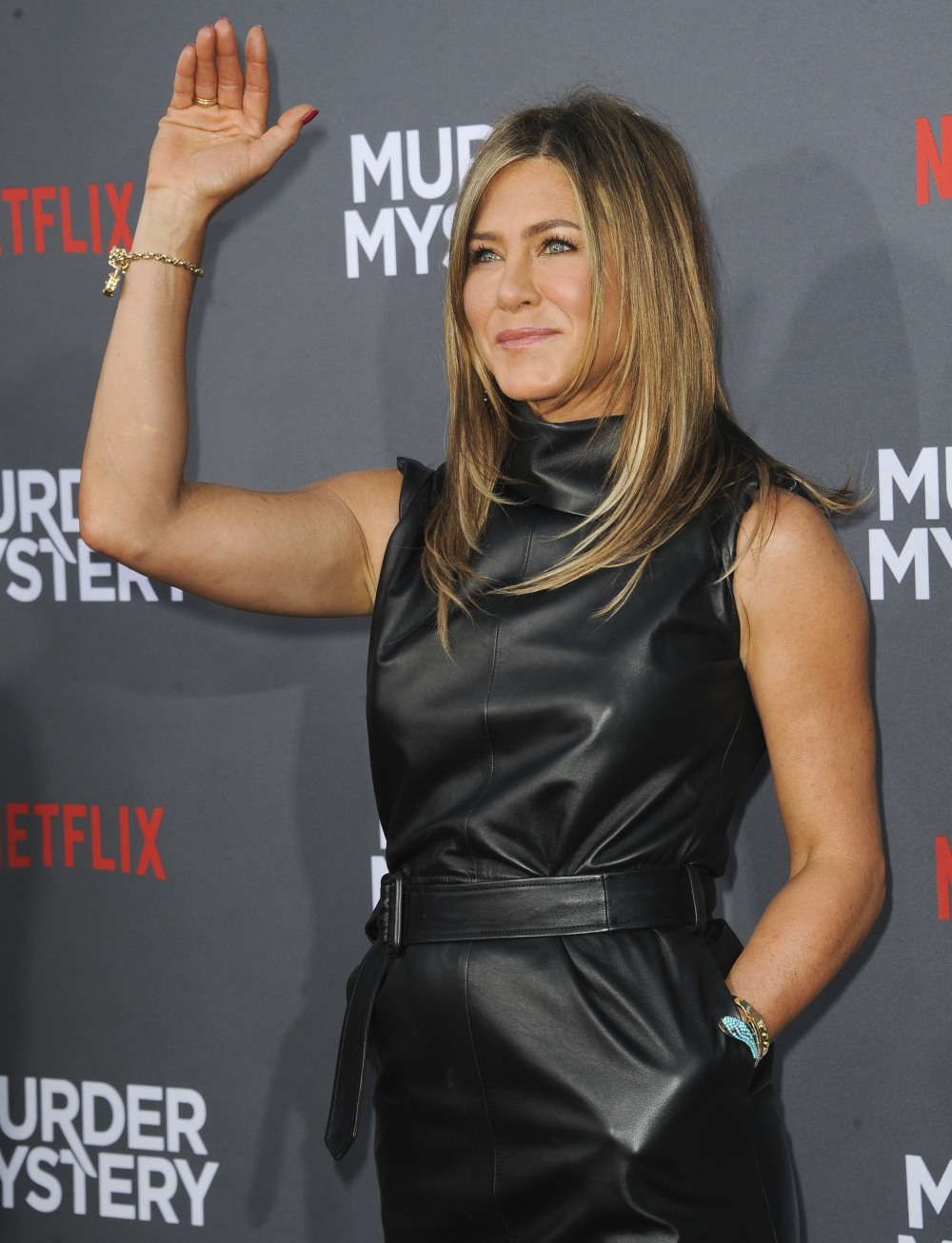