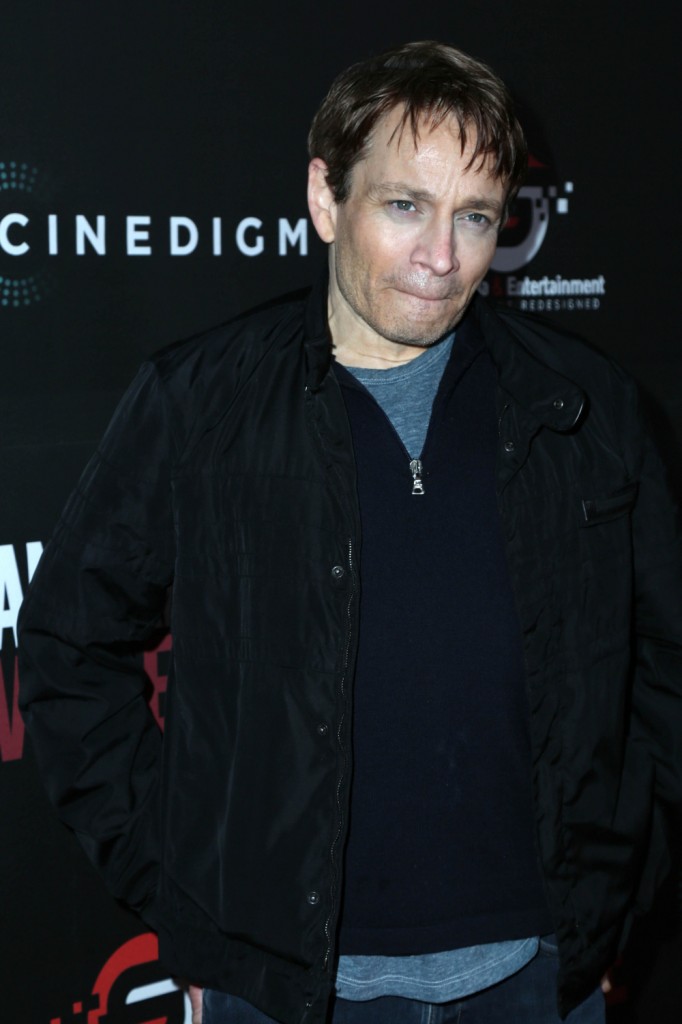 Former SNL alum and comedian Chris Kattan was kicked off an American Airlines flight for not complying with their mask requirements. Apparently, Chris boarded a flight headed for Los Angeles in Dallas. But Chris was stumbling and seemed to be sick with visible mucus hanging from his nose. (Aack!) When passengers alerted the flight attendants, they brought Chris some paper towels and told him to get a mask on ASAP. He did but wore it with his nose hanging out. The AA staff said that wasn’t good enough and if he didn’t correct the situation, he was off the flight. Instead of simply sticking his nose in the mask, Chris begged them not to kick him off the plane, which they did, because he wasn’t following the mandates.

Former Saturday Night Live cast member and A Night at the Roxbury star Chris Kattan was ordered to get off an American Airlines flight Monday for refusing to properly wear his mask, TMZ reports.

Kattan was aboard a flight headed back to Los Angeles out of Dallas/Fort Worth International Airport when he allegedly exhibited behavior that alarmed his fellow passengers. Witnesses claim Kattan was stumbling around, and appeared to be sick with mucus hanging from his nose. Flight attendants brought him paper towels after being alerted by passengers of his appearance, but also asked that he put on a mask since he wasn’t wearing one at the time.

American Airlines abides by U.S. federal law which requires that all passengers wear a face covering while on board their planes. Refusal to do so could result in either being denied boarding or future travel with the airline.

Kattan allegedly put on the mask, but kept it below his nose. After failing to comply with multiple requests from flight attendants to wear his face covering properly, he was asked to get off the flight. Kattan pleaded that he not be removed, but attendants threatened to call the cops if didn’t deplane, so he got up and left.

[From Complex via DListed]

Samuel Joshua Smith, Chris’ lawyer, said it was all a big misunderstanding, Chris was having an allergic reaction to supplements. A what now?

We strongly deny that Mr. Kattan would ever refuse to wear a mask. Mr. Kattan is fully vaccinated and unequivocally supports CDC guidelines. This past Monday Mr. Kattan was returning to Los Angeles from a successful tour of comedy shows. Unfortunately, Mr. Kattan suffered a strong allergic reaction to supplements he has been taking to treat lingering neck pain from his injury on SNL. This reaction affected his balance and psychological state. The effects also caused him to have trouble breathing.

However, there are a few things about the story that might suggest the weird supplement theory has some legs. Or this is just a good old fashioned drunk airport story is at play? Something was weird about Chris’ behavior from the stumbling and the visible signs of illness or allergies (please don’t make me write it out again). If he was going to make a mask statement, why beg not to be removed from the plane? Just wear it and complain the whole flight like most a-holes? In fact, Chris didn’t object to putting a mask on at all, he sounded more confused than anything. And the last point is one that Emily at DListed pointed out: Chris has posted himself wearing a mask repeatedly. He even made a picture of himself in a mask his Twitter header. He’s not an anti-masker. I don’t know if I buy the supplement allergy, but I do think it’s a substance issue over a political statement.

That said, AA was right to take him off the flight. Whatever the issue was, rules are rules and enclosed spaces must be monitored. If Chris wants to stick with his supplement allergy story, fine. But he should still issue an apology, say AA did what they had to for the health of their passengers and that he fully supports the mask mandate on flights. And I hope his neck is feeling better. Neck pain is a b*tch. 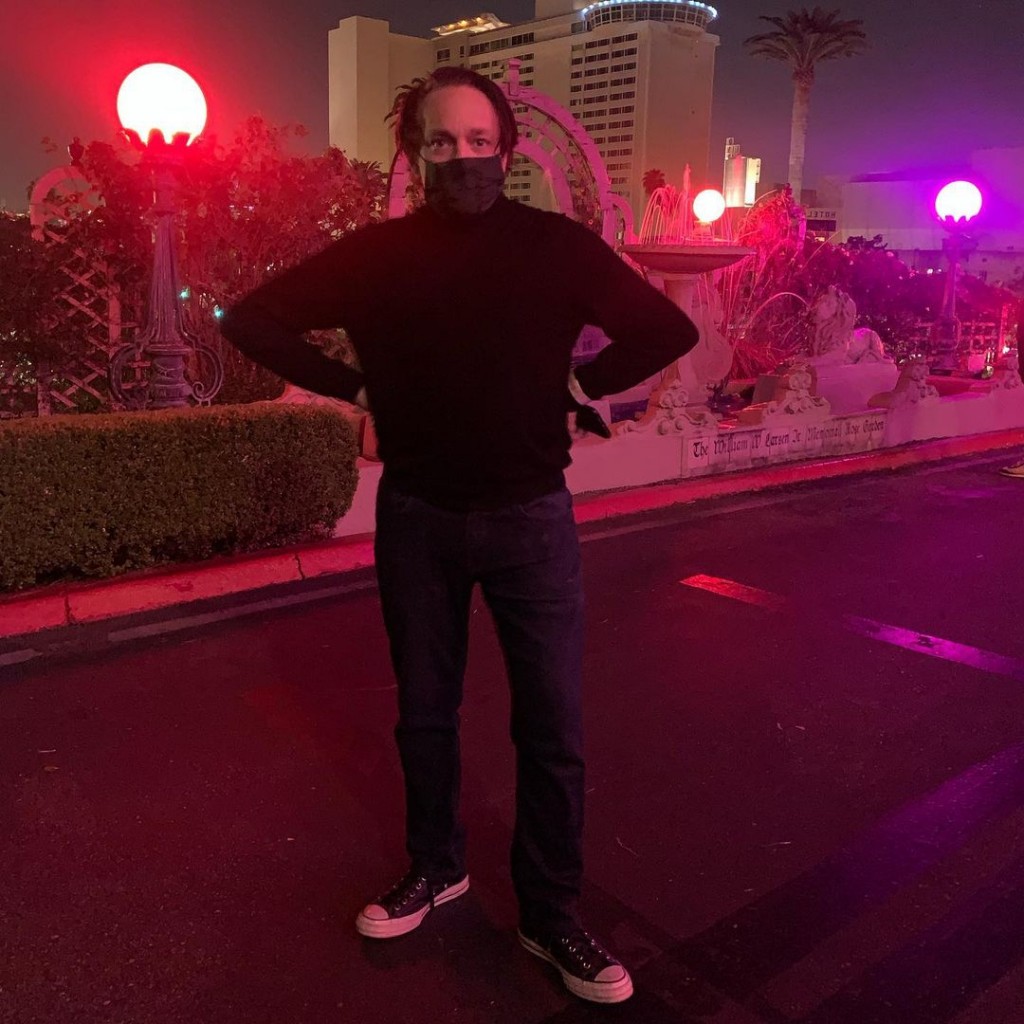 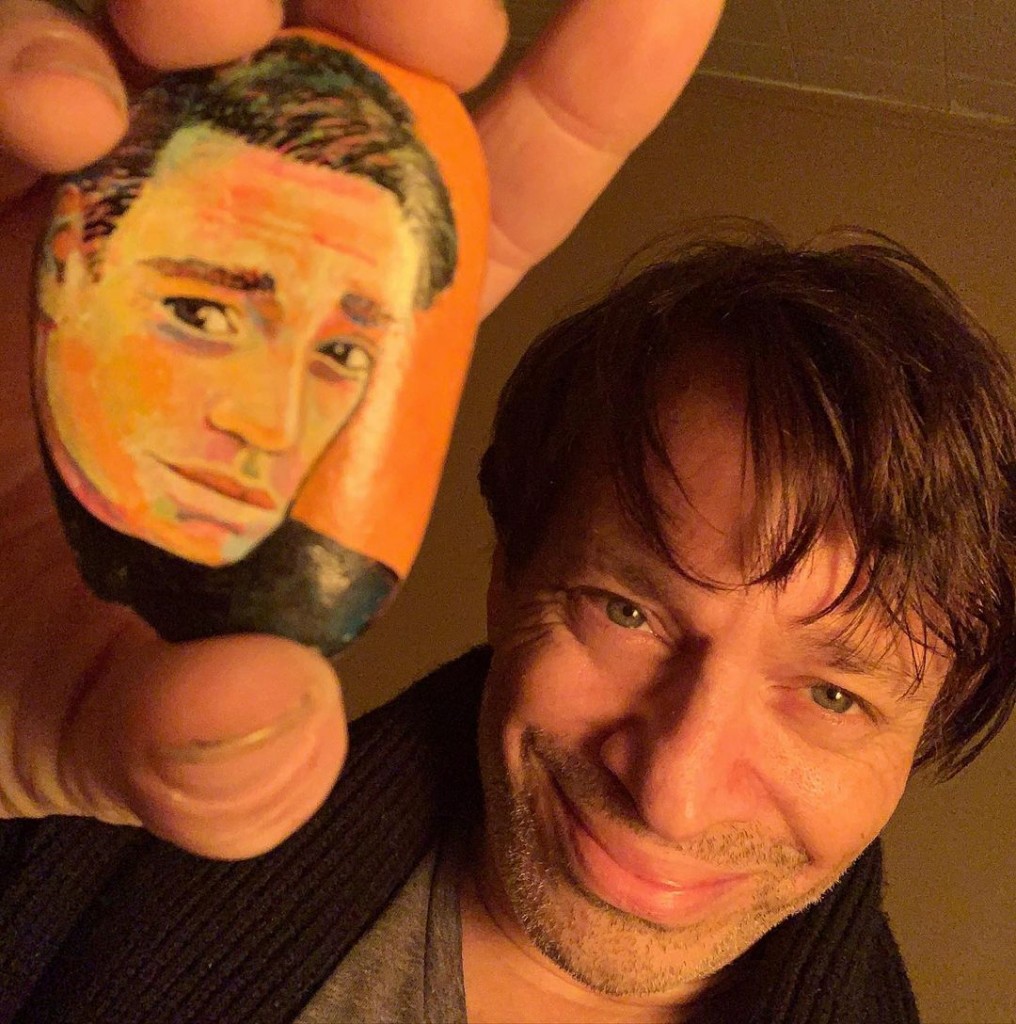 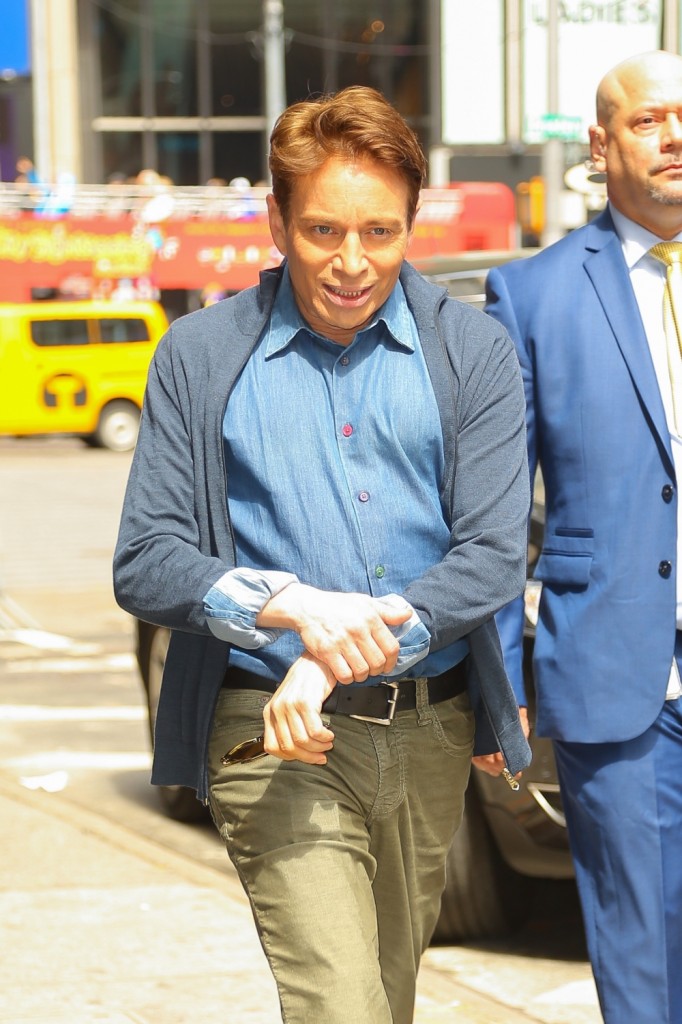