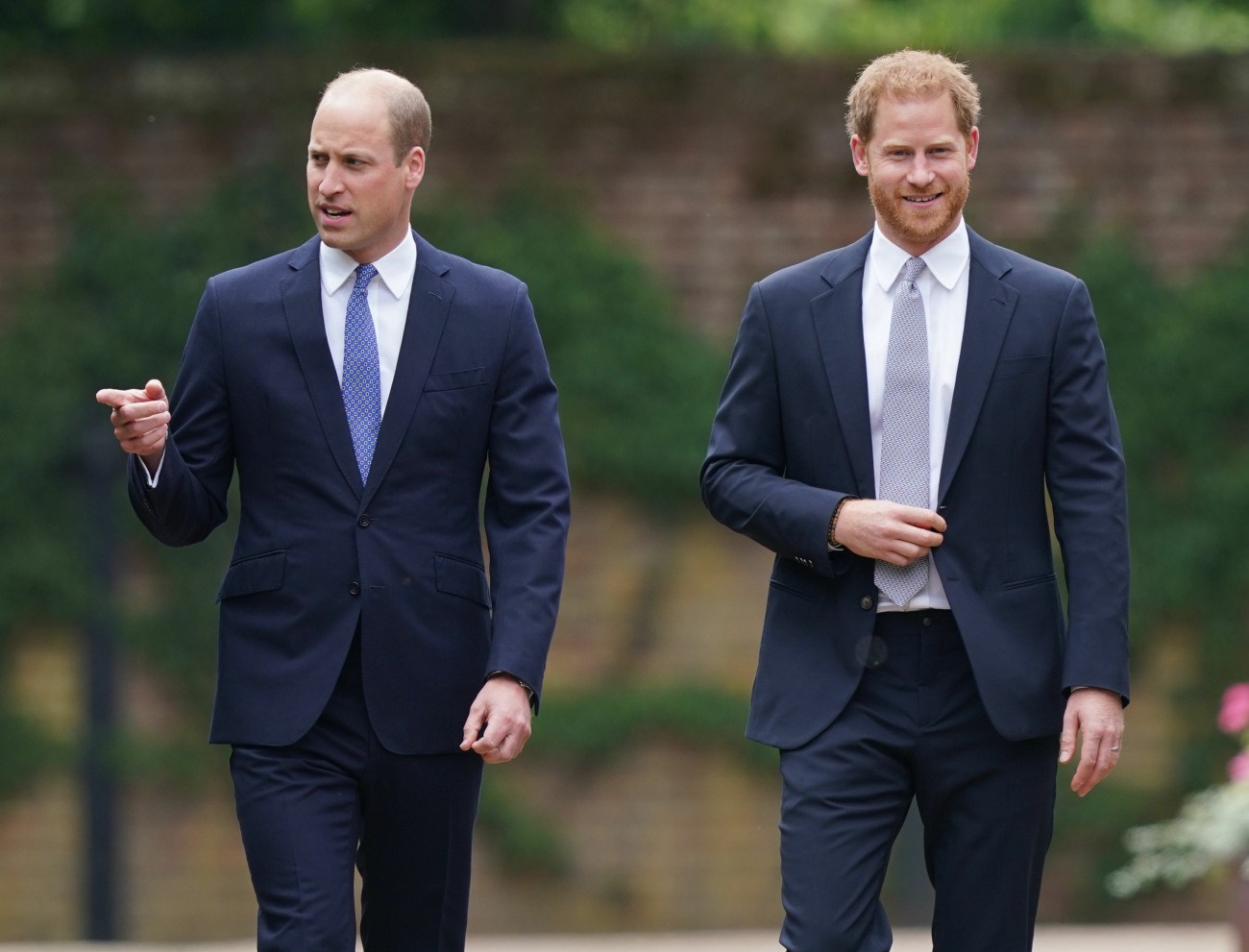 As we discussed, there was a dumb ITV documentary which aired Sunday night. The doc was called Harry and William: What Went Wrong? Can’t wait for Agatha Christie’s The Case of Incandescent Baldemort. The Mail on Sunday had a preview of the doc and they quoted Omid Scobie discussing (on-camera) the fact that Kensington Palace briefed against Prince Harry and his mental state in the immediate wake of the ITV African tour documentary in 2019. Once the this new What Went Wrong doc aired on Sunday, it looked like Scobie’s comments were heavily edited though. Which caused the Daily Mail to question whether Kensington Palace leaned heavily on ITV to remove Scobie’s accurate assessment.

Claims that Prince William and his staff planted a story about Prince Harry’s mental health were cut from a documentary at the 11th hour yesterday after warnings that they were defamatory. Omid Scobie, the Duke and Duchess of Sussex’s biographer, had suggested palace sources briefed newspapers over concerns about Harry’s state of mind following an interview he gave.

Harry had spoken with journalist Tom Bradby in 2019 where he admitted to a rift with his brother for the first time. And Mr Scobie has now said a negative spin was subsequently put on that interview by palace sources.

Kensington Palace is believed to have contacted the producers in relation to a ‘number’ of details. One of these was a clear rebuttal of Mr Scobie’s suggestion that William had expressed a ‘concern’ about his brother’s mental health, which the author had no evidence to support.

William is a dedicated campaigner on mental health issues and would take a dim view of any suggestion that he or his staff would brief about that.

It is understood that after ‘carefully considering’ the palace’s request, ITV chose to remove any reference to mental health from the sequence, although they chose to keep in Mr Scobie’s comment about an alleged briefing from Kensington Palace relating to Harry.

In the original version of last night’s documentary, he suggested that palace sources briefed the Press about Harry’s mental health in the aftermath of the Bradby programme – possibly on William’s orders – a situation he described as ‘ugly’. But Kensington Palace warned ITV that such a suggestion, if it formed part of the ITV programme, would be defamatory in that it was substantially untrue.

At the time of the Bradby interview, royal insiders made clear they felt it was an inappropriate line of questioning by the journalist and were at pains to point out that William had been distressed and concerned to see his brother so upset. But there was absolutely no mention of his mental health. William has done a lot of mental health campaigning, and helped to set up the royal Heads Together project to promote better understanding on the issue.

It’s complicated, but what I gather (having not seen this fakakta documentary) is that the Mail on Sunday somehow got their hands on the Scobie clip at least a day before the doc was set to air and they ran that teaser exclusive about Scobie’s tea/assessment. Then after the MoS gave Kensington Palace a heads-up about Scobie’s comments, KP threw a hissy fit to ITV producers and they did a quick edit before the doc aired on Sunday. I believe that’s the timeline for what happened.

As for the idea that William, “the mental health campaigner,” is somehow “above” leaking against his brother and sister-in-law and using shady language to insinuate that they are mentally fragile and weak… he literally did just that. We all know he did it. Omid Scobie knows he did it. Harry knows he did it. Meghan knows he did it. All of the royal reporters know he did it. William and Kate were both hellbent on “putting the Sussexes in their place,” to the point of wall-to-wall smears and orchestrated character assassinations. Of course they briefed against H&M’s mental health too. 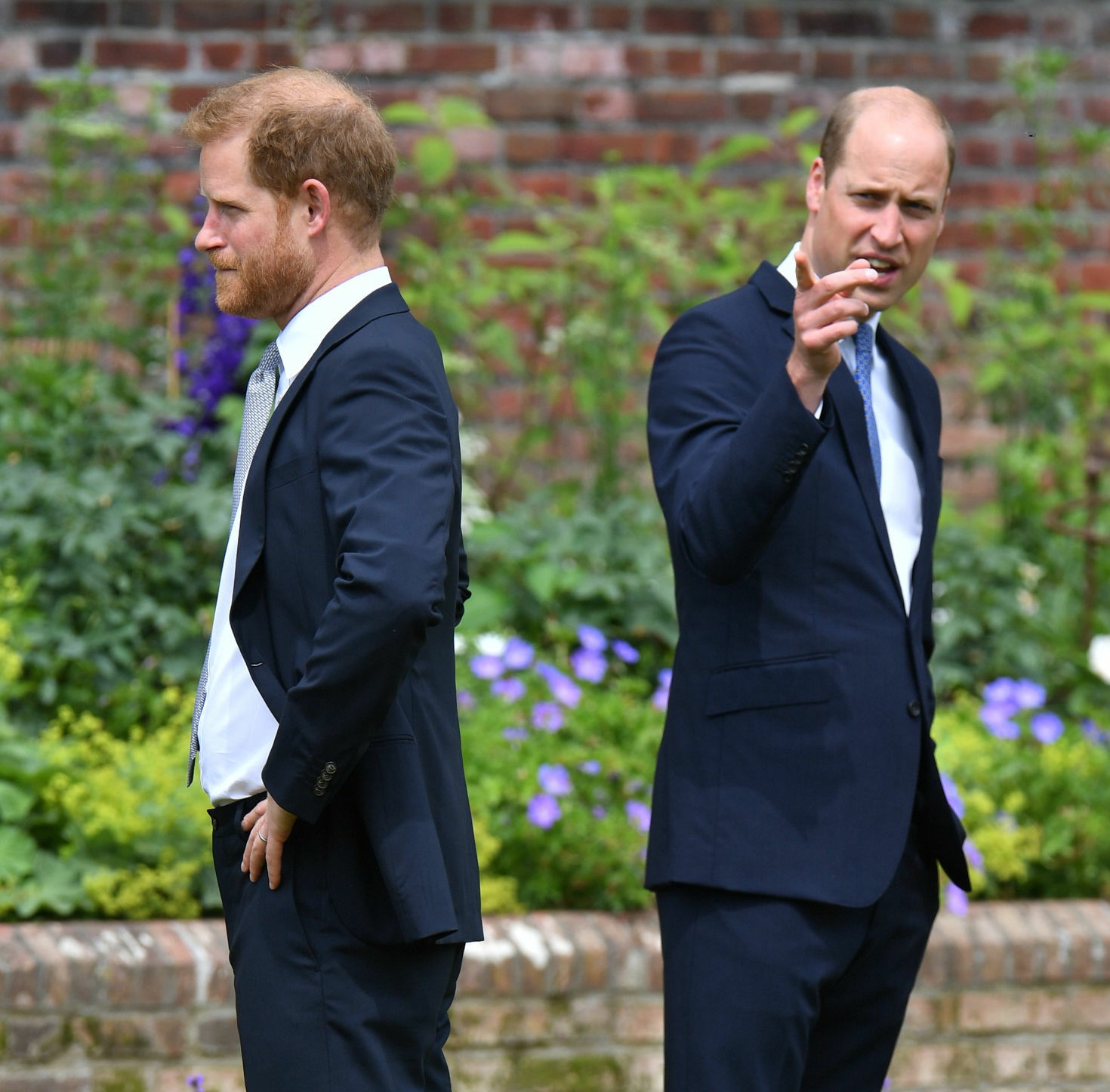