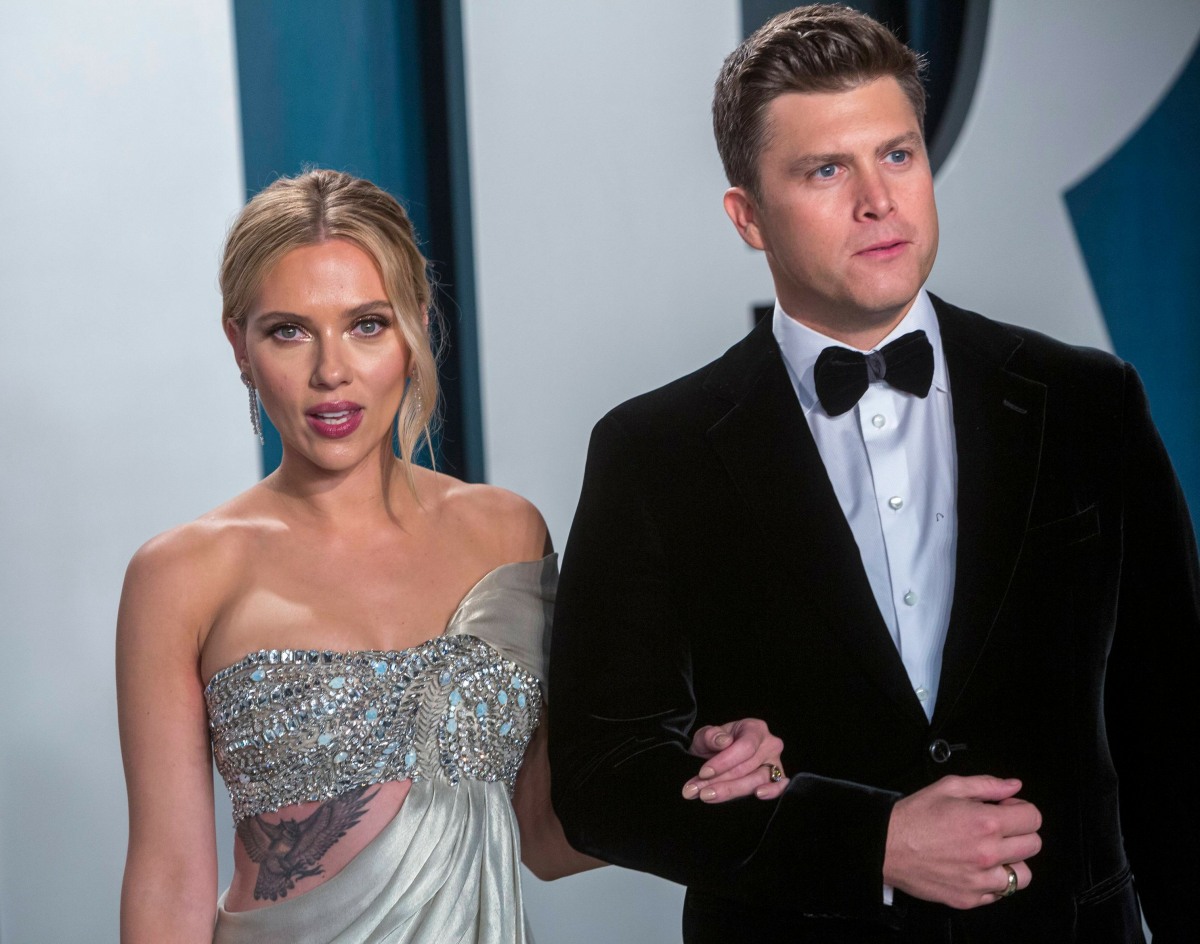 Black Widow is out this week, a fact which I didn’t realize because – in my opinion – the hype around it has been rather subdued. I attributed that to the pandemic delaying the release of the film, and the fact that Scarlett Johansson and Florence Pugh had already done a ton of promotional interviews last year, before the film’s release was delayed. But maybe the hype machine has been kind of quiet in recent weeks because the star of Black Widow has been opting out of promotion… because she’s very knocked up!

Scarlett Johansson is pregnant! The Oscar-nominated actress is expecting her first child with husband Colin Jost, multiple sources tell Page Six. One source told us: “Scarlett is actually due soon, I know she and Colin are thrilled.”

The “Avengers” star, 36, sparked pregnancy rumors in June after skipping out on several “Black Widow” events.

“She hasn’t been doing many interviews or events to promote ‘Black Widow’ which is surprising since it is a huge Marvel/Disney release and she is both the star and an executive producer,” our source explained. Instead, she’s been carrying out promotional appearances via Zoom, appearing virtually on the “Tonight Show” to chat with Jimmy Fallon on June 21 and conspicuously only shot from the shoulders up.

She was also absent from a “Black Widow” screening in the Hamptons Friday — attended by her co-star David Harbour and followed by a party at Mariska Hargitay’s home — even though she and Jost own a home in Montauk, where they’re frequently seen out and about.

A Hamptons source told us: “Scarlett usually spends a lot of the summer out in Amagansett and Montauk, and you’d often see her walking her dogs on the beach or getting coffee. But this summer it seems like she is deliberately trying to keep a low profile.”

Disney has already thrown “Black Widow” events in New York, Los Angeles, and London but sans ScarJo. The actress stars in the big-budget flick — released this weekend after being postponed last year due to the COVID-19 pandemic — as the titular character, a Russian-born spy-turned-Avenger. It’s among a number of movies which Hollywood hopes will revive the box office.

I wonder why Scarlett didn’t just announce her pregnancy a month ago and do a few interviews talking about how happy she is to have another baby and what have you? I know, she has the right to privacy and no one should be forced into revealing a pregnancy if they want to keep it quiet, but it feels like Scarlett is trying to be purposefully weird? She and Colin are married, they’ve been together for years, and Scarlett is already a mom to Rose, who turns seven years old later this summer! It’s not like “being pregnant with your second child” is some big scandal! I wonder if Marvel is a little bit mad that their star is barely doing any promo. Anyway, congrats to Scarlett and Colin. Pregnant with a little bonsai tree! 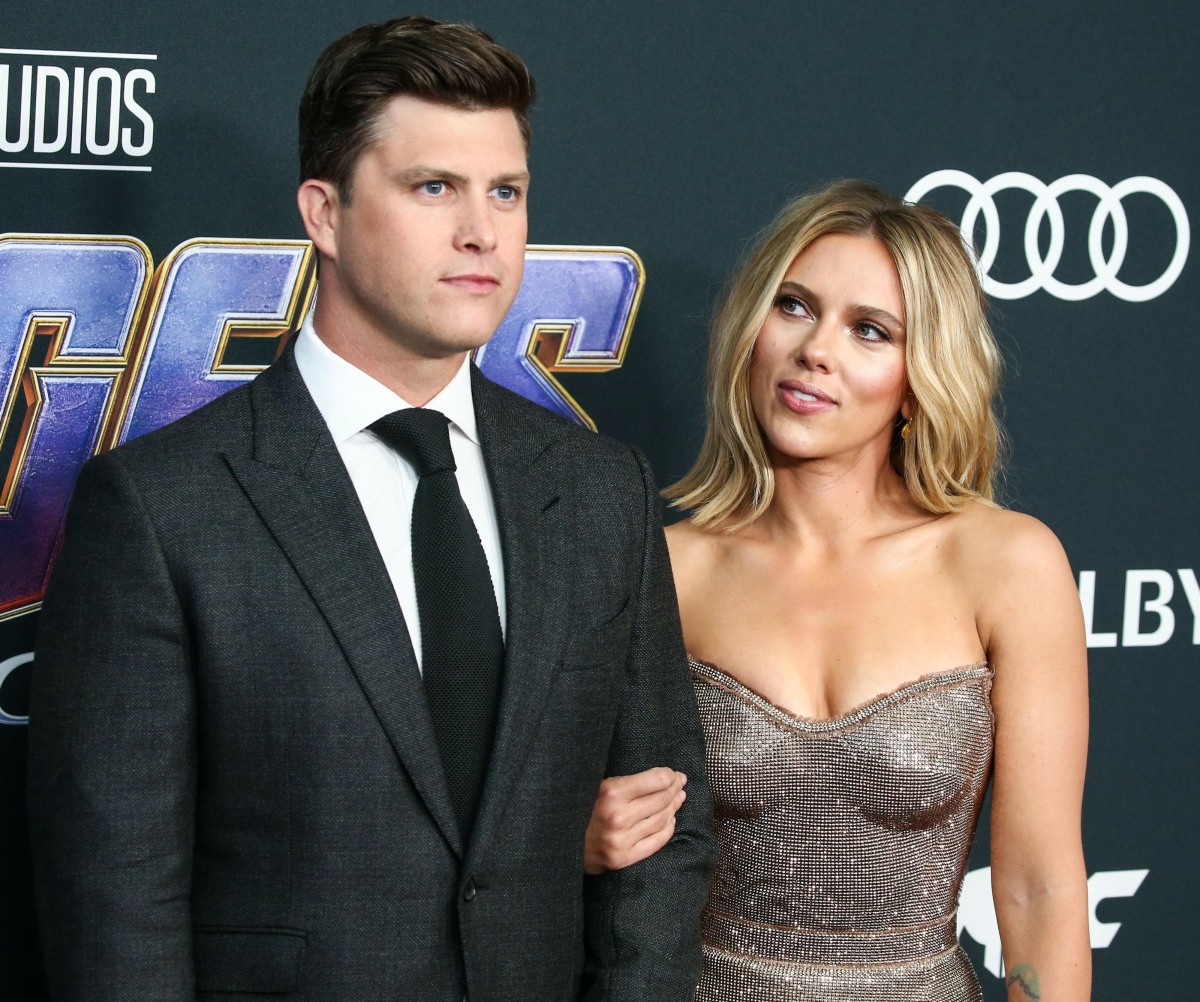