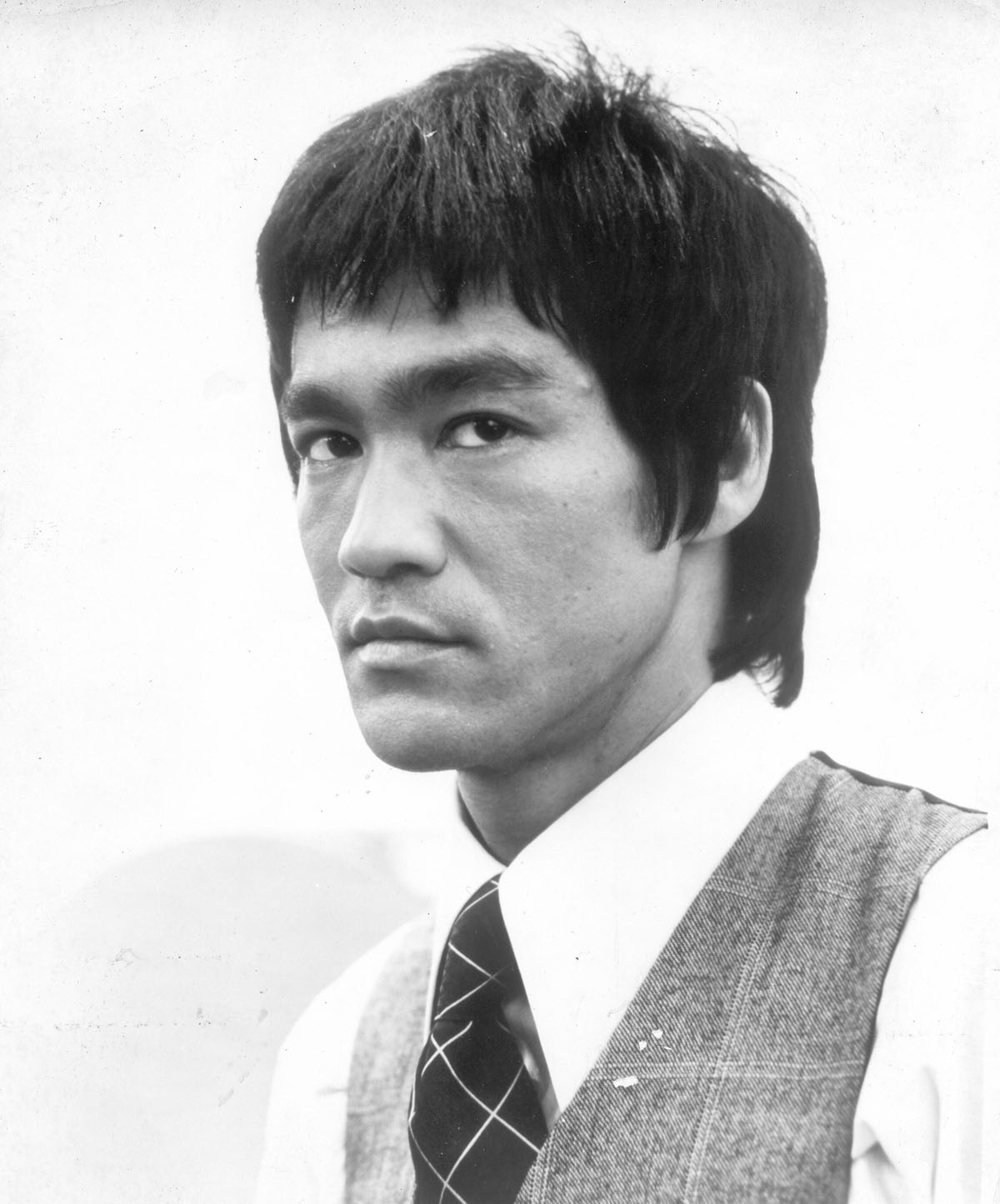 When Once Upon a Time in Hollywood debuted back in 2019, many, including Bruce’s Lee’s daughter Shannon, criticized Quentin Tarantino’s caricature of Bruce Lee as racist. Of course Quentin being Quentin didn’t GAF and still don’t. In fact, Quentin has gone on to novelize Once Upon a Time in Hollywood and has been on a promo tour for the book. When Quentin appeared on Joe Rogan’s podcast to talk about the book, Quentin told Rogan that Shannon has a right to her feelings about the portrayal of her father. Then he brushed the criticism right off. Shannon Lee wrote an open letter to Quentin, posted by The Hollywood Reporter, about her father’s mischaracterization by white Hollywood and Tarantino. Below are a few highlights from The Hollywood Reporter:

As you already know, the portrayal of Bruce Lee in Once Upon a Time in Hollywood by Mr. Tarantino, in my opinion, was inaccurate and unnecessary to say the least. (Please let’s not blame actor Mike Moh. He did what he could with what he was given.) And while I am grateful that Mr. Tarantino has so generously acknowledged to Joe Rogan that I may have my feelings about his portrayal of my father, I am also grateful for the opportunity to express this: I’m really fucking tired of white men in Hollywood trying to tell me who Bruce Lee was.

I’m tired of white men in Hollywood barely footnoting the impact he had on the action film genre and fight choreography, or the proliferation of and interest in martial arts he sparked globally, or the number of people and communities he continues to inspire and touch with his performances, philosophies, teachings and practices while casually downplaying how his accomplishments have lifted spirits and become a source of pride for Asian Americans, communities of color and people around the world, and how he accomplished all of this by the age of 32.

And while we’re at it, I’m tired of being told that he wasn’t American (he was born in San Francisco), that he wasn’t really friends with James Coburn, that he wasn’t good to stuntmen, that he went around challenging people to fights on film sets, that my mom said in her book that my father believed he could beat up Muhammad Ali (not true), that all he wanted was to be famous, and so much more.

Shannon went all the way off and I am here for it. I loved everything she said in regard to Bruce. I did not watch Once Upon a Time because of the criticism of their representation of Bruce Lee. I did however watch the scene where Mike Moh played Bruce and I was appalled. Bruce is an icon in the Black community and I grew up loving him. Especially the movies he did with Jim Kelly. The fact that Tarantino dismissed the criticism and basically brushed off Shannon’s anger over how her father was not only portrayed in Once Upon a Time in Hollywood but in general tells me that Quentin doesn’t care about facts. He only cares about punching down. It is not lost on me that Quentin wrote Lee as some fake martial artist with an attitude who got his but kicked by a fictitious white man. This imagery probably did not go over Quentin’s head, but Quentin is so out of touch it might have.

I am glad that Shannon is setting the record straight about her father and about the obstacles that Bruce had to overcome. It is infuriating that Shannon had to point out that Bruce was born in the United States, therefore he was American, and that Bruce was instrumental in the international interest in martial arts. I hope Shannon continues to uphold her father’s legacy and I hope that white men like Tarantino in Hollywood can simply learn to just shut the f*ck up. 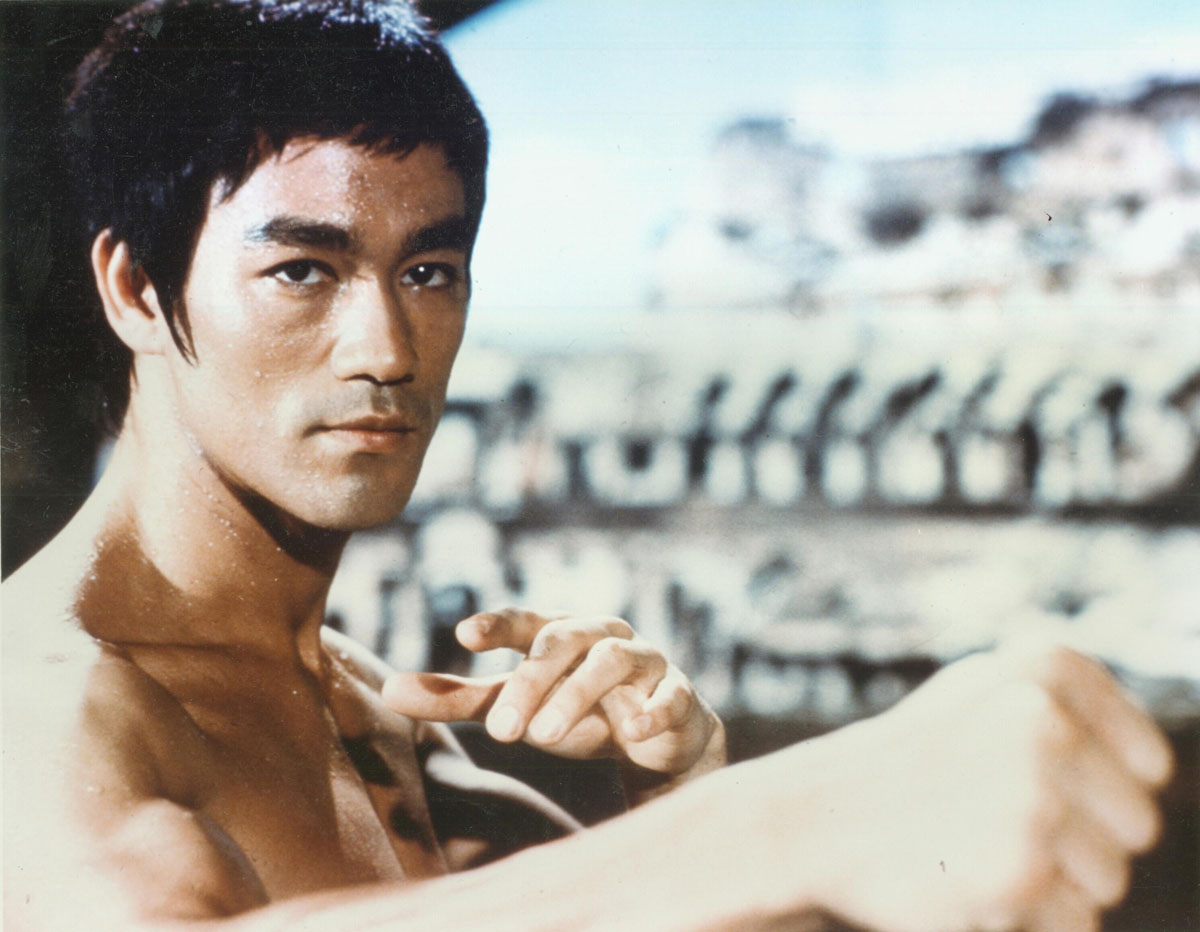 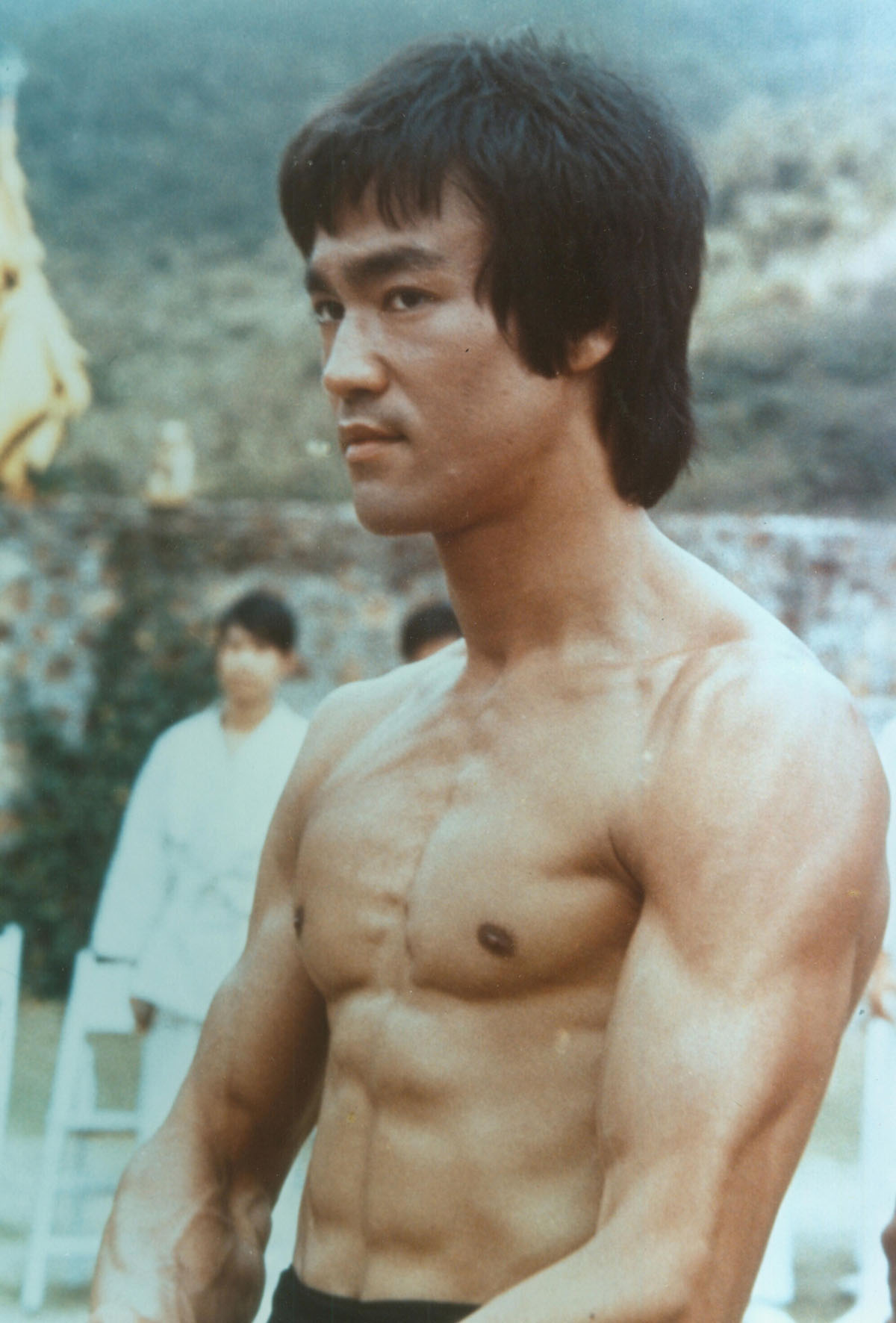 74 Responses to “Shannon Lee: I’m really tired of white men telling me who Bruce Lee was”