Kate Beckinsale on plastic surgery: ‘I haven’t had any… I just literally haven’t’ 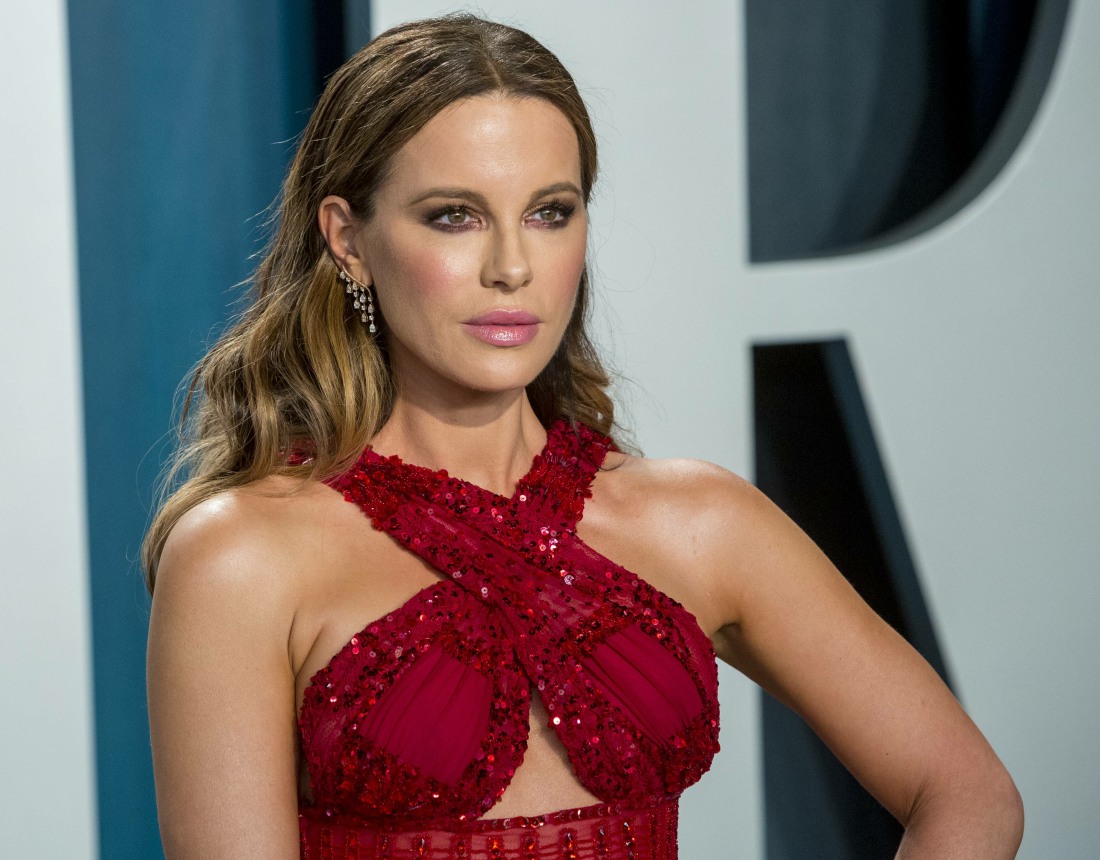 Kate Beckinsale is 47 years old and she has the line-free, youthful visage of a woman half her age. It’s insane. Some women win the genetic lottery and some women spend a lot of time and money taking care of their skin and their bodies properly. I believe Kate is all of the above – good genes, and she takes care of herself, she hydrates and moisturizes and uses expensive face creams and stays out of the sun. I also think she’s gotten some good-quality help from a surgeon or dermatologist along the way. There’s no shame in it! Whatever she’s done, it’s been pretty subtle. But Kate wants us to know that she hasn’t had any surgical work done. And she claims she’s never had Botox, and she doesn’t get facials. WTF?

Kate Beckinsale has had it with plastic surgery speculation. The actress, 47, set the record straight on Sunday, sharing that she gets “pissed off” when people assume she’s gone under the knife.

“I haven’t had any [work done],” she told The Sunday Times. “I’m not against people having it. [But] I do get pissed off. It’s sort of a given that I’ve had it, which I just literally haven’t.”

The “Underworld” actress inherited her filler-free philosophy from her mom, who is so “suspicious” of cosmetic treatments she “wouldn’t even get a facial.”

“I’m frightened of paralyzing my face. My mum’s voice is in my head, very loud, at all times,” the actress explained, adding that she’s never been tempted to try injections, either. “I know if I did do Botox, I’d be the one that would get the droopy eye and my mum would go, ‘I f—king told you! See? You should never do that.’”

It seems good genes are partially to thank for Beckinsale’s ageless beauty, as she gushed about her mother, Judy Leo, saying the 76-year-old still “looks f—king radiant and amazing.”

Although the star has stayed above pressure to get plastic surgery, she admitted that aging in the public eye comes with its challenges. “I think, when you start out, people perceive you as attractive it’s helpful at first. If people start thinking that’s your main thing, I don’t think that’s helpful to anyone, least of all you,” she told the outlet, adding that all women – not just Hollywood superstars – are subject to constantly shifting beauty standards.

“I think women are damned anyway,” she added. “You’re seen as too young, you’re too old. Where is the f—king sweet spot for women? At some point you just have to go, b—tch — this is me.’”

Do you believe her? Eh. I do not. Again, whatever she’s done, she hasn’t overdone it all. But you can tell that it’s not all natural. Her forehead, her eyes, a little pull at the jaw. She looks great, no doubt. But it’s not just “washing her face with soap and water” or whatever. It’s her business, completely. But I find strange that we’re supposed to believe a 47-year-old is *supposed* to look 25 years old, and then the same 47-year-old tells us that she looks like a 25-year-old naturally. GMAFB. 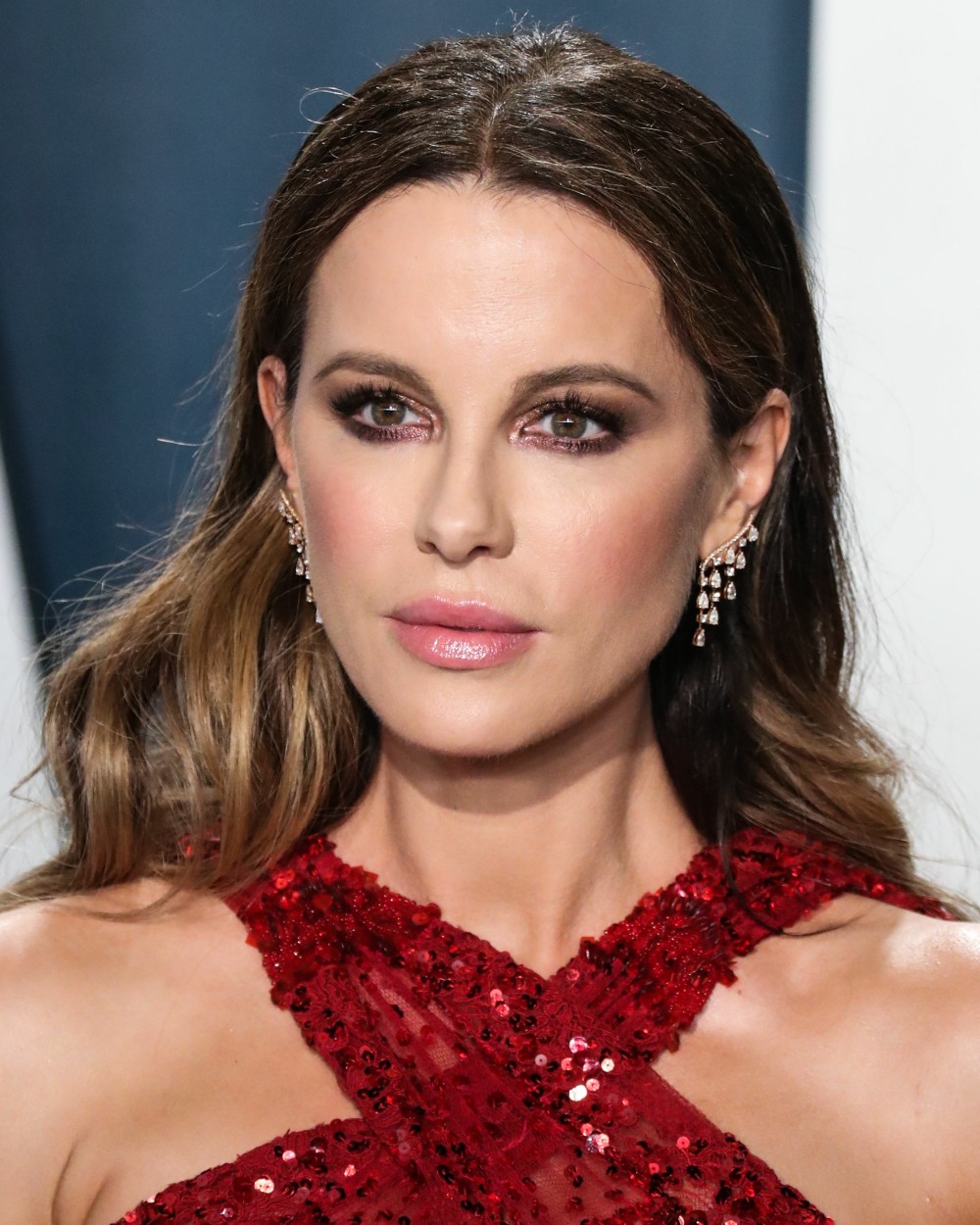 96 Responses to “Kate Beckinsale on plastic surgery: ‘I haven’t had any… I just literally haven’t’”