Busy Philipps: ‘Everything works out the way that it’s supposed to’ 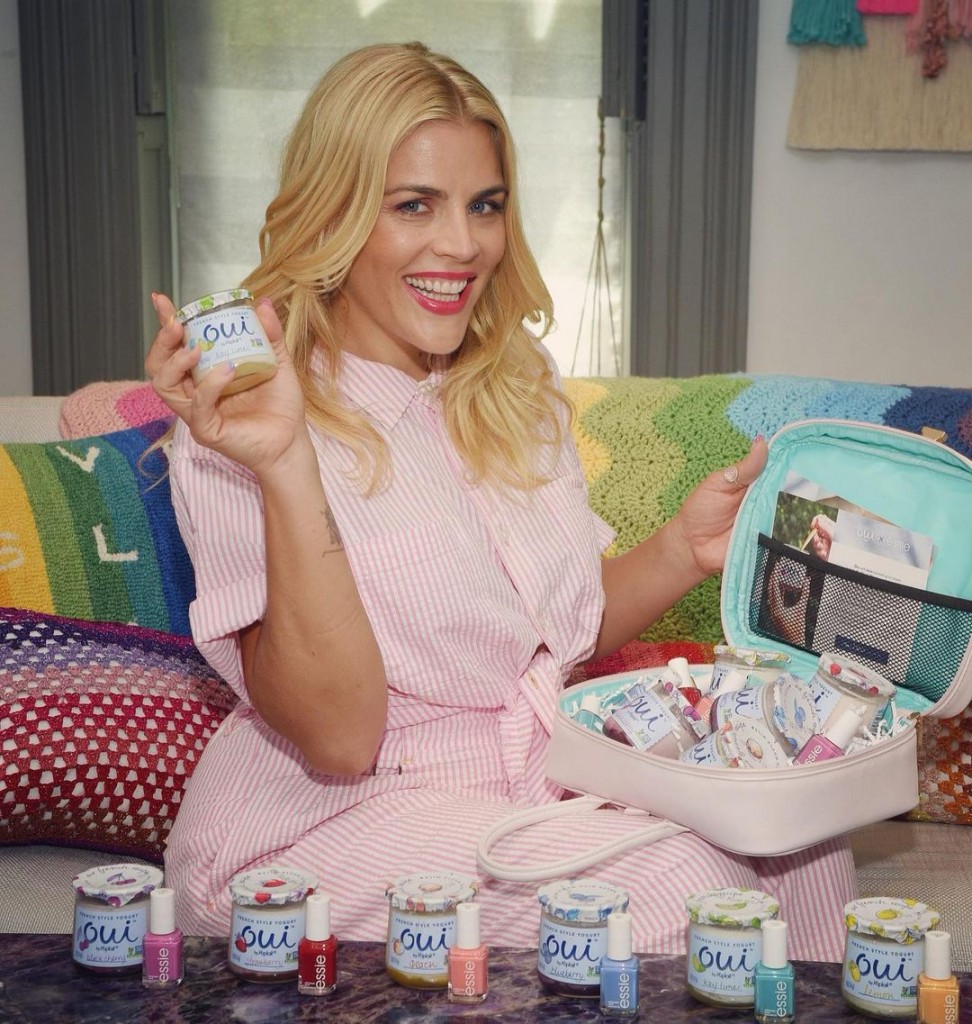 Despite Busy Philipps uptick in projects, she’s still doing a lot of sponcon on social media. She’s currently partnering with Yoplait in their OuiFresh Self Care Pack giveaway in honor of Self Care Day, July 24th. The packs include Oui Yogurts, a nail file, a key charm, a tote and Essie nail polishes. They also include self-care tips from Busy. So Yahoo interviewed Busy as part of The Unwind series to get some of her “tips and tricks” for their readers.

On being vulnerable on social media: I think it’s great that more conversations are being had about mental health and well-being. I mean, Marlo Thomas told us in the ’70s that it’s OK to cry. It’s helpful to get out your emotions and it’s actually not helpful to hold things in. I think that the more people talk about and normalize mental health struggles or what they’re going through in a real way — and not like a performative, superficial “I’m doing this because I feel like I should be doing this” way — I think the better off we’re all going to be.

On social media replacing real life: But one thing I would say about social media and where I think people sometimes have trouble navigating that is that you have to be self-aware of who you’re speaking to in your social media. I think that sometimes people sort of use it in place of close friends or family or reaching out in those ways. I don’t want that to be a thing that takes precedent over actually connecting with people who are in your life.

Her self-care go-to: I love exercise as a form of self-care for myself. Sweating every day has really made a difference in my mental health and well-being. And I’ve noticed a difference: I’ve been having a little bit of a trickier time recently and I’m like, oh, it’s because I haven’t been working out every day. There’s something for me that happens — you know, I’m not a doctor or a scientist — whether it’s my endorphins or just getting going, it just makes me feel better, so that’s a huge part of my self-care. And sometimes it is the only thing I can do in a day. And sometimes it annoys my kids, I’m not going to lie. Are my children someday going to be like, “My mother was always working out”? [laughs] But I’m not always working out; it’s one workout and it’s 45 minutes, so they can calm down. I find that that’s a thing that I need to do basically daily or very regularly in order to feel sort of in myself.

Her mantra: I do try to live by and remind myself very consistently that everything works out the way that it’s supposed to. And it’s hard — that is so hard to remember sometimes. But if you really listen to yourself and your intuition, and you’re able to drop into that, you’re not going to make a bad decision.

It’s interesting to see crying framed as self-care but any release of emotion is, isn’t it? I always sleep better after I’ve spent a good amount of time laughing particularly hard. It’s cathartic and I think a good cry is the same release. I really like Busy’s advice about checking yourself on social media. I do know people who lean on social media as if it is their social network.

As for believing that everything works out the way it’s supposed to, I understand what Busy is trying to convey. But it is so incredibly hard to put faith in that while in the thick of life. And I can’t help but think that yes, the end result worked out, but the intended result would have also been good too. I am genuinely happy with where I am in life. But that’s not to say that there isn’t a bunch of stuff I wish I’d done differently. I’m not trying to be cynical, I do think things work out. I just question if they always work out exactly as they were supposed to. Like, maybe alternate plane Hecate is also genuinely happy with her outcome. 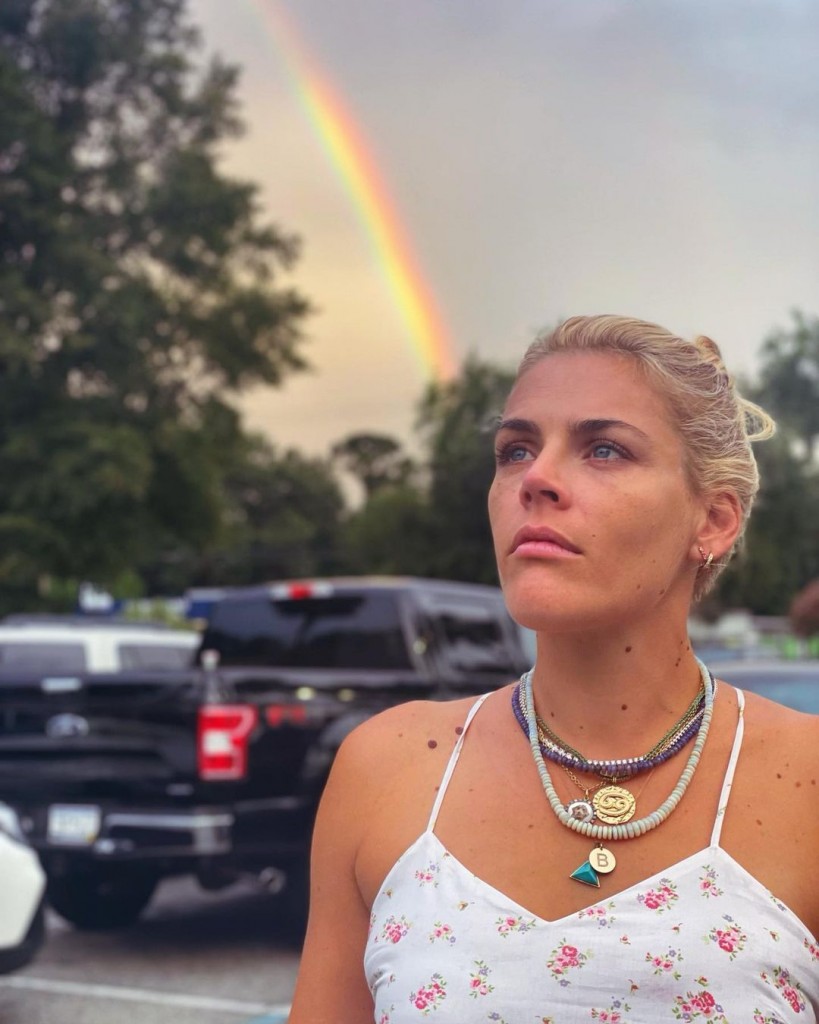 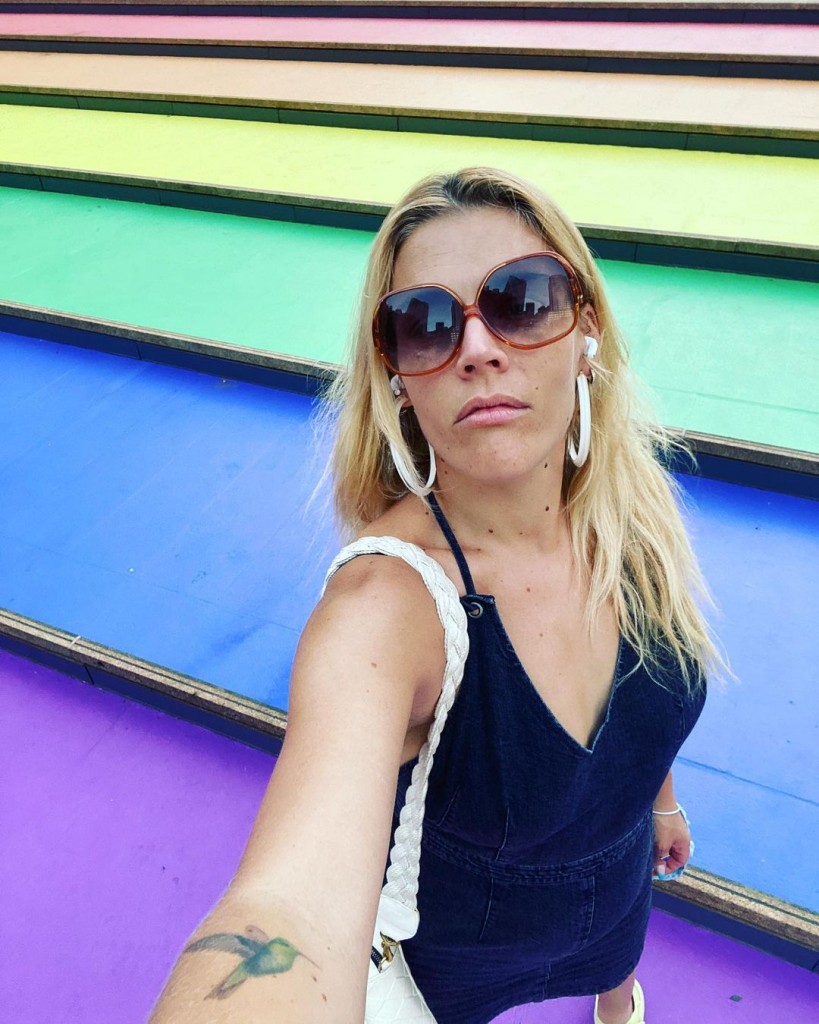 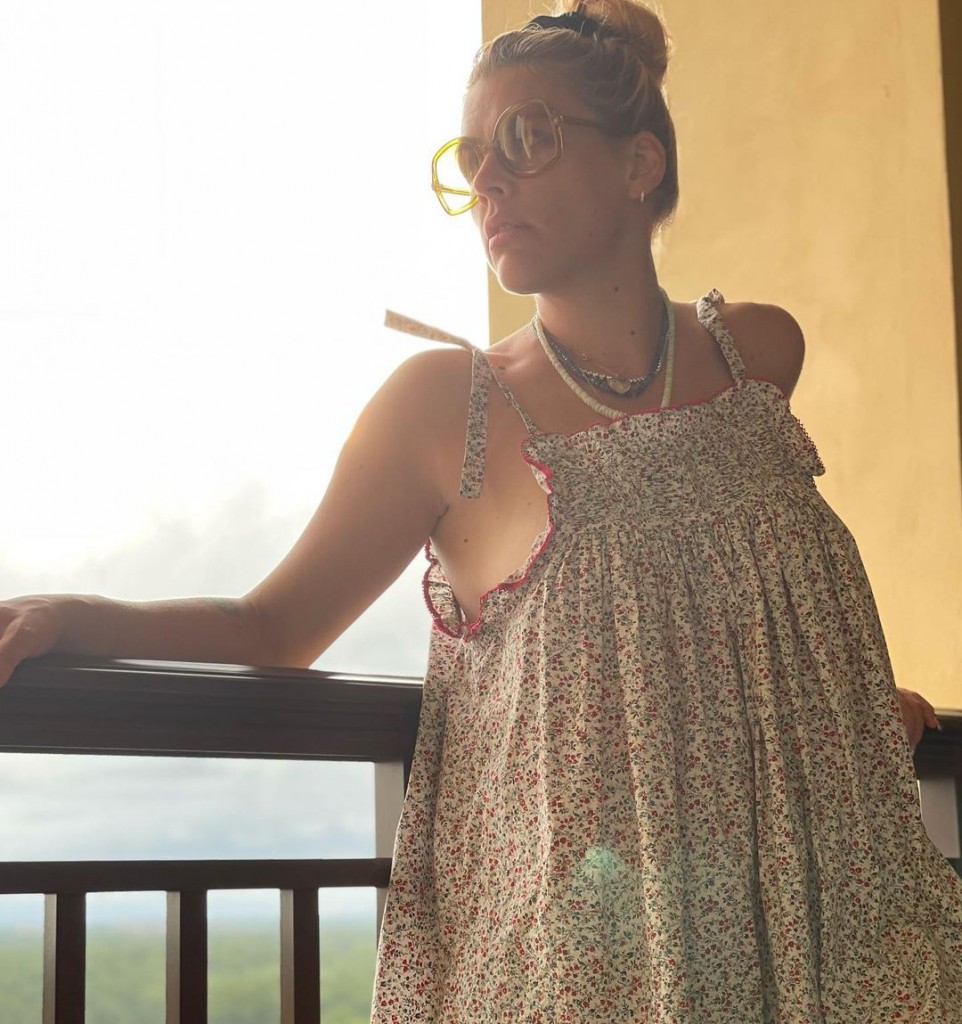 31 Responses to “Busy Philipps: ‘Everything works out the way that it’s supposed to’”