Mark Wahlberg watches his kids sports games from his car 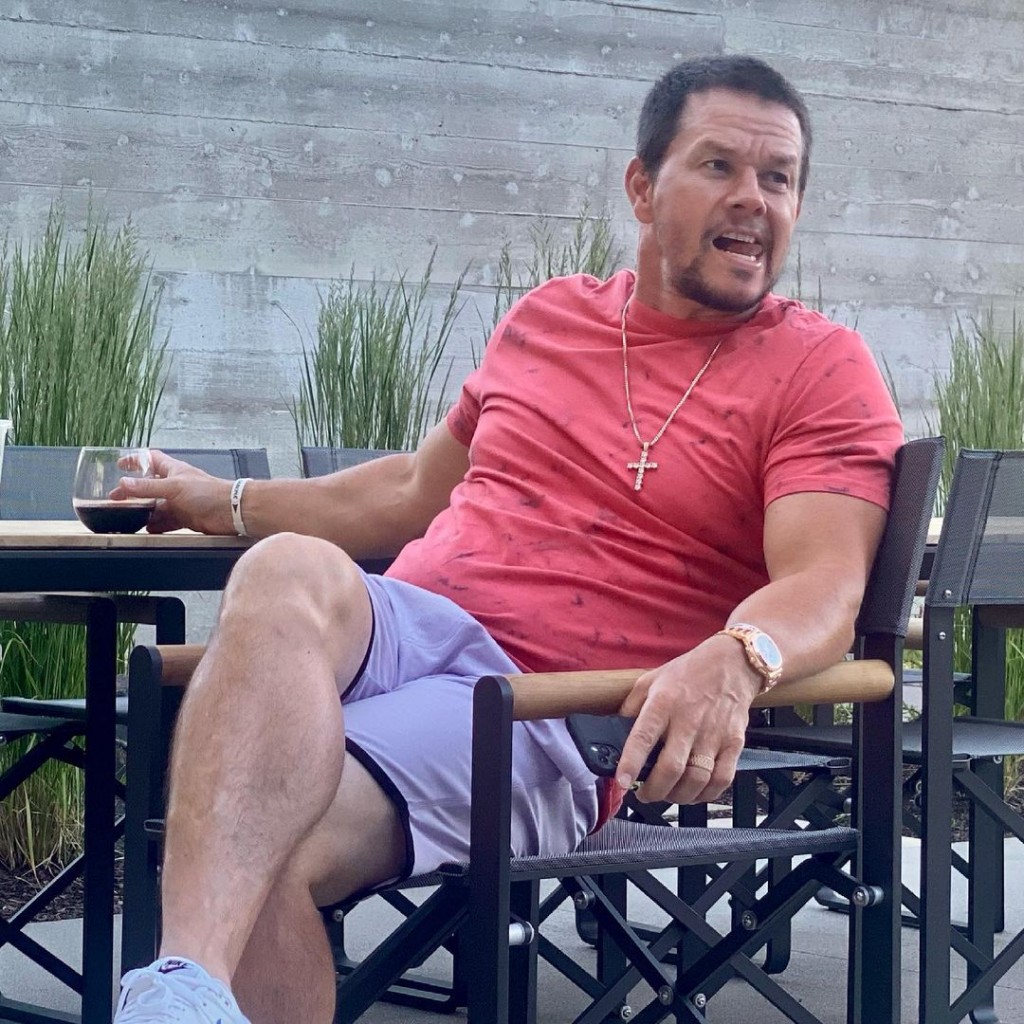 Mark Wahlberg has a new movie coming out call Joe Bell. It’s based on a true story about a dad, Wahlberg, who walks across America to raise awareness after his son took his life because he was bullied. While speaking to ET about the film, the subject turned to his kids playing sports and Wahlberg said he had to watch their games from his car. The reason, he said, was because he wants his kids to have as normal a life as possible. So, he keeps his famous face hidden and lets them have the spotlight, even though it’s hard for him not to be right there with them during their moment.

Mark Wahlberg is opening up about the reason he watches his kids’ games from the car.

While speaking to ET about his new movie, Joe Bell, the 50-year-old actor revealed that he’s trying his best to give his children a normal life. Wahlberg shares four kids — Ella, 17, Michael, 15, Brendan, 12, and Grace, 11 — with wife Rhea Durham.

“Me being in the public eye, there are pros to that, but there’s a lot of cons,” he explained. “My kids wanna have their own identity, you know? I’m not allowed to get out of the car at football practice or a game. I gotta sit in the car and watch.”

“At first I took it personally, because I wanna be there to support them, but supporting them is by making them feel comfortable in what they’re doing and them having their own identity too,” he continued. “It’s very difficult.”

It sounds to me like his kids kicked him off the field. Plus, some guy watching a bunch of kids playing on a field from his car is going to attract plenty of attention. Eventually someone will say, “nah, that’s just Marky Mark being all incognito and such.” I mean, I get the sentiment he’s trying to convey here and maybe folks were spending too much time trying to get him to give their script to his agent during the game, but I doubt this is how he’s letting his kids have their normal life. Especially since, as Kaiser reminded me, just a few years ago Wahlberg was telling us he’s a monster on the sidelines and his own wife won’t sit with him. So yeah, I think sitting in the car was probably less of a fatherly overture and more of a unanimous team vote to get rid of him.

Back to this movie. Who thought it was a good idea to cast Wahlberg in this role? Wahlberg told ET in his film promotion, “There’s nothing more heartbreaking than somebody who’s being bullied or picked on, or not accepted for who they are.” Oh really? I imagine Thanh Lam, whose head Wahlberg split open in an Asian hate crime, agrees. I feel so bad for the family this film is based on. They deserved better. 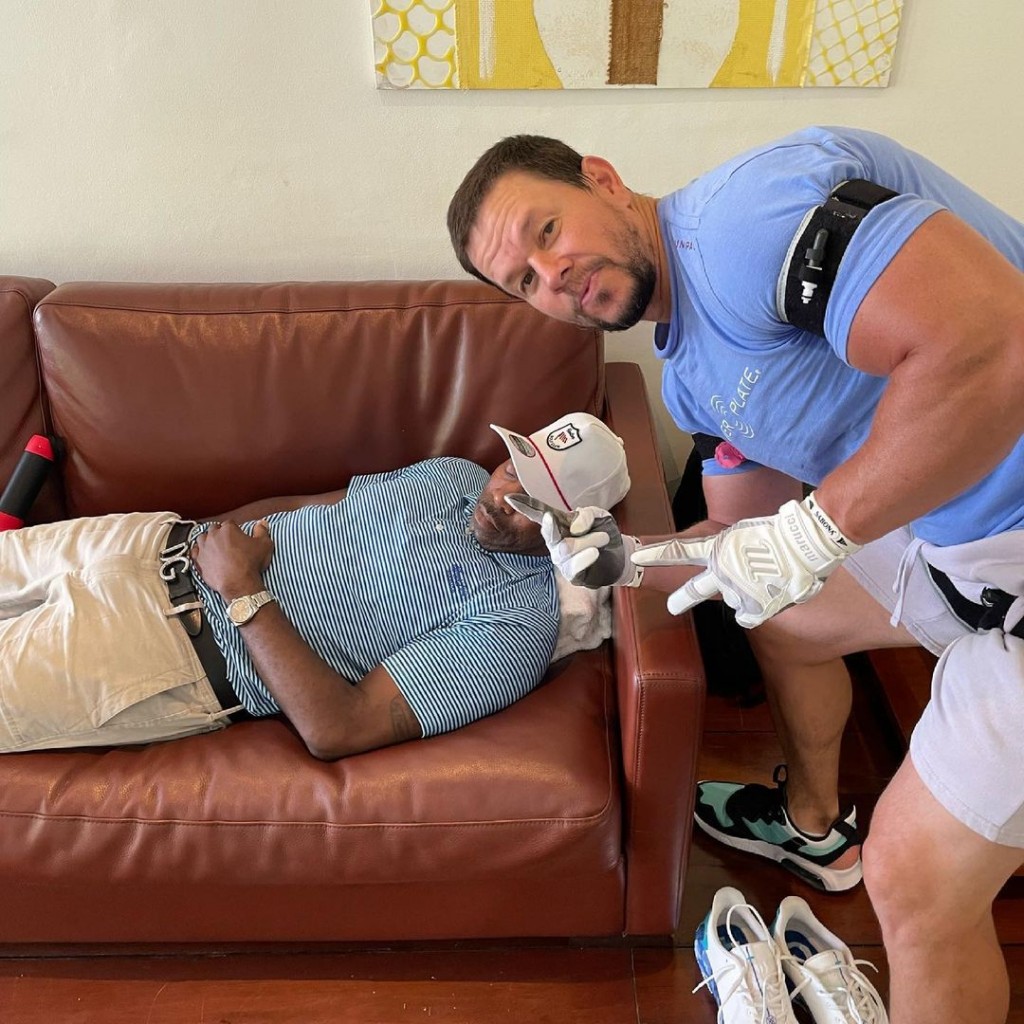 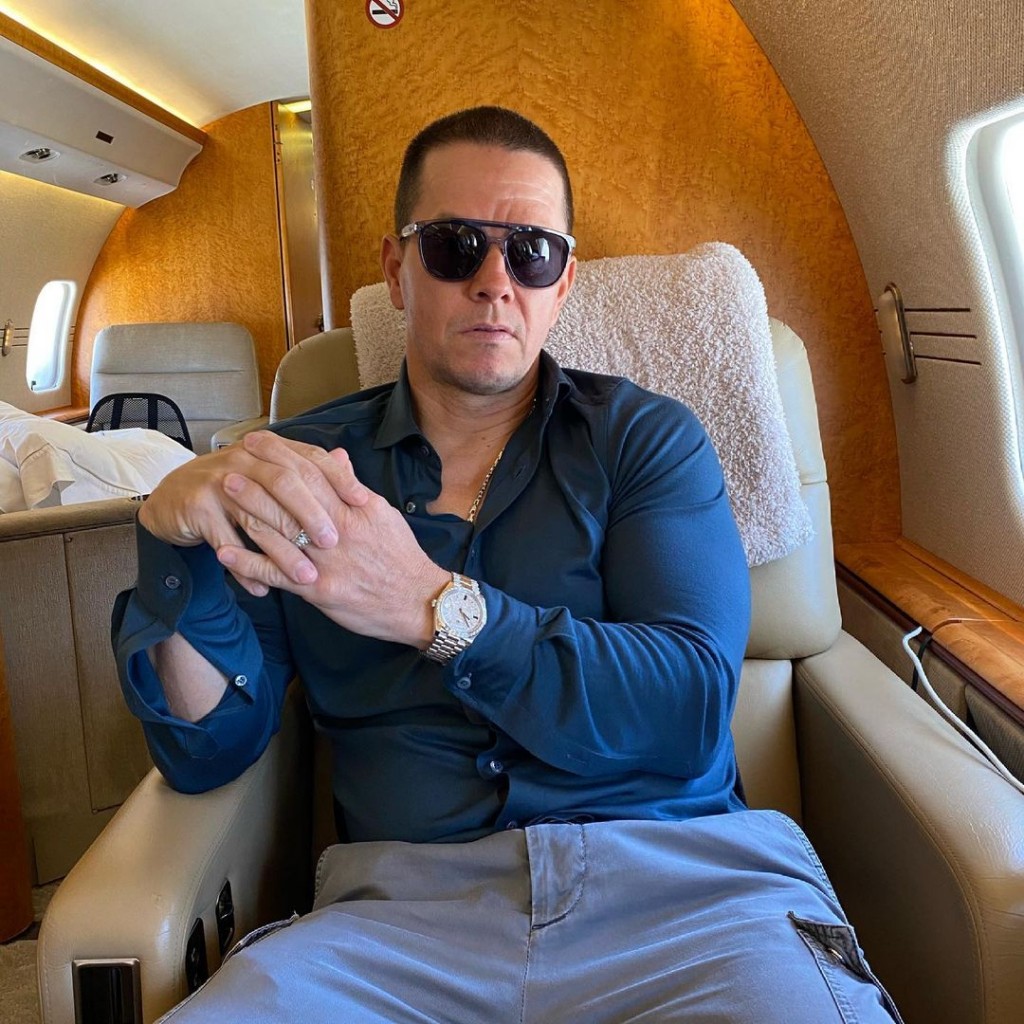 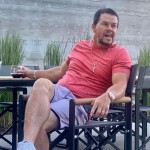 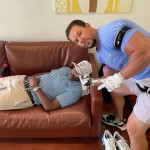 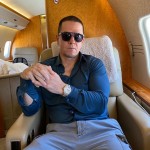