Spencer Pratt: Brangelina set up their 2005 Kenya photoshoot with Us Weekly 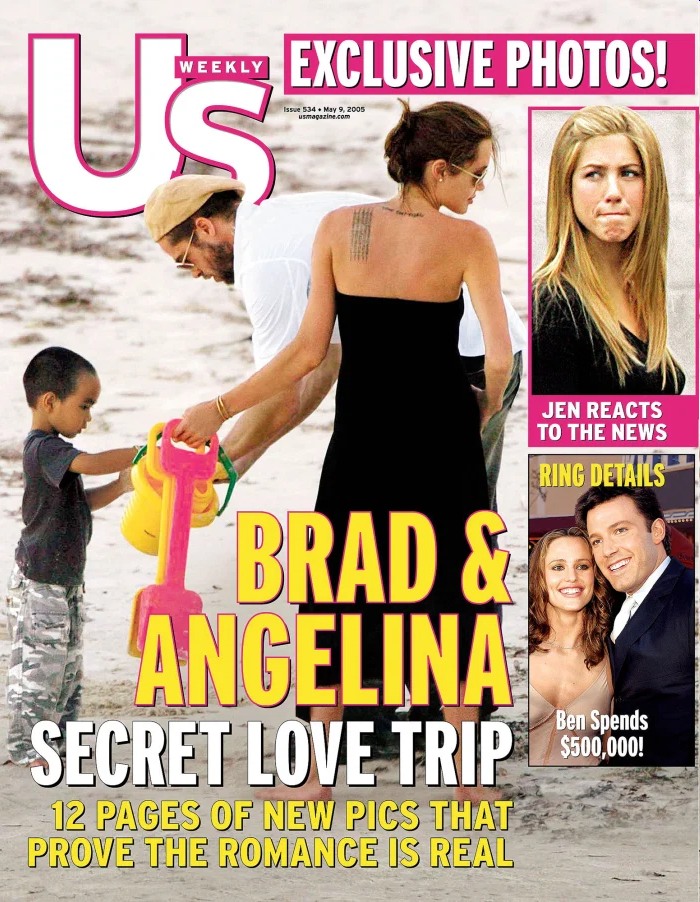 This is sixteen-year-old gossip, but sure. It’s relevant today, I suppose. Back in early 2005, people were convinced that Brad Pitt and Jennifer Aniston’s marriage was ending because Brad had an affair with Angelina Jolie when they filmed Mr. and Mrs. Smith. For what it’s worth, I do believe they had an affair! I also believe that the Pitt-Aniston marriage was mostly in the toilet by then anyway, but we don’t need to relitigate all of that stuff, do we? Anyway, for several months, the “Brangelina affair” story was just gossip and supposition. And then Us Weekly published this cover (the header of this post), with a full editorial of photos of Angelina, Brad and little Maddox on the beach of a private luxury resort in Kenya. The photographer made hundreds of thousands of dollars from the sale of these photos. But what was a paparazzo doing in Kenya at that exact moment? Exactly. Spencer Pratt heard that Brad and Angelina set up the photoshoot:

Former reality star and devoted student of the showbiz hustle Spencer Pratt says that nobody in Hollywood is too famous to do set-up shots with the paparazzi — even Brad Pitt and Angelina Jolie. In fact, Pratt, 37, says that the former couple worked with the paps to capture some of the most famous shots of them. When speculation was rife in 2005 that Pitt was cheating on then-wife Jennifer Aniston with his “Mr. and Mrs. Smith” co-star Jolie, Us Weekly published a cover story promising “12 pages of pics that prove the romance is real.”

“I knew that Angelina and Brad Pitt set up their first set in the desert,” Pratt told the “Hollywood Raw with Dax Holt and Adam Glyn” podcast, “[Us Weekly editor and Pratt’s mentor Peter Grossman] was in on the setup with the pap. He was there for the magazine.”

Pratt — whose cheesy set-ups with wife Heidi Montag were legendary during their time on “The Hills” — said that once he knew that even stars as big as Pitt and Jolie tipped off the paps, he took it as a “green light” to call the photo agencies himself.

“My two favorite fame hustlers are setting up their — pretty much cheating — confirmation … staged photos,” he said.

I’ve heard for years that Brad and/or Angie set up those Kenya photos, but Spencer is actually adding a new wrinkle, which is that it was always designed as an Us Weekly exclusive, and Us Weekly’s editor was in on it? I always thought it was more like Angelina or Brad calling up a paparazzo whom they had some kind of arrangement with, and simply telling the pap the time and location. Then the pap would presumably sell to the highest bidder and keep the profit. I also remember that Angelina got the blame for it, and people said she was the one to arrange everything and maybe Brad didn’t know. I think they were probably both in on it though. They wanted to stage-manage their couple-debut and this was how they did it. 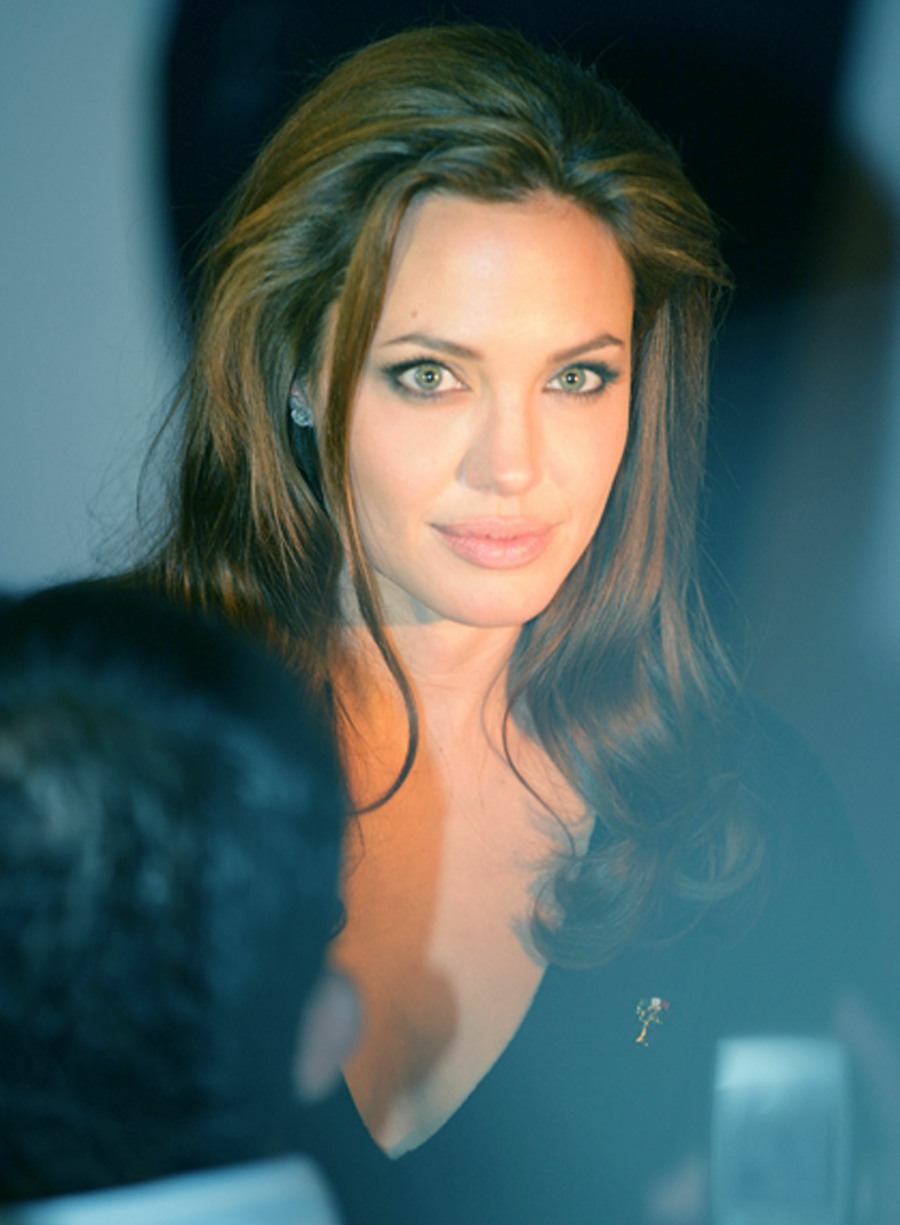 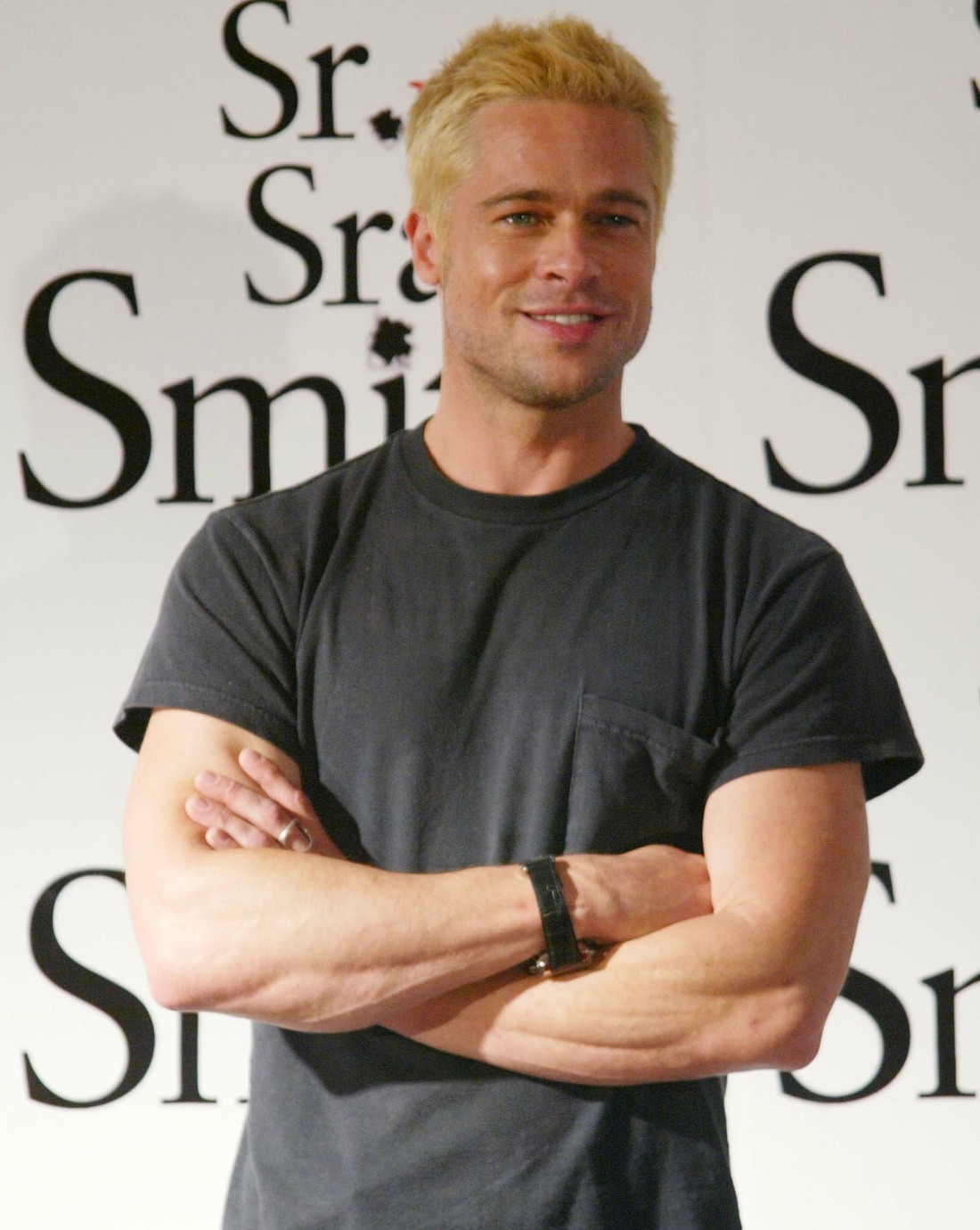 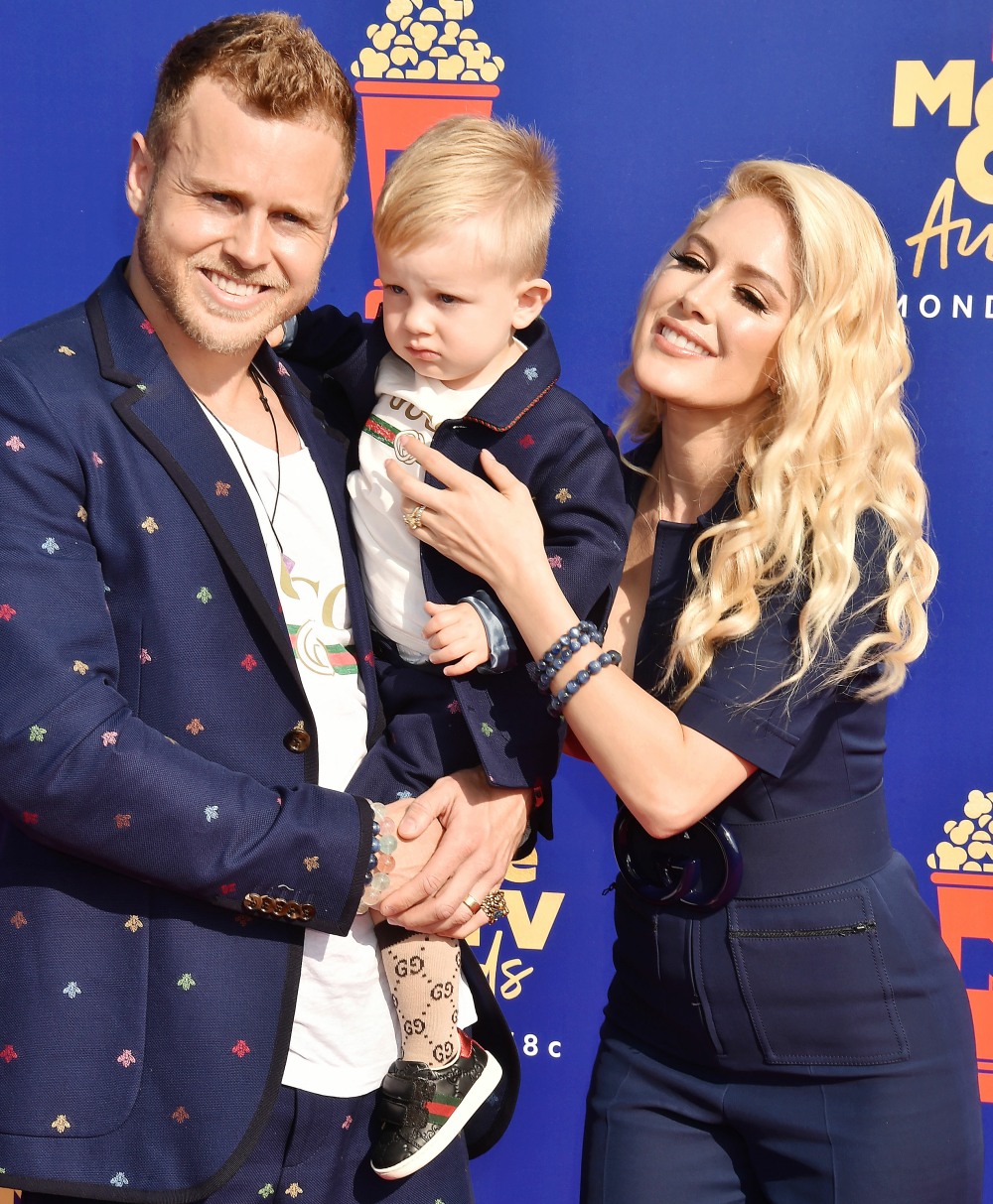 97 Responses to “Spencer Pratt: Brangelina set up their 2005 Kenya photoshoot with Us Weekly”