What would you do if you were 40,000 feet in the air on a 5-6 hour flight to and started feeling sharp abdominal pains? What if you didn’t know that you were pregnant and those pangs were contractions? Well Olivia Mounga, a woman from Salt Lake City, experienced just that on a flight to Hawaii. She started having contractions, having never realized she was pregnant. Olivia ended up being lucky because three neonatal nurses and an internal medicine doctor were on the same flight. They helped her prematurely deliver a 29 week-old healthy baby boy who spent a few weeks in NICU before returning home to Salt Lake City. Mounga said she had no clue she was pregnant. Below is more on the story from People:

“I don’t know how a patient gets so lucky as to have three neonatal intensive care nurses onboard the same flight when she is in emergency labor, but that was the situation we were in. The great thing about this was the teamwork,” Mounga said in the release. “Everybody jumped in together and everyone helped out.”

Glenn said a “fairly urgent” emergency call came over the loudspeaker about halfway through the flight, and he was clued into what was going on by a flight attendant.

When he got to Mounga, Bamfield, Beeding and Ho — who are specially trained to treat premature births — were already there.

Because the group didn’t have the usual tools they do in the hospital, Glenn relied on wilderness medical training, and he and the nurses used shoelaces to tie and cut through the baby’s umbilical cord, the release said.

They also made baby warmers out of microwaved bottles, and used an Apple Watch to measure the newborn’s heart rate, keeping him stable for the three hours it took to land.

It’s crazy that Mounga didn’t know she was pregnant. I could understand someone with an irregular cycle. But it seems odd that Mounga never felt the baby kick or flip. I am so happy that I am extremely body-sensitive. I would have been aware of every discomfort my body was feeling. Mounga was very lucky. How serendipitous was it to have a physician and three NICU nurses on the same flight? I am so happy the baby was delivered safely. I thought it was so cute that they used microwaved bottles and an Apple watch to monitor the baby’s heartbeat and respiration. I love the fact that these nurses and the doctor were able to improvise. Most of the team was able to visit the baby and mom a few days after delivery in the hospital. This story just warmed my heart because it not only highlighted the kindness of strangers but how we all benefit from trained medical personnel.

Note by CB: This is not the baby it’s just a cute stock photo baby. Credit: Walaa Khaleel on Unsplash 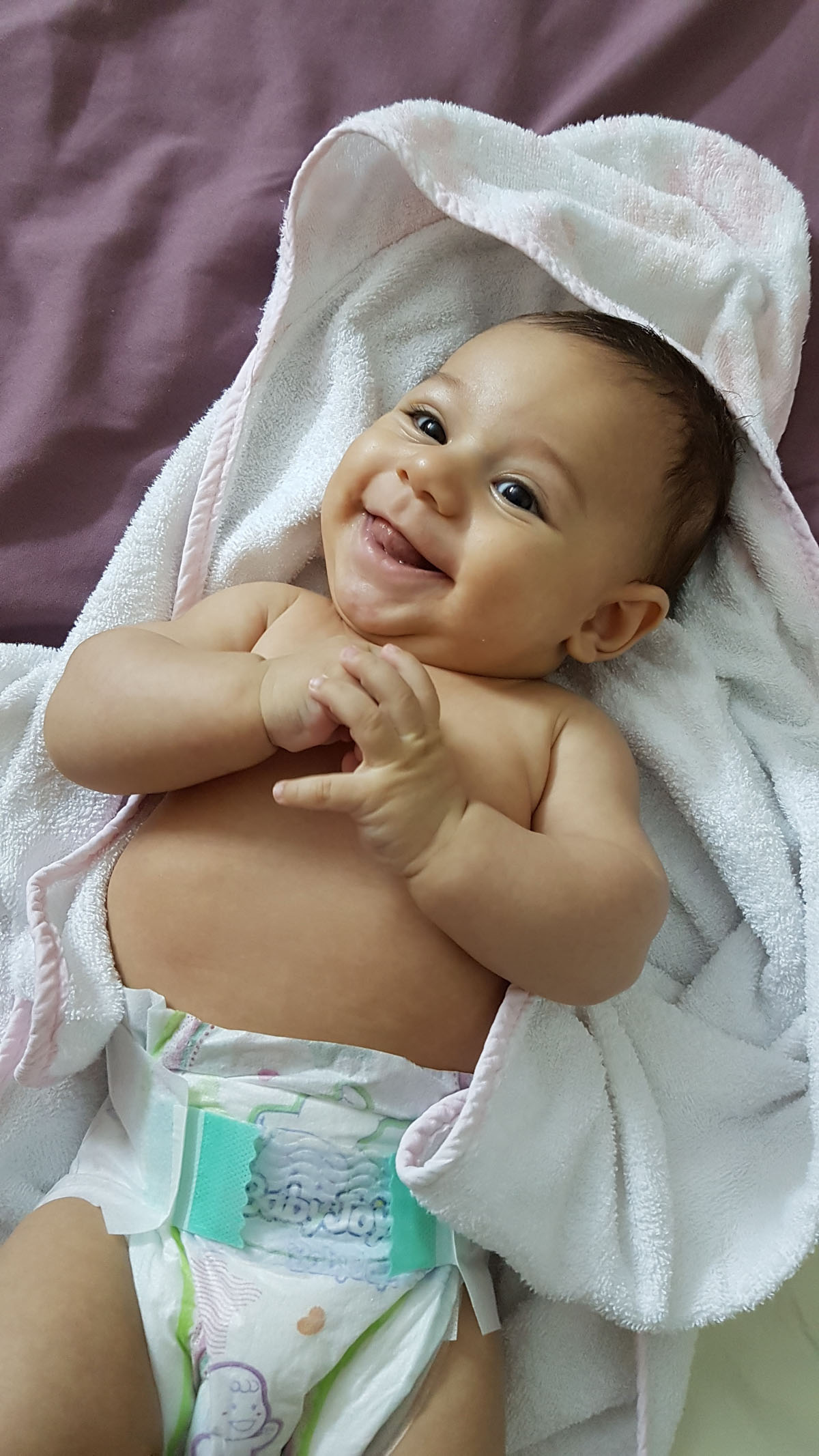 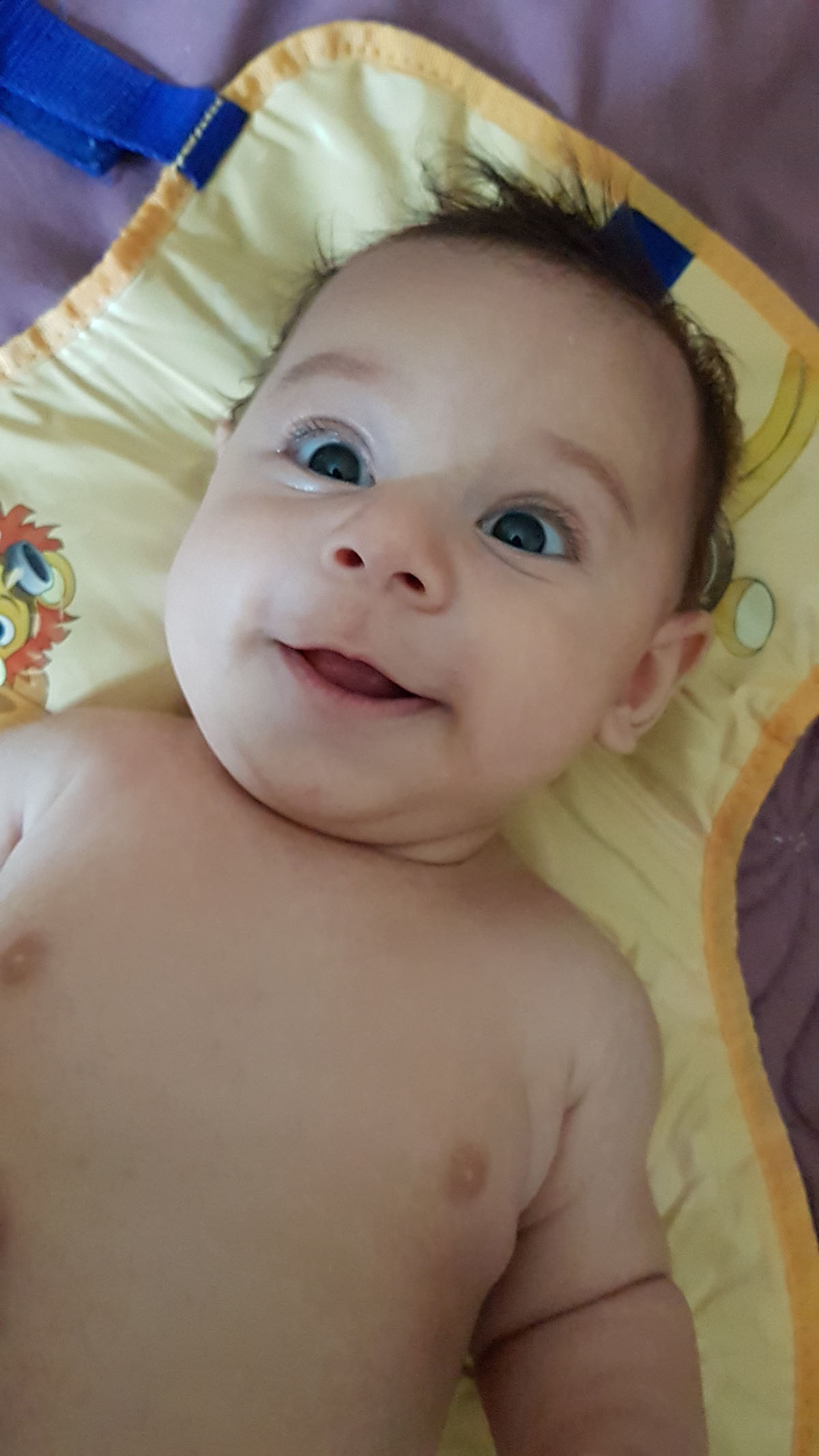