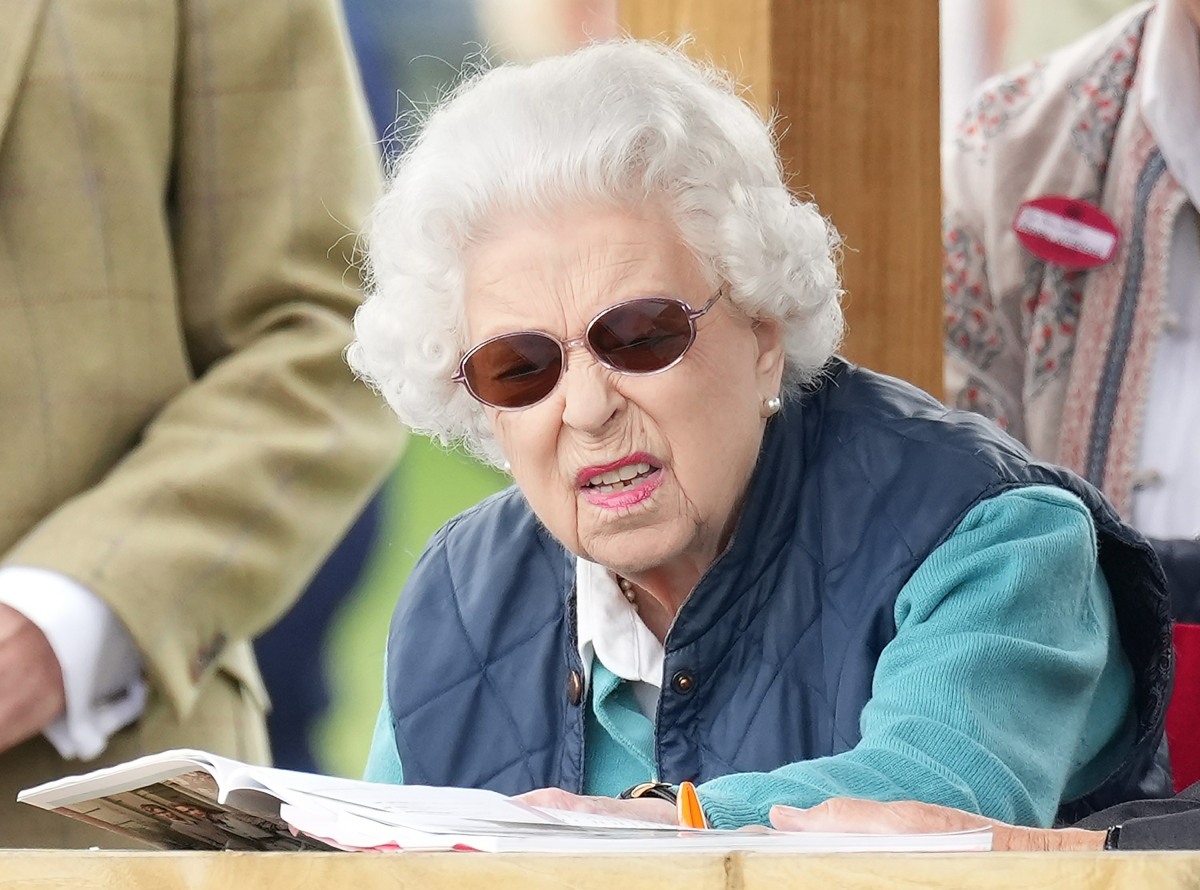 Over the past year, legitimate British outlets have done some actual investigative reporting on “the Queen’s consent.” From what I understand, the issue is basically that Queen Elizabeth uses her position as “head of state” to privately lobby lawmakers in all kinds of ways. Two notable stories about the Queen’s consent: the Queen lobbied the government privately in the 1970s in order to hide information about her taxable income, wealth and investments from the general public. The Queen’s consent was also central to the story about how Buckingham Palace was able to avoid adhering to (the British equivalent of) affirmative action laws in the 1960s-1970s too – Buckingham Palace was basically able to get a loophole which meant that they could ban “coloured immigrants and foreigners” from white-collar palace jobs. A ban which is basically still in place today, honestly. So what has the Queen’s consent been used for lately? The Queen didn’t want to adhere to green-energy laws in Scotland. LMAO.

The Queen’s lawyers secretly lobbied the Scottish government for her private land to be exempt from a new climate change law, it has been revealed. The monarch, whose Balmoral Estate makes her a major landowner in the country, is the only person not required to use renewable energy to heat her buildings.

In documents unearthed by Lily Humphreys, a researcher for the Scottish Liberal Democrats, the use of a parliamentary process known as Queen’s consent gave the crown prior notice of the upcoming legislation. The procedure, by which the government is required to ask the monarch for permission to debate laws that affect her, happens during the drafting of a bill that is in the stages of going through parliament. It is suggested in the papers, seen by The Guardian, that Nicola Sturgeon’s government failed to divulge the Queen’s lobbying during a parliamentary debate to question why the monarch was obtaining an exemption from the green energy bill.

The Queen’s lawyers are said to have secured the exemption five months ago, which only applies to her private land in the country, namely Balmoral, and not the Crown Estate, which includes Glenlivet.

Former Scottish Liberal Democrats leader Willie Rennie expressed concerns over ‘secret doors’ made available to the Queen to change laws. He said: ‘This research shows that Queen’s consent isn’t just some arcane legacy from parliament’s past. It’s a live process. Laws are secretly being changed behind Scotland’s back as a result. That’s not what people would expect in a democracy. I’m sure people will be shocked to see the Scottish Government’s willingness to pander to the process. Their readiness to hide it from public view shows they have no interest in acting transparently. There should be no secret doors to changing the law. Others who lobby for changes have to declare it. That should be true for everyone. The Scottish Government must come forward and share the full extent to which this process influences the laws we live under.’

So there are actually two problems here: the Queen behaves like a regal dictator and threatens to withhold her consent to certain laws unless she gets preferential treatment from lawmakers. And then on top of that, there’s no transparency about what she and her lawyers are actually doing. There are lawmakers and prime ministers and first ministers obfuscating and failing to fully disclose the machinations from the Queen, her lawyers and her henchmen. Maybe the whole garbage system needs to be thrown out? But what do I know. 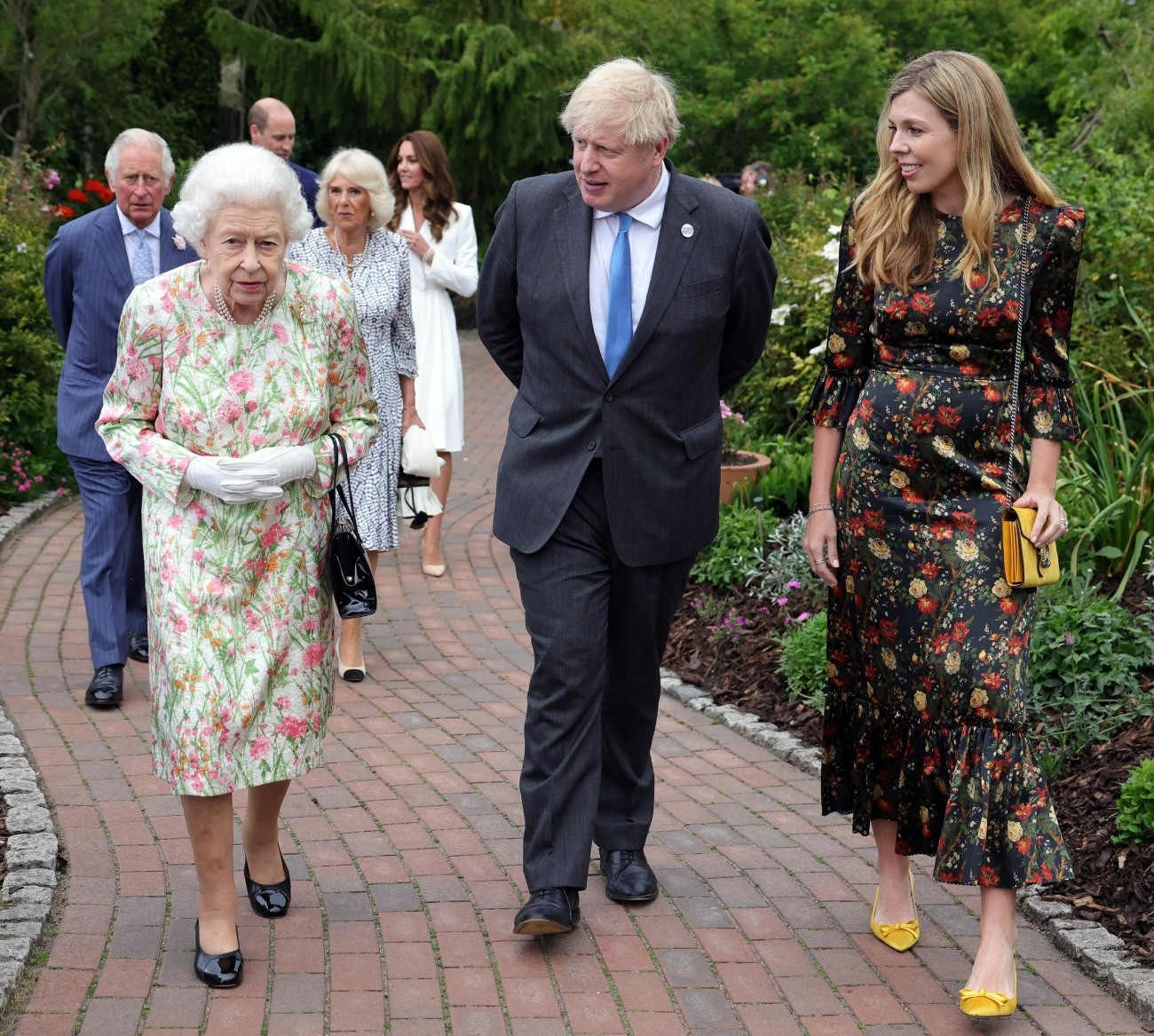