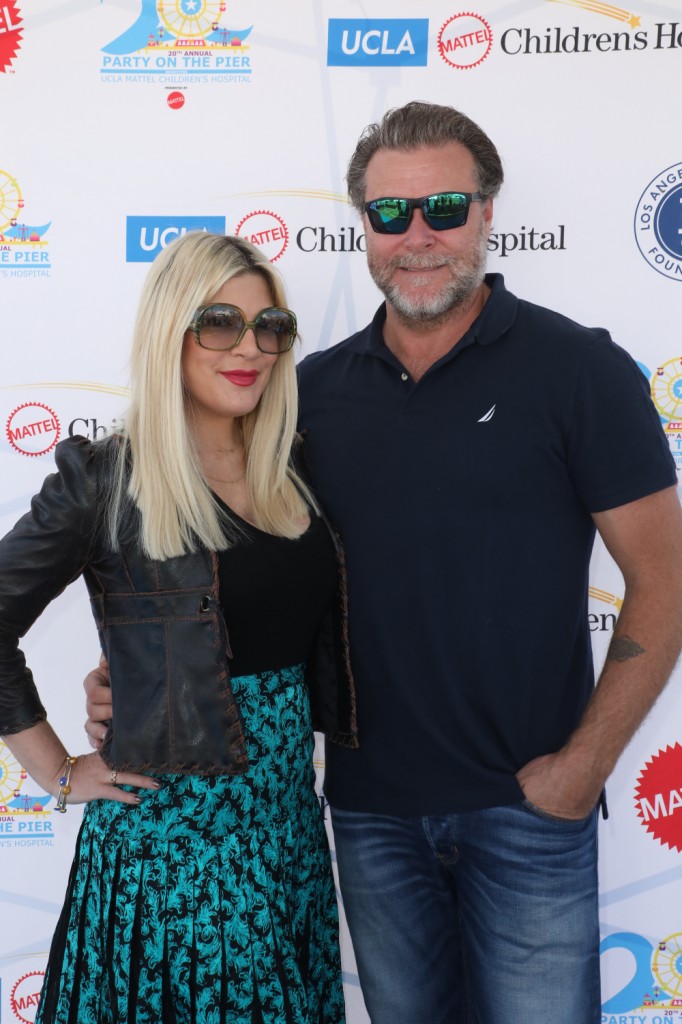 Last month we heard that the end was nigh for Tori Spelling and Dean McDermott. That wasn’t exactly explosive news given that the Spelling/McDermott union has been in trouble before. But the clues leading up to a split this time are slightly more damning. Instead of fabricated affairs or staged fights and wellness checks, these were less splashy, but made more of a statement. The first hint of trouble was when Tori left Dean off the family Christmas card. Even in attempting to make it look okay, she told us it wasn’t. The one that caught my attention was when both neglected to publicly mention their 15-year anniversary in any way. Both got papped without their rings and Tori let it be known they weren’t sleeping in the same room. Now Tori has dropped “wife” from her Instagram bio. So, if they’re split, why not just announce it properly and move on? I guess the famously in arrears couple can’t afford it. According to The Sun, Dean came home from his last job expecting to finally take his marriage off life support and found a big stack of bills waiting for him instead.

Dean, 54, and Tori, 48, have not been seen together in months, sparking rumors the pair have split- but a source told The Sun that while “Dean wants to file- he just can’t afford it.”

“Tori and Dean are totally stuck together right now. Neither of them can afford to go through divorce proceedings.”

Their financial burden is significant.

The source noted: “They have five kids and a ton of pets,” and added on top of the expenses “Their home is always a disaster- it’s just a total mess.”

The insider added: “Right now divorce isn’t on the horizon because they can’t swing it financially. They are in a living nightmare.”

A source previously told The Sun that when Dean was working on projects in Canada recently that “He was happy to be going away and he was ready to be done with his marriage when he returned.”

When Dean got back from his trip he was greeted with “bills that had piled up. And a lot of those bills are in part because they have so many pets.”

The source added that not only are the pets expensive, but they create “a huge mess. It’s just another thing they fight about.”

Wait, so this is their pets fault? Unfortunately I asked myself: how many animals could Tori possibly have? I found this Tori Tried and True from 2019 in which she said they had dogs (to which they have added since), bearded dragons, a guinea pig, chickens, pigs and she was talking about getting a goat. And all of those are multiples, except for the guinea pig but that’s only because the mother killed the babies. But the “huge mess” the Sun article referred to isn’t just normal shedding and animal toys strewn about, Tori admitted on the video that all these pets pee in her house. She even confessed that Dean doesn’t know how bad it really is. No wonder Dean’s stressed to go home. And as broke as they are they’ve added more pets? I’m angry at both the family and the rescue organizations for that kind of irresponsibility.

If lack of funds is the only reason these two have to stay together, that’s sad. We know how bad they are with paying off their debts and sorting out their financials. If they need to zero out their balances in order to split, they’ll be forced together for a long time. And they can’t afford separate households, so they’re stuck together under one roof as the tension mounts between them. It’s not like the kids aren’t going to pick up on that. I wonder how long before Tori convinces her mother to bail her out of marriage number two? Dean won’t get a dime, not that he deserves any. But he may not care at this point. He may just want some clean socks and a little peace and quiet. 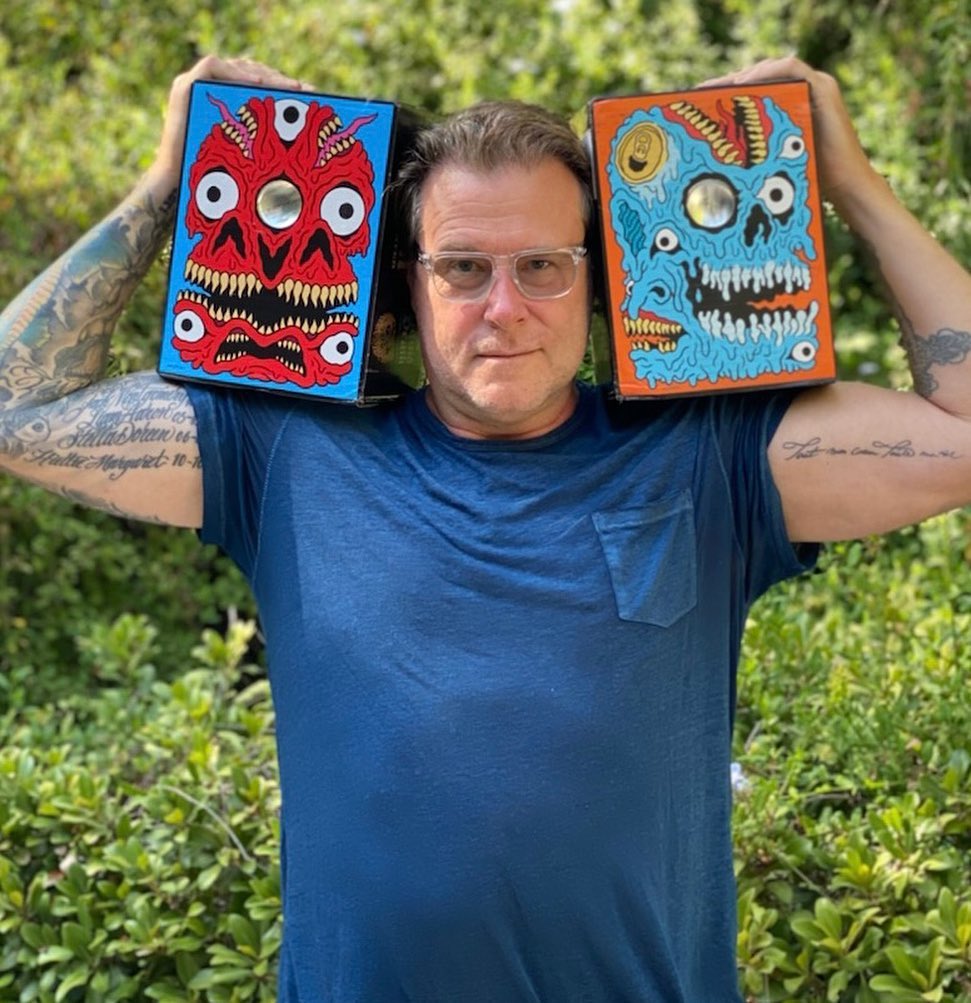 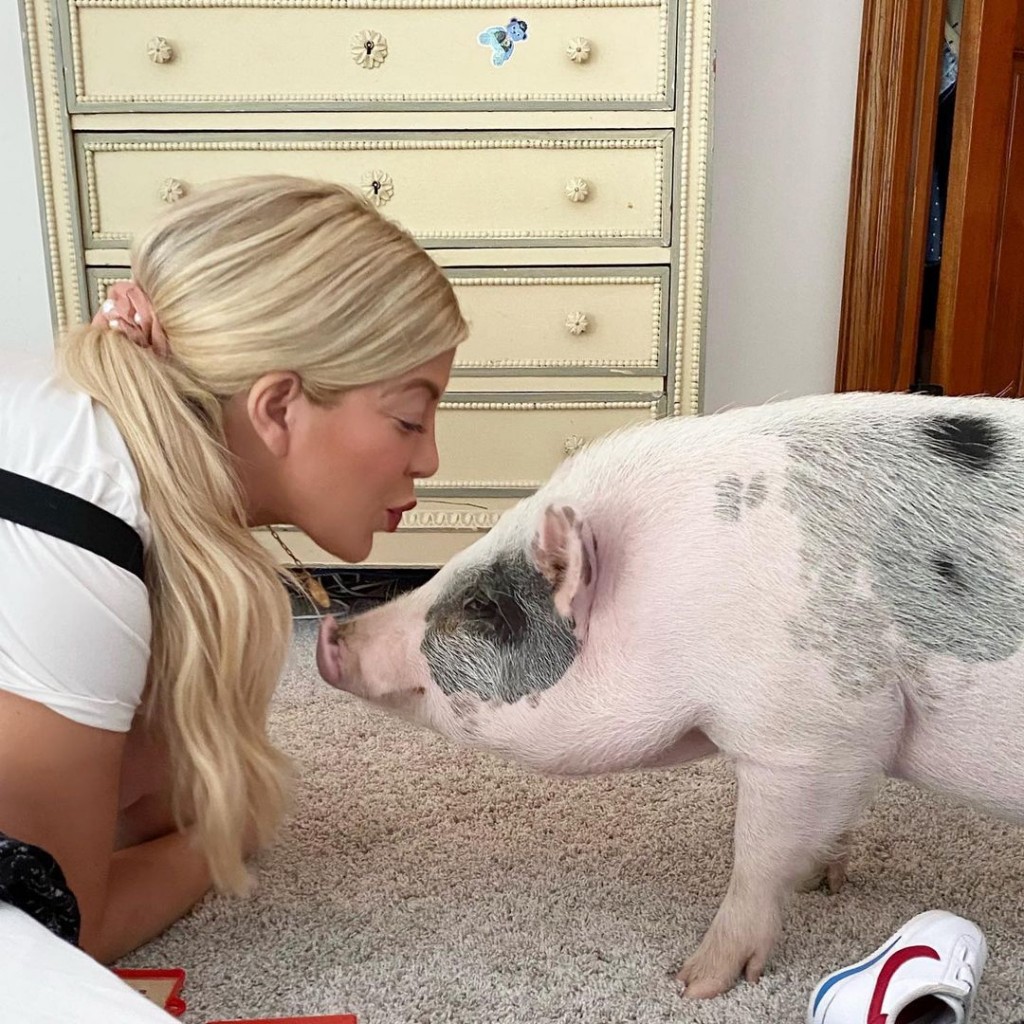 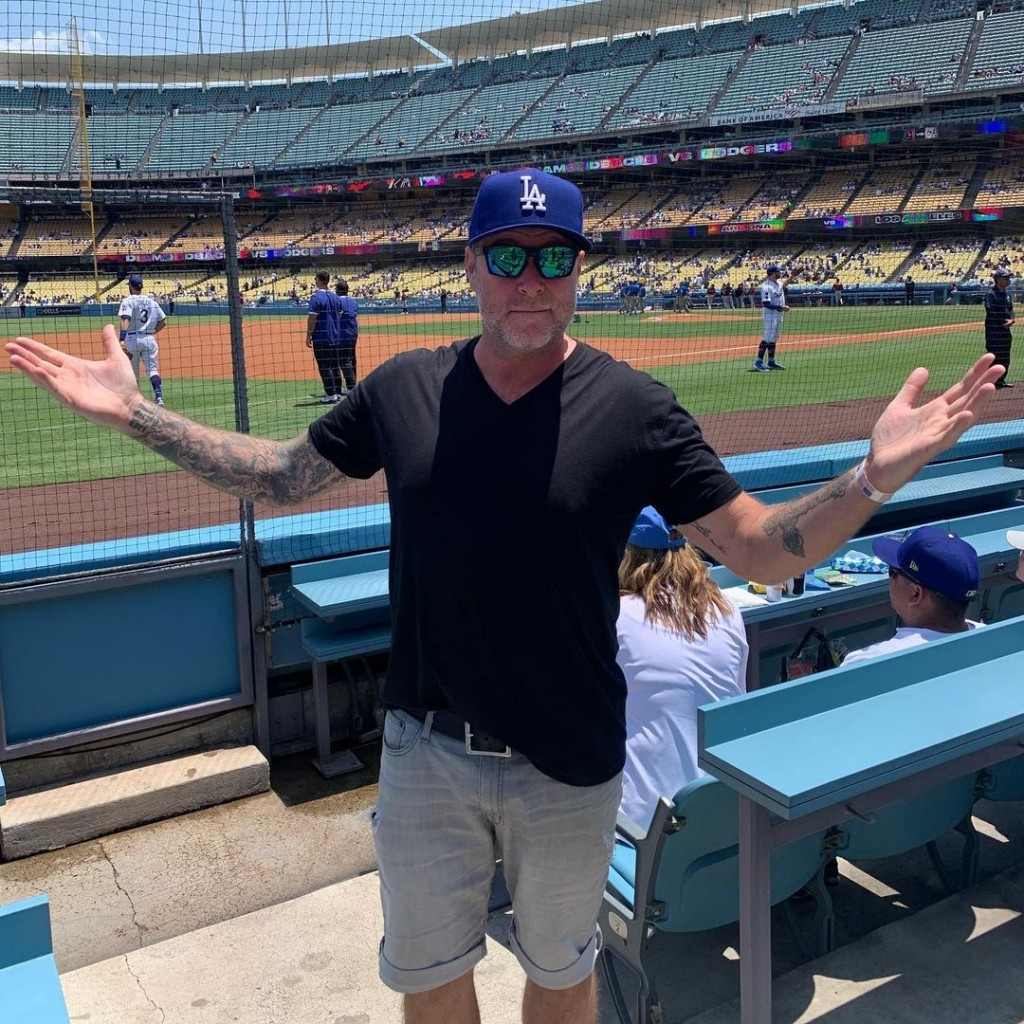 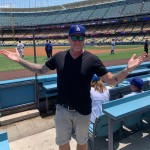 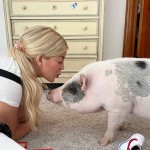