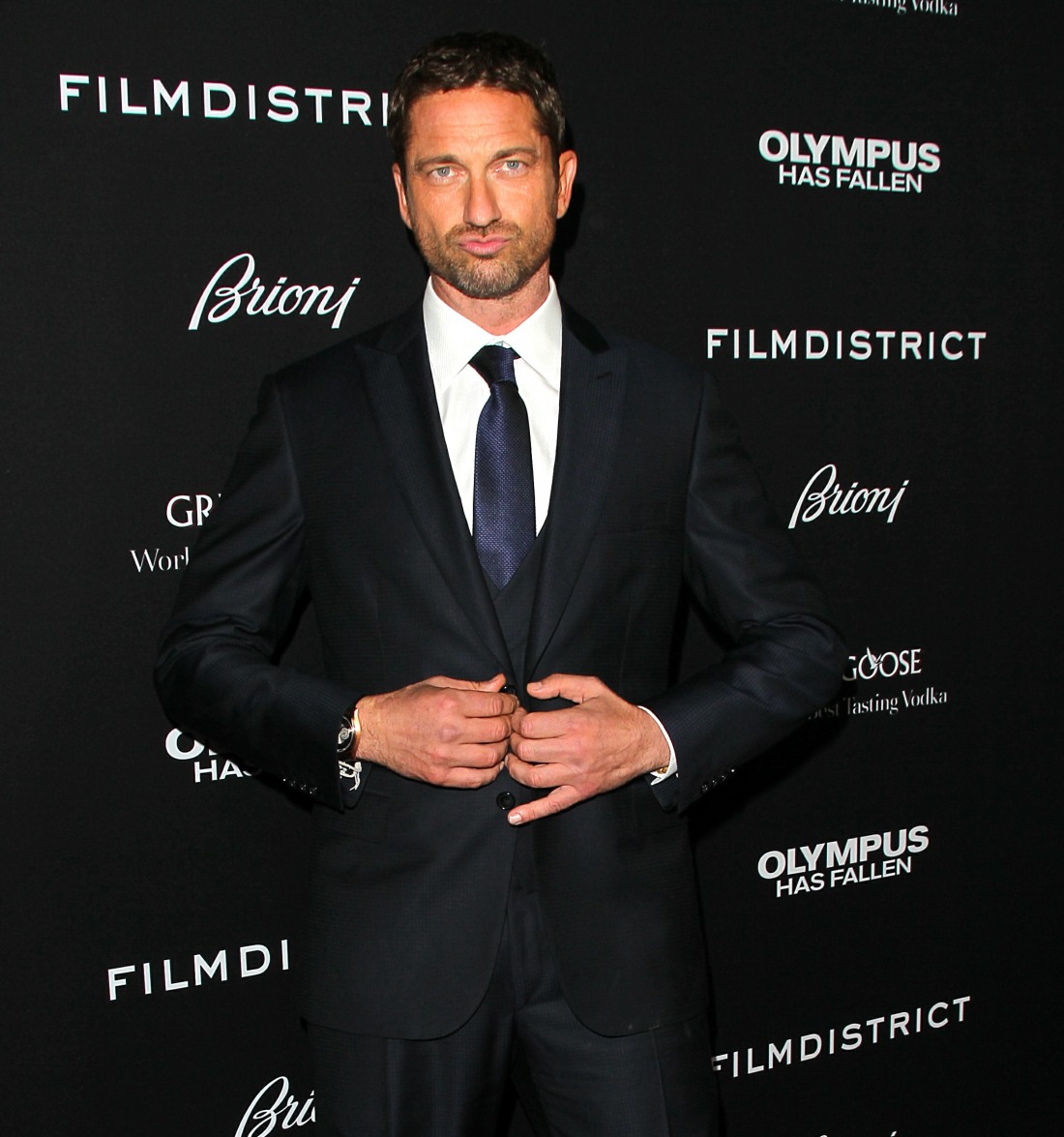 Eight years ago, Gerard Butler fell into an accidental franchise with the “…Has Fallen” film series. The first film was Olympus Has Fallen, a somewhat formulaic action film about terrorists trying to “take” the White House and kill the president, only to be stopped by Gerry Butler’s Secret Service guy. It was a surprise hit and Butler ended up doing sequels: London Has Fallen and Angel Has Fallen. He’s on board for a fourth film, Night Has Fallen. That franchise was/is pretty successful within the hit-or-miss Butler oeuvre and lovers of dad-movies rejoiced. Well, true story – on the heels of Scarlett Johansson suing Disney, it seems like the floodgates are now open. Butler is suing the producers of Olympus Has Fallen because he didn’t get the backend in his contract.

Gerard Butler, who starred in the 2013 action movie Olympus Has Fallen, which turned into a franchise, has sued the film’s producers including Nu Image and Millennium Film in a profits dispute over the original pic. In the filing today in Los Angeles Superior Court, Butler and his legal team claim he is owed more than $10 million in profits after it ordered an independent audit, which it said found the defendants “understated their own receipts and profits by over $11 million, including by failing to report approximately $8 million in payments to Producers’ own senior executives.”

Olympus Has Fallen, directed by Antoine Fuqua, centered on disgraced Secret Service agent Mike Bannon (Butler), who becomes trapped inside the White House after a terrorist attack and works to rescue the president from kidnappers. It grossed $170.3 million at the global box office.

The lawsuit filed by Greenberg Glusker on behalf of Comrie Inc., Butler and his G-Base Entertainment claims Butler has seen zero of that total from the film’s producers, defendants Nu Image, Millennium and Padre Nuestro Productions. The complaint cites fraud, breach of contract, breach of the implied covenant of good faith and fair dealing, intentional interference with contractual relations and accounting, and seeks a jury trial.

“Producers have earned tens of millions of dollars from Olympus, but refuse to pay Butler a penny of the profits promised to him in the parties’ agreement,” according to the lawsuit. It adds that instead “Producers embarked on a scheme designed to grossly misrepresent the finances of the Film to Butler, so that Butler would believe that no such payments were due.”

The suit notes the same producers’ federal court suit alleging they “failed to report the profits of Olympus to the Directors Guild of America’s Producers Pension and Health Plan. It appears the the Producers’ modus operandi is to hide the profits from Olympus in order to keep those profits for themselves,” it added.

It sounds like producers not only screwed over Butler, but they also failed to accurately report the profits to the DGA and PGA. Which is a big no-no and one with huge union implications. That’s what Butler is counting on too, that he won’t be fighting this battle alone, that the unions will get involved. Butler is a producer on this franchise as well, so basically his “producing partners” were cooking the books, lying and misrepresenting the profits from the film. Yiiiikes. 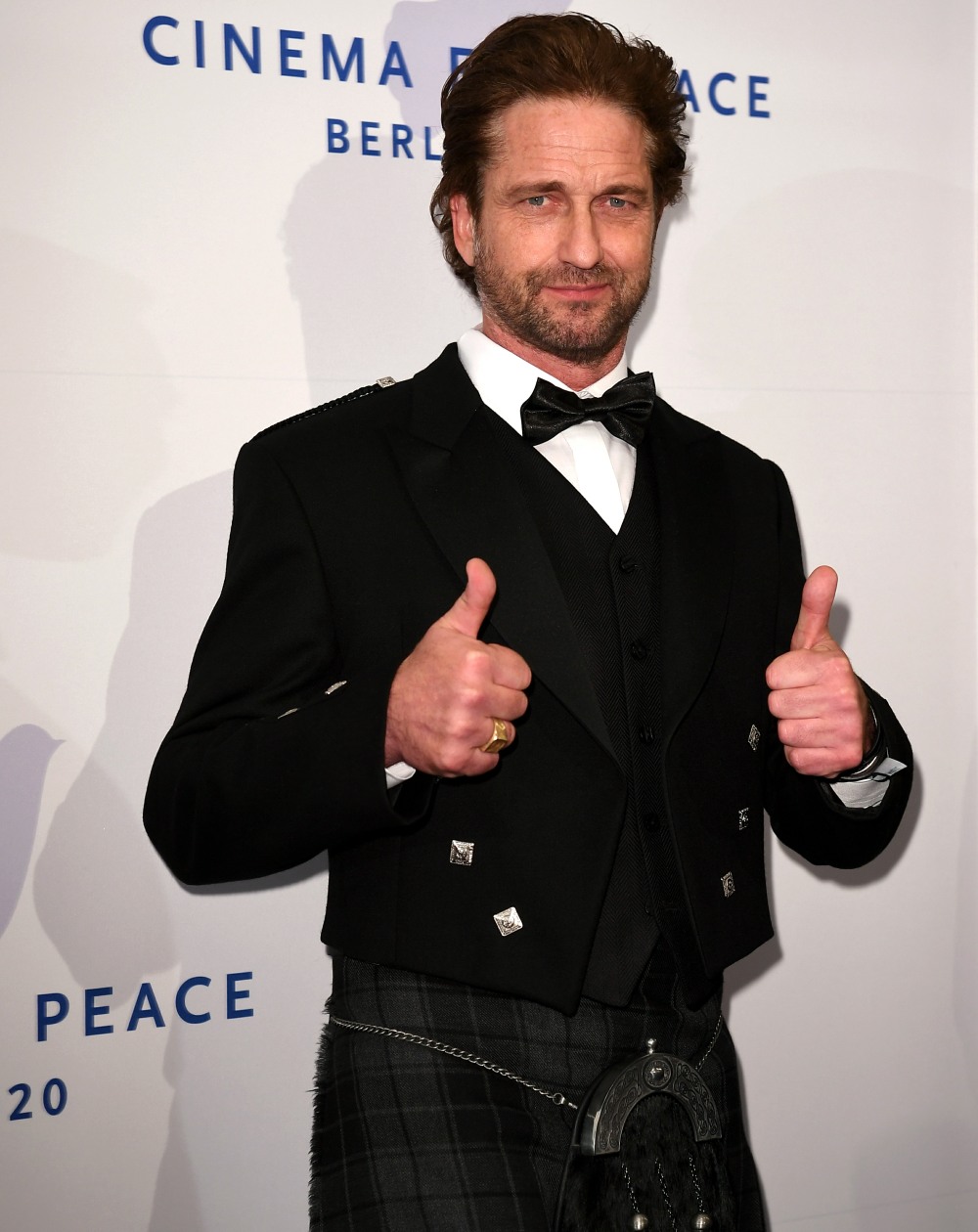 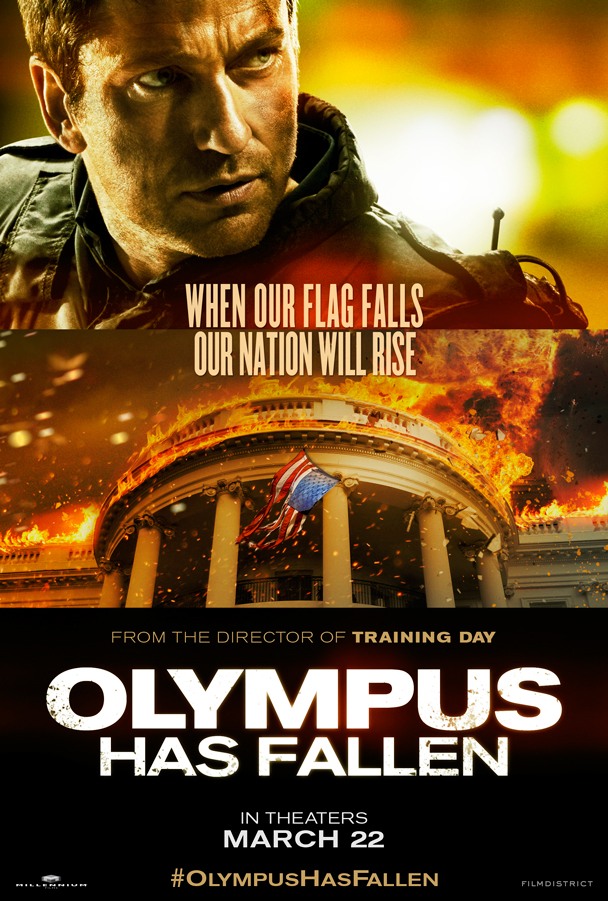