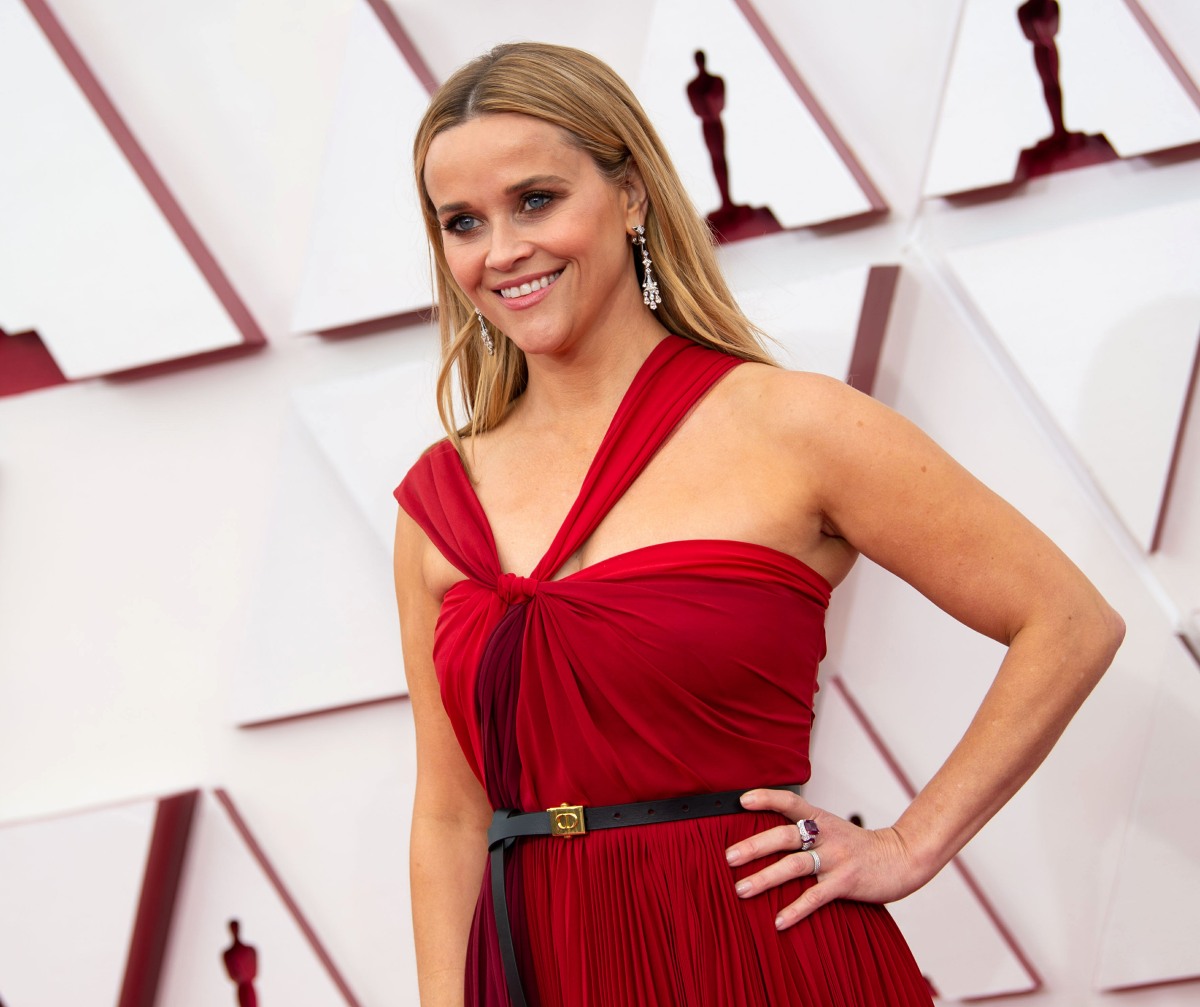 Reese Witherspoon has had a few production companies over the course of her career, but Hello Sunshine has been the most successful, and that is her current production/media company. About six years ago, Reese had a come-to-Jesus moment where she realized that if she wanted to get good parts and see actresses of her generation get good parts then she would need to start at the beginning, putting everything together herself. Hello Sunshine has done just that, with projects like Gone Girl, Wild, Big Little Lies, The Morning Show and Little Fires Everywhere. Reese also used the Hello Sunshine media umbrella to launch a book club, a podcast, a speaking tour, and an interview show. And now after all of that successful building, Reese is selling. She’s selling Hello Sunshine for a reported $900 million!!

Reese Witherspoon’s media company, Hello Sunshine (Little Fires Everywhere), has been sold to a firm backed by private-equity giant Blackstone Group. Terms are not disclosed. According to the WSJ, which first reported the deal, it values the company at about $900 million. The new media venture Blackstone is backing will be run by former Walt Disney Co. executives Kevin Mayer and Tom Staggs, with Hello Sunshine as its first acquisition. Witherspoon and Hello Sunshine CEO Sarah Harden will join the board of the as-yet-unnamed company and will continue to operate Hello Sunshine.

According to the WSJ, Blackstone is spending more than $500 million in cash to purchase shares from existing Hello Sunshine investors, including AT&T and Emerson Collective. Witherspoon and some Hello Sunshine executives and investors will roll over the remaining equity into ownership stakes in the newly formed company.

Witherspoon’s star power and her ability to turn books into successful TV series was a main draw for buyers, sources said. The five-year old company does not have a library; it is a producer on most of the Hello Sunshine series but only has some ownership in Little Fires Everywhere.

There is a pipeline of upcoming shows, and Hello Sunshine also operates the influential Reese’s Book Club, which helps establish titles that the company later adapts for the screen.

Hello Sunshine’s eye-popping $900 million sale price illustrates the arms race for content in the streaming age and the value of a star-driven venture, with Witherspoon also a force in the consumer product market with her clothing line. For comparison, Amazon is the process of acquiring MGM, a studio with a storied, century-long history and extensive library, for $8.45 billion. The Hello Sunshine deal also will give other independent companies that have been shopping themselves, including LeBron James’ SpringHill, A24 and Imagine, a lift in their search for buyers.

“I started this company to change the way all women are seen in media,” Witherspoon said. “Today, we’re taking a huge step forward by partnering with Blackstone, which will enable us to tell even more entertaining, impactful and illuminating stories about women’s lives globally.”

It’s entirely good news for Reese – she still has her vision intact, she still has power within the company she created and now she has the money, support and backing to do even more. I would even argue that what Blackstone is really buying is Reese’s eye for which projects will make good film or television adaptations, as well as Reese’s ability to put those projects together successfully. Reese has really consolidated her power in recent years, but this isn’t just a #GetMoneyBitch moment. She is, I believe, fully committed to bringing more diverse stories to film and television, and to hiring more diverse talent behind the camera too. 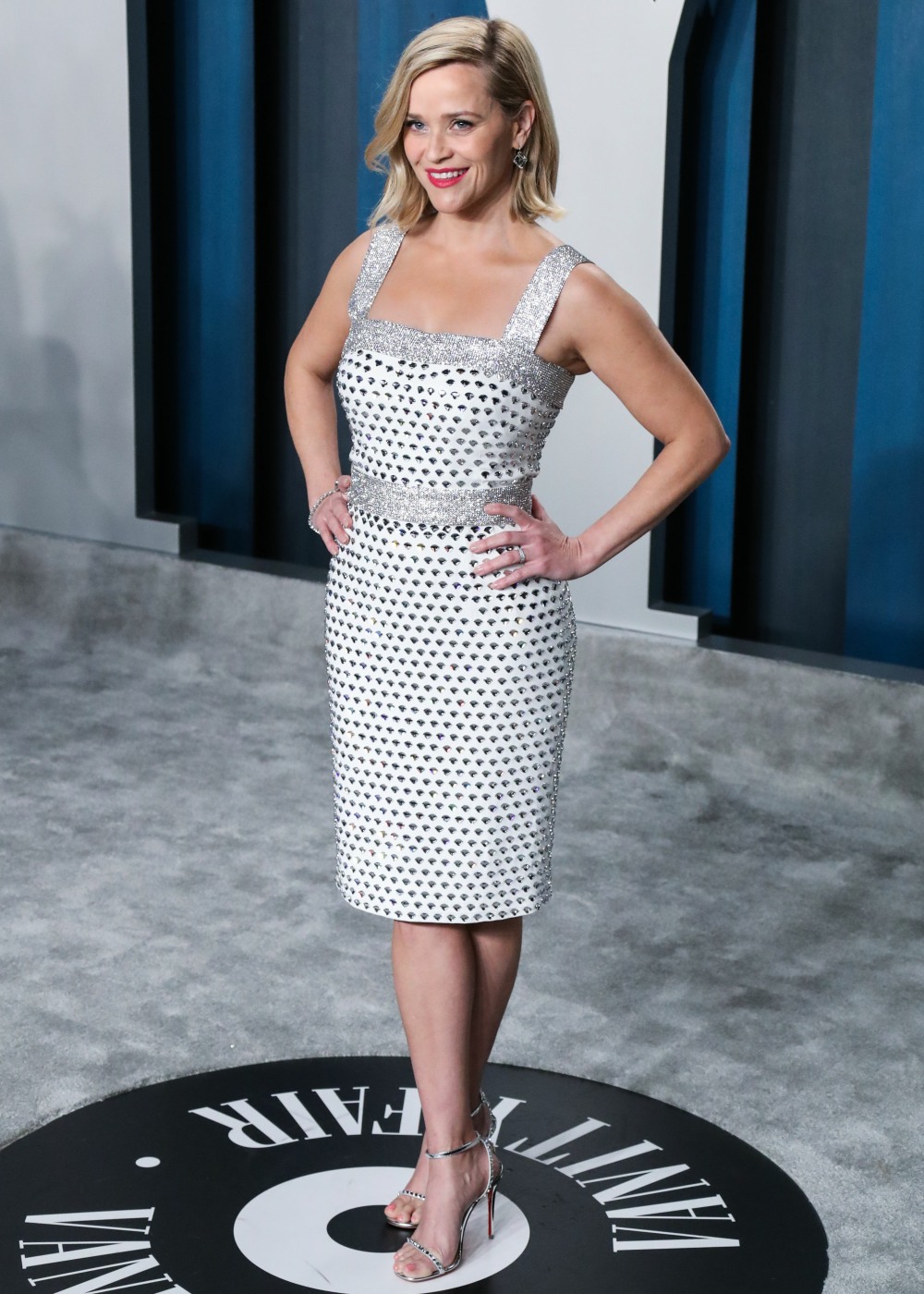