Why are the White House’s international clocks wrong in a photo from Sunday? 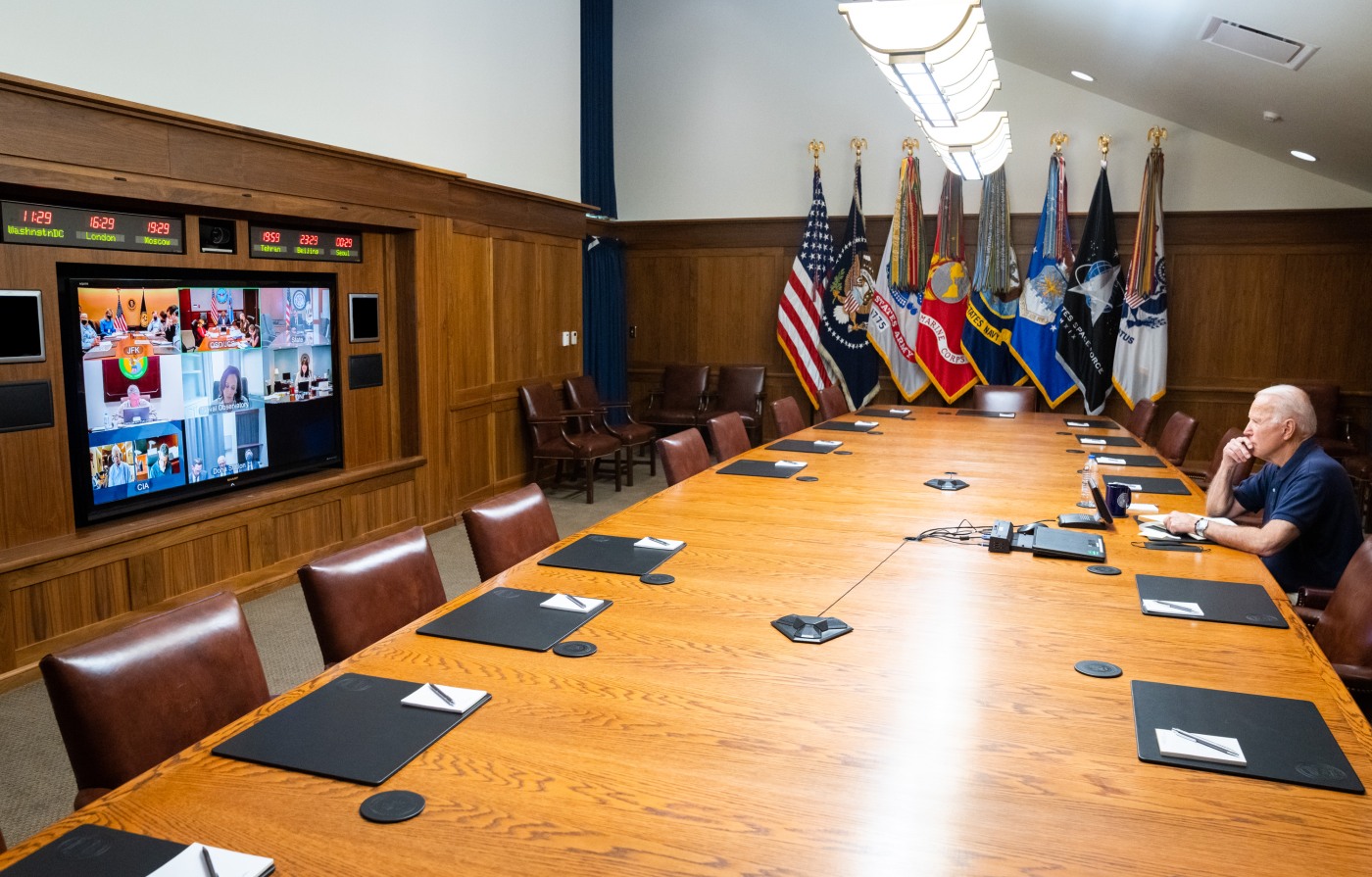 I’m not a military, diplomacy or Taliban expert. America’s withdrawal from Afghanistan looks like a complete and utter sh-tshow, and it’s painful to see the Afghans who helped Americans, British and coalition forces get left behind. We were in Afghanistan since October 2001 – the twenty-year anniversary of the invasion is looming, as is the twenty-year anniversary of 9/11. Thousands of Americans lost their lives in Afghanistan trying to rebuild the country and ensure that when we left, it did not become yet another failed state, yet another haven for terrorism. The second we left, the Taliban took over. As many people knew they would.

While I absolutely think President Biden could have and should have done things differently, seeing Republicans and social media “military experts” put all of this at Biden’s feet is pretty disingenuous. What’s happening now was a failure of four administrations: Bush, Obama, Trump and Biden. They all own it. They all broke it. But of course, people are shouting “impeach Biden” over this, because they were literally shouting the same thing over mask mandates and vaccines.

To show that he’s monitoring the situation, the White House comm team posted this photo, above, on Sunday with this message: “This morning, the President and Vice President met with their national security team and senior officials to hear updates on the draw down of our civilian personnel in Afghanistan, evacuations of SIV applicants and other Afghan allies, and the ongoing security situation in Kabul.” Exactly what you want to see President Biden do, right? Except people are focused on the London and Moscow clocks and asking why the Moscow time is wrong, and whether this is actually a photo from February. Moscow should, at the moment, only be two hours ahead of London. 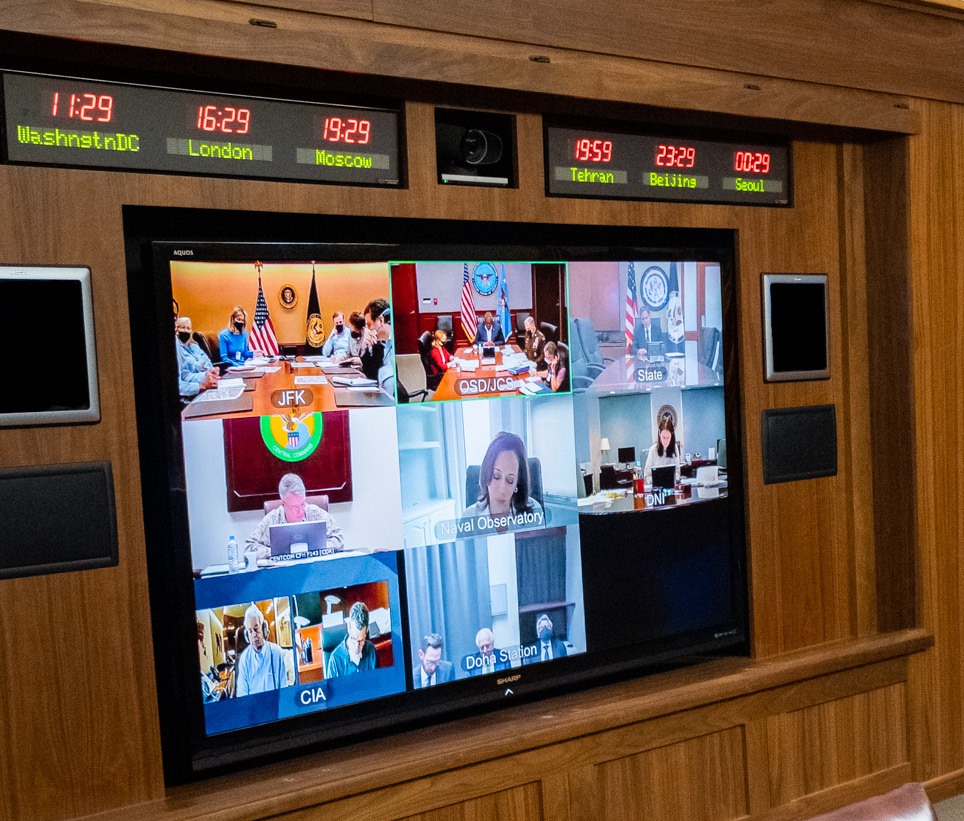 So is this an old photo and the White House just recycled it for some reason? Did Biden not actually meet with anyone on Sunday? Or did an intern just forget to change the clocks in the Situation Room?

What is going on here? The time in London and Moscow is currently 2 hours apart. Both the offical White House photos have it 3 hours apart. What’s also weird is that apparently Joe Biden changes outfits between these two picture. Is Biden even alive? pic.twitter.com/5bPgFW0Yms

Everyone: *creating conspiracy theories about why there is a 3 hour difference between London and Moscow*

The White House employee who forgot to change the time: pic.twitter.com/Q42SIWoOyM 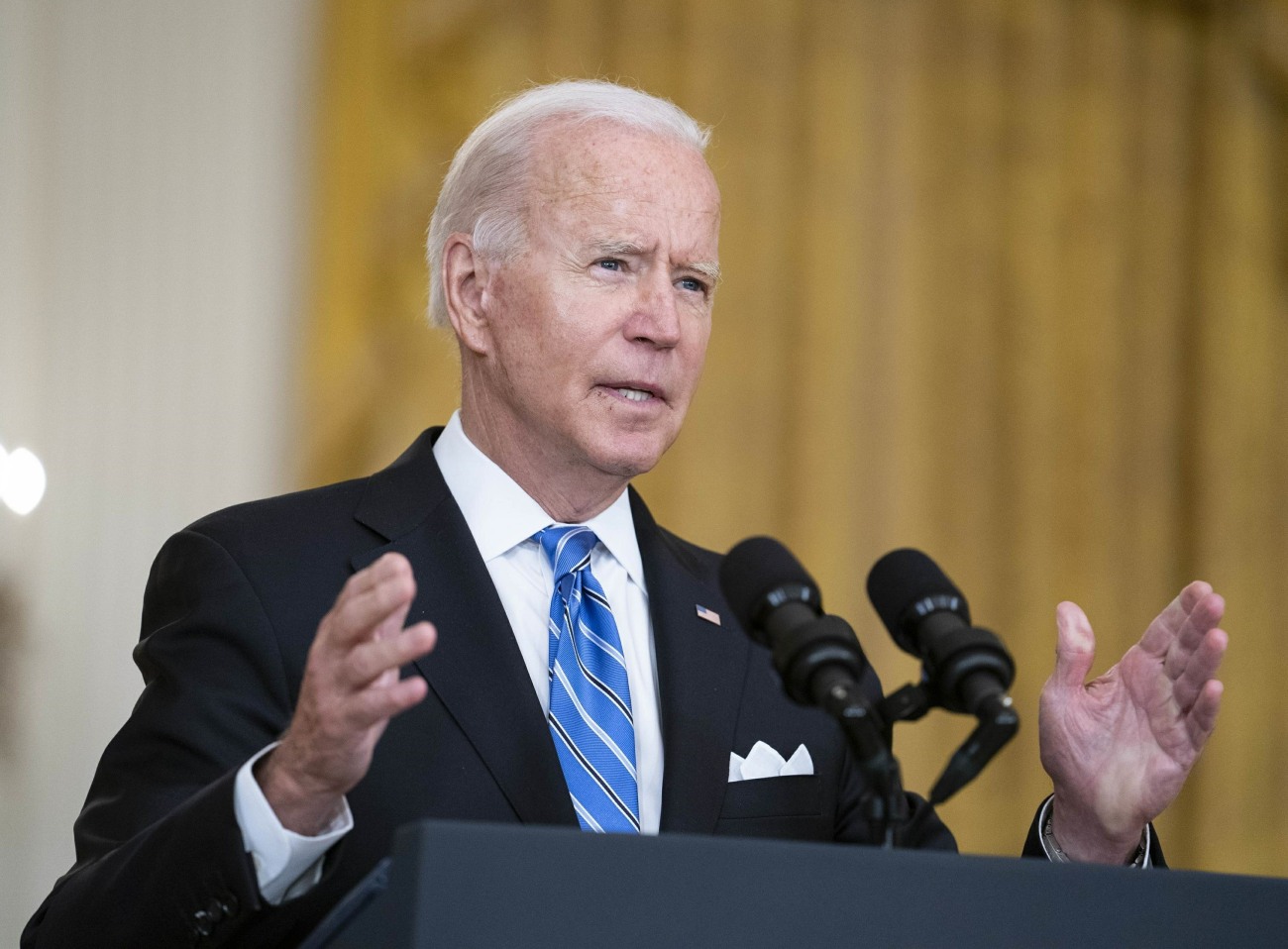 100 Responses to “Why are the White House’s international clocks wrong in a photo from Sunday?”