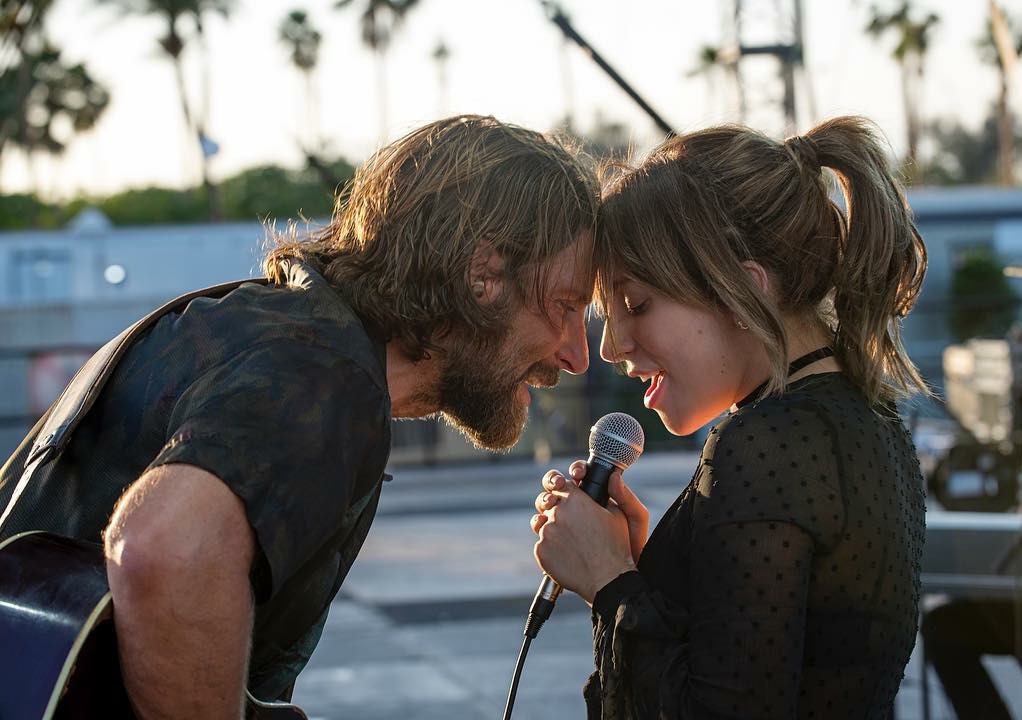 One of my favorite moments from the 2019 Academy Awards was when Barbra Streisand came on stage as a presenter, and everyone in the audience and at home thought she was going to introduce the clip package for A Star Is Born, which had been nominated for several Oscars that year. Considering Streisand had starred in the 1976 version, it seemed like it would be a cool moment. Instead, Streisand introduced the clip package for her favorite film that year, BlacKkKlansman, much to the delight of Spike Lee. As it turns out, Streisand didn’t hate Bradley Cooper and Lady Gaga’s remake, but she just didn’t understand why they made something so similar to her version with Kris Kristofferson. She chatted about just that a few days ago:

Babs is not happy with Bradley Cooper and Lady Gaga’s 2018 remake of “A Star is Born.” After previously celebrating the musical drama, Barbra Streisand is now taking back her praise. While appearing on the Australian talk show “The Project” to promote her new album, “Release Me 2,” the 79-year-old seemed to blast the film for its unoriginality.

“At first, when I heard it was going to be done again, it was supposed to be Will Smith and Beyoncé. I thought, that’s interesting. Really make it different again, different kind of music, integrated actors, I thought that was a great idea,” she said. “So, I was surprised when I saw how alike it was to the version that I did in 1976.”

“The Way We Were” actress starred in the ’70s-era flick with Kris Kristofferson. Their film was a remake itself of the 1954 George Cukor-directed version starring Judy Garland and James Mason.

“I thought it was the wrong idea, but, look, it was a big success, so I can’t argue with success, but I don’t care so much about success as I do originality,” Streisand continued.

Before Cooper, 46, and Gaga, 35, solidified their places as stars of the new film, actors such as Jennifer Lopez, Rihanna, Christian Bale and Leonardo DiCaprio had been in talks to star. “A Star is Born” swept the 2019 awards season, including eight nominations at the 91st Academy Awards. It won Best Original Song for “Shallow” at both the Golden Globe Awards and the Oscars. The movie also scored four wins at the Grammys that same year.

Yes, I remember when Beyonce was attached to the project – Bey was supposed to do that remake for years, and I think for a time, it was supposed to be Bradley Cooper AND Beyonce? I might be remembering that wrong. In any case, Bradley Cooper was just like “we have to just get this film done,” and he reworked the script, got financing and hired Lady Gaga. Personally, I thought the film was pretty cheesy and unoriginal, but Streisand is right, it was very popular. 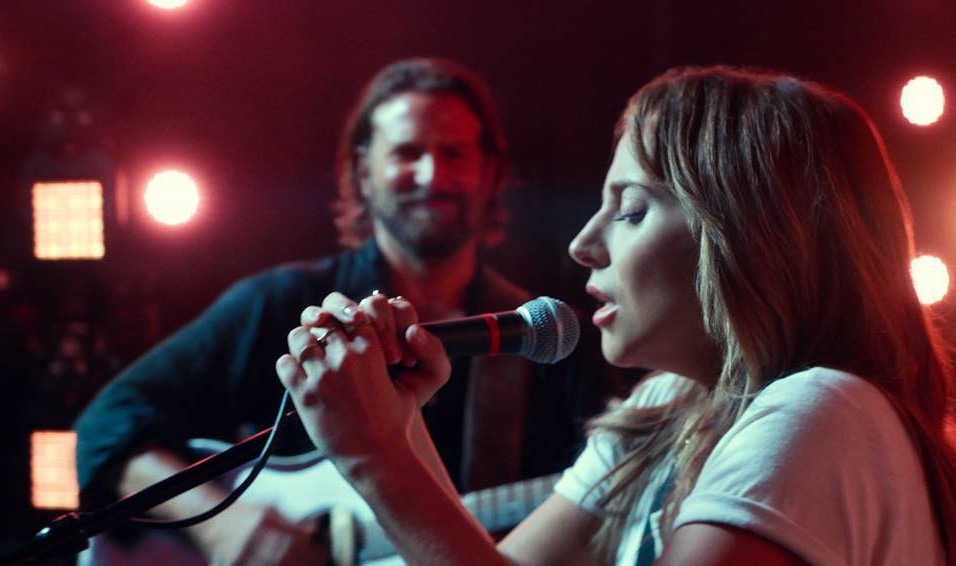 Photos courtesy of Getty, ‘A Star is Born’ IG.