Daniel Craig keeps talking about how much he hates inherited wealth 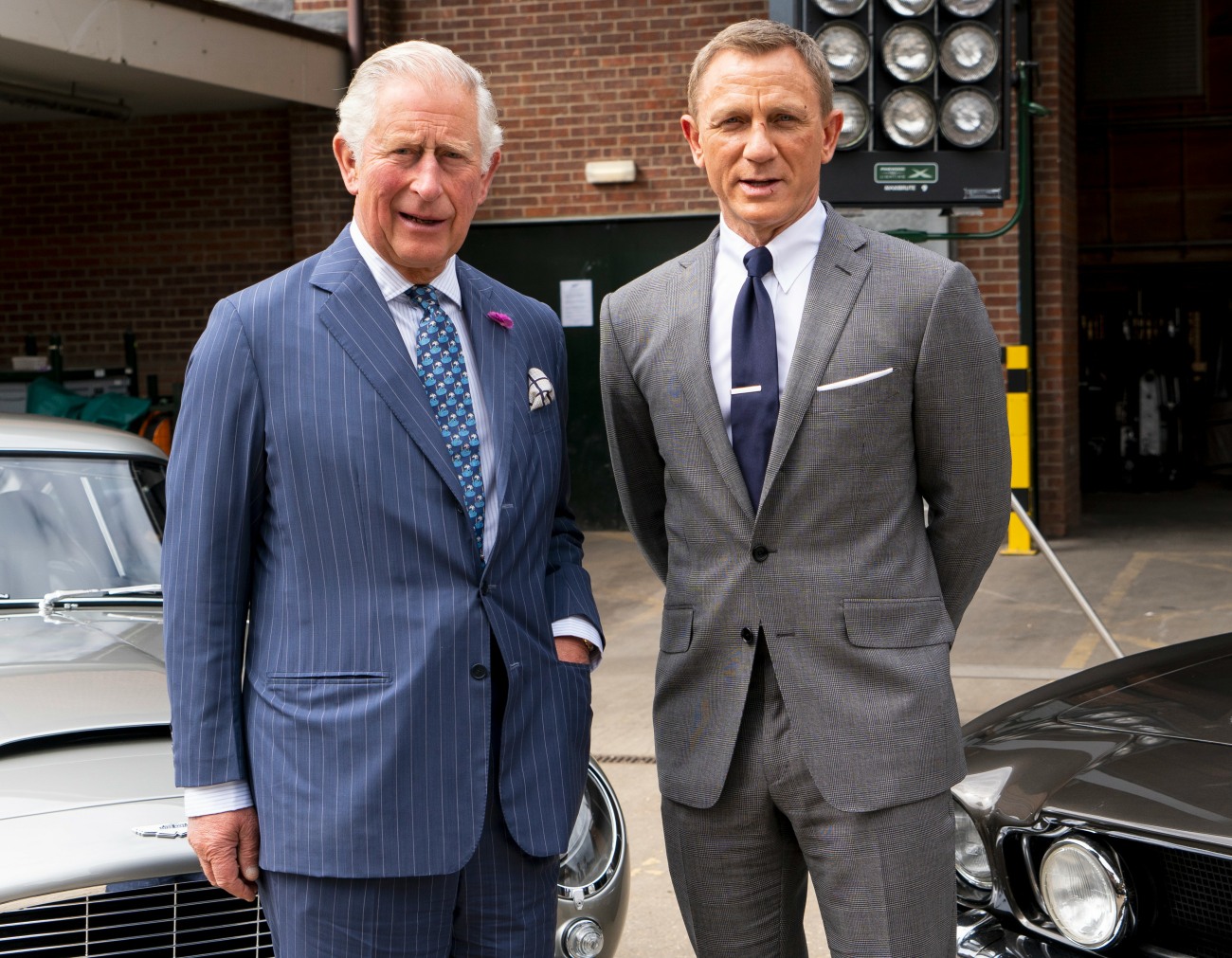 Did we ever find out the name or gender of Daniel Craig and Rachel Weisz’s child? There were some vague whispers that the child is a girl, but they never announced anything, so I guess they’re really keeping that information on lockdown. Rachel and Daniel welcomed their kid in September 2018, so the child will be turning three years old soon. Daniel also has a 29-year-old daughter (Ella) from his first marriage, and I believe Ella lives in New York now? Rachel has a son, Henry, from her relationship with Darren Aronofsky. I bring this up because Daniel keeps talking about how he doesn’t want his kids to inherit any of his money. Last year, he told an outlet: “I think inheritance is quite distasteful. My philosophy is to get rid of it or give it away before you go.’ I don’t want to leave great sums to the next generation.” Well, he’s either saying the same thing or we’re just now getting the full quote about it:

Daniel Craig has revealed his children won’t inherit his vast fortune because he plans to ‘get rid of it’ before he dies. The James Bond star, 53, who has a net worth of around £116 million ($160 million), said he believes inheriting money is ‘distasteful’ and he is hoping to ‘give away’ most of his millions.

Speaking to Candis Magazine, Daniel said: ‘Isn’t there an old adage that if you die a rich person, you’ve failed? I think Andrew Carnegie [an American industrialist] gave away what in today’s money would be about 11 billion dollars, which shows how rich he was because I’ll bet he kept some of it, too. But I don’t want to leave great sums to the next generation. I think inheritance is quite distasteful. My philosophy is get rid of it or give it away before you go.’

Daniel welcomed his first child with wife Rachel in September 2018, and also has daughter Ella, 29, from his first marriage to Fiona.

Yeah, we keep talking about this and obviously, rich people have very strong opinions about what money (if any) they’ll leave to their children. I wonder if Daniel feels the same way about leaving money to his wife? Like, what if he goes first? Does his will cut out not just his kids, but his widow too? And with the Weisz-Craig child – that kid is only three-years-old? Does Daniel’s will not leave any financial support for that minor child right now? All of this talk and he could just set up nice-sized trusts for his kids just in case and give the rest of his money away. Jeez.

Also: No Time To Die – Daniel’s final 007 film – will finally get released in October. Maybe. Probably. 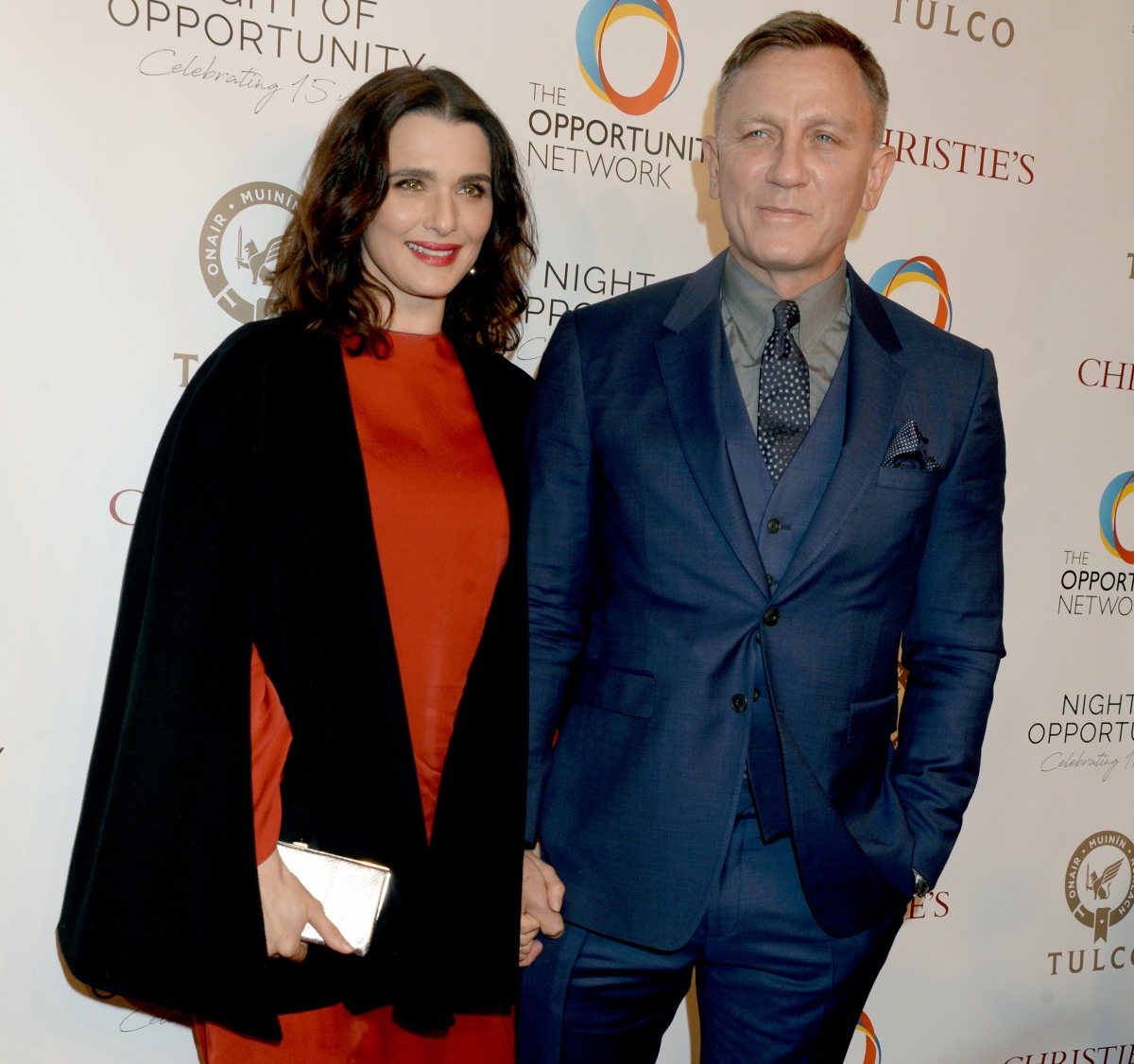