Brittany O’Grady of White Lotus: There are surface level friends, you ignore differences


Spoilers for The White Lotus below
Brittany O’Grady played Paula in The White Lotus, the teenager who went on vacation with her friend’s family and ultimately betrayed them. I’ve never seen Brittany on screen before and she was so good in that role. Brittany, 25, has an interview with Paper Magazine which is every bit as deep and interesting as the interview with White Lotus creator Mike White I covered earlier this week. No wonder that show was fabulous, there were such thoughtful people working on it. It sounds like it was a great experience on set too. Brittany said it was so much like a vacation, they filmed at the Four Seasons Maui, that she would sometimes forget they were making a show. She also spoke about the speculation that Paula and Olivia were more than friends, and whether she thought they would stay friends after the vacation. The quote in the title is a paraphrase because the full sentence wouldn’t fit in our format. She said, in reference to the difference in Paula and Olivia’s backgrounds, “You have those friendships where you keep it at the surface, but you know there’s something beneath and you don’t want to go there.” That resonated with me so I wanted to make it the subject. Here’s part of that interview:

On what she thinks happens with Paula and Olivia’s friendship
It’s so complicated because I feel like the way that Paula and I operate as people is completely different. That said, I could identify with Paula and how she feels, especially with everything that she’s seeing around her. I took a lot of my own personal experiences of sitting at a table where I felt like people were out of touch or lacked a sense of awareness of how their life is completely different than someone else’s. I think that their paths will diverge, and not even in a way of being vindictive or even personal, it’s just that they do see the world differently. I mean, Paula did something that could have really hurt Olivia’s family. But it’s so complicated and so human and that’s why I love it so much. You have those friendships where you keep it at the surface, but you know there’s something beneath and you don’t want to go there. I think they really went there. When Mike was telling us about the airport scene, I didn’t know where they stood. I didn’t know if it was a comical moment where it was like, “Haha, nothing ever happened,” and he was like, “No, this has definitely impacted your friendship. And that’s why Paula’s face is a little more somber by the end, because I don’t think she will continue a friendship.

On the sexual tension between Paula and Olivia
When we first arrived in Hawaii and got out of quarantine, Sydney, Mike and I all had a conversation about their dynamic and we joked that there could have been a little bit of obsessiveness or possessiveness from Olivia towards Paula, almost like an infatuation. I think that it was kind of teased with the ASMR scene. We definitely did talk about a dynamic that was more than just friendship; that there was this underlying need for each other. I think that Paula had a different way of looking at things, so that gravitated Olivia closer to her. It totally makes sense that people would think that, and I saw that a lot on social media and I would have thought the same thing. I love it. That can be a real thing with friendships, dynamics that are underlying and feelings that we can’t even really describe. I feel like it’s this interesting dynamic that doesn’t really have a label.

I like how Brittany addressed the potential attraction between her character and Olivia in an open way without bristling at it. There’s so much more in this interview, including how she identified with Paula as a biracial and Black woman, and how much she looked up to and learned from Natasha Rothwell, who played Belinda. I would have liked to see Paula and Belinda centered more, and this is where WOC in the writing room could have made a difference. I wanted to see more of them and less of Shane and Rachel. Those two were awful people and I didn’t care about their plotline at all. They deserved each other. I guess Shane needed more backstory to explain that crazy ending though. I’m looking forward to seeing Brittany in more projects, she’s a fascinating person and she has real presence on screen.

As for the title, I’ve learned that I can’t have superficial friendships anymore. I’ve cut out women who were “both sides” people, who didn’t take the pandemic seriously and who think Republicans aren’t wrong about key things. It was my privilege as a white woman that allowed me to have those shallow relationships with them in the first place. The good thing is that I’ve met so many women over the pandemic with whom I have the most important things in common. 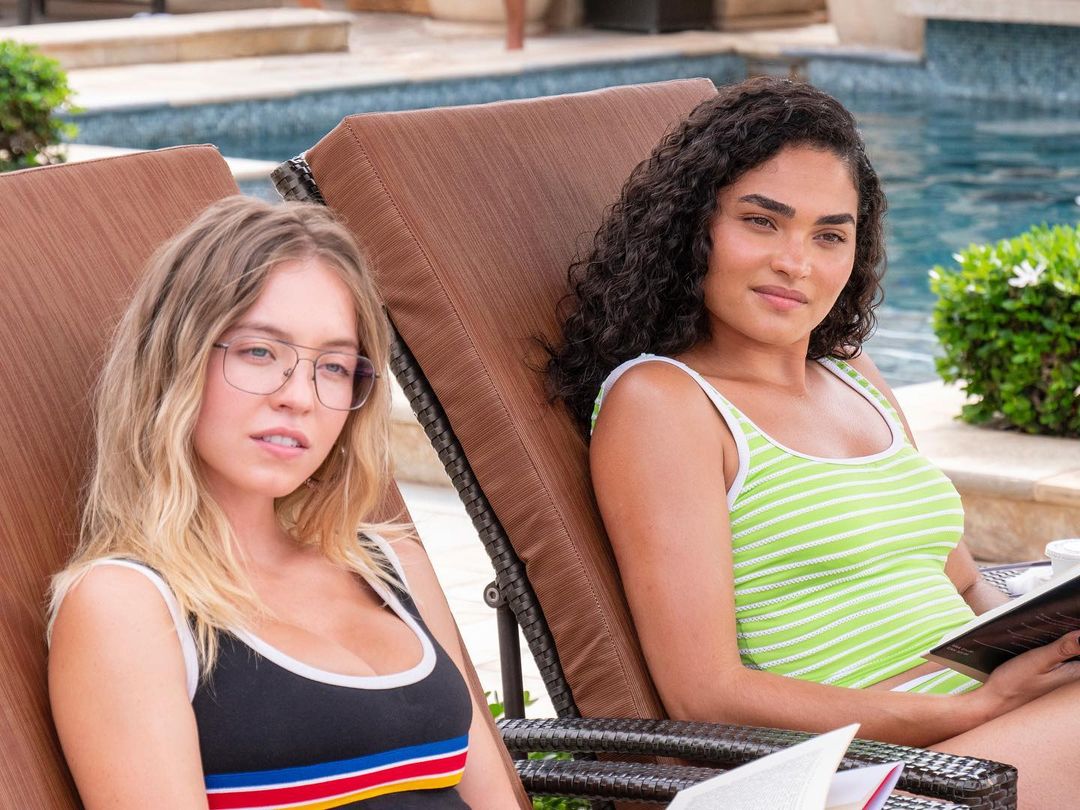 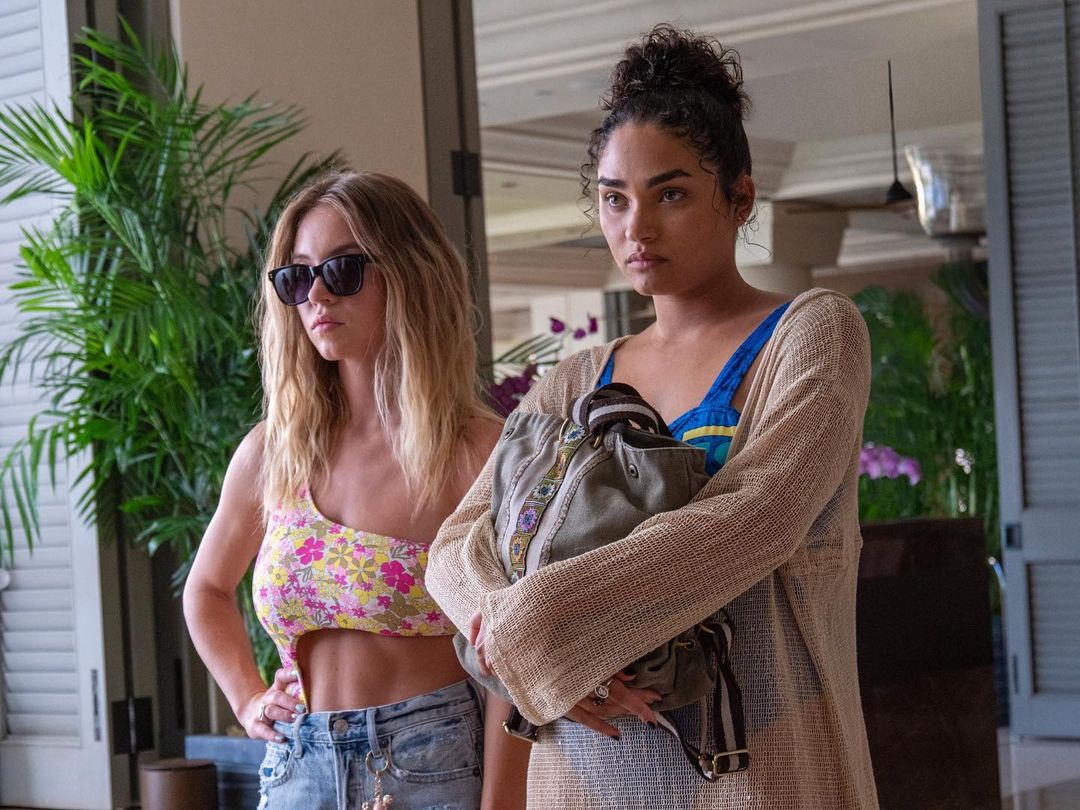 12 Responses to “Brittany O’Grady of White Lotus: There are surface level friends, you ignore differences”