Maggie Q starred in the series Nikita for four seasons. She’s done a lot of other work, but she was so good on that show that most people associate her with it. Despite not being trained in martial arts, Maggie was tapped for action films early on and it became her bread and butter. Her name became so synonymous with the genre that she promised herself she wouldn’t do any more, telling her agent to turn down any action scripts that came her way, However, her latest film, The Protégé, lured her back thanks to Samuel L Jackson and Michael Keaton. Maggie gave an in-depth interview to Salon as promotion for the film. It’s a good interview because she covers so much, like the back surgery she had only two and a half months before she did her own stunts for The Protégé (yikes!), her activism and the bill she has before Congress on behalf of garment workers in California. She also spoke about her modeling career she had before getting into the film industry. The interviewer , Alli Joseph, was also a model and they shared stories of how bosses discouraged them from eating and shamed the models by comparing weight gains and losses. Some of these quotes can be triggering.

On the one positive thing she took from modeling: I will say very specifically that starting that career in Tokyo taught me about timing. And I know that may sound really small and really nothing, but the Japanese are fanatical about time management. And if you are 30 seconds late to something, they won’t see you. Certainly not at that time. And you’re taking trains and this and that and looking at maps to get places and invariably there are going to be hiccups and this and that, and there was no excuse for that. I remember that being such a harsh reality. I thought it was cool that I could get something out of an industry that’s so toxic and gross and one that I would never recommend anybody go into.

On weight shaming: I remember the agency that I was with, they had a whiteboard on the wall and with all our names on it and they weighed you every Friday and they put your weight on the wall, but they kept all the previous weights for all the previous weeks on the wall. They kept it there so that people could see if you were yo-yoing, going up and down. It was like a wall of shame. If you gained a pound, everyone knew it and could see it. And it was literally, you walked in the door, it was right there after you walked in the door so that it was on for everyone.

It was intended to shame you into either never eating, having an eating disorder, or feeling really bad about yourself and it’s disgusting. It’s really gross. I’m sure there are experiences in it that are very positive. One of my best friends growing up in Hawaii is a modeling agent now, owns his own agency and he’s a very healthy, honest guy. They’re a gay couple who really care about his girls and he’s very straight with them. He keeps them healthy. He keeps them sane. That did not exist when I was modeling. No, no, no. Awful people. Awful.

On being too poor to eat: Well you know what was really funny was that I was their model model because I was always so slim. Two reasons. One, I was an athlete and the second reason was I couldn’t afford food. I remember that, yeah. I was so poor that I actually couldn’t afford food. And I would save up to the end of the week to buy fruit because I loved fruit. I’m from Hawaii. It’s a part of my . . . And if I could afford fruit at the end of the week, if I could skip train rides and skip certain meals and afford four apples at the end of that week, I was winning. But I stayed really slim because I really couldn’t have three meals a day because I couldn’t afford them. And they were like, “Look at Maggie. She’s so awesome because she’s always so skinny.” And I’m like, “Don’t say that to people when I can’t afford food.”

Alli told a story that the models in her agency would be taken to restaurants by their bosses and the bosses would watch what they ordered. If they ordered more than plain salmon and lettuce, they would be fired. To that, Maggie said, “Oh, no, no, no. You can’t. Eating was discouraged.” This is awful. I mean, we knew this went on, but not in these specific terms and it’s heart wrenching. I was particularly triggered by Maggie’s last quotes regarding poverty induced thinness being rewarded. And when you think about the age at which some of these young women start modeling, being treated this way is all they know.

It’s encouraging to hear some agencies are trying to promote a more positive environment. Maggie and Alli also discussed MeToo in Hollywood and the changes that have happened since people have spoken up. Maggie acknowledges it was really bad and there were bad people, but she is markedly more lenient with those who have erred in Hollywood than those in the modeling world. I hope that means Hollywood is less toxic than the modeling world today. I find that hard to believe. 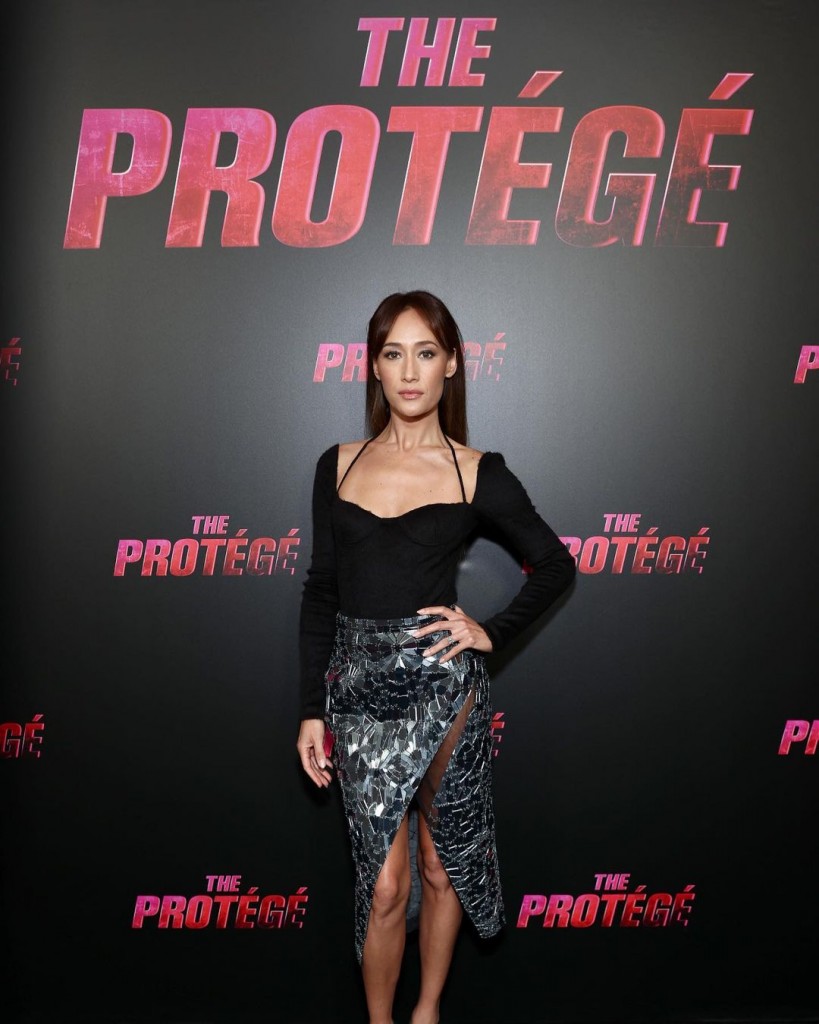 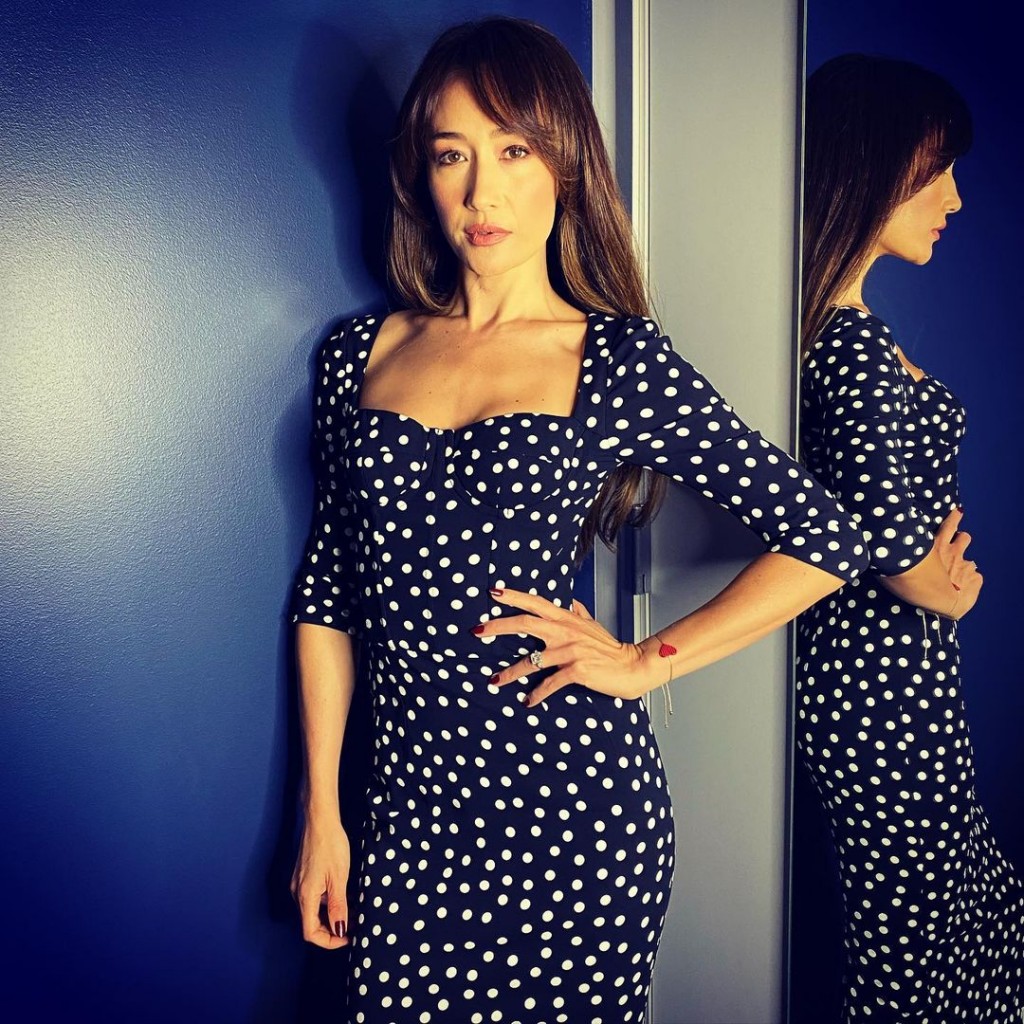 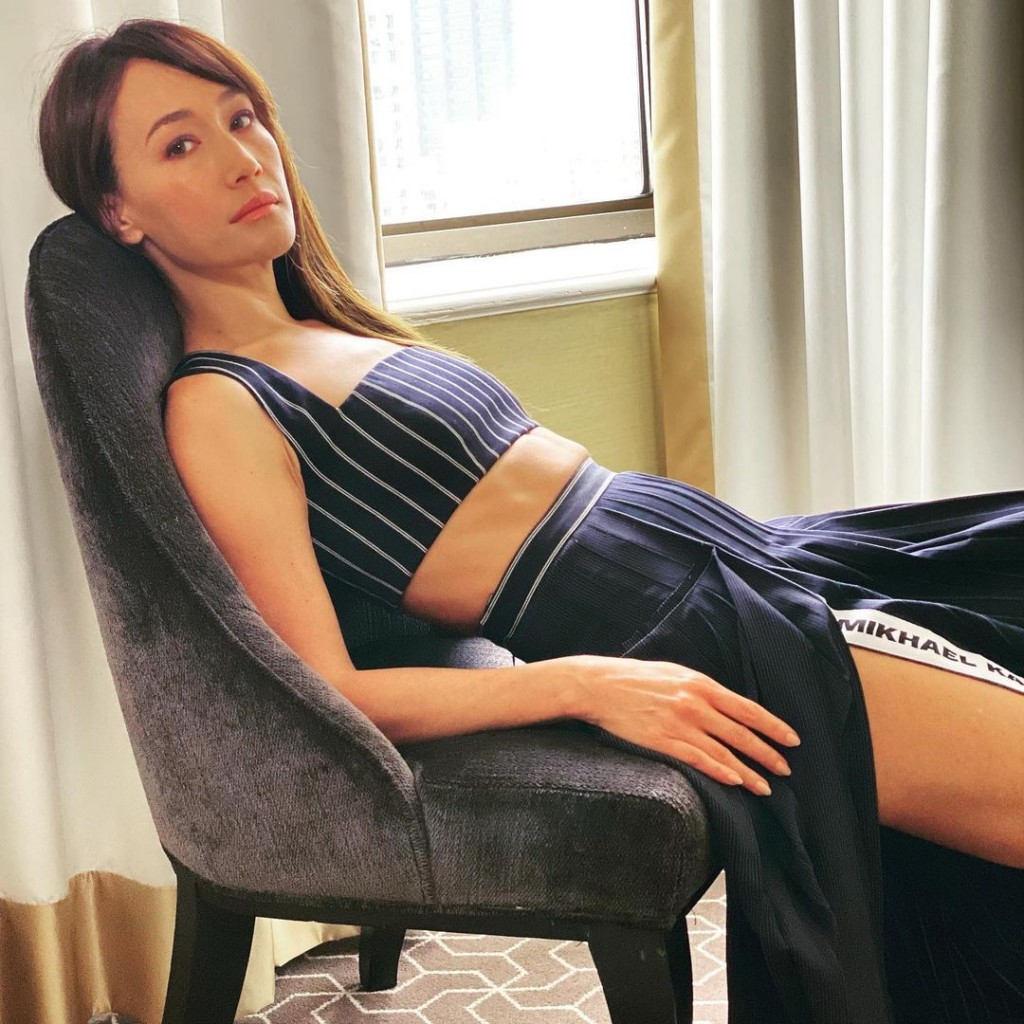