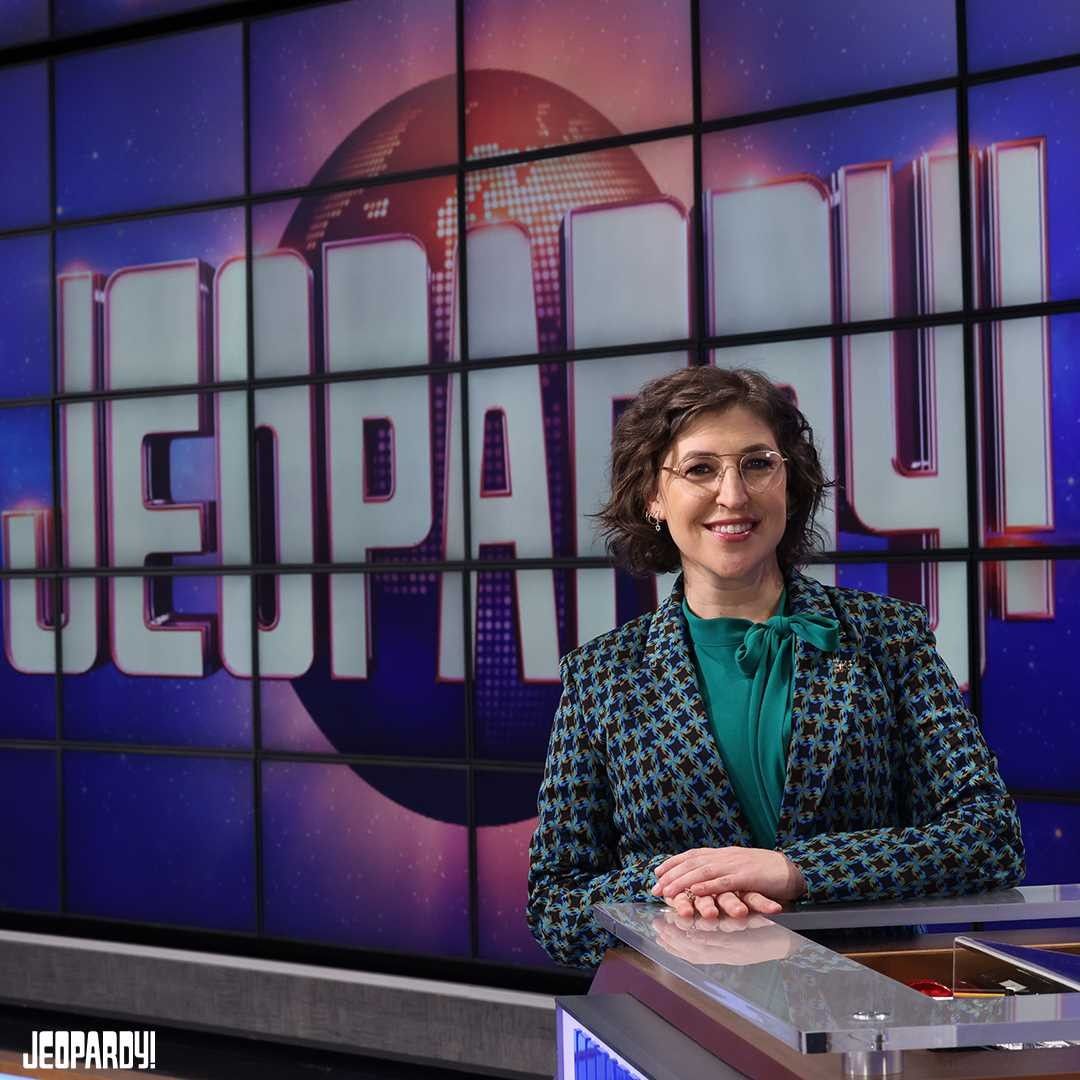 Everything about the Jeopardy mess is just depressing. Mike Richards should have never been in charge of the replacement host search. He should have never been allowed to choose himself. Sony corporate should have seen the issues with Richards, but they didn’t because lol, why would they bother to vet a white dude? Jeopardy has already filmed a week of episodes with Richards as host, and they will air as scheduled. While the host-search process starts anew, producers have asked Mayim Bialik to step in as temporary weeknight host, not just primetime host (which is her position now).

The sitcom star Mayim Bialik will temporarily take over weeknight hosting duties at “Jeopardy!” as the venerable quiz show regroups in the wake of last week’s departure of its new host, Mike Richards. Sony Pictures Entertainment named Mr. Richards, the executive producer of “Jeopardy!,” as the successor to Alex Trebek this month. But he stepped down on Friday amid a furor over sexist and offensive comments he made on a podcast several years ago. For now, Mr. Richards remains the show’s executive producer.

Sony said on Monday that Ms. Bialik would host this week’s tapings of “Jeopardy!” in Culver City, Calif., 15 episodes in all. The company said it had resumed its search for a permanent replacement for Mr. Trebek, it but has not revealed a formal list of candidates.

“As we move forward with production on this season of ‘Jeopardy!,’ additional guest hosts will be announced,” Sony said in a statement on Monday.

The renewed search for a replacement for Mr. Trebek is welcome news for a parade of wannabe hosts and their fans. Ken Jennings, a fan favorite who won a record 74 consecutive games, was seen by some “Jeopardy!” crew members as Mr. Trebek’s preferred heir. When Mr. Jennings arrived to guest host the show as part of the audition process, he found a pair of Mr. Trebek’s cuff links and a handwritten note from Mr. Trebek’s widow, Jean, waiting for him.

There has also been a prominent campaign in support of LeVar Burton, a star of “Reading Rainbow” and “Star Trek: The Next Generation.” “‘Jeopardy!’ is a cultural touchstone, and for a Black man to occupy that podium is significant,” Mr. Burton told The New York Times this year.

You know what I wonder? I wonder if producers – Mike Richards included – are thinking that Mayim might be a “hit” and that this temporary weeknight hosting gig could turn into a more permanent solution. I bet that’s how Sony executives feel too – like, there’s a wait-and-see aspect, and they’re going to watch very carefully to see the reaction to Mayim’s episodes whenever they air.

Speaking of, there’s still a lot of talk about whether or not Mayim is anti-Vaxx. It all started in 2012, when Mayim wrote a parenting book called Beyond the Sling. She wrote in that book, “We made an informed decision not to vaccinate our children, but this is a very personal decision that should be made only after sufficient research, which today is within reach of every parent who seeks to learn about their child’s health regardless of their medical knowledge or educational status.” During the Jeopardy tryouts, there was outcry about these quotes (as there should be) and Mayim’s rep clarified that Mayim “has been fully vaccinated for the COVID-19 virus and is not at all an anti-vaxxer.” Mayim also tweeted, in 2015: “dispelling rumors abt my stance on vaccines. i’m not anti. my kids are vaccinated. so much anger and hysteria. i hope this clears things up.” So she’s pro-vaccine when the vaccines are about Covid. But are her children fully vaxxed for everything? VF noted that Mayim seemed to talk around that particular issue in a YouTube video last year:

She further explained how her thinking about immunization had evolved in an October 2020 YouTube video titled, “Anti-Vaxxers and Covid.” Bialik shared that she and her two kids would be receiving both COVID-19 vaccines and flu shots. “This year I’m gonna do something I literally haven’t done in 30 years: I’m gonna get a vaccine. I know! And guess what? I’m actually gonna get two. You might be saying, ‘Hey, wait a second, Dr. Mayim Bialik, you don’t believe in vaccines! You’re one of those anti-vaxxers,’” Bialik continued. “I wrote a book about 10 years ago about my experience parenting, and at the time my children had not received the typical schedule of vaccines. But I have never, not once, said that vaccines are not valuable, not useful, or not necessary, because they are.”

She added, “The truth is, I delayed vaccinations for reasons that you don’t necessarily get to know about simply because you follow me on social media…. As of today, my children may not have had every one of the vaccinations that your children have, but my children are vaccinated.” Bialik then detailed her beliefs that children receive “way too many vaccines in this country” and that “the medical community often operate[s] from a place of fear in order to make money.” Still, she found it “very disturbing” that some people would not be vaccinated against COVID-19. I want my immune system to have the best chance at fighting anything that comes its way, especially if that’s COVID.”

Wait what? She’s really trying to thread that needle of “sounding like a sane person who believes in science” and “sounding like she’s just crazy enough to only halfway vaccinate her children because she thinks she’s smarter than immunologists.” She’s playing a very strange game with the anti-vaxxers, leaving just enough room to plausibly claim she’s both pro-vaccine and anti-vaxx-adjacent. And yes, this should absolutely be a factor in the larger discussions of whether or not Mayim keeps a permanent Jeopardy hosting gig. 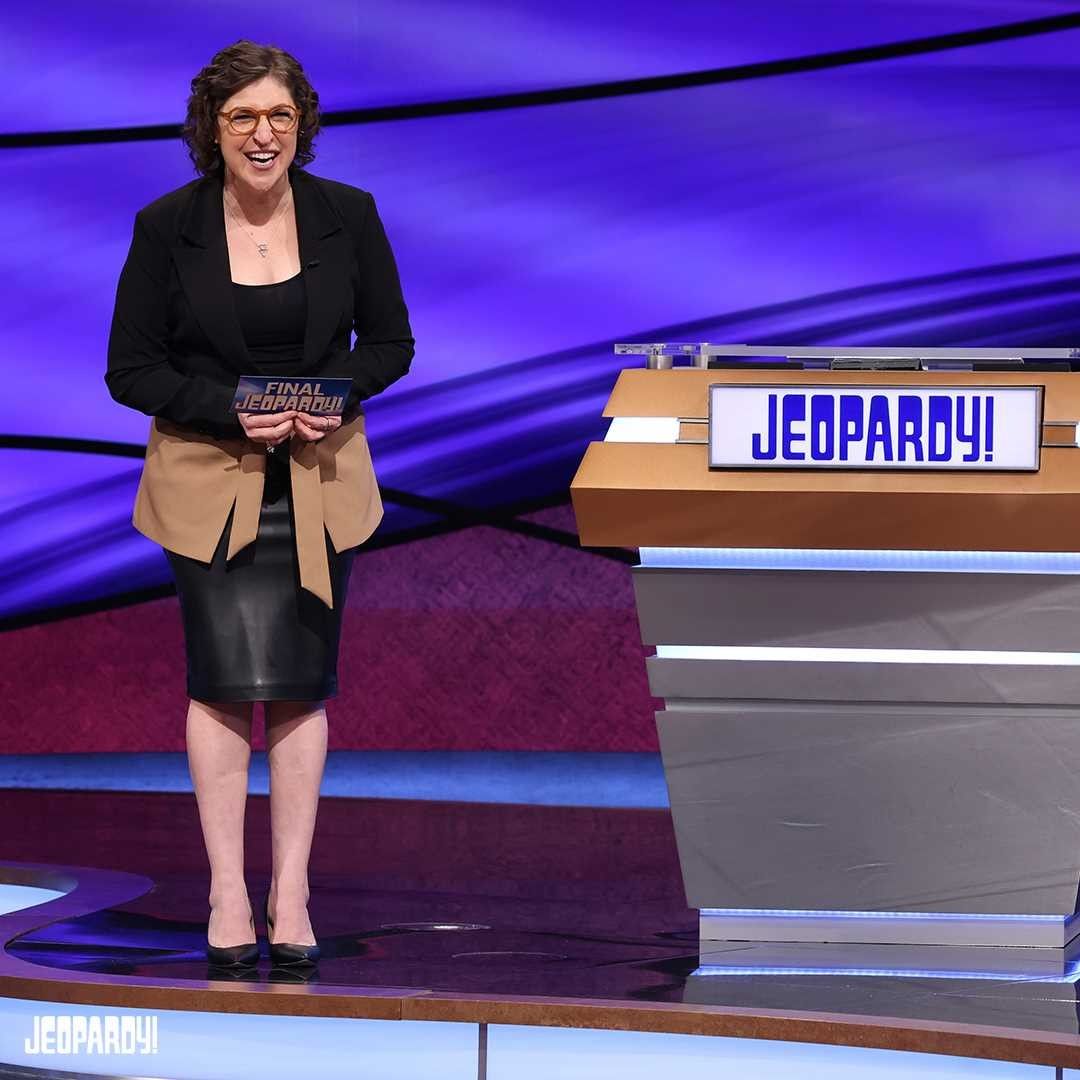 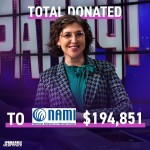 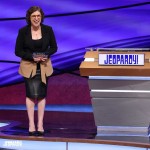 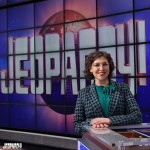