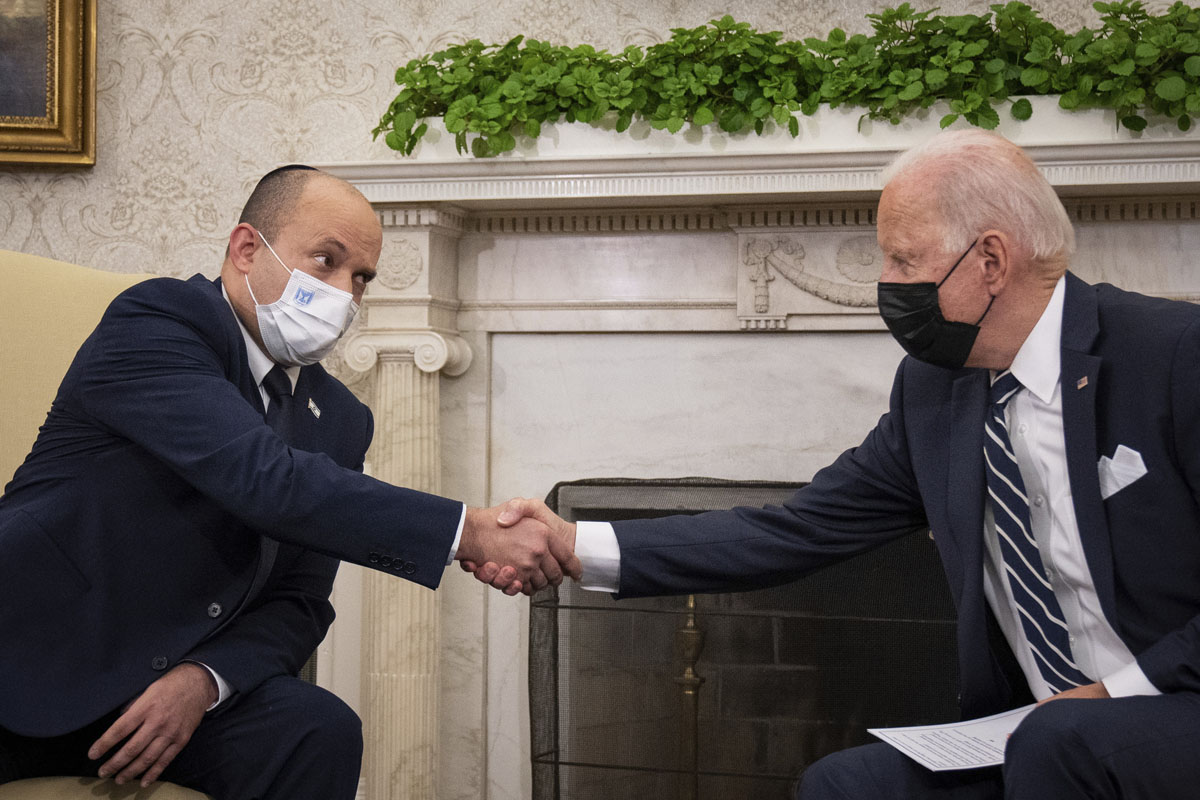 President Biden met with the new Israeli Prime Minister, Naftali Bennett, in the White House on Friday. We’ve been hearing a lot about how Israel has been handling the coronavirus surge, particularly since they were the first country to get most of their people vaccinated. Israel instituted boosters five months after people received their second shot. The US now has booster shots available to immunocompromised people and has announced that they will become available to the general public starting September 20 and given eight months after their second vaccination. (So far the boosters are for people who received the Moderna or Pfizer vaccines, with decisions still pending on Johnson and Johnson.) In their press release this July announcing they would seek FDA approval for boosters, Pfizer recommended that they be given six months after the last dose, when immunity waned. I mention all that because Biden told Bennett that they’re considering whether to recommend boosters at five months, as Israel has done. He even said he’d spoken to Dr. Fauci about that. Here’s more:

Biden, who was speaking with Israeli Prime Minister Naftali Bennett on Friday, said health officials were considering following that country’s lead on boosters.

“We’re considering the advice you’ve given that we should start earlier,” Biden said, adding that officials are debating whether the timeline should be shorter. “Should it be as little as five months, and that’s being discussed.”

Approval of the booster shots is expected to come sometime around Labor Day after federal health officials have time to review data from other countries.

National Institutes of Health Director Dr. Francis Collins last week said data released by Israel on the effectiveness of Covid-19 vaccines over time was prompting U.S. health leaders to rethink their position on vaccine booster shots. Israel released new data on Aug. 16 showing a reduction in the effectiveness of Pfizer’s Covid vaccine against severe illness among people 65 and older who were fully vaccinated in January or February.

Israel released more data Sunday showing a booster dose provided four times as much protection against infection from the delta variant than the previous two-dose regimen in people 60 and older, Reuters reported, citing data from the Ministry of Health of Israel. The booster dose also provided five to six times more efficacy in preventing hospitalization or serious illness.

About 1.5 million Israel residents have received a booster dose of a Covid-19 vaccine.

CNET then quoted press secretary Jen Psaki who said that the recommendation is still eight months unless the CDC and FDA change that after reviewing the data. I appreciate that Biden is making this public. Many people have gotten boosters already and I think as long as it’s safe we should be able to get them earlier if needed. If we need boosters at five or six months they should be available if we have the supply in the US. The lack of vaccines in the rest of the world is another story, but we have a surplus here. If boosters are the protection that older and immune compromised people need to not get seriously ill, then they should have access to them. At this point it’s the anti-vaxxers fault that they’re being hospitalized. It’s their fault that the Delta variant has spread to the point where we need boosters too.

As an aside I listened to a podcast called America Dissected which interviewed Dr. Fauci a couple of weeks ago. He talked about how anti-science politicians are exploiting the fact that science changes based on new data. Politicians like Rand Paul use the changing recommendations to sow mistrust in public safety measures. Fauci called it “inexplicable” that masks and vaccinations were being politicized. It is, and we need the CDC to make decisions based on the science instead of trying to cater to vaccine deniers. Fauci was diplomatic when he was asked whether the CDC lifted mask requirements prematurely. I hope they do the right thing here and recommend boosters when they’re needed instead of trying to mitigate criticism. 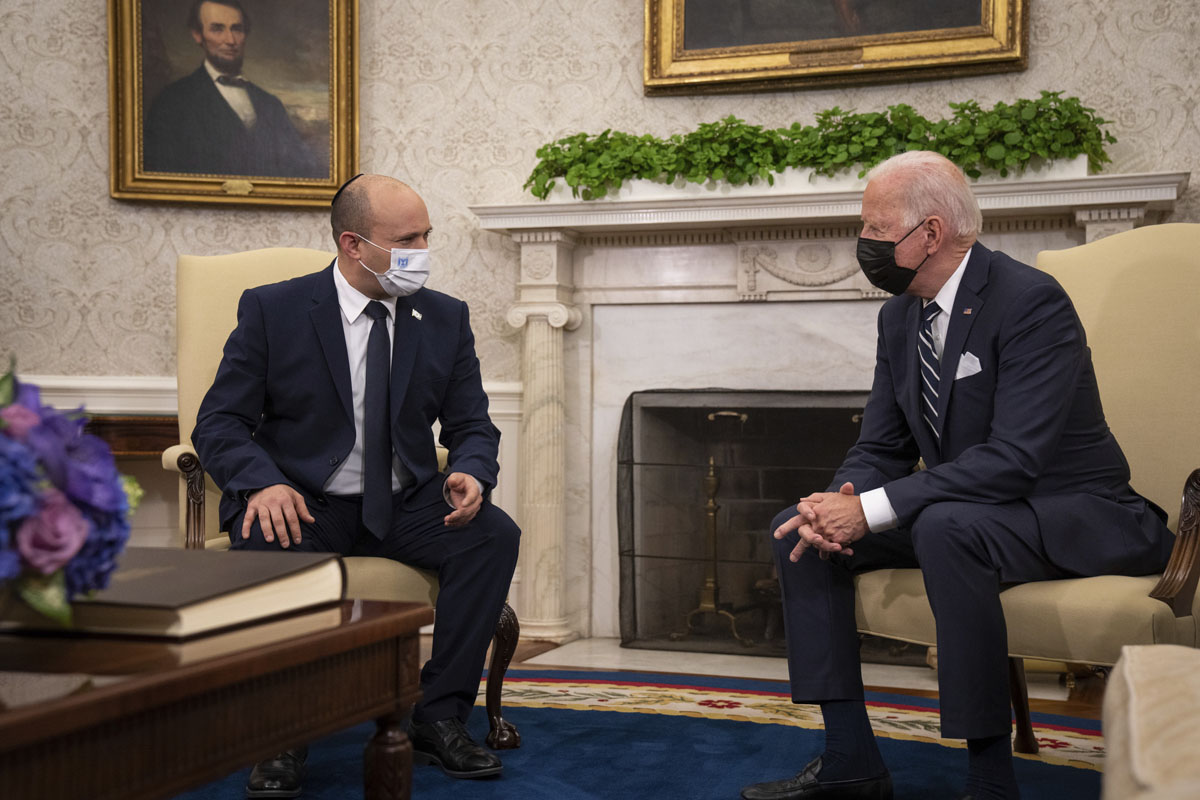 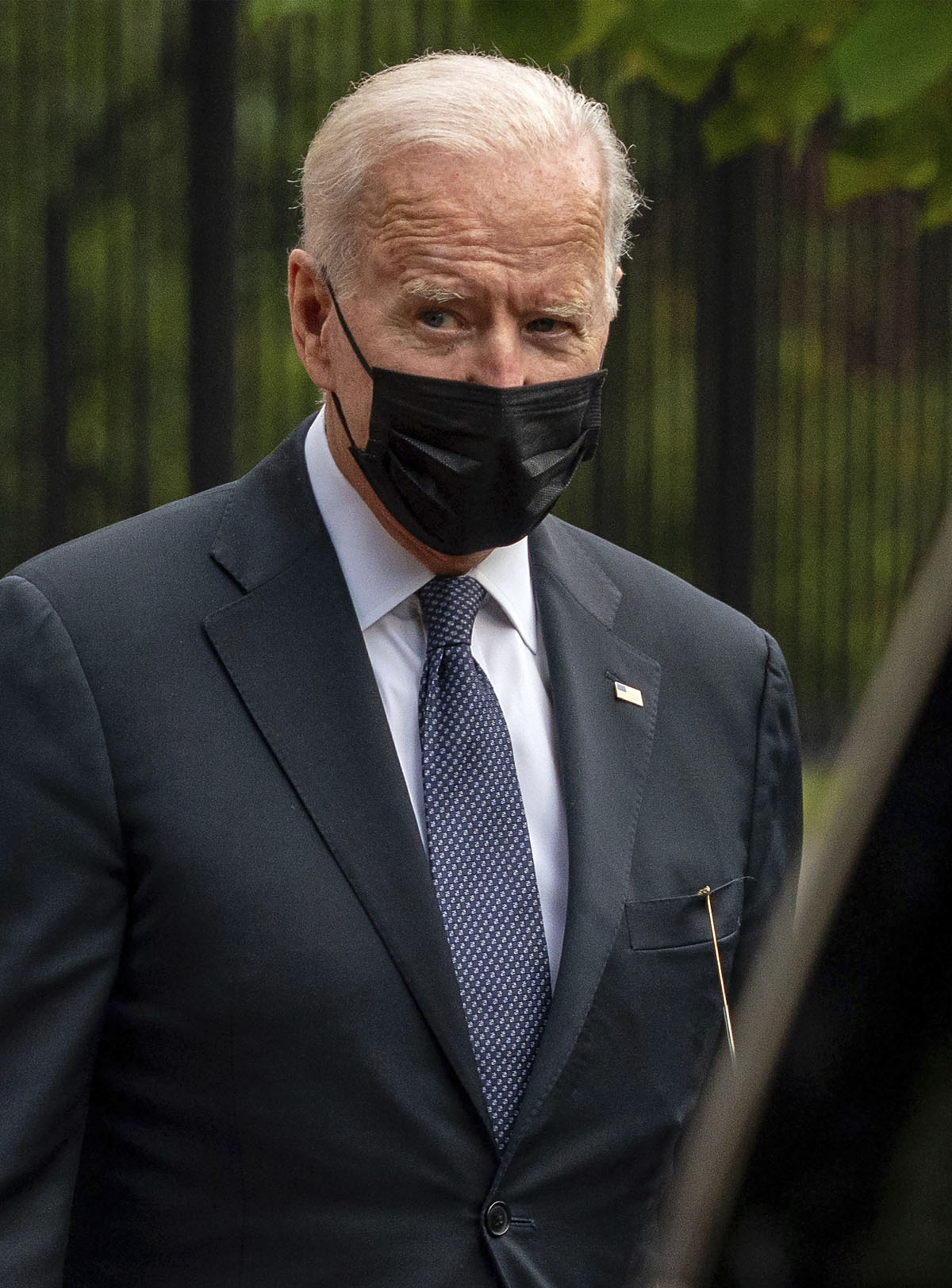