2021: Richard Marx rips Scott Baio a new one in a beef about Afghanistan 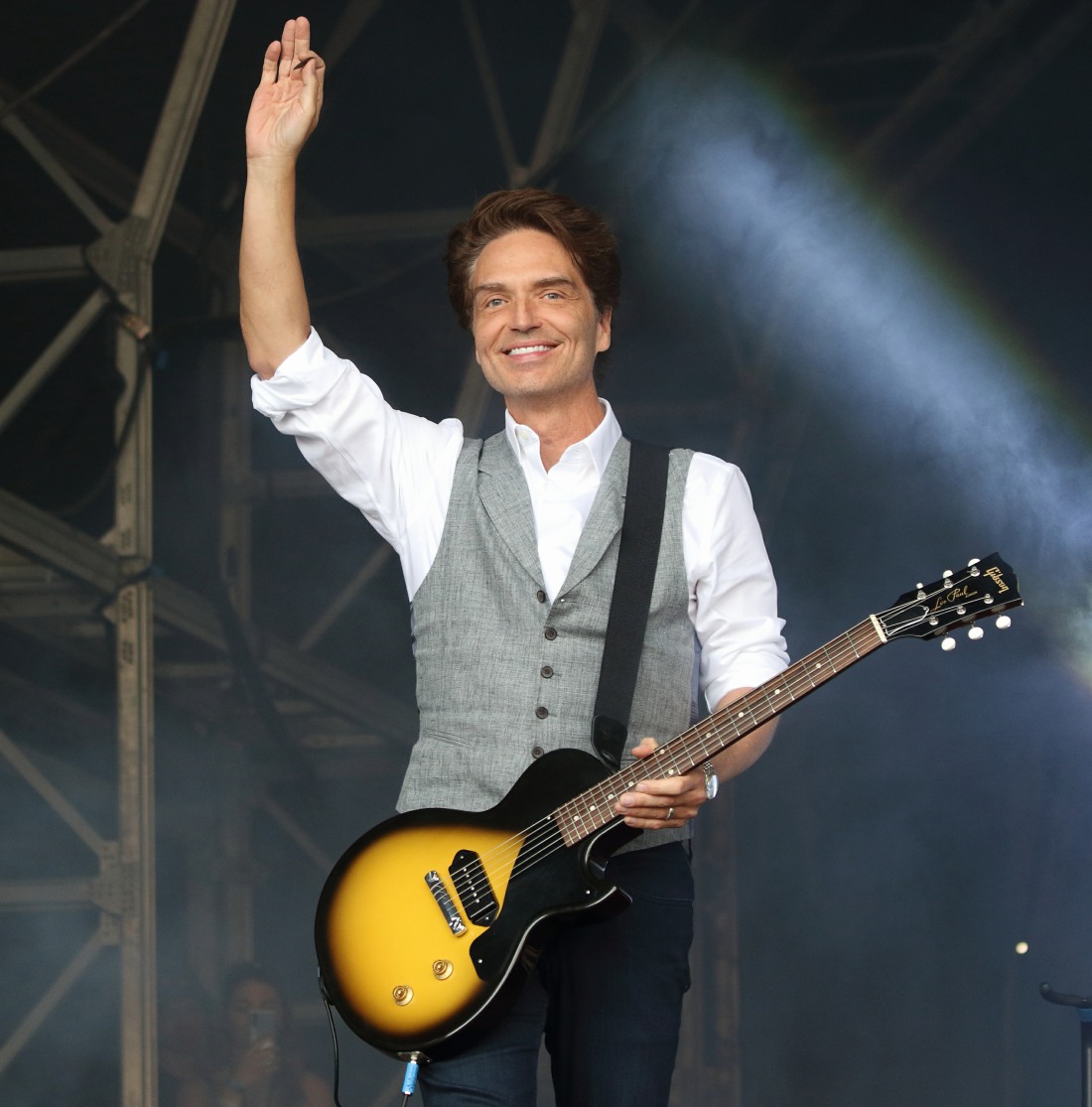 Richard Marx is 57 years young and he’s a Democrat, which I didn’t know, or I had forgotten. Apparently, Scott Baio keeps a list of people who were mostly famous in the 1980s and ‘90s who are now Democrats, and Baio thought this would be a good week to tag some of those people on Twitter. Baio, as many will remember, is very MAGA. He’s a big supporter of Donald Trump and whatever knuckle-dragging, fascist rapist is running for office. Baio tagged Richard Marx – who was literally minding his own business – in a dumb tweet about the American withdrawal from Afghanistan. Marx responded:

The shitshow in Afghanistan has lots of multi-administration blame to go around. When your racist draft-dodging hero was calling our own military servicemen and women “losers and suckers” where the fuck were you? You disingenuous rapey little twerp. https://t.co/hcwDG7GHw6

Baio then attacked Marx for having feathered hair, for being short (?) and for getting a divorce. It was a whole big dumb thing and an example, yet again, of why no one should ever feed trolls. Even when the trolls are former ‘80s stars-turned-MAGA douches. ChaChi was so thrilled that Marx was interacting with him, he couldn’t stop tweeting insults.

Anyway, never knew that I would be right here waiting for Richard Marx to drag Scott Baio, but here we are.

41 Responses to “2021: Richard Marx rips Scott Baio a new one in a beef about Afghanistan”