Did Kaley Cuoco’s marriage fail because she worked with Pete Davidson? 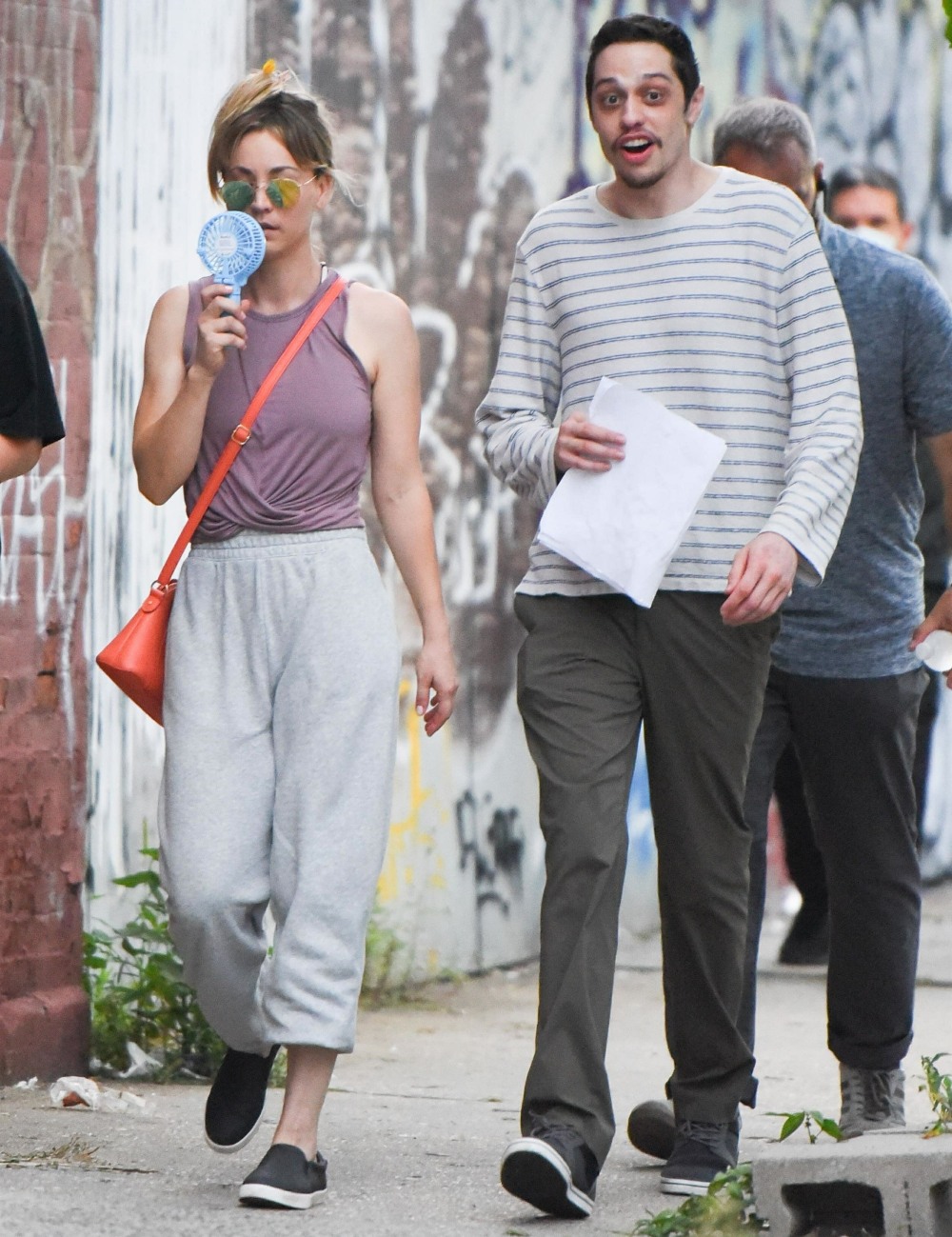 As we discussed, Kaley Cuoco is divorcing her husband of three years, Karl Cook. She filed for divorce last Friday, the same day she and Karl issued a joint statement to People Magazine about their split. Kaley’s publicist also arranged a lil’ story on People about how Karl and Kaley’s friends were “stunned” because K&K seemed so happy at the start of the summer. So what happened over the summer? Um… Kaley Cuoco started working with Pete Davidson on Meet Cute. They were filming in New York, and paparazzi got a lot of photos of them on-set looking chummy. So now people are making that story happen.

So far, there’s actually nothing concrete, and Perez Hilton seems to be the only one really saying that there’s something there. In mid-August, Pete broke up with Phoebe Dynevor, which would have been about six weeks after he started working with Kaley. The argument people are making is that Kaley is “in love with love” and she’s J.Lo-esque in her desire to never be alone. So I tend to believe that Kaley probably has a jump-off, and hell, it might even be Pete. If she dumped her husband FOR Pete though… well, that’s a bad move. Pete is all about the three-month relationship, basically. This will end in heartbreak for Kaley, if that’s what is happening. 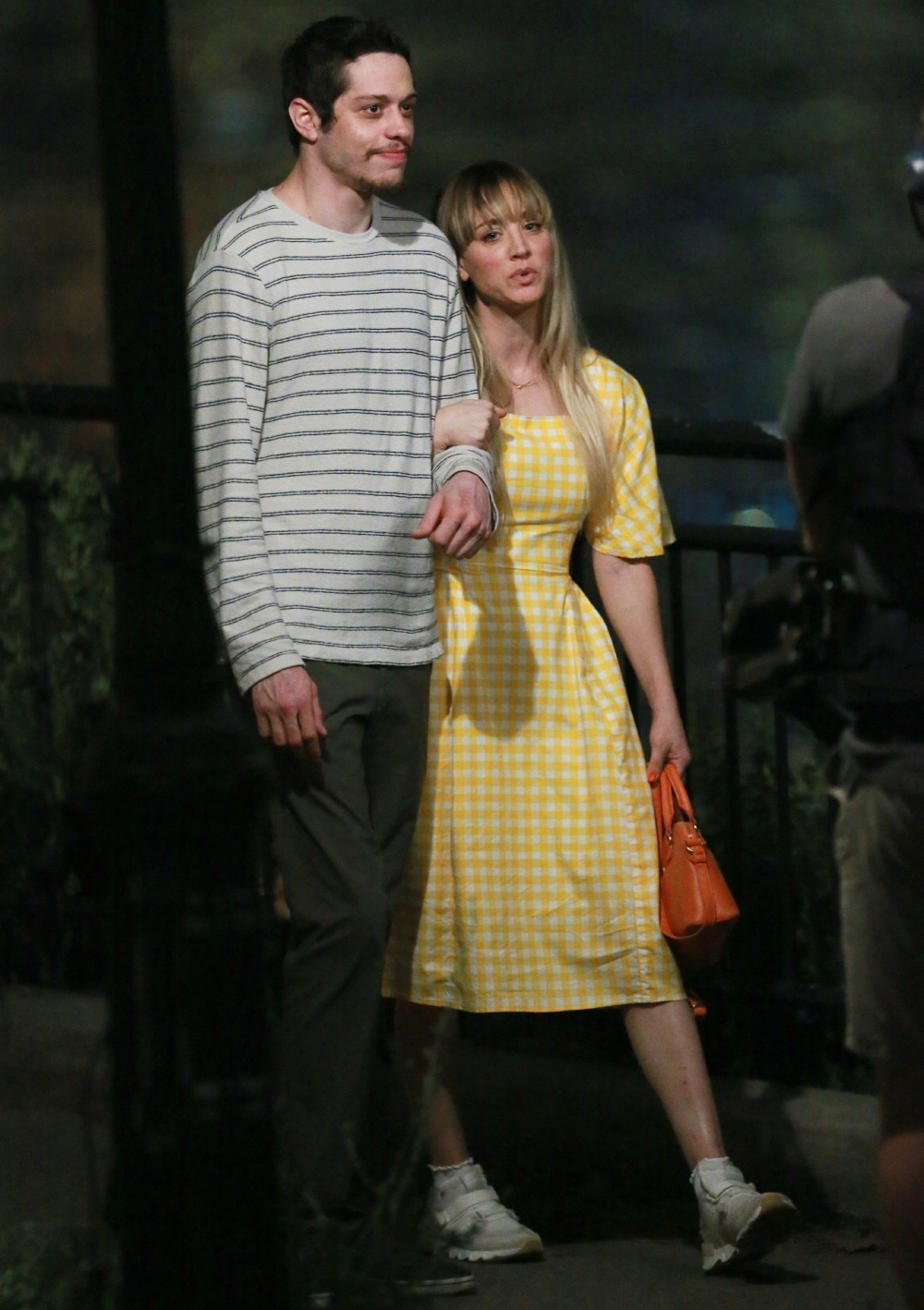 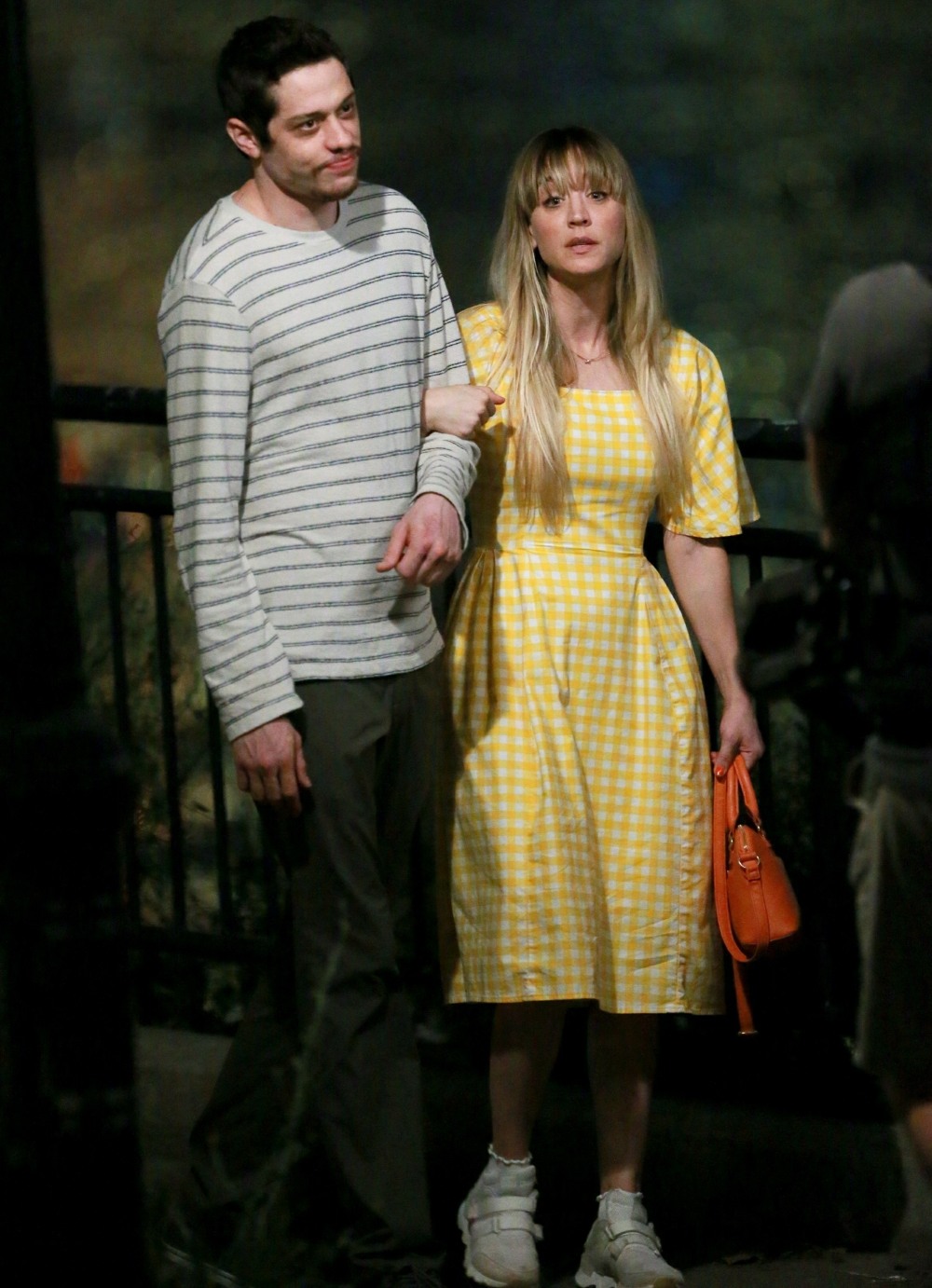 65 Responses to “Did Kaley Cuoco’s marriage fail because she worked with Pete Davidson?”