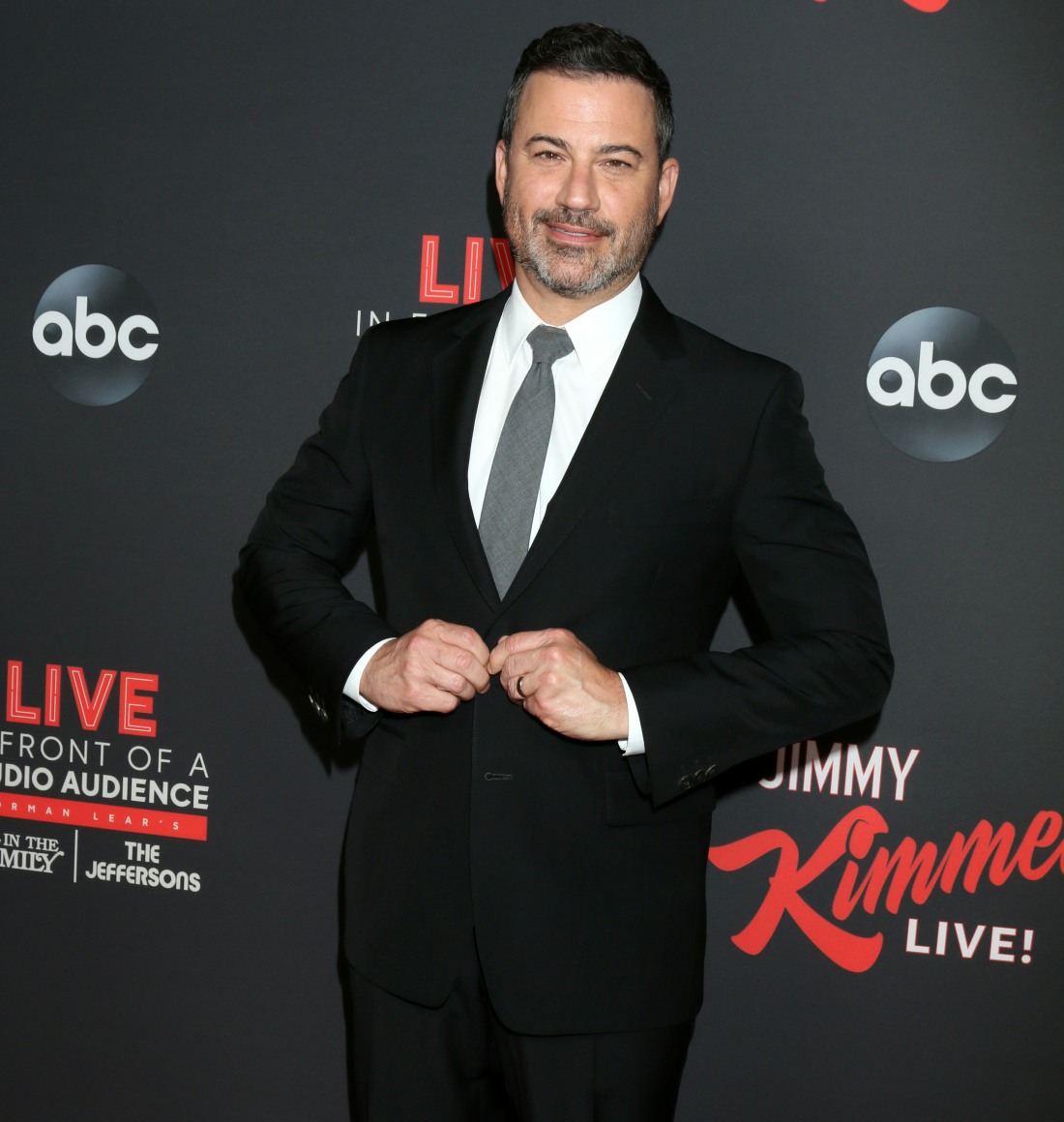 Jimmy Kimmel returned this week from his “summer vacation.” He left his show in late June and returned after Labor Day, with guest hosts filling in for him through July and August. Kimmel – like Howard Stern – spent his summer feeling pretty angry about the state of America. And like Stern, Kimmel pretty much said that if you’re an adult who chooses not to get the Covid vaccine, you shouldn’t get a hospital bed when you get Covid:

In his return to late-night television after what he described as “a weird summer,” Jimmy Kimmel stopped laughing when he reflected on Labor Day weekend in which coronavirus cases were up by about 300 percent compared with the same time last year, when there wasn’t a vaccine.

After noting how Anthony S. Fauci, the chief medical adviser to President Biden, warned that some hospitals might be forced to make “tough choices” on who gets a bed in the intensive care unit, Kimmel quipped Tuesday that the situation was not difficult. The ABC late-night host then turned his attention to unvaccinated people who’ve clamored for ivermectin — a medicine long used to kill parasites in animals and humans that has soared in popularity despite being an unproven covid-19 treatment that health officials have warned against using to prevent or treat the virus.

“That choice doesn’t seem so tough to me,” Kimmel said. “Vaccinated person having a heart attack? Yes, come right in, we’ll take care of you. Unvaccinated guy who gobbled horse goo? Rest in peace, wheezy.”

He added, “We’ve still got a lot of pan-dimwits out there.”

Right-wingers and Republicans are big mad about Kimmel’s remarks. They’re so mad, they’re screeching on Twitter about… um, their right to die in a hospital bed after refusing to be vaccinated. Anyway, I agree with Kimmel, the same way I agreed with Howard Stern. It’s hard to find sympathy for people who want to die unvaccinated to own the libs.

His “pan-dimwits” rant starts at about the 2:20-minute mark: 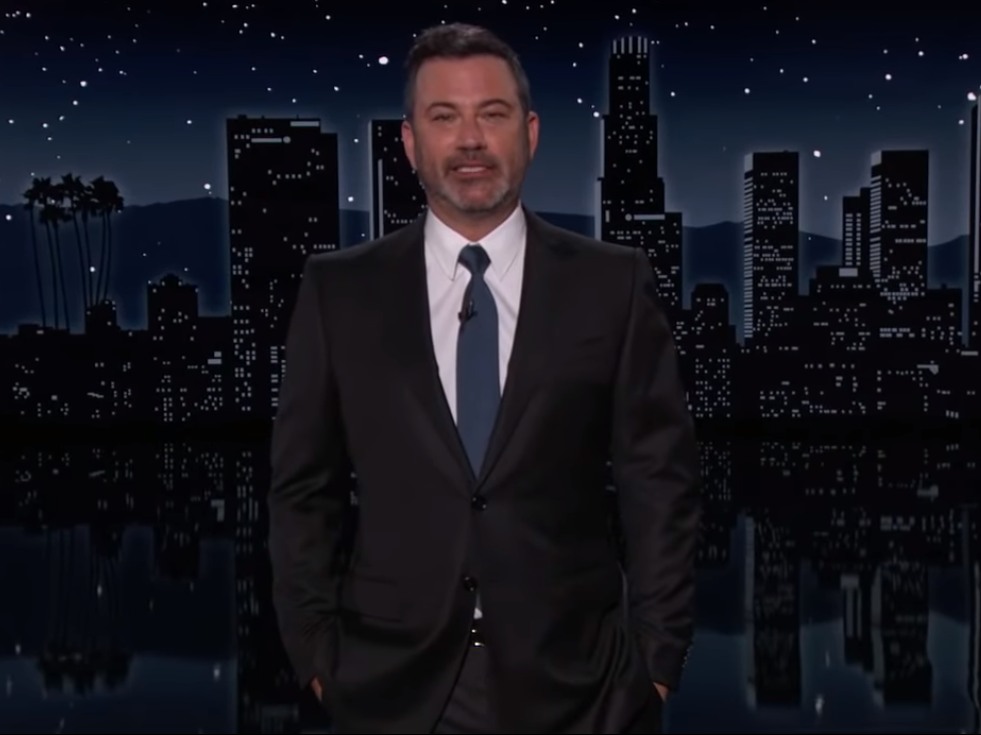