Nikki Reed: I work full time, but I don’t have any professional childcare 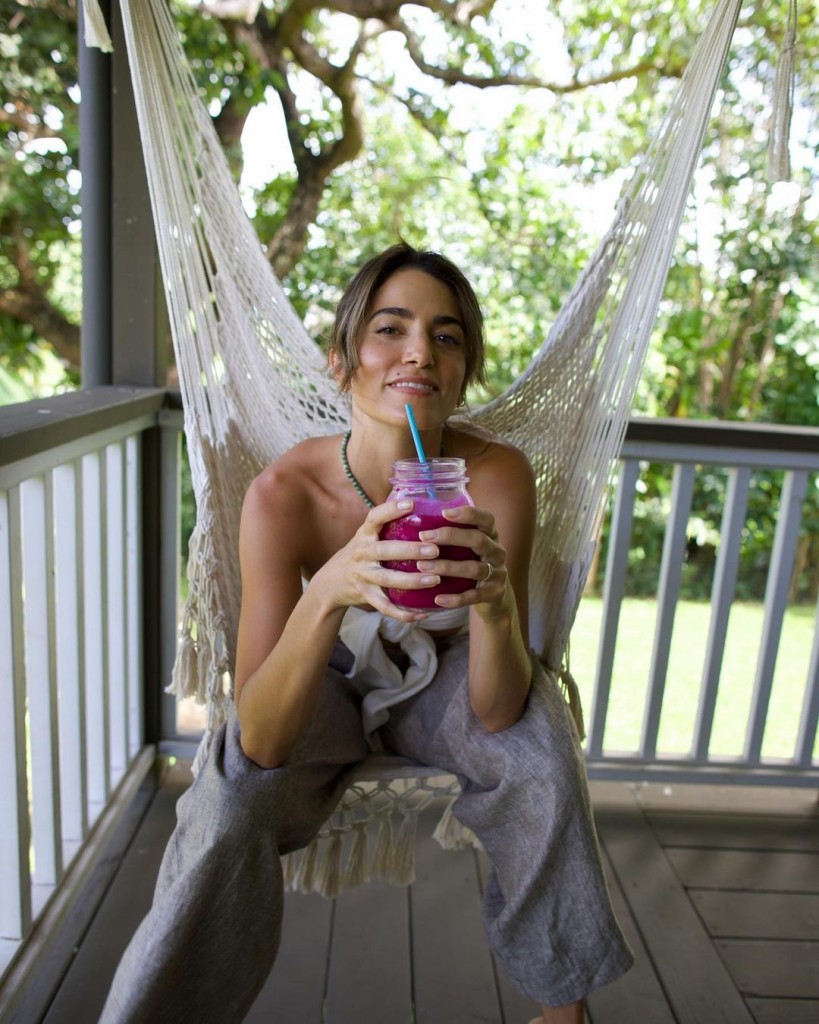 Nikki Reed has almost completely dropped out of the acting spotlight to run her farm with husband Ian Somerhalder. In addition to that, she runs her own jewelry line, Bayou with Love. Her stuff is cute. Recently, she partnered with Wondercide who makes essential oil-based pest control products. She’s also a hands-on mom to her four-year-old daughter, Bodhi, and said she enlists no professional childcare at all. Nikki said there’s nothing wrong with having help, she just doesn’t want any. Fortunately, she also said her intuition has never led her astray, so obviously she’s made the right decision.

On being environmental friendly: It’s just a part of our everyday life. She sees that Mommy makes the extra effort… For example, I’m in a place right now where they don’t pick up your recycling. So most people would just combine trash and recycling and say, “I don’t care.” But my daughter knows that every other day Mommy’s gonna load up the recycling into the back of the car and we’re going to drive it to the recycling center because there’s no way I’m not going to do that stuff… I buy water in bulk, in glass, so that’s always a conversation; she knows that we don’t drink out of plastic. She knows that when we go anywhere in the car or travel or do anything, I keep all of our reusable silverware in the center console of the car. If we ever pick up take-out food, she knows that Mommy’s going to bring my own Tupperware to pick it up.

On motherly intuition: I’ve learned a lot about intuition for sure. I’ve always had really solid intuition, but I’ve learned now, since becoming a mom, that I don’t question it at all; I don’t even give it one second of overthinking. If I know something in my gut, I know it and I go with it… You just know in your gut what the right move is for your child, you know?

On finding a life balance: And so I learned to slow down in some ways. Yes, I’m still operating my company and I’m involved in every aspect of the business, from operations to the creative, to web copy, to design photography, all of it. So I’m very involved in my company, and that is totally consuming at times. And then I also sit on the board of a couple of other companies as the strategic marketing adviser and I have a couple of other jobs too. So there’s a lot happening in my world, but … the greatest gift is that I’ve learned that it’s OK to say no to people around me, but also to myself.

On not employing any help: I’m a very hands-on parent. I work full-time, but I also don’t have any professional childcare — not that there’s anything wrong with that at all; I think it’s wonderful if that’s what suits your family. But I really want to be as present as possible with my daughter. I like being there for every bath time and every meal time, so I kind of work around that. I set my alarm and I work really early, from 5 in the morning until 8:30, when she’s up, and then I take a break for her breakfast, and then I go back to work in the in-between times. She has been in preschool and stuff like that, so those are my moments of break and work. And then I work late into the evenings.

How? How does a person run every aspect of their own company, sit on the board of other companies, and not employ any help with their child? I’m trying to remember preschool hours, do they have full day options? I guess if Nikki’s daughter is out of the house from 9-5 she could run her business during that time. Of course, Nikki specifies she doesn’t have professional childcare, not that she doesn’t employ assistants and housekeepers. If someone else is helping tend to the house and do the shopping and run errands, that would make it doable. I mean, good for her, it just sounds exhausting. But she’s right, she needs to do what she thinks is best. And if sacrificing sleep is what she’s willing to do to forego childcare, then she’s found her system. Can we assume Ian is helping? At one point, Nikki referred to Bodhi as her “first” child. So I guess they’re still planning on more. One thing is clear, Nikki adores being Bodhi’s mom so thank goodness she’s been able to arrange her world around that.

I’m also jealous of her intuition. I don’t know if there was ever a time I didn’t question something I’d decided or done. That must be a wonderful feeling to be so sure of your choices.

This is less important, but I was really curious about Nikki’s Tupperware comments. Will take-out places let you bring your own? It seems like there would be some legalities involved. Maybe it’s places they know the owners or something, farmers tend to be a tight knit community.

*In that top photo, that’s are biodegradable straw. She’s promoting them 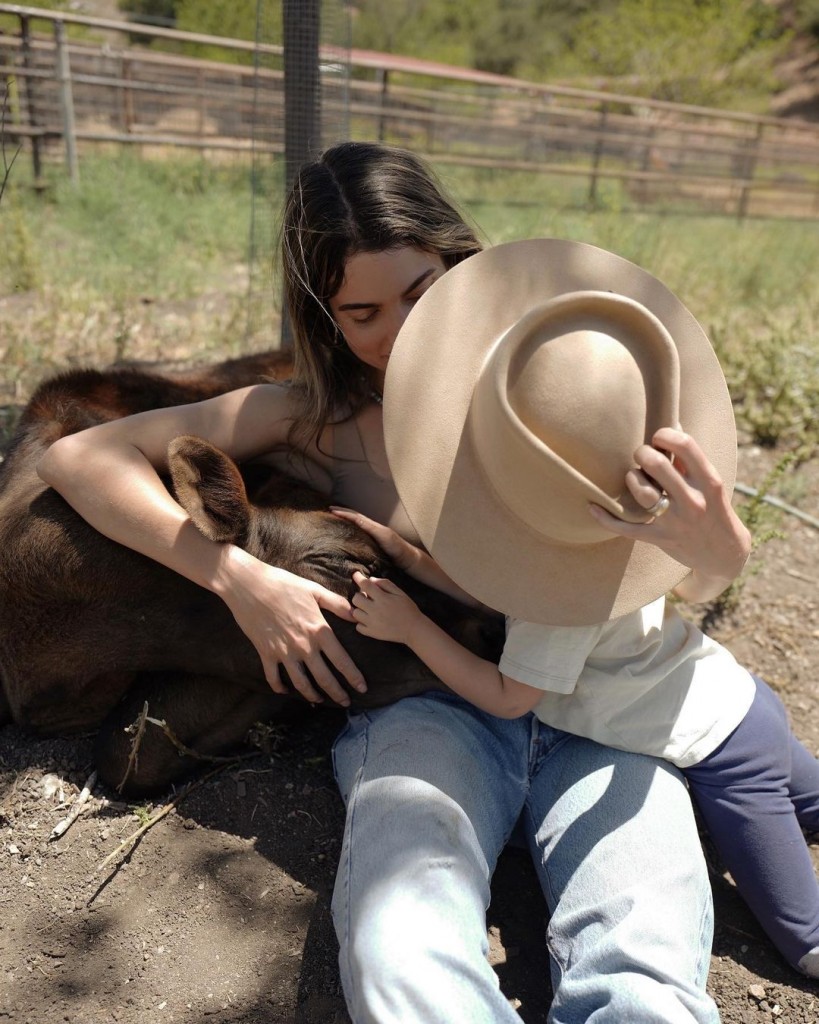 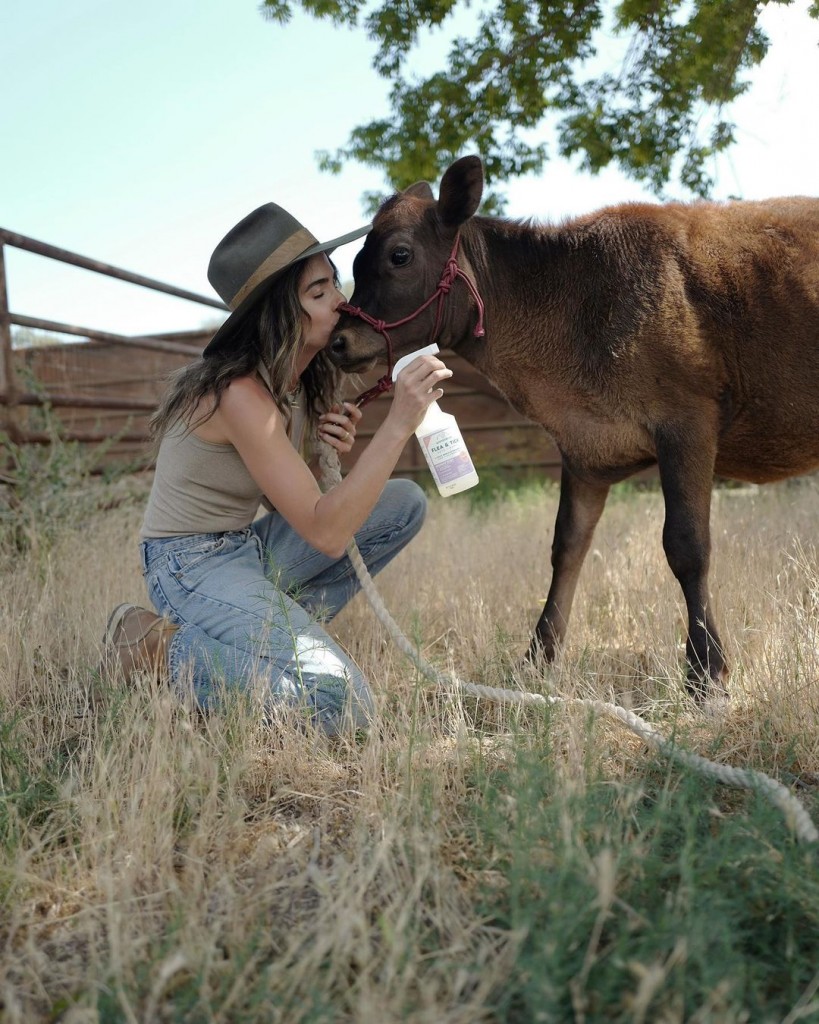 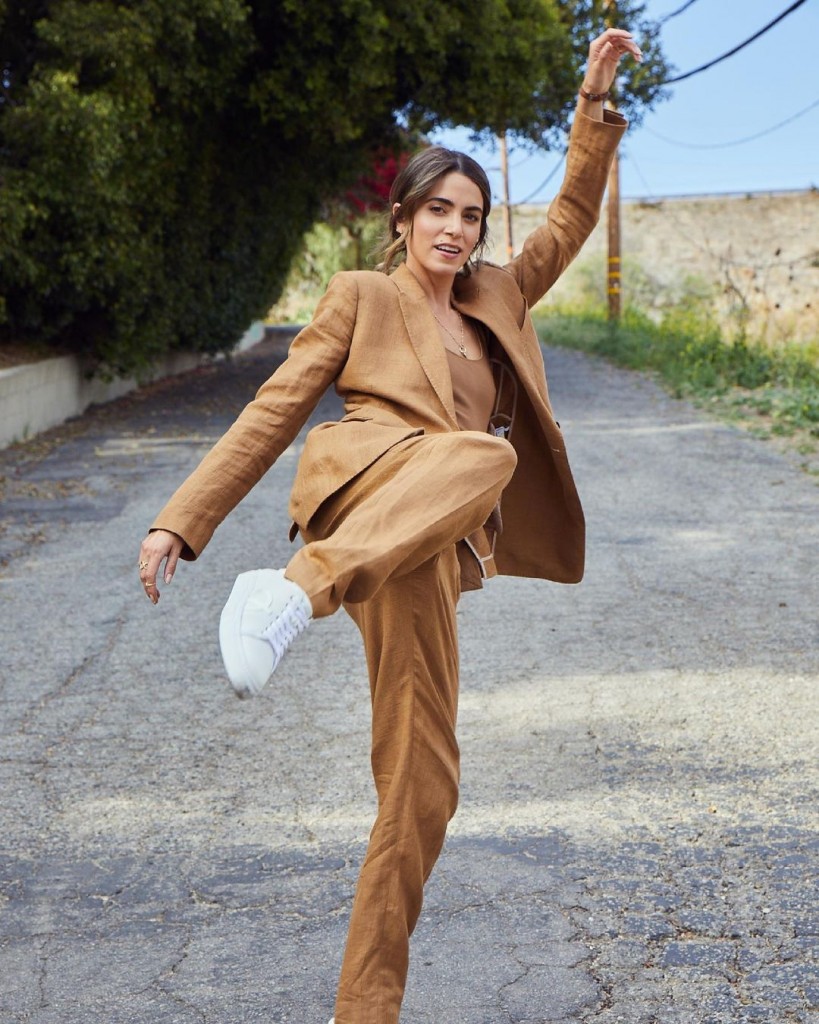 112 Responses to “Nikki Reed: I work full time, but I don’t have any professional childcare”