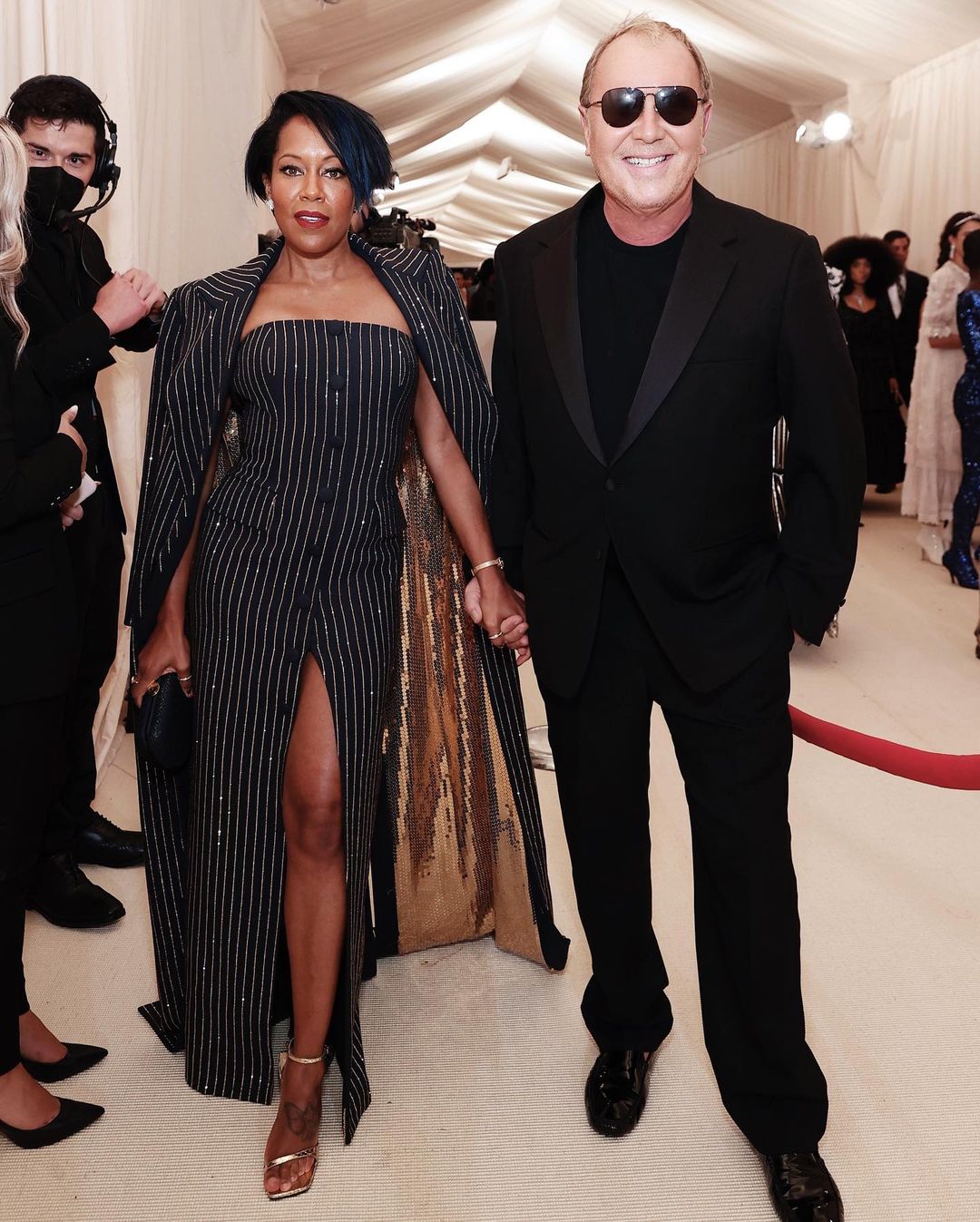 Regina King had the best Michael Kors look last night. She walked the carpet with the designer. I’m floored by the detail which I put in the title, the fact that the jacket is lined with gold sequins! That really makes the dress pop. I wasn’t a fan of her hair, but that’s a minor thing. I love seeing Regina’s fashion and she’s really brought it lately. 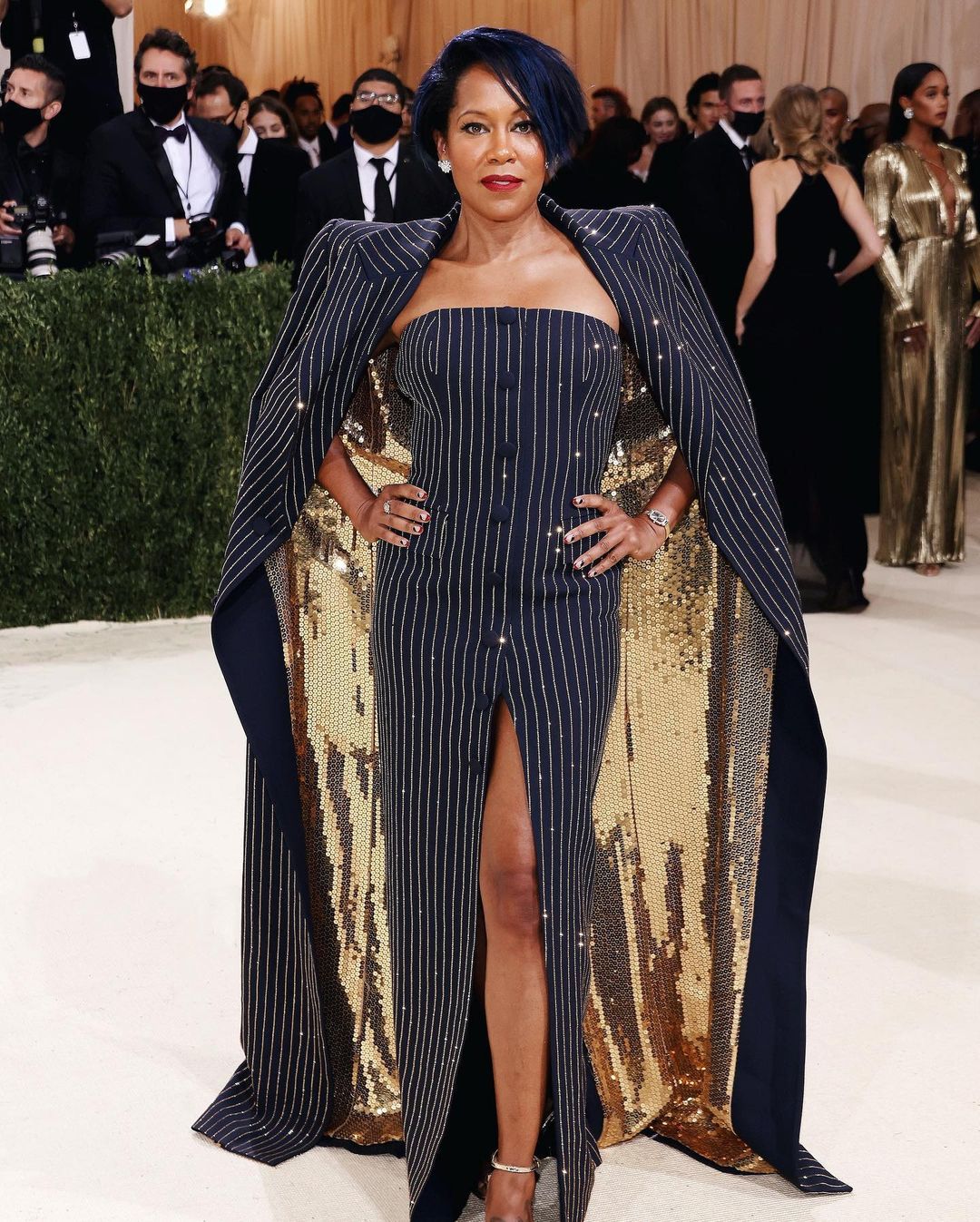 Kate Hudson’s Michael Kors is just OK. It’s blush pink, it’s feminine and pretty and yet her styling is off somehow. I think it’s the matchy makeup. I like the quilted lining on her feather cape. 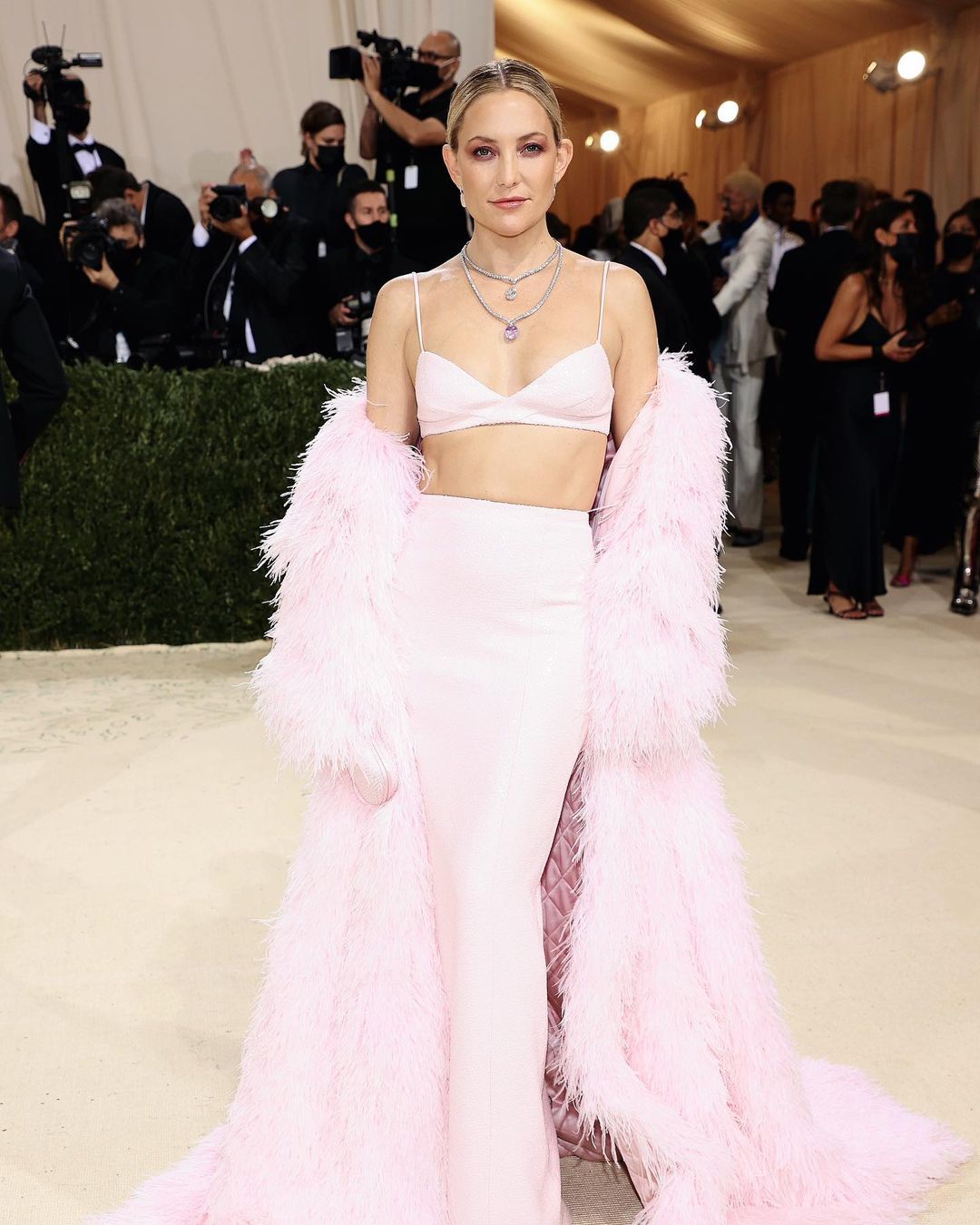 Finally Camila Cabello was in a cheap-looking purple sequin Michael Kors with a tank top and open skirt. I don’t think I’ve ever seen her get it right on a red carpet. Her boyfriend, Shawn Mendes, just looks dippy. Ooh he looks like Jamie Tartt when he went to the charity gala on Ted Lasso?! Right? 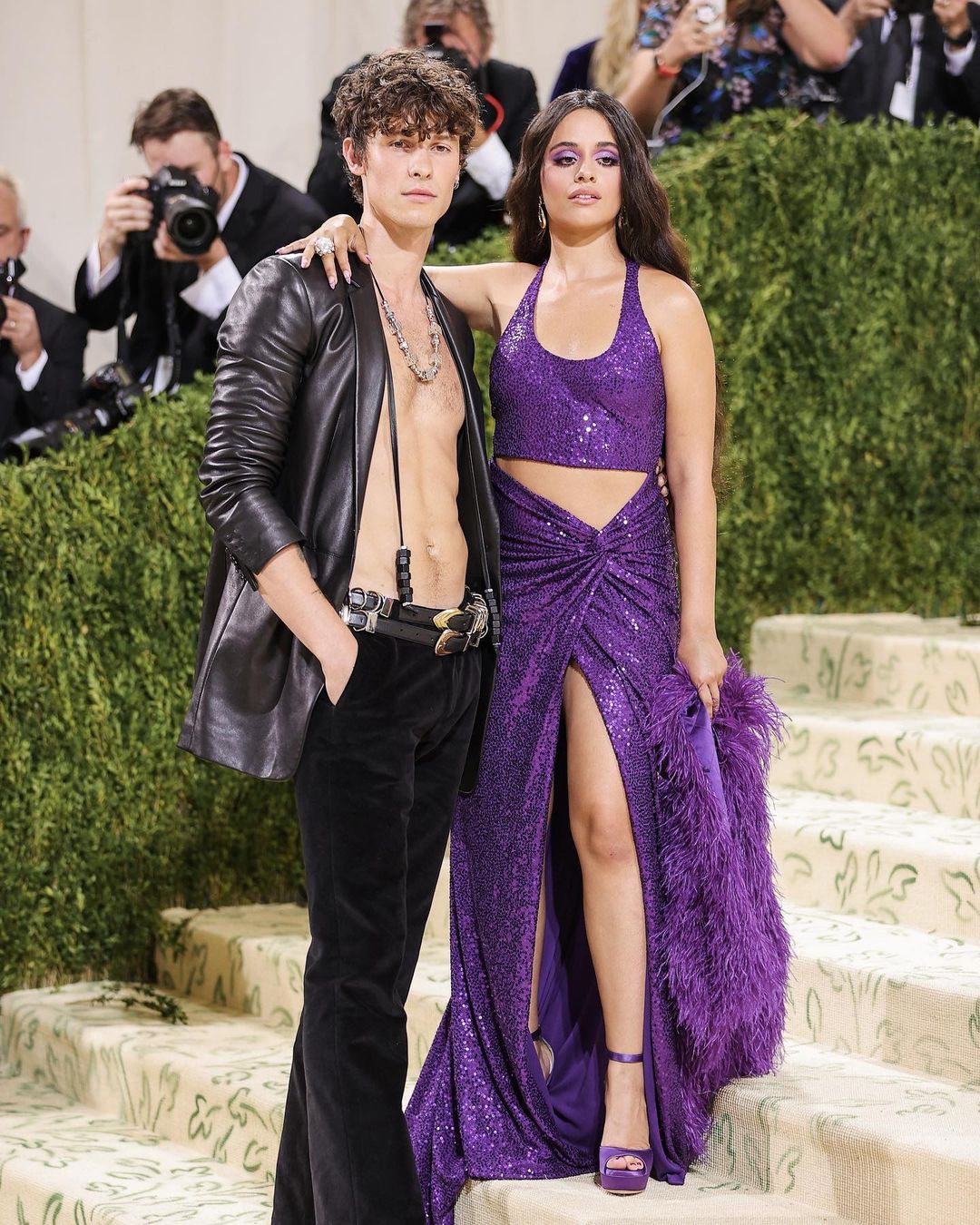 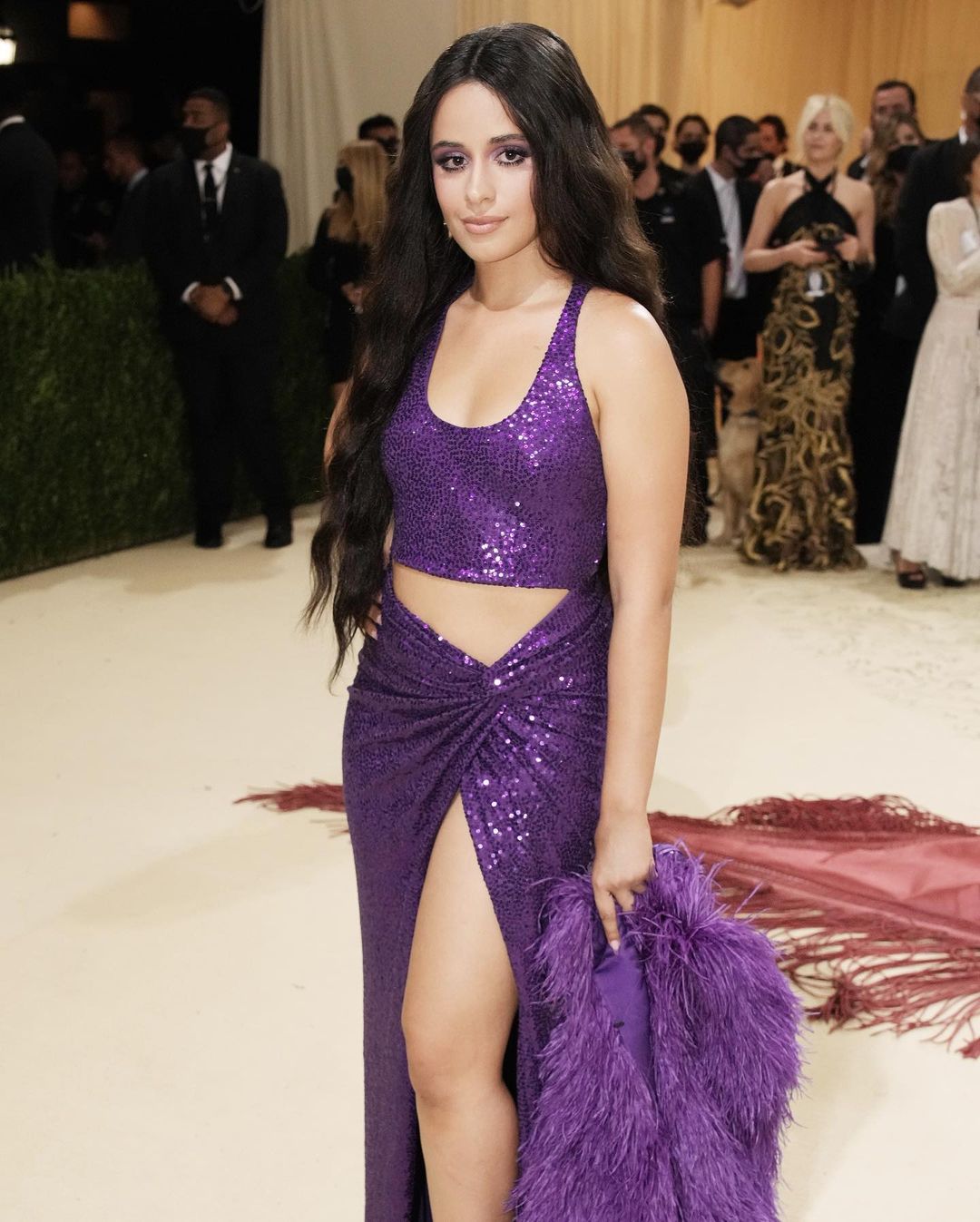