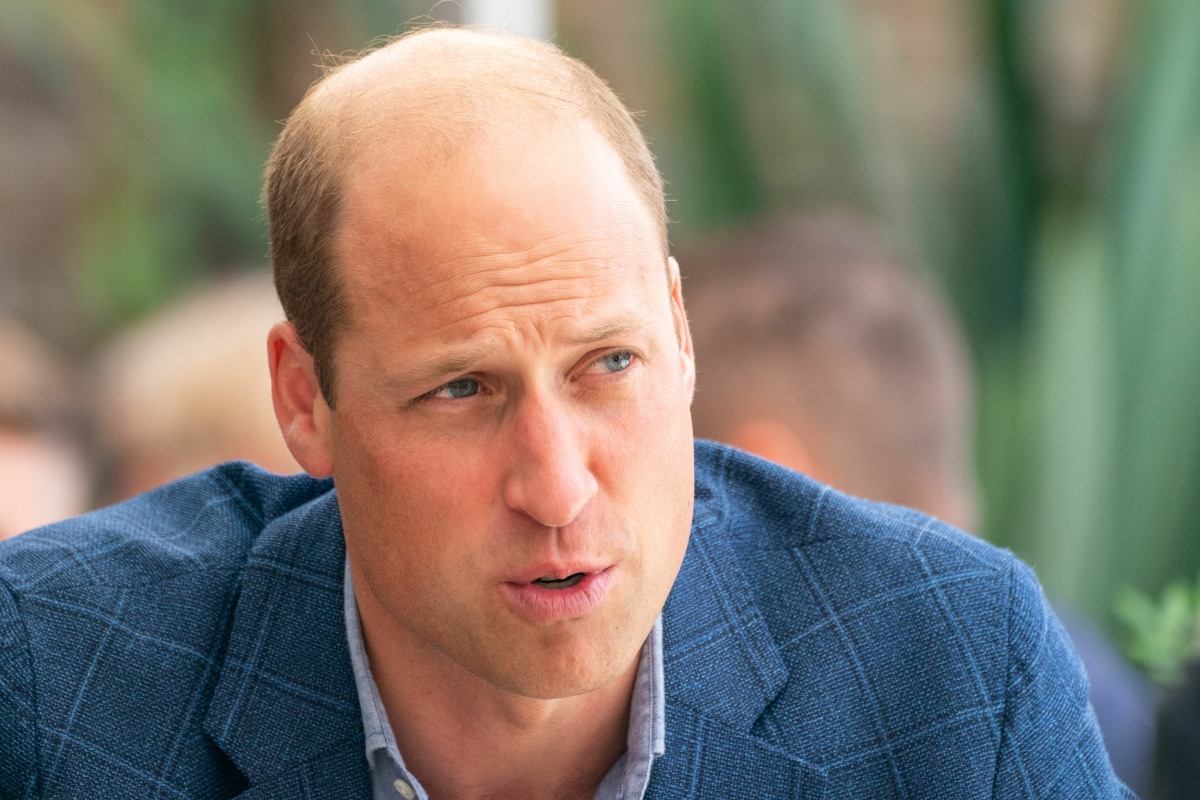 This morning, Prince William announced the fifteen finalists for the Earthshot Prize, which is William’s big, shiny project where he’s keen about the environment and he’ll hand out money to people/groups who figure out some big way to help/save the environment. The five winners won’t be announced until October 17, and William will announce those too. You can see the Earthshot announcement here. I watched the announcement live on YouTube along with literally… hundreds of people. From my own examination, the number of people watching didn’t top 800 during the YouTube livestream. Ouch. This is supposed to be William’s big, global keenery where he shows the world that people are interested in his stuff too!

In addition to today’s announcement, Kensington Palace is also pushing the Earthshot book, for which William “wrote” the foreword. Here’s part of People Magazine’s write-up:

According to Jason Knauf, chief executive of the Royal Foundation, “The challenge the Duke set himself was, ‘What is the maximum positive personal contribution I can make in the next 10 years in the fight against climate change? What am I going to do in the next decade that means I can look my children in the eye and say that I did my bit? Every aspect of the Prize bears the stamp of his contribution.”

In the foreword he wrote for Earthshot: How to Save Our Planet, the 39-year-old prince goes into more detail about his mindset and motivations for the ambitious project.

“I have seen people all over the world face what seem like insurmountable challenges yet come together with collective ambition, and a can-do-spirit, to find solutions to them,” he writes. “I strongly believe that change is possible, when you put your mind to it. I started thinking about what to do to change the equation to something else: urgency + optimism = action,” William writes.

The Earthshot book highlights what the Royal Foundation says is “the urgency of the environmental challenges facing our world,” as well as helping readers find optimism in the case studies of the “incredible solutions happening globally to repair our planet and … ways we can all make a difference.”

I bet the Earthshot book will sell hundreds of copies! Oh well. As far as Kensington Palace’s hyper-managed busywork goes for the Duke and Duchess of Cambridge, I do think Earthshot seems to be a bit more substantive than, say, Kate’s Keenwell Institute for Early Years and Buttons, which was nothing more than a big, splashy keen announcement and Kate posing for photos. At least with Earthshot, some money might actually go to people who are actually doing good work on the ground. Don’t get me wrong, I’m sure there’s shady sh-t happening too. But maybe some money will go to the right people.

You can tell that William is super-keen to sell this book because look, he did a completely stupid video about it. William is too much of an elegant, manly man of action to learn how to type… or use a computer. They really thought that they were doing something by putting William in front of a typewriter and having him poke at it with one finger. Seriously, everyone at Kensington Palace needs to be fired. These videos are offensive.

In my introduction to the ‘Earthshot: How to Save our Planet’ book, I wanted to share the early conversations in 2018 that led to the Prize’s creation & the simple equation that captures my theory behind @EarthshotPrize: Urgency + Optimism = Action

— The Duke and Duchess of Cambridge (@KensingtonRoyal) September 17, 2021 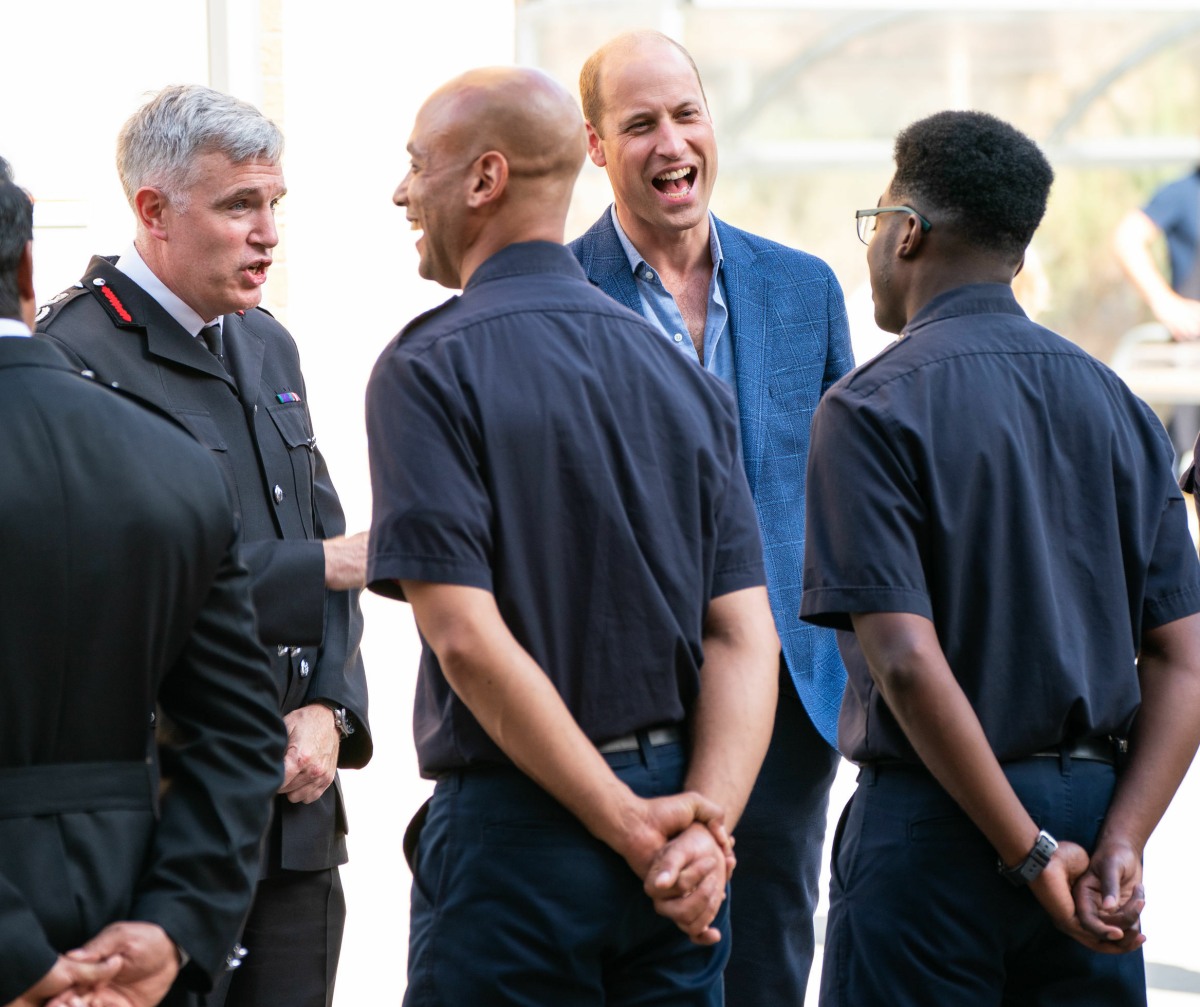