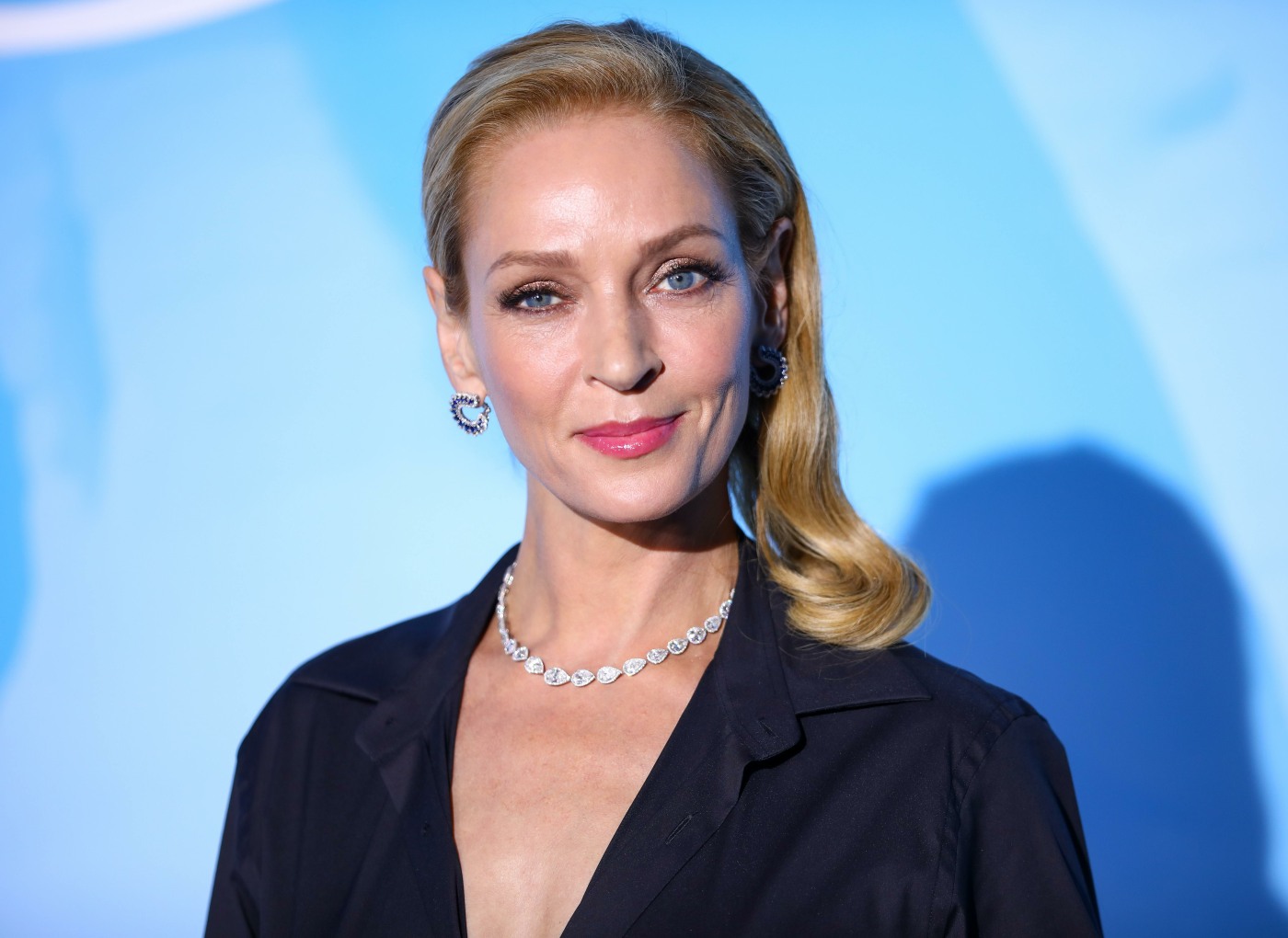 Uma Thurman has written an op-ed in the Washington Post about abortion. The Texas law effectively banning abortion in the Lone Star state has not been on the books for one full month. There are already plans afoot to challenge the constitutionality of the law, and pro-choice advocates are already trying to force American women to understand what is at stake here. Uma’s op-ed is something we’ll likely see more of: celebrity women sharing their abortion stories, humanizing the issue and trying to make people understand why access to abortion is a human right. You can read Uma’s full op-ed here. Here’s part of the piece:

I started my acting career at 15, working in an environment where I was often the only kid in the room. In my late teens, I was accidentally impregnated by a much older man. I was living out of a suitcase in Europe, far from my family, and about to start a job. I struggled to figure out what to do. I wanted to keep the baby, but how?

I telephoned home. My mother was gravely ill in the hospital. My father went to her bedside to discuss my options. We had never spoken about sex before; this was the first time, and it was terrible for all of us. They asked me about the status of my relationship — it was not viable — and warned me how difficult it would be to raise a baby as a teen on my own. My childish fantasy of motherhood was soundly corrected as I weighed answers to their very precise questions. I was just starting out in my career and didn’t have the means to provide a stable home, even for myself. We decided as a family that I couldn’t go through with the pregnancy, and agreed that termination was the right choice. My heart was broken nonetheless.

An older female friend in Germany offered to help me. In her doctor’s office in Cologne, I was given a local anesthetic and had an abortion. I lay awake on the table while the doctor, who was a kind man, explained every step of the process as it happened. It hurt terribly, but I didn’t complain. I had internalized so much shame that I felt I deserved the pain.

My fingers were tightly locked across my chest, and when the procedure was done the doctor looked down at me said, “You have beautiful hands — you remind me of my daughter.” That single gesture of humanity is seared in my mind as one of the most compassionate moments I have ever experienced. In his eyes, I was a person, I was a daughter, I was still a girl.

She goes on to call her abortion “my darkest secret until now,” and she reflects on how that early abortion allowed her to be ready for motherhood later in life, and that “I have nothing to gain from this disclosure, and perhaps much to lose.” She hopes to reach “women and girls who might feel a shame that they can’t protect themselves from and have no agency over.” It’s a really powerful piece. But I hate this – I hate that women have to pour out their souls and fight and cry and beg for society to recognize us as human beings with agency and not merely state-owned uteruses. It f–king sucks. Women my age have known OUR ENTIRE LIFETIMES that Roe is always just a hair’s breadth away from being overturned. Millions of us have always voted accordingly. But a minority of Americans wanted the orange Nazi to be president, so here we are. 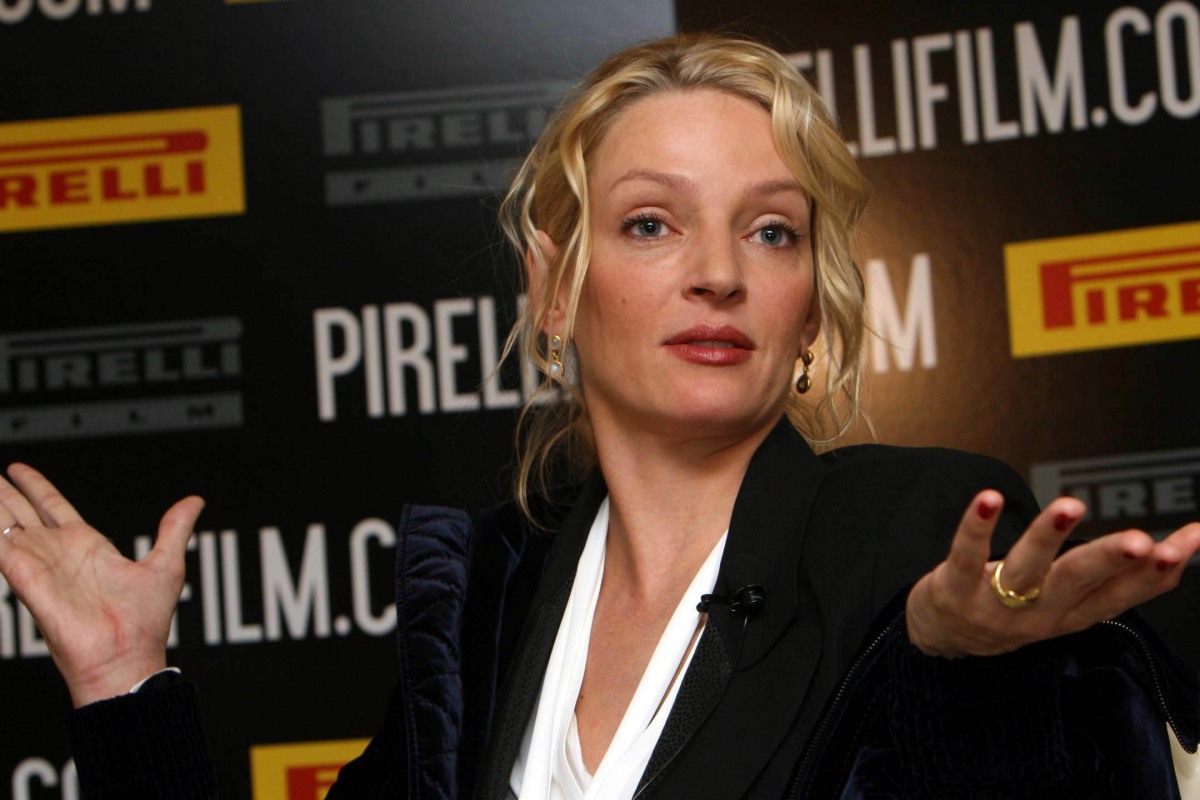