Paulina Porizkova swears by 16:8 intermittent fasting & eats what she wants 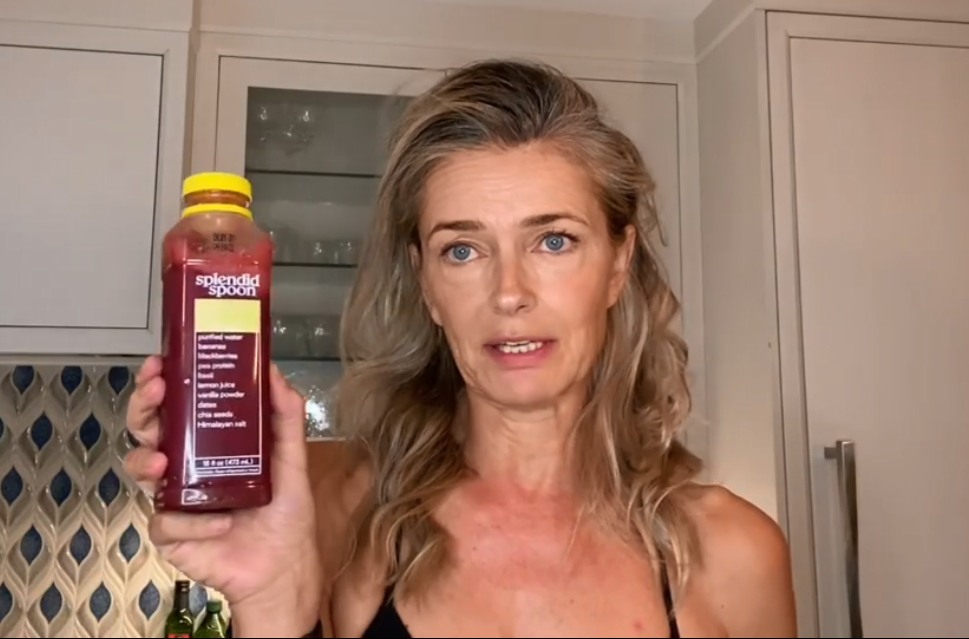 Among celebrities, there are always hot new “diets” to try out and promote and most of them sound pretty awful and disordered. The only diet I could even see myself doing is this version of “intermittent fasting” which is growing in popularity among many celebrities and average people. There’s no real “diet plan” in that you can eat whatever you like, but the idea is to only eat for a certain eight-hour window during the day. Paulina Porizkova follows the 16:8 fasting method and she apparently swears by it:

It takes a whole lot of discipline to get Paulina Porizkova’s bikini bod. The Czech stunner, 56, revealed in a new Instagram video that she follows the popular 16:8 intermittent fasting method, which Kourtney Kardashian, Halle Berry and Jennifer Aniston have also sworn by.

“You don’t eat for 16 hours and then you eat for eight,” Porizkova explained Wednesday. “I generally take it as I eat whatever I want for eight hours because I like food, but I also kind of tend to like more healthy food.”

The former Sports Illustrated swimsuit model explained that she often breaks her fast with a smoothie from a plant-based company called Splendid Spoon, though she promised she was not being paid to promote their product line. “They don’t even know I exist,” she quipped.

Porizkova went on to note that after eating the brand’s vegan soup or noodles, she goes out to dinner and indulges with “a glass of wine or a cocktail and dessert. This way I don’t feel deprived. It works for me.”

One of the things which habitual dieters always recommend is “don’t eat in the evenings” or “don’t eat after a certain set time in the evening.” Which I try to follow because I do think it makes a difference in how I feel – I feel like crap if I’m eating a heavy dinner late in the evening, or eating a big snack in the evening and going to sleep feeling full. I eat dinner at senior-citizen times and then if I’m hungry at 8 pm, I’ll just graze a little bit with some nuts, yogurt or a little bit of chocolate. This 16:8 intermittent fasting feels like an extension of that too – being able to concentrate your eating patterns so that you’re not eating later in the evening. That being said, I get up crazy-early and have some yogurt for breakfast, so my “fasting” is more like 12:12. Anyway, I’m sure Paulina likes her system but let’s face it – she has slim, leggy, ectomorph genes. 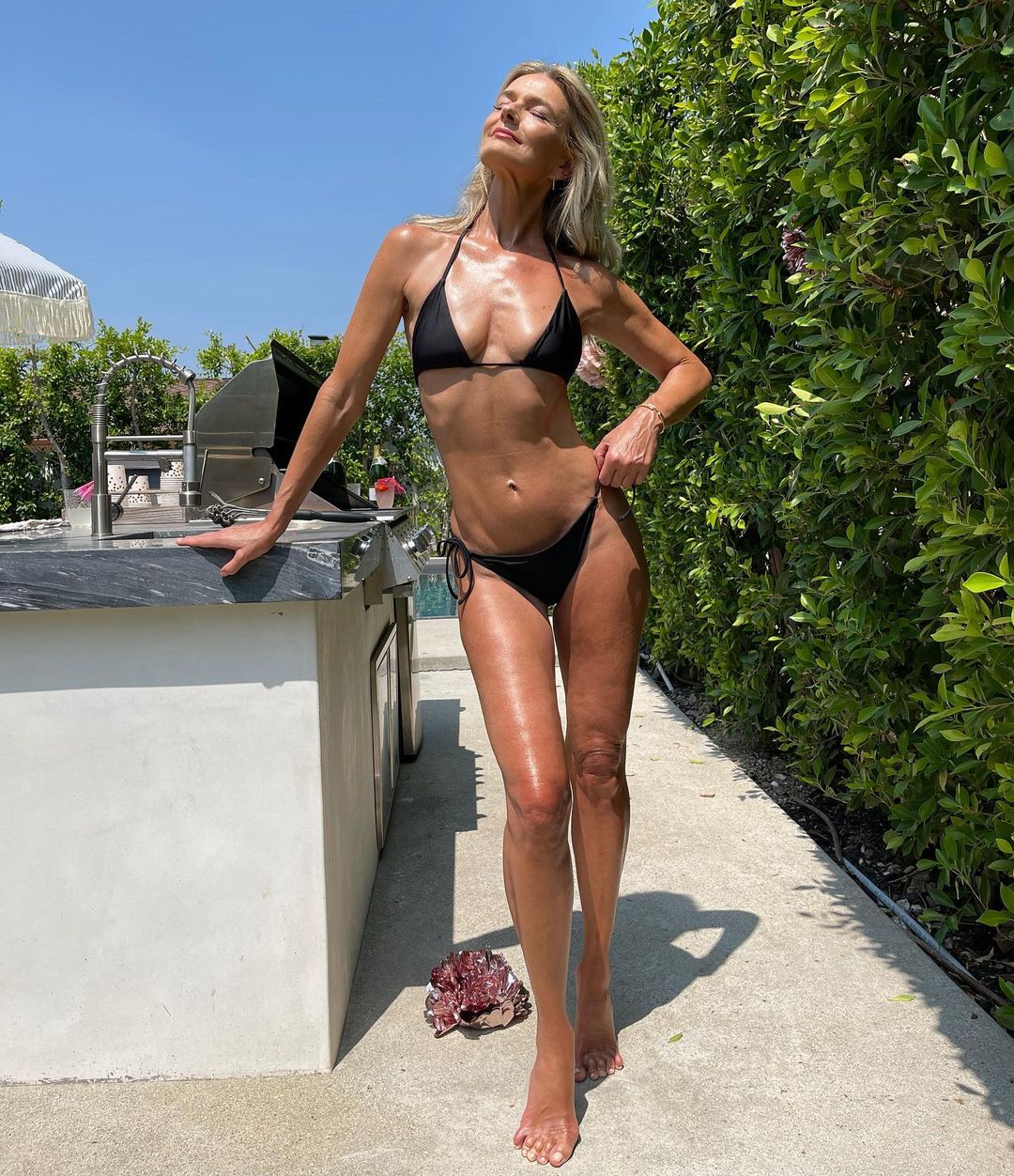 79 Responses to “Paulina Porizkova swears by 16:8 intermittent fasting & eats what she wants”