Singer Kelly Price is said to be safe, but her sister says she’s still missing (update) 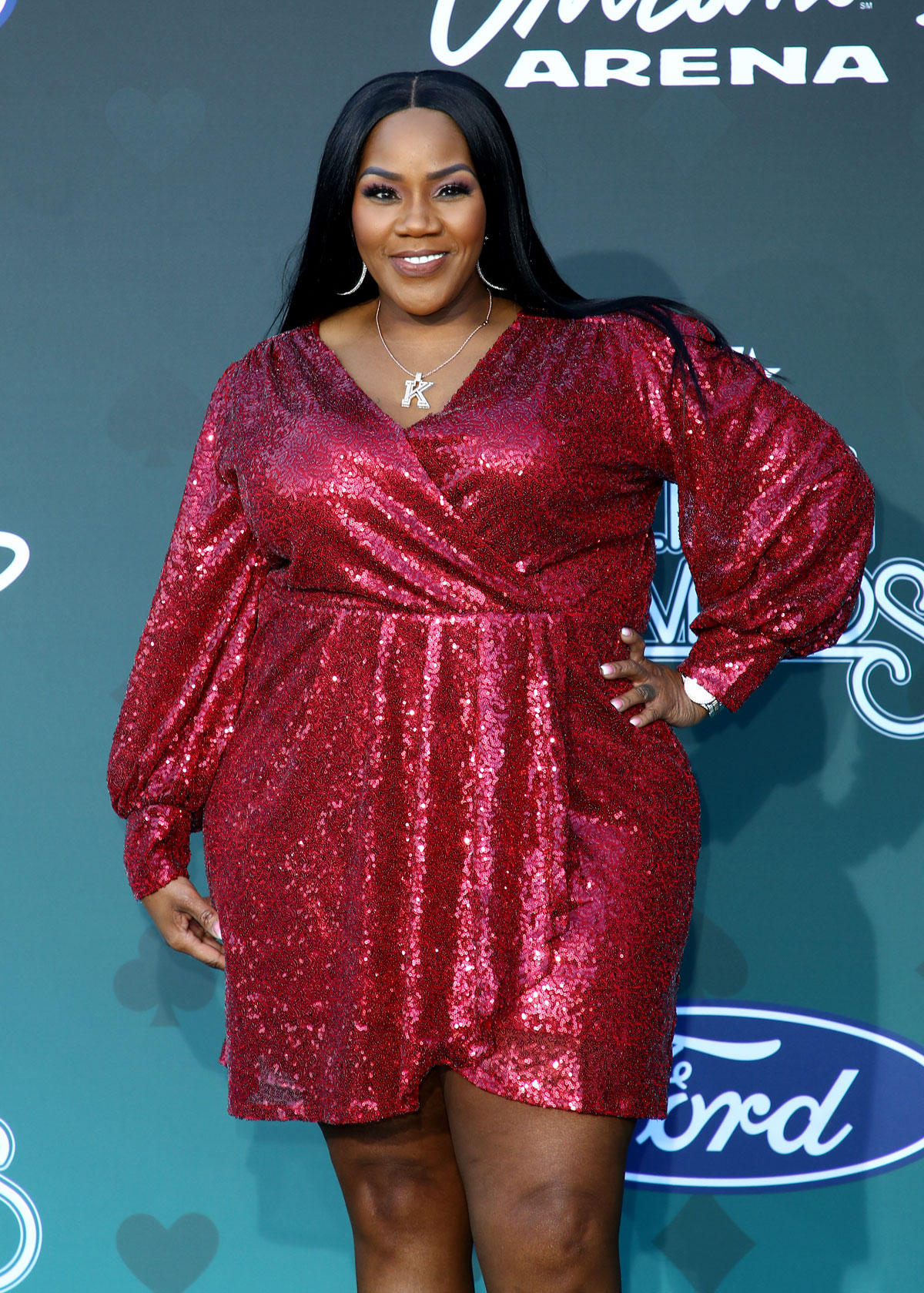 Last week news started circulating that singer Kelly Price was missing. Kelly revealed back in July that she had COVID and had checked herself into the hospital. Supposedly, Kelly wasn’t getting better and despite being extremely ill she was released from the hospital and sent home last week. According to a caller on the Larry Reid Live show who claimed to be Kelly’s sister Shanrae Price, no one in the family has seen Kelly. Her partner was said to be keeping family from coming to check in on her. Kelly’s family filed a missing person’s report, but Kelly’s attorney informed the police that Kelly was home recuperating. Below are a few more details from The Grio:

“I’m just asking everybody to pray,” Shanrae reportedly said. “I understand the attorney is stating that my sister is okay. We don’t know anything until we physically see her.”

“You all know her history. My sister is a very visible person,” Shanrae continued. “We haven’t heard anything from her in months…this is unlike her. No one has heard from her.”

However, the following day on Sept. 25, an Instagram Story from performance coach Sara Mornell was reposted to Kelly’s account @mskellyprice claiming the two were in contact on Sept. 25, the singer is “recovering with her supportive partner” and “sounds strong,” and the earlier claims of the caller who self-identified as Kelly’s sister were a “fabrication.”

Kelly still has not been seen publicly since she first revealed her positive COVID-19 diagnosis on Instagram on July 29.

“I am quarantined right now, I do not have to go into the hospital,” Price said in a video at the time. “I’m very achy, I have no appetite. I’m very weak, I can barely stay awake. And so I am following doctor’s orders and praying that this thing passes quickly.”

I’ve been following this story all week. And although a lot can be explained, it just feels a bit fishy and messy. I am sure that Kelly is most likely ok as her legal council has confirmed. Her partner not allowing her family to come over can be chalked up to being about quarantining Kelly since she is still recovering. However, Kelly not calling her family so that they can hear her voice and know she is ok is what is making this entire situation suspicious for me. Mind you I do not know the dynamics between Kelly and her family, but it is possible that her family is dramatic AF and Kelly just wants to rest and not deal with them. However, if that is the case, Kelly is causing the confusion. Someone posted that they are afraid that something happened to her and the boyfriend was afraid to report it. I hope that there is no conspiracy and that Kelly is just home trying to recover from a bad case of COVID. At any rate, since the woman claimed to be Kelly’s sister on the Larry Reid show is now being accused of not being who she said she was, I am hoping that this issue is resolved quickly. If Kelly is lost, I am hope she is found quickly and if she is just ill, I hope she recovers soon.

Update by Celebitchy: Kelly has a video interview with TMZ saying that she’s fine now and recovering however she flatlined on the table and had to be revived. She is at home and is on oxygen now. She also told TMZ she doesn’t keep in touch with her family.

5 Responses to “Singer Kelly Price is said to be safe, but her sister says she’s still missing (update)”