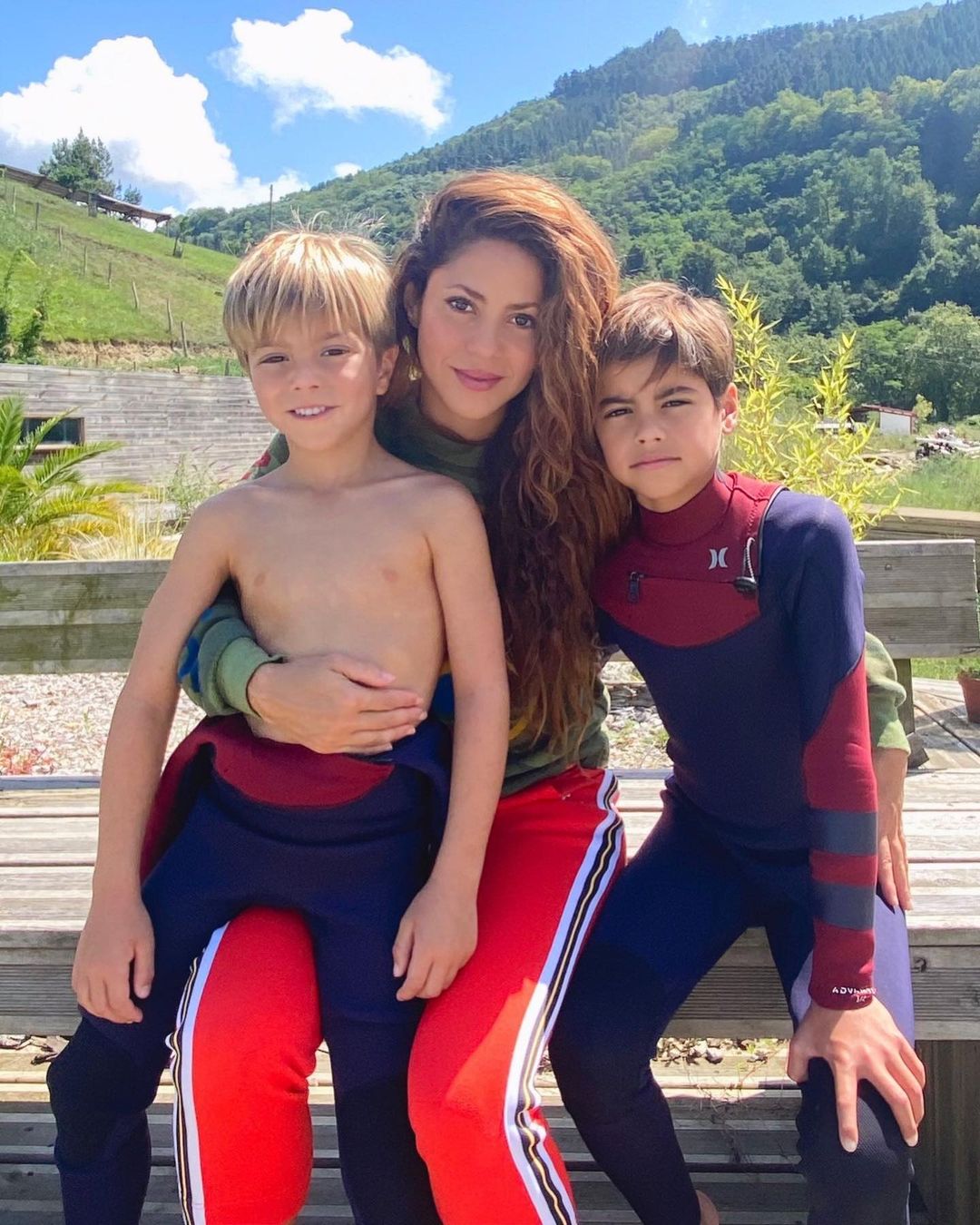 Shakira is making headlines for a recent Instagram story she posted. She showed her really cool industrial-looking backpack which was dirty and ripped inside, saying in Spanish that she was with her son Milan, eight, in a park in Barcelona when wild boars approached them and stole her bag. (She also has son Sasha, six, with her partner Gerard Piqué.) Shakira stood up to the boars and got her bag back like a badass! This blows my mind. I don’t speak Spanish after spending four years studying it in high school, so here’s a translation via People:

Shakira… said she was walking in a Barcelona park with her son Milan, 8, when they were attacked by a pair of boars, which snatched and destroyed her bag.

“Look at how two wild boars, which attacked me in the park, have left my bag. They were taking my bag to the woods with my mobile phone in it. They’ve destroyed everything,” she said in a video shared to her Instagram Story Wednesday that was captured by the Daily Mail.

In the clip, Shakira showed off the torn black bag, which was covered in dirt and had begun fraying inside, and said she was able to retrieve it after she confronted the animals and they left.

“Milan, tell the truth,” she told her son in the clip, according to the BBC. “Say how your mummy stood up to the wild boar.”

Given that Shakira was posting to Instagram it looks like she got her phone back intact at least. Years ago I lived in Berlin and was astounded to see entire families of boars crossing the street. They would also just hang around the edges of biergartens waiting for people to leave food. I’ve only been to Barcelona once (it was beautiful and the people were super nice I would go back!) and didn’t realize boars were a problem all over Europe. It sounds like they’re getting more aggressive with humans. I don’t know if I would have Shakira’s nerve to confront a pack of boars like that. While the numbers aren’t high, they have killed a few people in the US and in Europe, mostly hunters. (Here’s a list of US States where boars are a problem. They seem to be the worst in Texas.) From what I have found they’re like black bears in that they typically won’t attack humans unless they’re threatened, but I still wouldn’t mess with them. When I go hiking I carry bear spray. I googled “does bear spray work on boars” and no one really knows. The advice is to back away slowly while trying to appear large. They attack by trying to knock you over so step aside when they charge. I hope I never need to know this information!

Here’s the video from Shakira’s Instagram story. Thanks to Dlisted for featuring this! 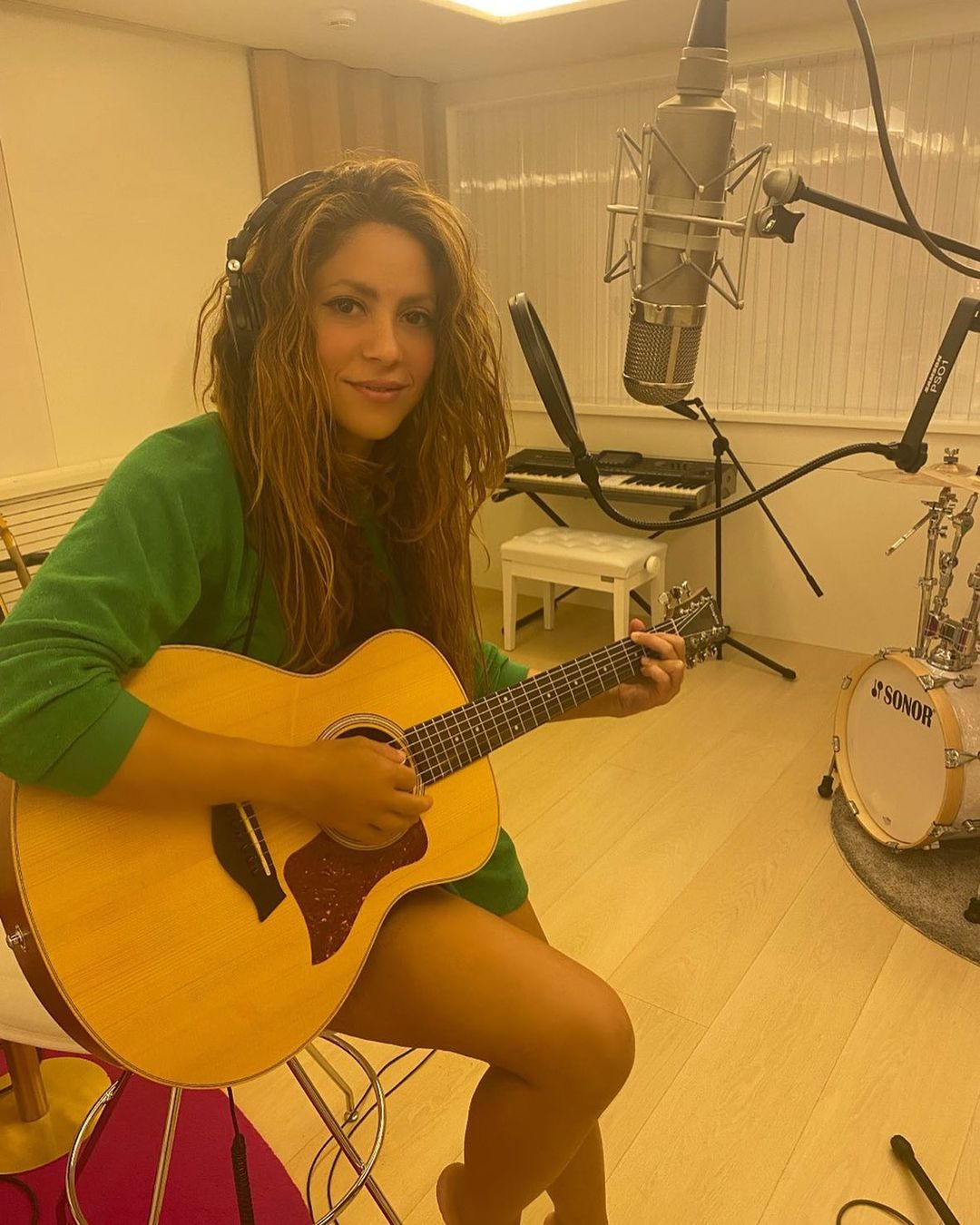