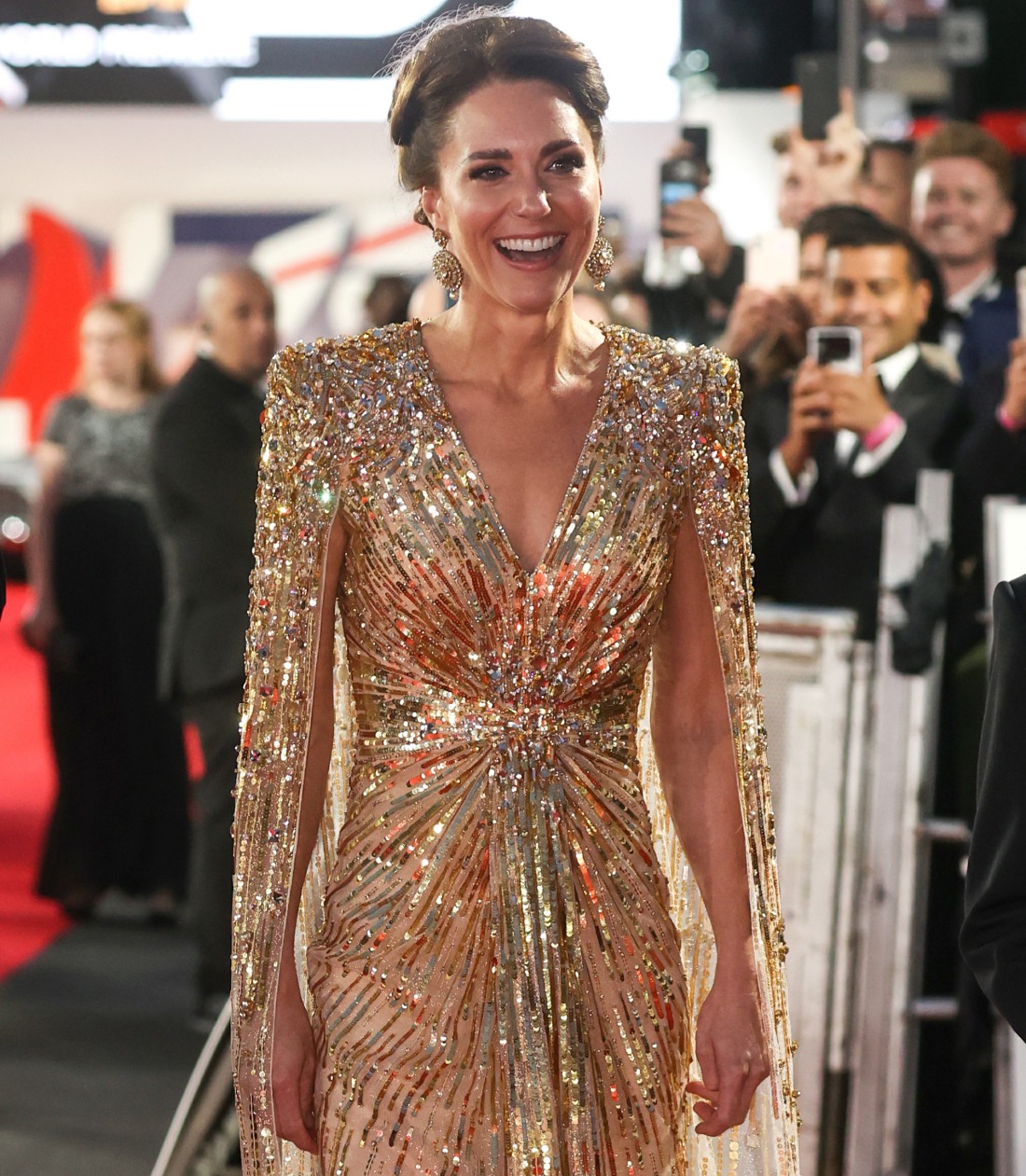 It’s no secret that the Duchess of Cambridge is copykeening the Duchess of Sussex. Kate loves to cosplay and she loves to “homage” other women, more glamorous women, like her late mother-in-law and the sister-in-law she helped exile. I don’t think Kate deserves any credit or praise for not having a personality, or copykeening other women. It’s not like it’s a good thing? But to Dan Wootton, Daily Mail columnist and the most rabid Keen defender out there, Kate’s copykeening is something deserving of high praise. Wootton’s latest column is about how Kate is wonderful for upping her style game when Meghan came around. Seriously, Wootton is like “well, Meghan was so glamorous, so good for Kate for copying her.” The way people twist themselves in knots to defend and praise this woman, my God. Some highlights from this bonkers Wootton column:

Ah, Confident Catherine: “Gone was the conservative Sloane Ranger in dull outfits designed to keep her OFF the front pages and ensure she would never overshadow the Hollywood stars or other royals at whatever event she was attending. Welcome to the world Confident Catherine – an altogether new public figure, created by four years of toil, trauma and, yes, tiara tantrums.

Kate is being elevated from cautious wife to potential saviour of the monarchy. “I agree with Kate’s allies who have no doubt she will soon be regarded as one of the most iconic women in the world – mature, graceful and every bit a future Queen, while still being daring and stylish when the occasion requires.

Meghan is the reason for Kate’s glamour: “But there’s an intriguing reality behind this transformation that no one will acknowledge publicly: None of it would have been possible without a certain Meghan Markle. Kate, royal insiders insist, would never have had the confidence to make such a high-stakes appearance BM (that’s Before Meghan). Her advisers had been trying unsuccessfully for some time to encourage the nervous Duchess to feel emboldened with her appearances and public work, but she preferred her husband to take the lead. Her role, she was convinced, was to remain a loyal wife and doting mother, behind-the-scenes, with a ‘no fuss, no drama’ mantra front and centre. Funny how a vicious and bitter rivalry with a sister-in-law trying to ruin it all can change everything.

Kate needed to find a new style because Meghan is terrible?? When she saw the lengths Meghan was going to in order to destabilise and unsettle the monarchy that she had willingly agreed to devote her life, a previously hidden determined streak emerged from Kate. ‘She knew she was going to have to up her game – and she did. Now she’s a royal Rockstar – everything Meghan should have been,’ a senior royal insider tells me. And contrary to expectations from courtiers, Kate has taken on the mission with vigour and enjoyment, realising the impact she can make for important charity causes close to her heart.

They think the Sussexes are worried about GoldenKeen: “There’s no doubt the Cambridges’ tight knit team, like many of us, are beginning to enjoy the discomfort growing at the Sussex headquarters in Montecito, California over the worldwide adoration Kate has been receiving. Every major US fashion magazine, including Meghan’s favourites like Vogue, Harper’s Bazaar and Vanity Fair, are battling to get Kate for a cover shoot, although she is so far refusing the offers. As far as Meghan was concerned, that’s not how this story was meant to play out…

Wootton thinks the Sussexes’ trip to NYC was a disaster?? In a delicious twist, Kate’s Bond showstopper and impactful visit to Northern Ireland in a purple pantsuit (the type favoured by powerful US female politicians) the following day could not have been in greater contrast to Harry and Meghan’s disastrous New York visit. Their so-called ‘adventure’ to the Big Apple has been widely dismissed as a monumental flop – part Kardashian/part minor royal with a superiority complex on a low grade tour…Royal courtiers have sat back smugly as the Sussexes PR disaster unfolded in the same week that Kate emerged as an unstoppable superstar.

Rooting for GoldenKeen: Another well-connected royal source says of the situation: ‘It’s fair to say the whole institution has been rooting for the Duchess of Cambridge. There was a clear moment where an active decision was made to change her look – be more confident in her style, her approach, her projects, the events she would say yes to. This was nothing about changing stylists or staff, either. It was about Kate acknowledging the Duchess of Sussex had changed the game and it was necessary for her to compete. That had already been going on between the Prince of Wales and his two sons for some time, but Catherine had never felt the need to get involved. She is the ultimate team player. But she soon became aware of how Meghan was trying to use the monarchy for her own personal gain and it helped Catherine understand the importance of the role she could play.’

Basically, who needs Frogmore Cottage when Meghan has been living rent-free in Kate’s head since 2017? It’s an admission that I wasn’t expecting to be spun into a positive for Kate aka GoldenKeen: that she’s jealous, petty, obsessive, personality-free, competitive and that she copies other women in an attempt to “one-up” the woman she is obsessed with. And it’s weird that Kate’s pre-Meghan style is openly being described as frumpy and dull by Wootton, especially given that Kate was flashing her ass and spending hundreds of thousands every year in her attempt to cosplay Carole Middleton, Diana and Jecca Craig before Harry even met Meghan. And my God, the section on the Sussexes’ NYC trip was vile. All of these people need to get a massive grip. 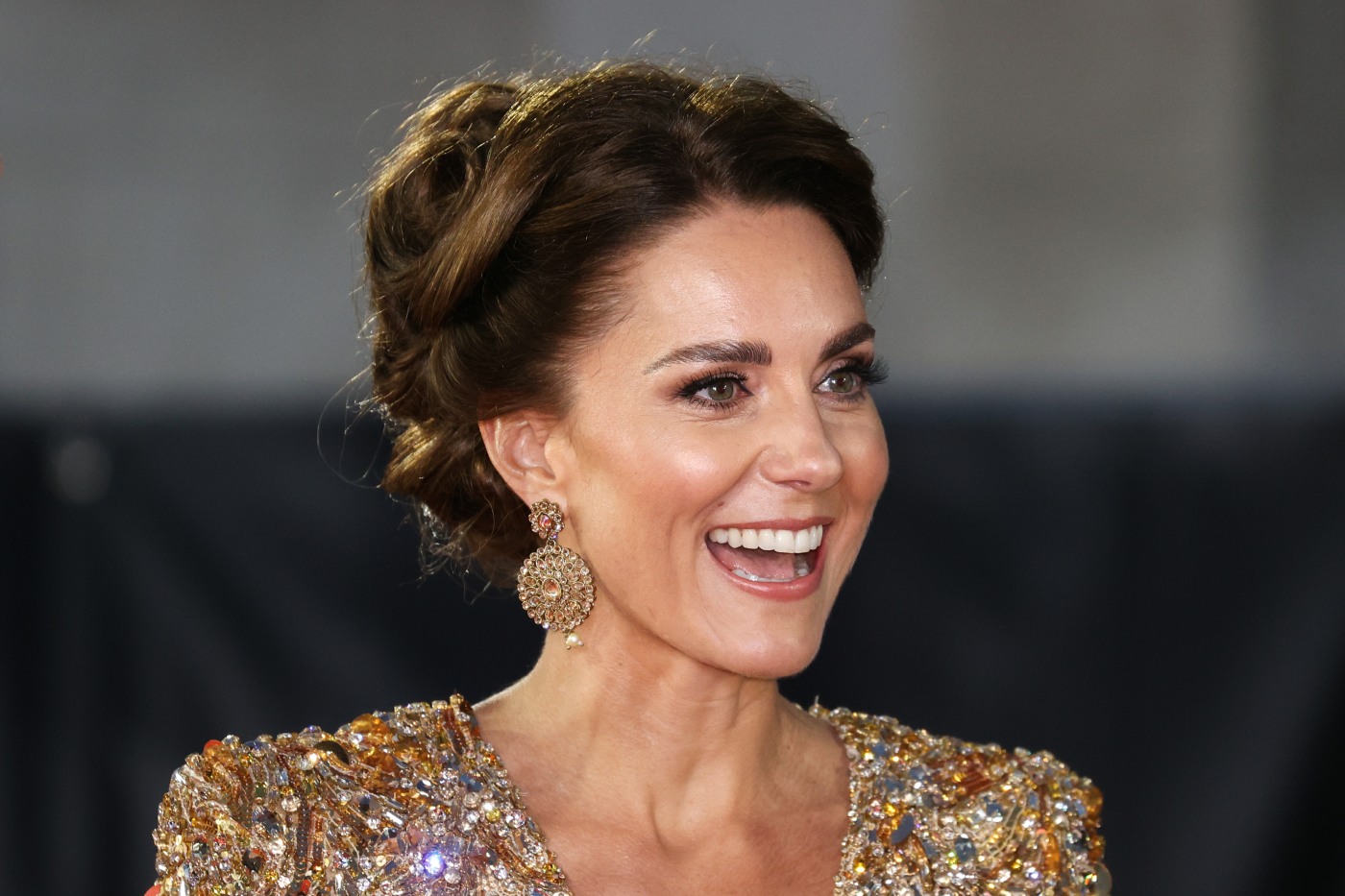 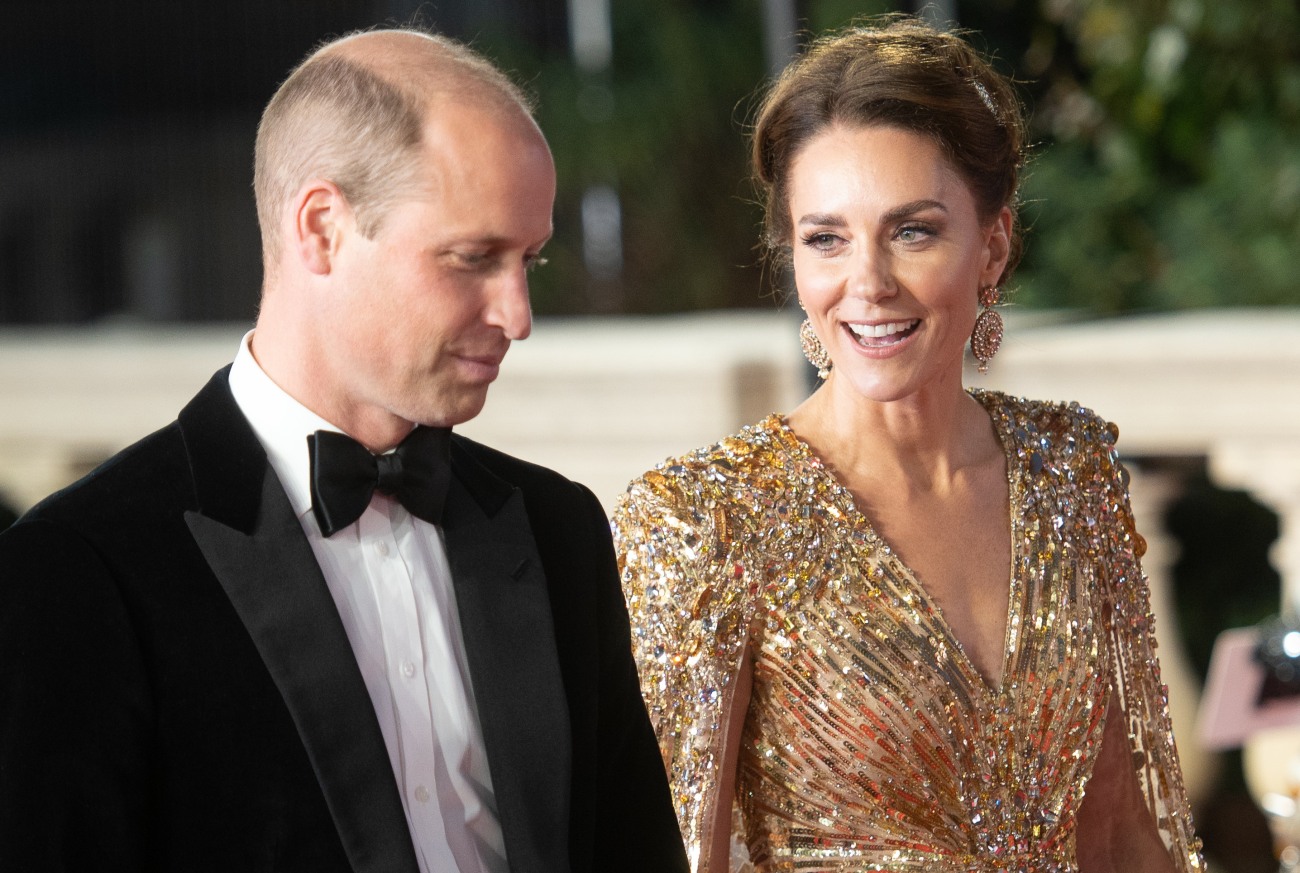 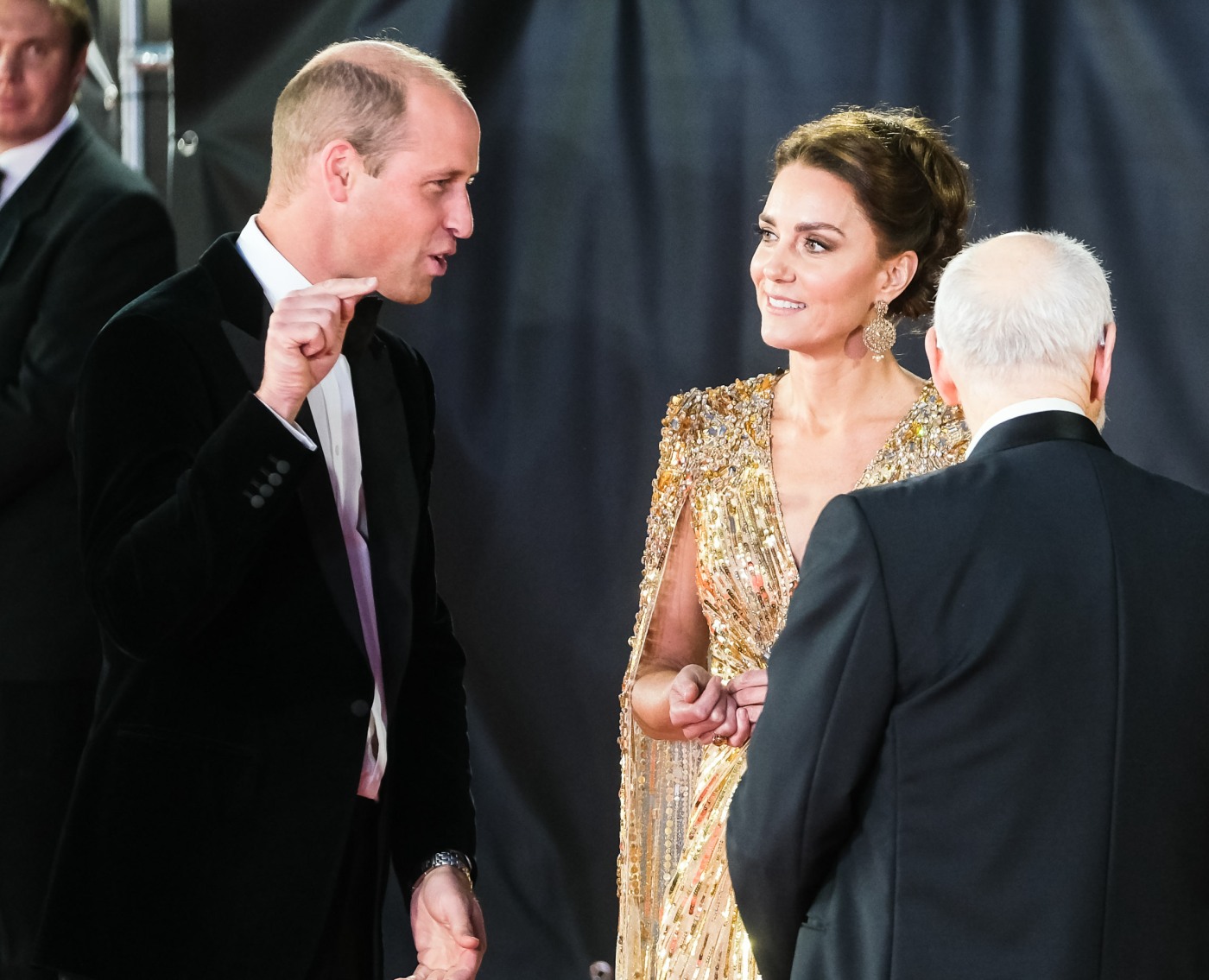