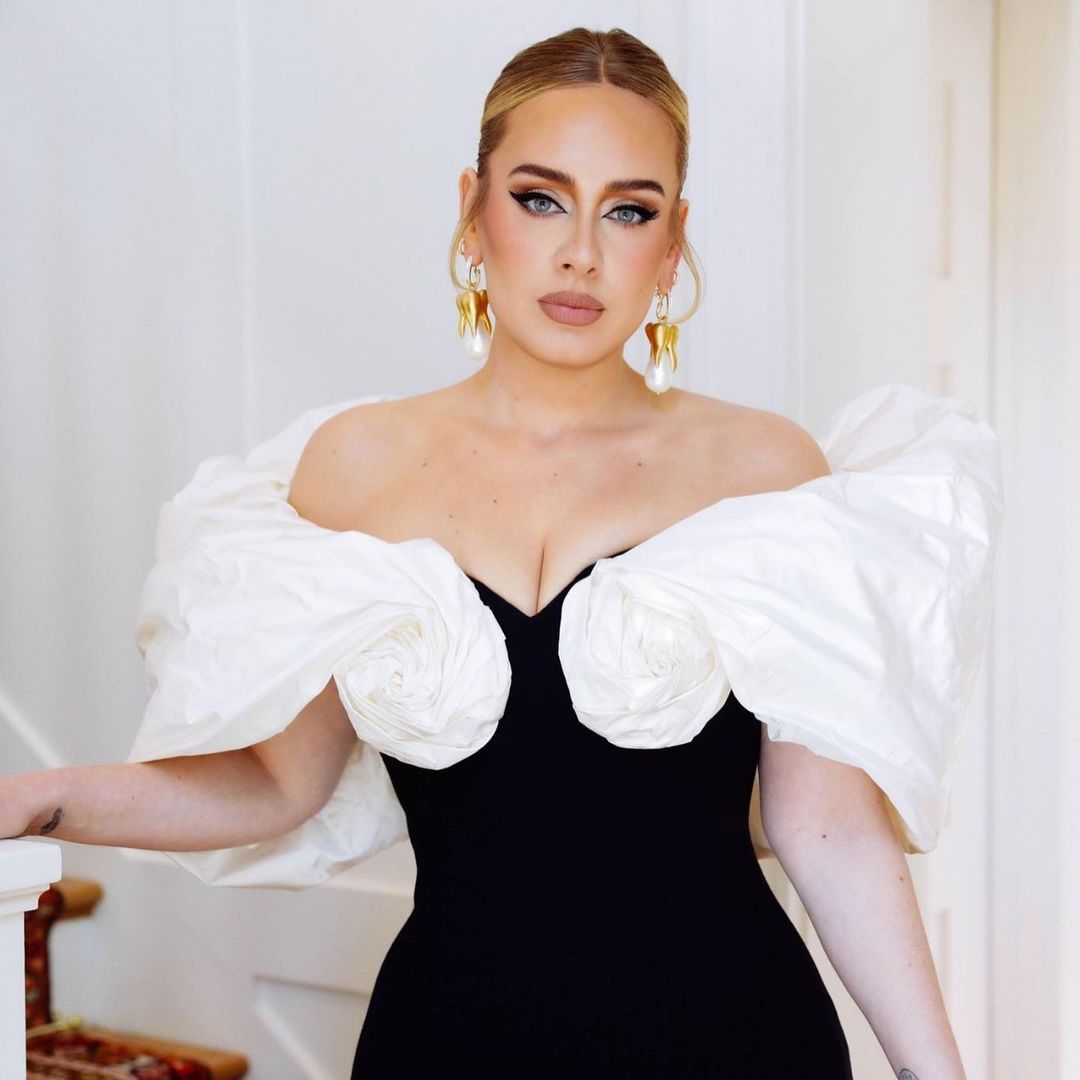 Even when I know what’s coming, even when I know that Adele is about to drop heartache and tears and longing on us, I still get goosebumps. The last time Adele released an album, she was married with a young child. Five years later, she’s divorced, her son Angelo is about to turn nine years old, and she’s living full time in California (I think). Adele has obviously foreshadowed her return – the strategic leaks to radio stations, Taylor Swift changing the release date of her album (Red), the light projections in major cities around the world. So we knew this album was coming, and we anticipated that it would happen this week. But this is all we’re getting today:

I’m telling you, I genuinely got goosebumps. She hasn’t even opened her mouth yet! But the clip is so evocative… she’s leaving, she’s packed up her things and she’s said goodbye to some man. She still has a cassette player in her beat-up junker car. The piano. Black-and-white. The sheet music going out the window. We’re gonna cry a lot.

Meanwhile, Vulture’s sources are telling them that Adele’s people have approached multiple networks and streaming services about some kind of TV special she wants to stage to promote the album. She’s apparently talked to NBC (who aired her special the last time around), CBS, Netflix, Amazon, Disney/ABC, etc. She’s apparently still figuring out what she wants, but some are saying an outdoor concert filmed into a special. Adele: Live at the Hollywood Bowl, something like that? So far, the deal has not been finalized anywhere, so we’ll see.

Adele not only changed up her social media images, she also tweeted for the first time in nine months. Adele probably caused Facebook and Instagram to break down for hours! 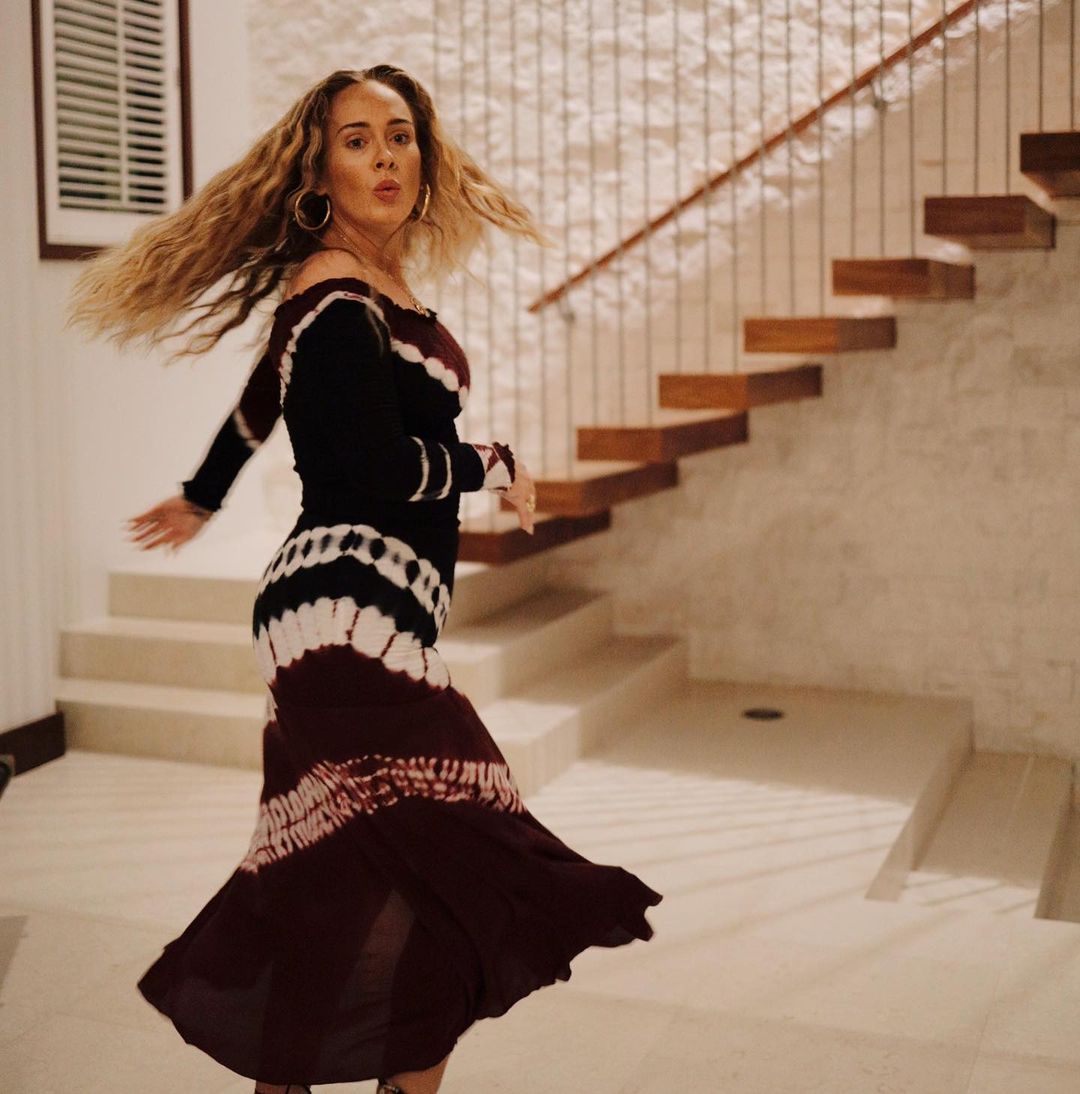 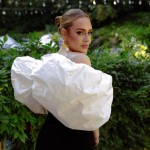 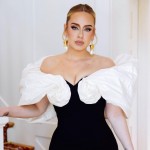