Is canned pumpkin real pumpkin or is it some kind of squash? 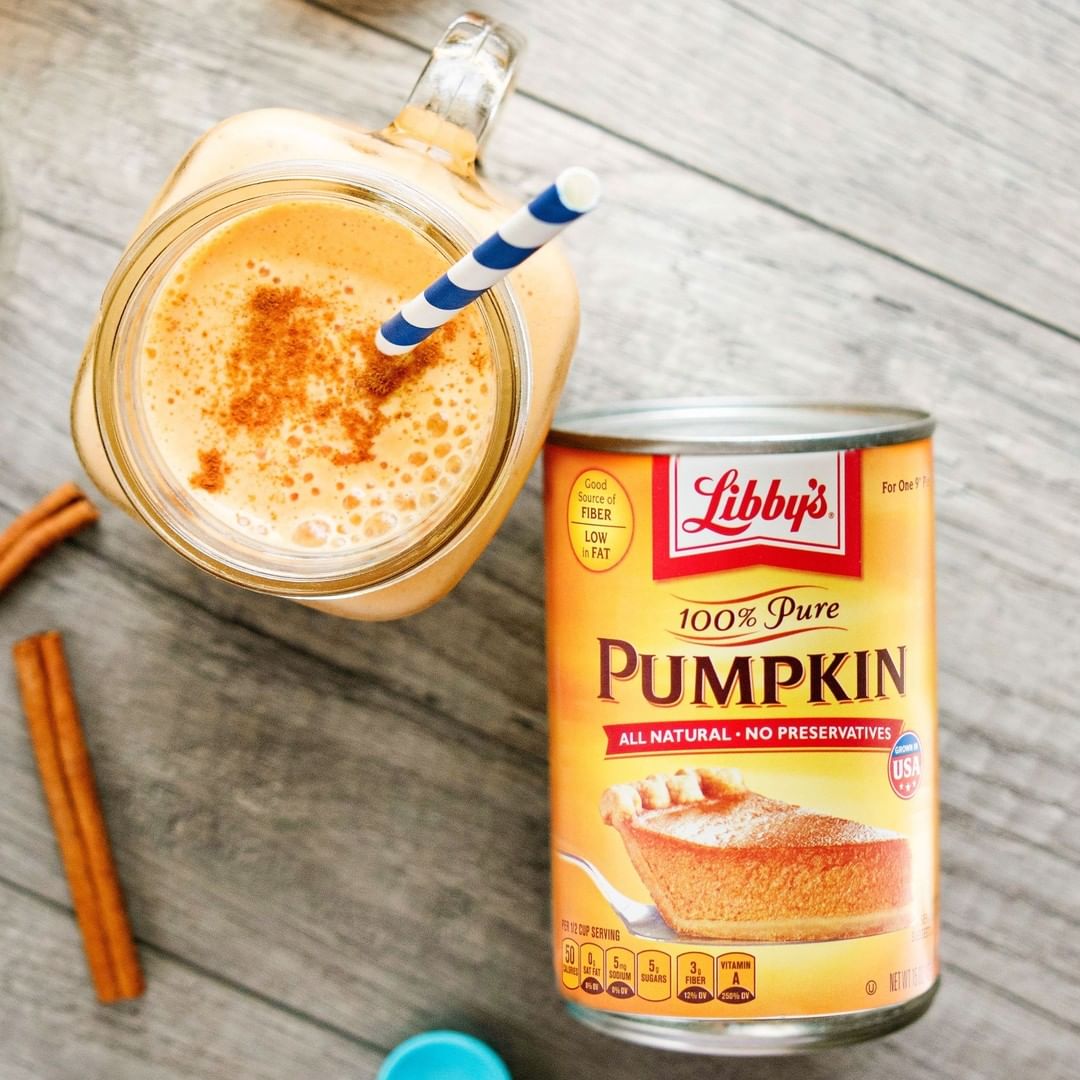 It’s fall and you know what that means. It’s pumpkin season! Fall is literally my favorite season and don’t at me, but I am a pumpkin spice QUEEN! I am usually first in line to get a pumpkin spice or apple caramel latte at Starbucks when they roll them out in early September. I love everything pumpkin. Pumpkin tortilla chips (thank you Trader Joe’s), pumpkin lattes, pumpkin ice cream, and pumpkin pie (yes, I believe pumpkin pie is superior to sweet potato pie, fight me). I know my ancestors are currently looking down at me with despair, but whatever. I must also add that Halloween is my favorite holiday. Need I say more? I tend to go to Trader Joe’s and Krogers to buy as much canned pumpkin as possible since it’s seasonal. But what I didn’t know is that there has been an online battle of sorts on whether canned pumpkin puree is indeed pumpkin. Are we eating squash pie (which pumpkins are btw) or drinking squash spice lattes? Taste of Home did a deep dive into where the pumpkin in pumpkin puree actually comes from. A few highlights:

Yes, canned pumpkin is really pumpkin. But this bright orange puree comes from a squash that looks nothing like the jack-o’-lanterns we know and love! There’s no strict botanical definition for pumpkins, which are, in fact, all squash. You might be used to seeing giant orange pumpkins every fall, but they’re not the only variety of pumpkin out there.

The kind used in most canned pumpkin is Dickinson pumpkin, a variety of Cucurbita moschata, and was developed by Libby’s, the brand that sells most of the cans in the US. This type of pumpkin is called Libby’s Select, and it’s most definitely pumpkin, even if it might not look like the pumpkins we know and love. The off-white pumpkins still contain the classic orange pumpkin flesh, which goes straight into the can. The Libby’s can also states that pumpkin is the only ingredient, so rest assured—you’re baking a 100% pumpkin pie.

The texture and taste of canned pumpkin is impossible to mess up, but the same can’t be said for fresh puree.

“The major drawback to making your own pumpkin is inconsistency in moisture content and sweetness,” Taste of Home‘s kitchen operations manager Beth Jacobsen explains. “This is the benefit and curse that comes with all fresh produce. You would be playing a guessing game as to how much water to add to your puree if it’s too dry or how much liquid to remove from your recipe if it’s very wet.”

[From Taste of Home]

The article goes on to say that you should only use canned pumpkin to cook because it’s the perfect consistency for recipes, it’s easier and it tastes better. I’d like to point out that pumpkin spice is not just a white people thing. Everything about pumpkin spice, the pumpkin and the spices, comes from brown countries. I said what I said. I am glad to know that canned pumpkin puree is really pumpkin and not some unknown squash cousin of pumpkins. Now I can go back to making my pumpkin pies and pumpkin curry soups without fearing that some inferior squash has made its way into my food (sarcasm). Like seriously, why is this even an argument? I assume people don’t know that a pumpkin is a squash but a Google search could have cleared that up easily.

Also, pumpkin comes in different shapes and sizes. When I lived in Ireland and Italy, their pumpkins looked vastly different from the squash we call a pumpkin. I love that Libby’s pumpkin puree literally has one ingredient, pumpkin. I am personally going to go to Kroger tomorrow and buy a few more cans. I have pumpkin spiced lattes to make and ancestors to upset by making pumpkin pies. I wonder if I could make a pumpkin pie for my family (who look down their noses at pumpkin_ and pawn it off as sweet potato pie? I mean most people can’t tell the difference anyways, *shrugs*. I am glad us basic witches can sleep at night now that we know that canned pumpkin puree is really pumpkin. And bonus it is a special, gourmet pumpkin developed by Libby’s.

Note by CB: This is not a sponsored post! We just like canned pumpkin and the fall. Here is a link to a pumpkin pie recipe to try. 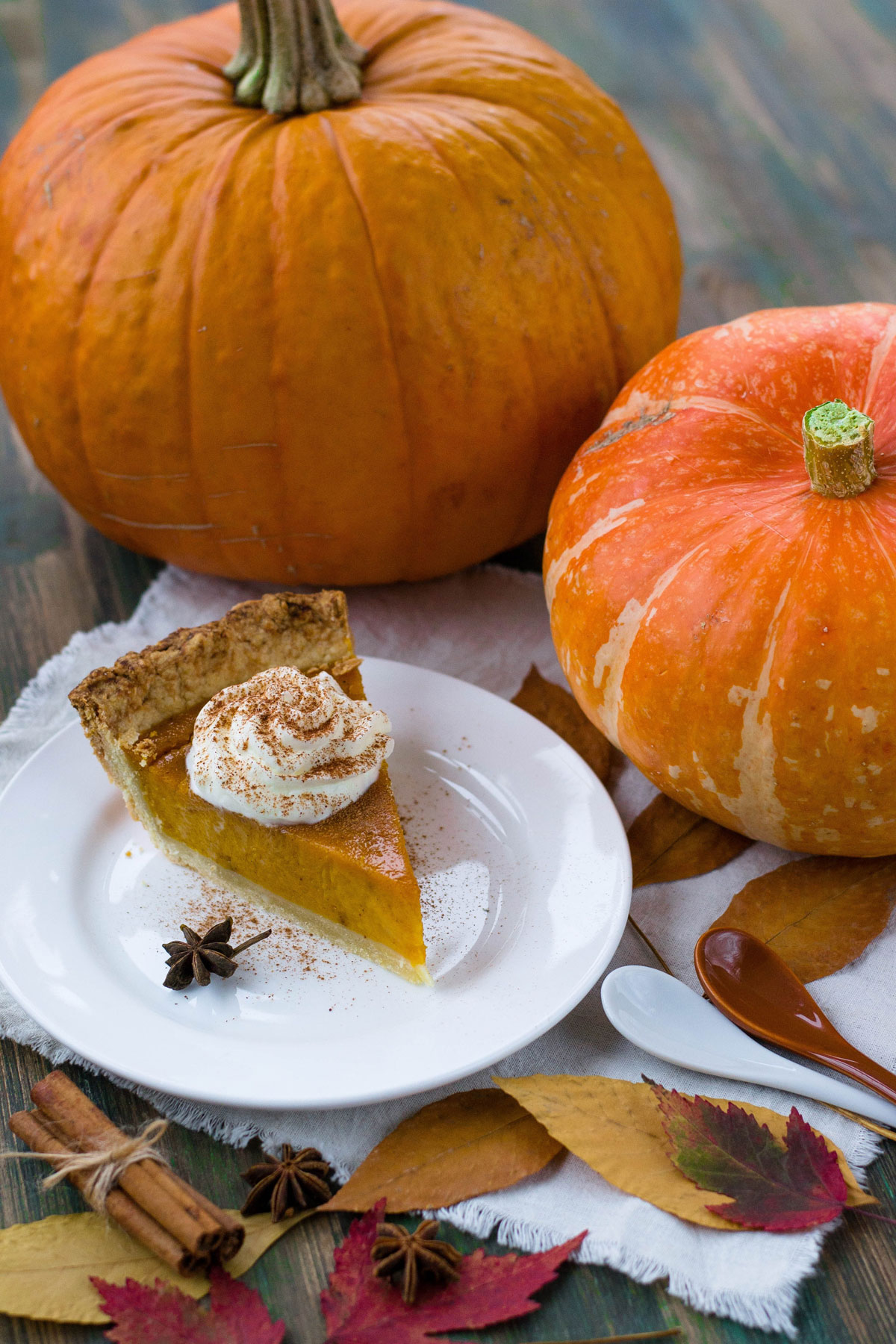 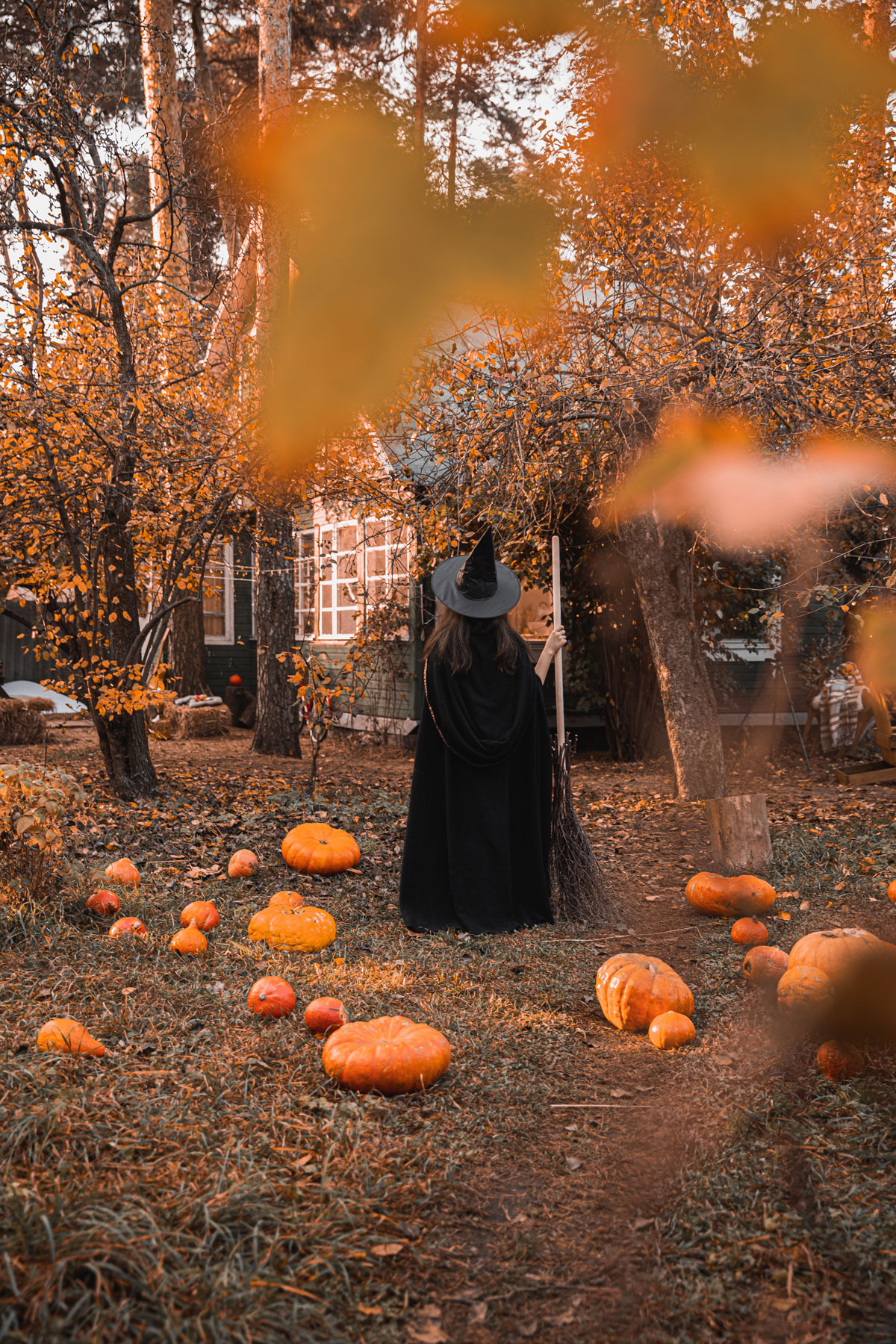 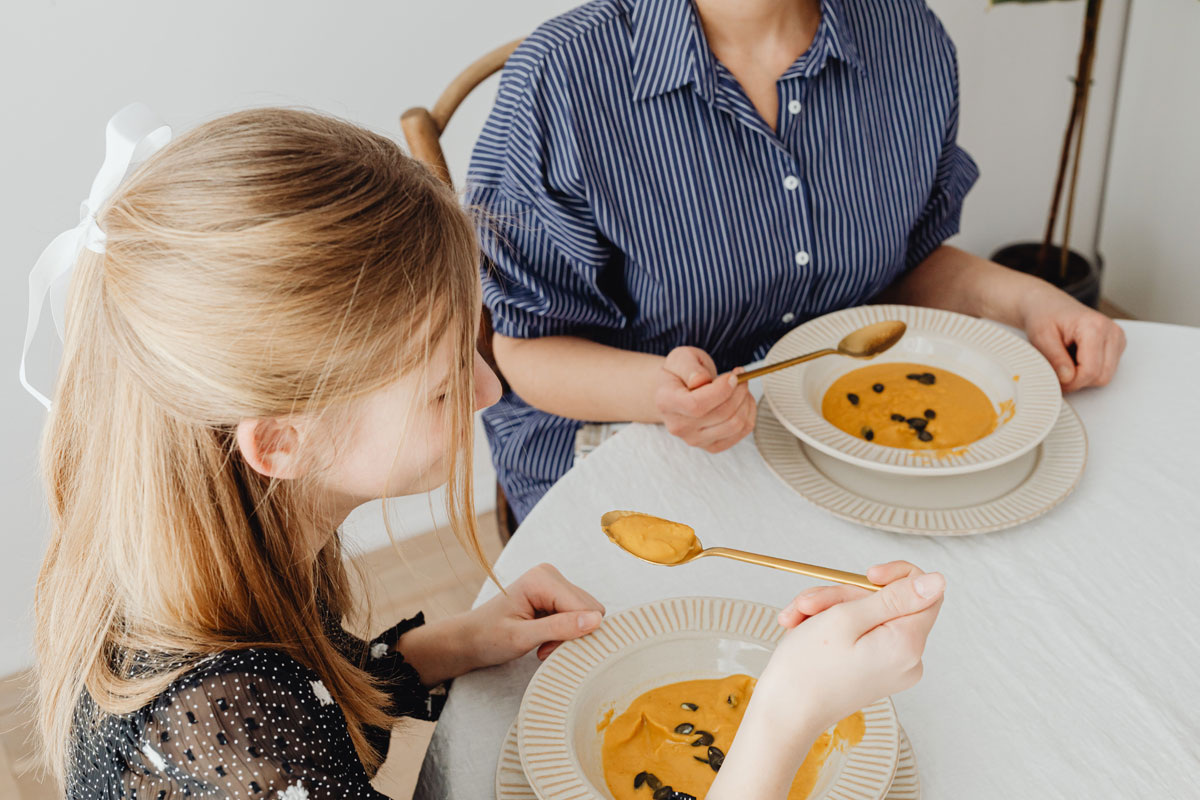 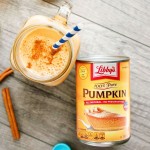 Photos credit: Pixabay, Monstera, and Karolina Grabowska on Pexels and via Instagram/Libbys

64 Responses to “Is canned pumpkin real pumpkin or is it some kind of squash?”