The Rolling Stones are retiring slavery-themed ‘Brown Sugar’ from concerts 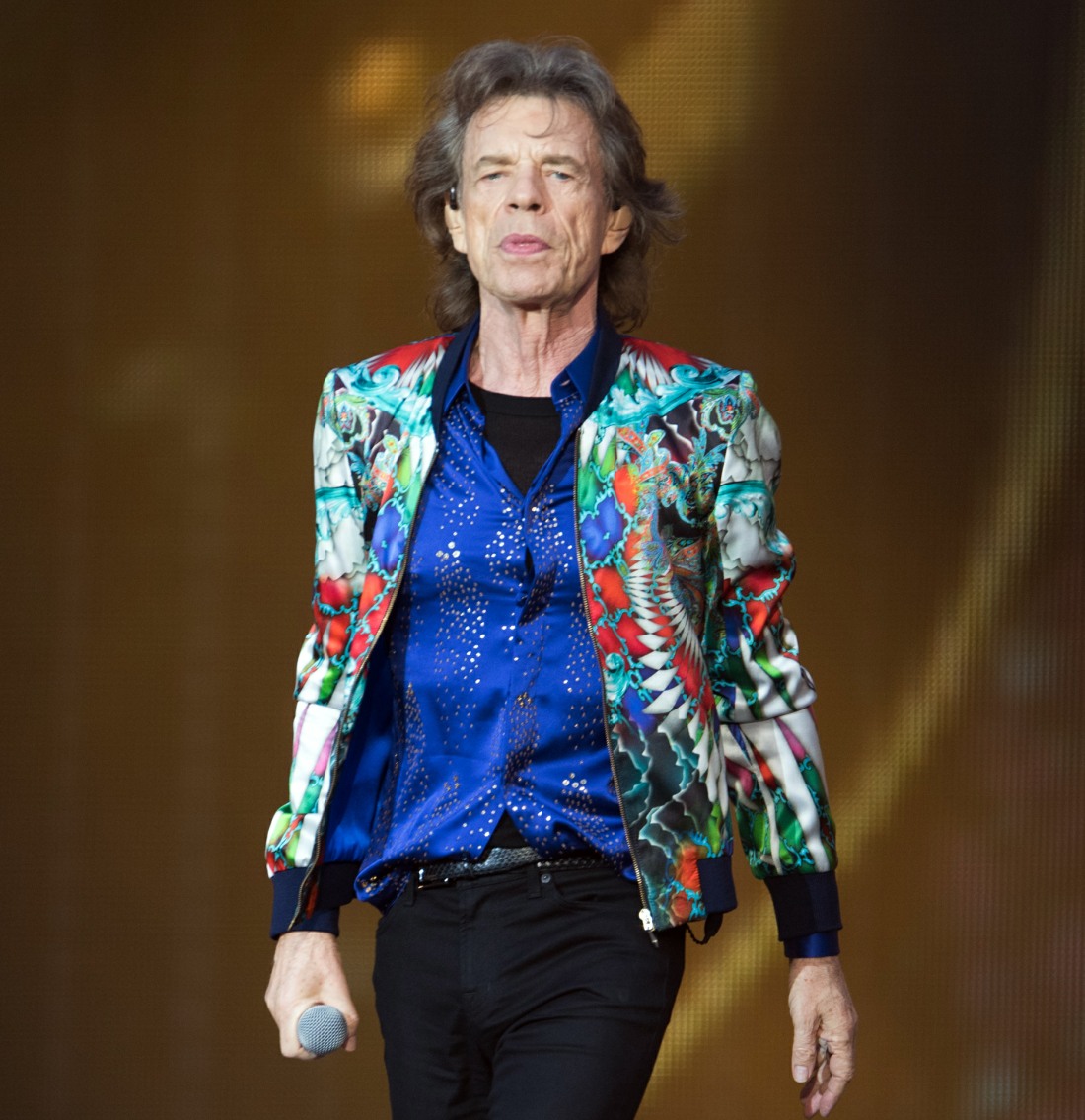 “Brown Sugar” is a famous Rolling Stones song. It’s not one of my favorites, but it’s arguably one of their most well-known hits. The inspiration for the song was Marsha Hunt, Mick’s girlfriend at the time and mother of Karis Jagger (Mick’s oldest child). Before today, I never realized that the opening lines of the song are “Gold Coast slave ship bound for cotton fields/Sold in the market down in New Orleans/Skydog slaver knows he’s doin’ all right/Hear him whip the women just around midnight.” Not the most PC lyrics, but it was written in 1970 and… yeah, whatever, I’m not going to defend it. Anyway, in a recent interview, Mick Jagger and Keith Richards confirmed that they’re retiring the song from their live performances:

“Brown Sugar” was a massive number 1 hit for the Rolling Stones when it was released in 1971. The lead track from “Sticky Fingers,” it became so popular live on tour that it was usually left for an encore. For 50 years. And now, “Brown Sugar” has been dissolved. No more live performances. Since the Stones resumed their No Filter tour on September 26th, “Brown Sugar” is gone.

Keith Richards responded to the Los Angeles Times recently when asked about it.

“You picked up on that, huh?” Richards answered. “I don’t know. I’m trying to figure out with the sisters quite where the beef is. Didn’t they understand this was a song about the horrors of slavery? But they’re trying to bury it.

“At the moment I don’t want to get into conflicts with all of this sh-t. But I’m hoping that we’ll be able to resurrect the babe in her glory somewhere along the track.”

Mick Jagger said: “We’ve played ‘Brown Sugar’ every night since 1970, so sometimes you think, ‘We’ll take that one out for now and see how it goes.’”

Is the song about the horrors of slavery?? Damn, I had no idea. I think the song is about a lot of different things, but again, I’m not going to argue with Keith and Mick. It sounds like Keith wants to “argue with the sisters” and Mick just wants zero drama. Mick is just like “hey, we’re trying something new.” Keith is like “tell me exactly why we shouldn’t perform this song!!”

Anyway, it seems like this is the latest cause du jour of the white men lamenting cancel culture. Piers Morgan’s already written a screed about it. It sounds like Mick and Keith just decided on their own to retire the song for a bit? But according to Piers, they’re “cowardly” for the decision. 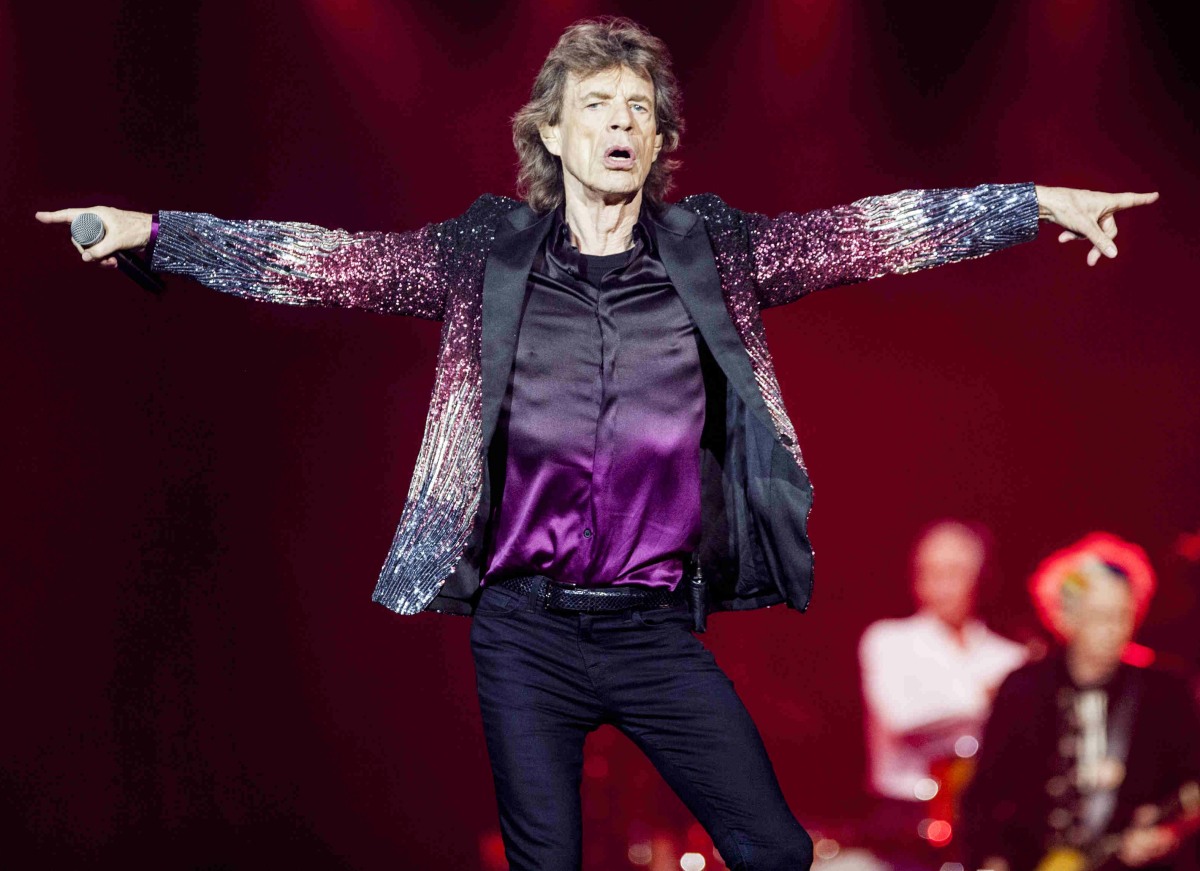