Prince William: Billionaires should focus on earth’s problems, not a space race 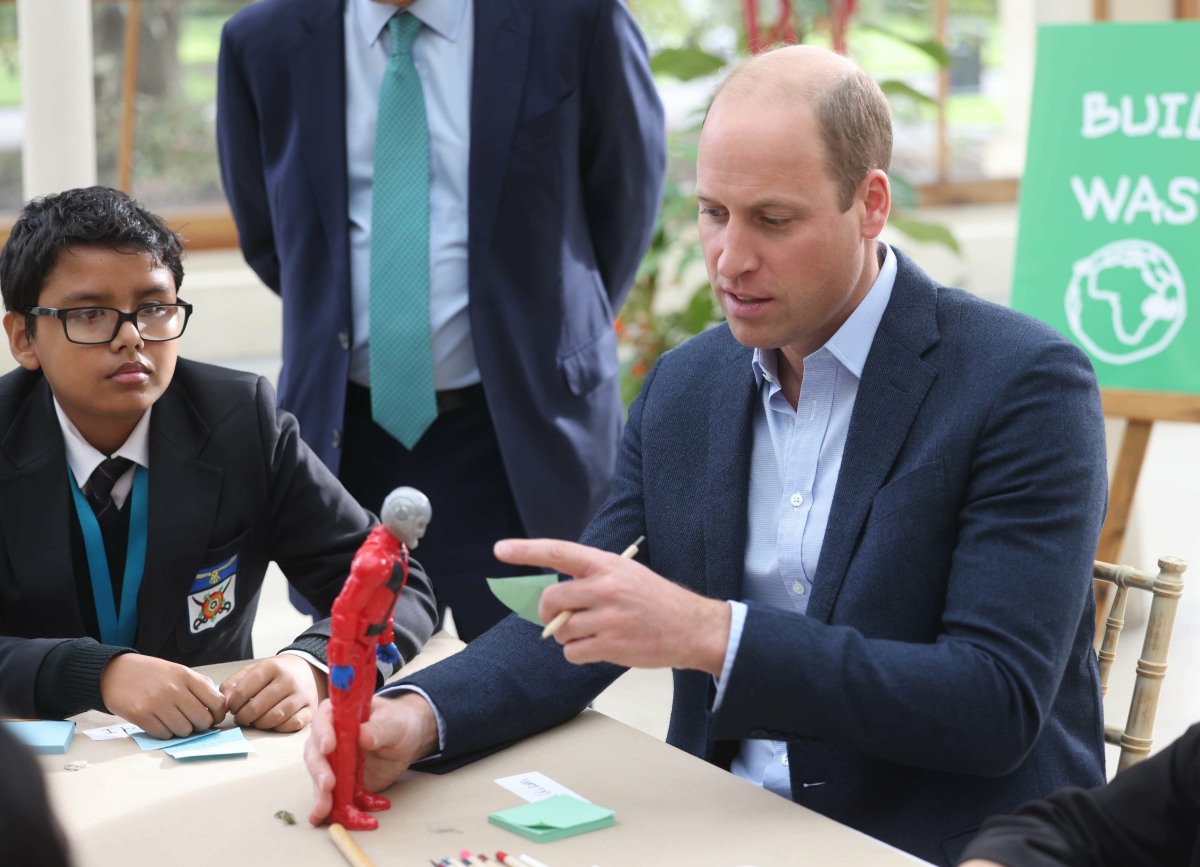 One of the craziest things about 2021 is that we have all of these problems like the rise of white nationalism, structural racism and inequality, broken infrastructure, war, pestilence and a literal global pandemic and the richest men in the world are all singularly focused on a big d–k competition in the form of “who has the better private space program.” Elon Musk, Richard Branson and Jeff Bezos are pouring hundreds of millions of dollars into their billionaire space race and it’s the worst. It’s so bad, even Prince William is saying something negative about it. The same Prince William who has never had his finger on the pulse of any issue, the same Prince William who travels everywhere by private helicopter and private jet. THAT Prince William is like “hey maybe billionaires could use those resources to fix some of the earth’s problems?” And I find myself agreeing with him.

Prince William spoke to the BBC’s Newscast ahead of the first Earthshot Prize to reward those trying to save the planet. Speaking about the current space race and the drive to promote space tourism, William said: “We need some of the world’s greatest brains and minds fixed on trying to repair this planet, not trying to find the next place to go and live. I think that ultimately is what sold it for me – that really is quite crucial to be focusing on this [planet] rather than giving up and heading out into space to try and think of solutions for the future.”

William told Newscast’s Adam Fleming he had “absolutely no interest” in going as high as space, adding there was a “fundamental question” over the carbon cost of space flights.

He warned there was “a rise in climate anxiety” among young people who whose “futures are basically threatened the whole time”.

The father-of-three challenged adults to channel their inner child to “remember how much it meant to be outdoors and what we’re robbing those future generations of”.

“But it shouldn’t be that there’s a third generation now coming along having to ramp it up even more. For me, it would be an absolute disaster if George (his eldest child) is sat here … in like 30 years’ time whatever, still saying the same thing, because by then we will be too late.”

In an echo of his father’s message earlier this week, William also said the upcoming U.N. Climate Change Conference COP26 summit in Scotland had to deliver. “We can’t have more clever speak, clever words but not enough action,” William said.

[From The BBC and Reuters]

Again, I’m not saying that I’m Team Keen all of a sudden. But William is right about this issue, the issue of “billionaires need to stop wasting all of their time, money and resources on private space travel.” Imagine if Branson, Bezos and Musk had spent all of that money targeting one environmental problem, like cheap, effective and carbon-neutral mass desalination or protecting rainforests and wildlife habitats. It’s insane.

I’ve seen some royal reporters suggest that William is probably uncomfortable with how much attention his comments are getting today. I doubt it. While his comments border on “political” or simply “not neutral,” William knows that this will probably be the thing that draws more attention to the Keenshot Prize Awards on Sunday. God knows, nothing else from his campaign has gotten much attention. 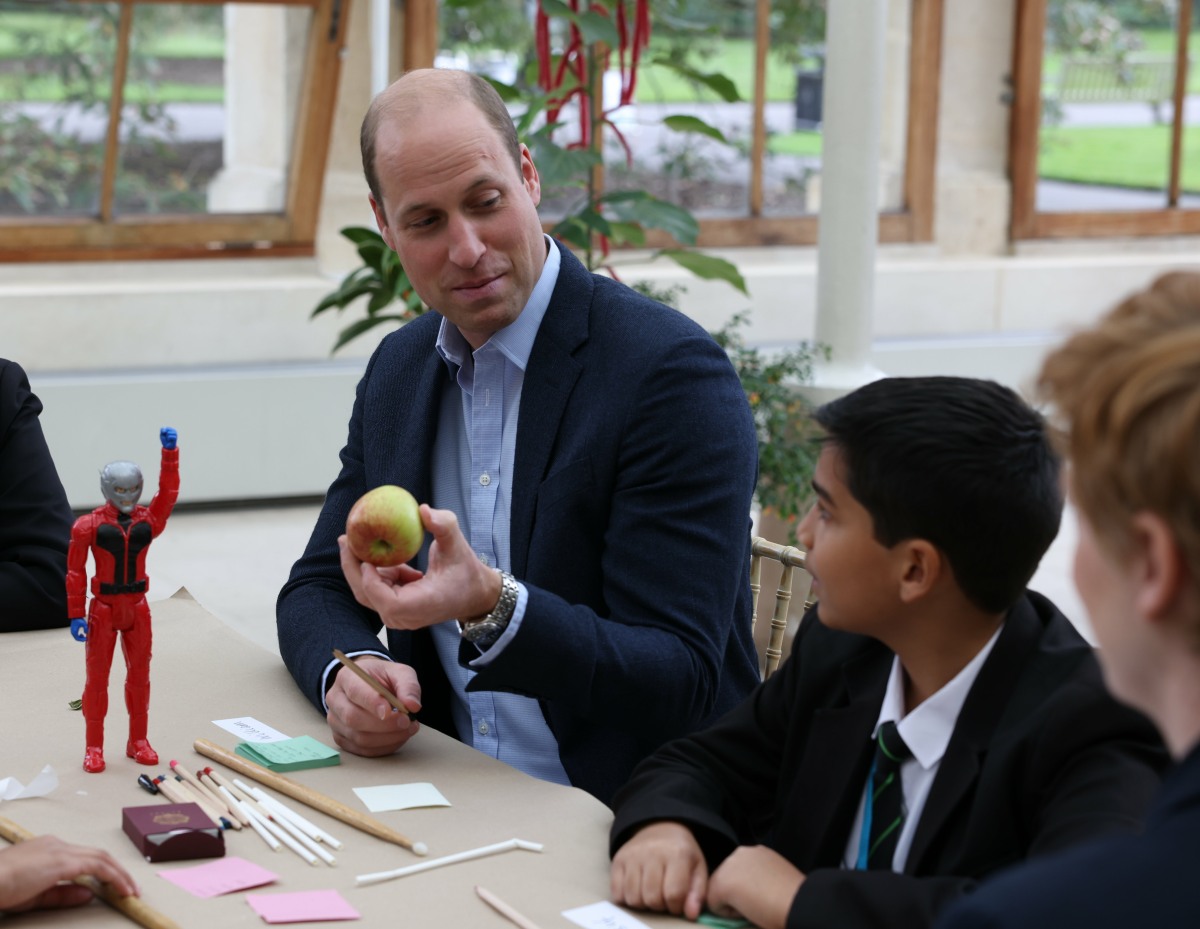 220 Responses to “Prince William: Billionaires should focus on earth’s problems, not a space race”