Angelina Jolie & ‘The Eternals’ ladies got Elle covers: ‘We felt something’ 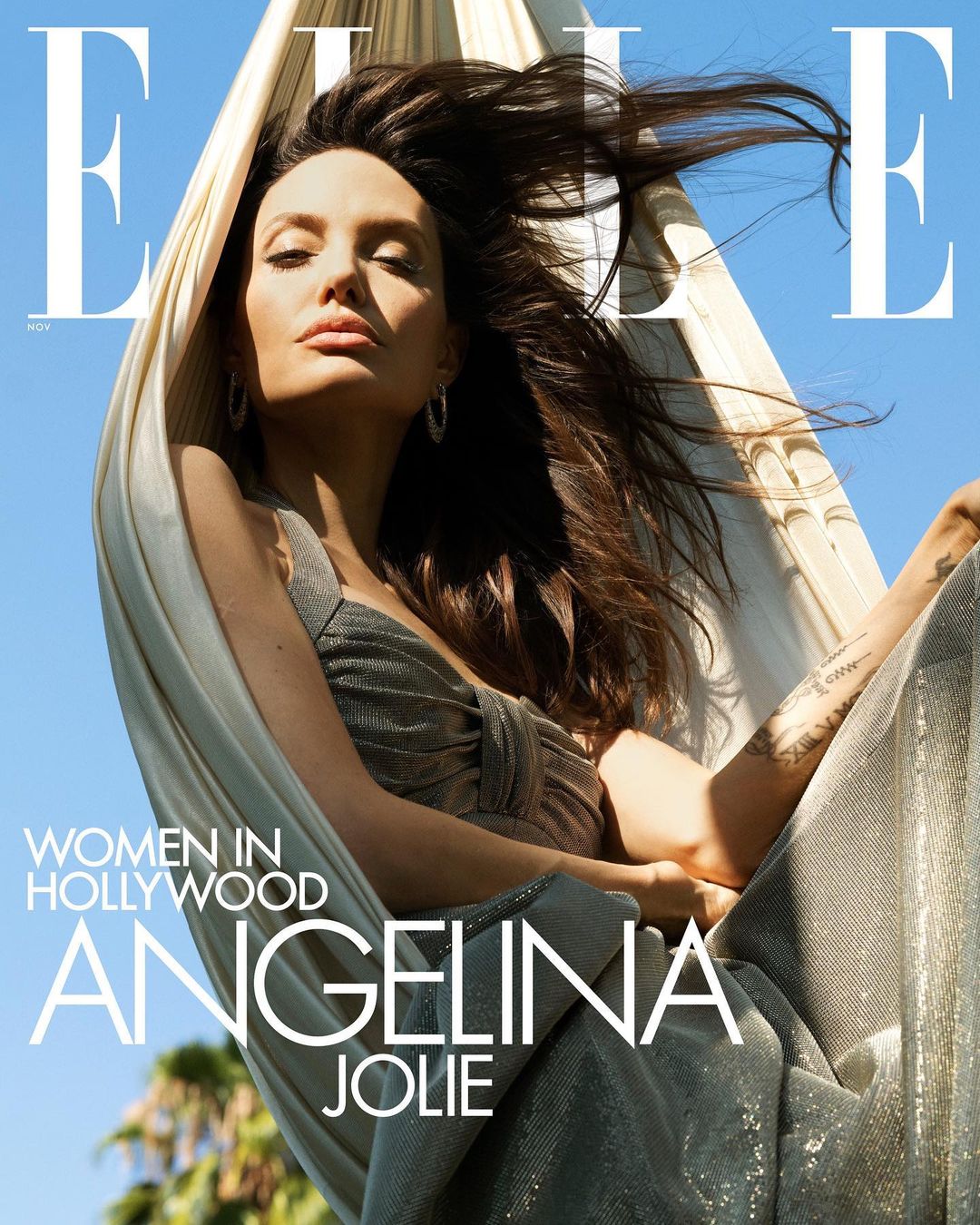 The November issue of Elle is the “Women in Hollywood” issue, which means multiple covers and multiple cover subjects. One of the groupings for this issue was the four co-leads of The Eternals: Angelina Jolie, Salma Hayek, Gemma Chan and Lauren Ridloff. They each got separate covers, but the interview is with all four of them. The chemistry is what you would expect – they got along very well, and they’re very supportive of one another. You can already see what they were probably like on set. Salma is the boss and she’s very chatty and open. Angelina is more of an enigma, but she enjoys being around these women, that much is clear. Gemma comes across as very shy and almost happy to just sit back and listen to the others talk. Lauren comes across as a lot younger than she is (she’s 43), but she’s also very engaged and interesting. You can read the full piece here. Some highlights:

Jolie on the message of The Eternals: “I remember Chloé was describing it as a love letter to humanity. When we were all together on set, we felt something.

Jolie on the feminine energy on-set: “Yes [it was Chloe Zhao’s influence], but I’d also give credit to the male actors and the crew who were so supportive. They were encouraging of our strength and partners to us. And we were able to just be ourselves. Normally you come with all you are as a woman and then the environment you walk into kind of shuts you down. And we just didn’t get shut down on this one.

Jolie on how they bonded: “A lot of times as an actress, you’re that individual strong woman, or you have one sister; you don’t often have this family where you really get to know women and see all the different strengths. Gemma’s grace and elegance and the way she walks through the world. Salma’s motherhood and power, and Lauren’s connection and intelligence. Everybody came as themselves. Maybe there’s something to that, that the characters weren’t as far off [from ourselves]. I think there’s a secret that we don’t know that our director knows, because if you look at her films, she casts a lot of real people as their roles and it shapes her films.

Hayek on being cast in a Marvel movie: “One day I got the call and I’m like,“What?” And I thought, Okay, I’m going to play the grandmother. I never thought I was going to be one of the Eternals. It doesn’t happen. It’s never happened to me like that before without a fight and like, “I can do this, please hire me!” When she told me I was one of them, I was like,“Me, Mexican, Middle Eastern? Me, in my fifties? I’m going to be a superhero in a Marvel movie?” Sometimes as a woman, as a woman of color and with the age, you feel so overlooked. It was one of those moments where you think, Okay, I held on in this industry, survived for this long. I just felt acknowledged by somebody I admire and didn’t know she was watching me. I kept feeling like, Shit, this one is cool. She’s got balls, she’s interesting.

Jolie on maintaining secrecy around the story: “I think, in part, there were things we still didn’t understand, so that helped… It’s hard. I thought my kids were going to press me, but they haven’t. I think my kids were still getting over the shock of me walking out in that outfit.

Chan on why Marvel films are important: “There’s a place for different kinds of films and different kinds of storytelling. For me, one of the most powerful things about Marvel films is that they are seen globally—the reach of them. That’s an incredibly powerful thing. I love the fact that Marvel has been bringing in directors from the independent film world who have a unique point of view on the world. You think about the diversity of this cast and what message that’s going to send to all corners of the globe. I love independent film, but the reality is that maybe a smaller indie film is not going to have that reach. There is something about the potential and the impact that these films can have, which is amazing.

I love that they’re friends now – especially Salma and Angie – and that it sounds like they were super-supportive of each other from day one, like they’re each other’s biggest cheerleaders. It is rare on any film, especially superhero movies which thrive on sausage-party dynamics. To have a female director and four powerhouse grown-up women playing superheroes and supporting each other… that was probably such a unique experience. I want to know more about how the men helped them too, like Jolie said. What was Richard Madden doing? Kit Harington, Kumail? I need to know. 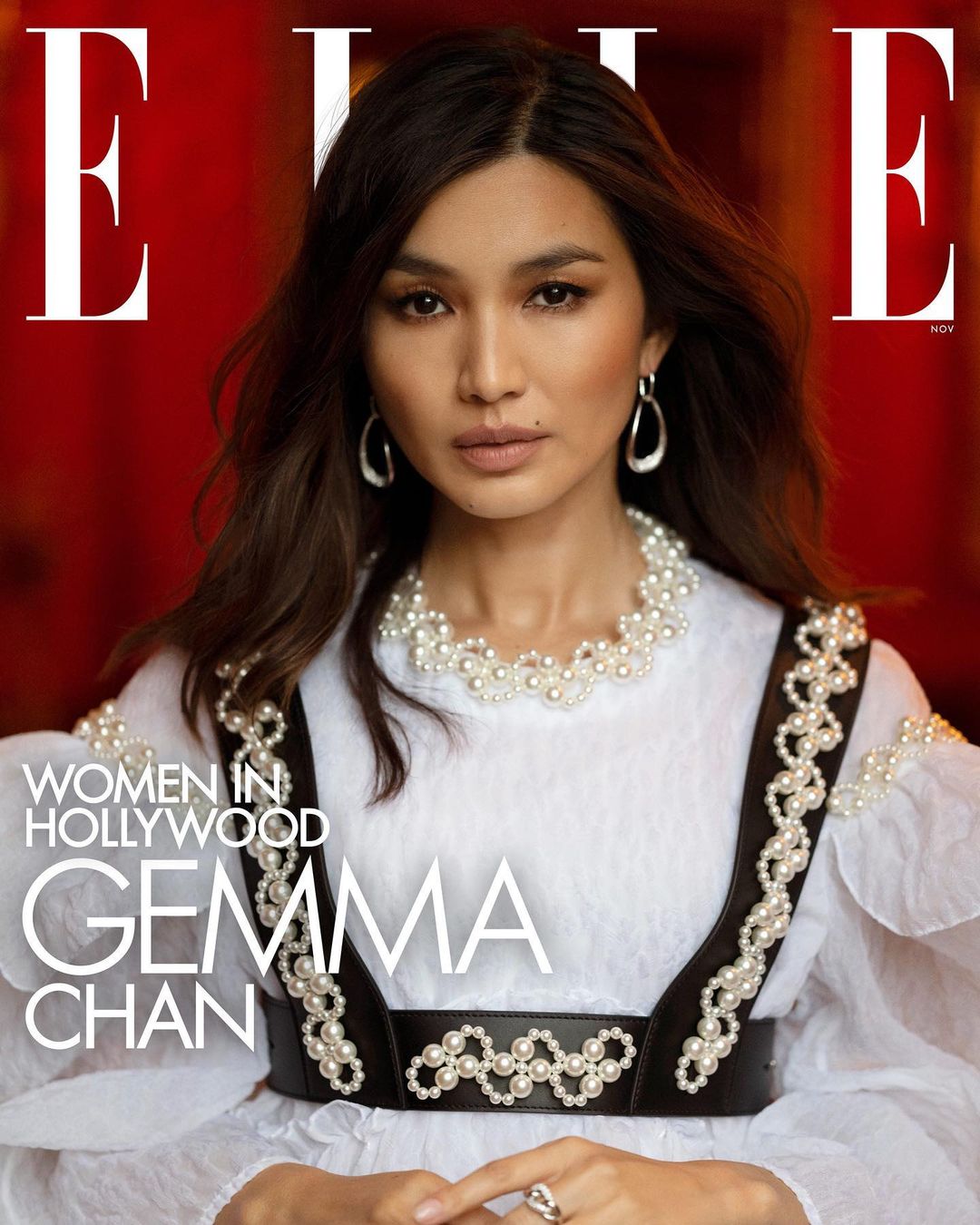 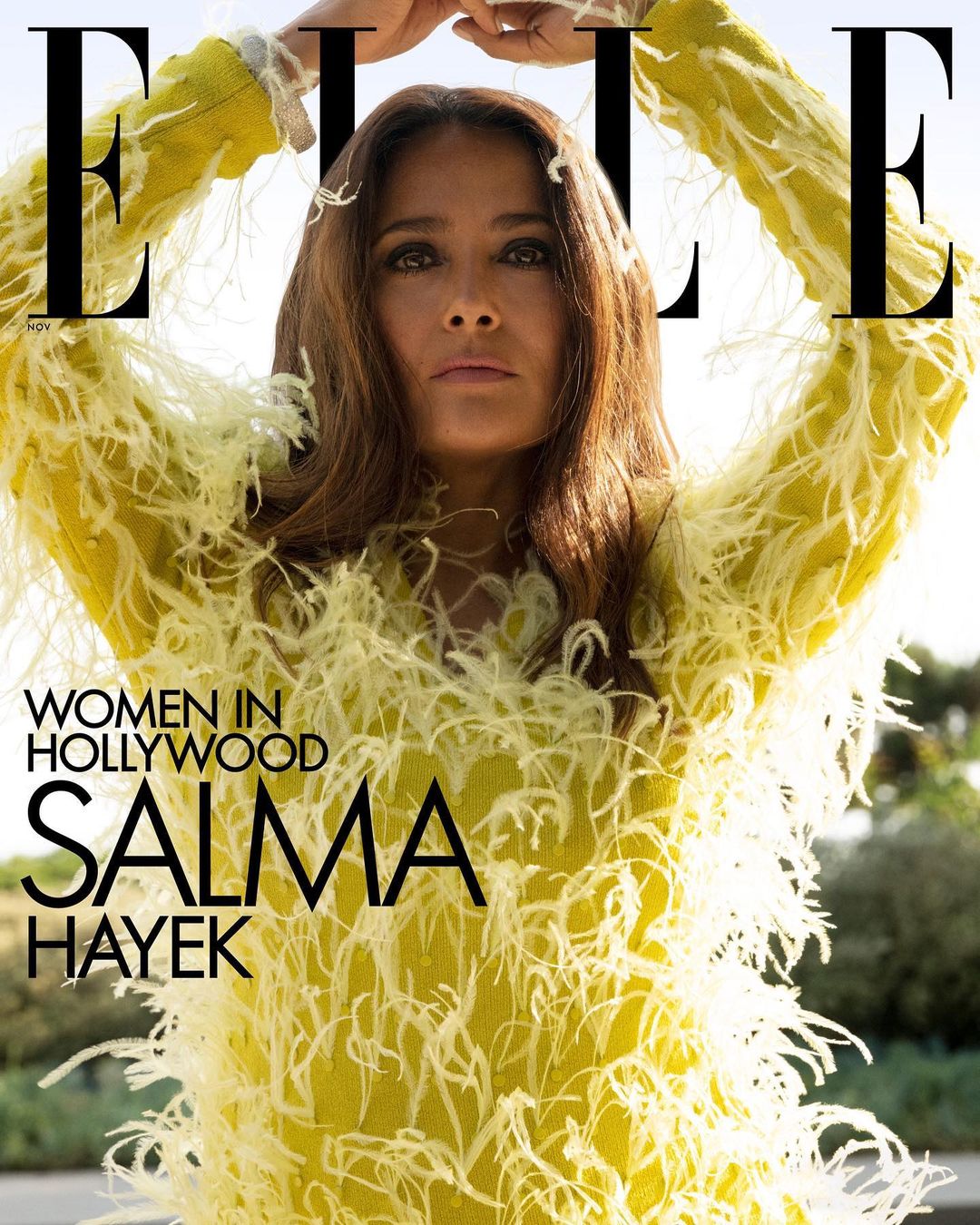 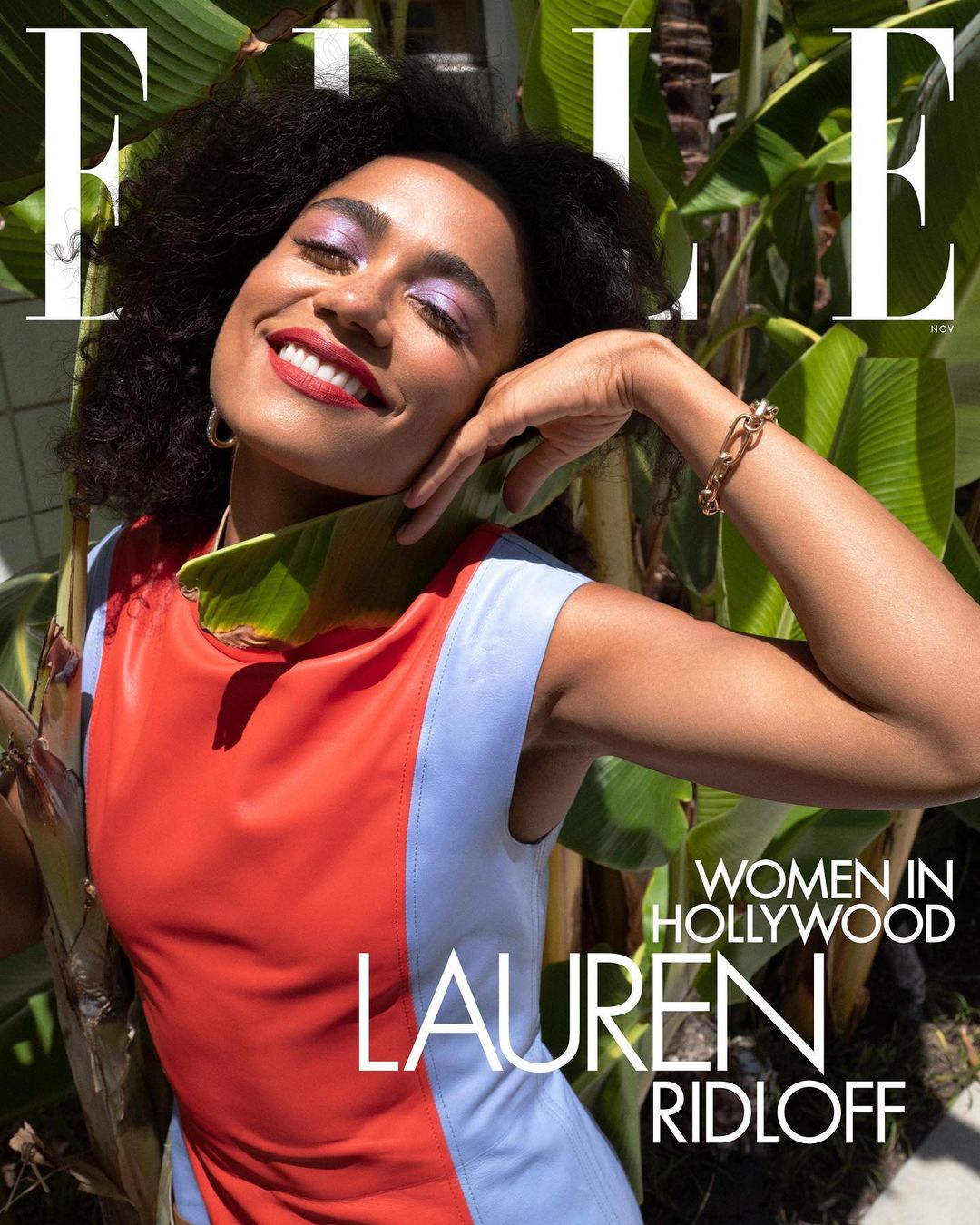 17 Responses to “Angelina Jolie & ‘The Eternals’ ladies got Elle covers: ‘We felt something’”