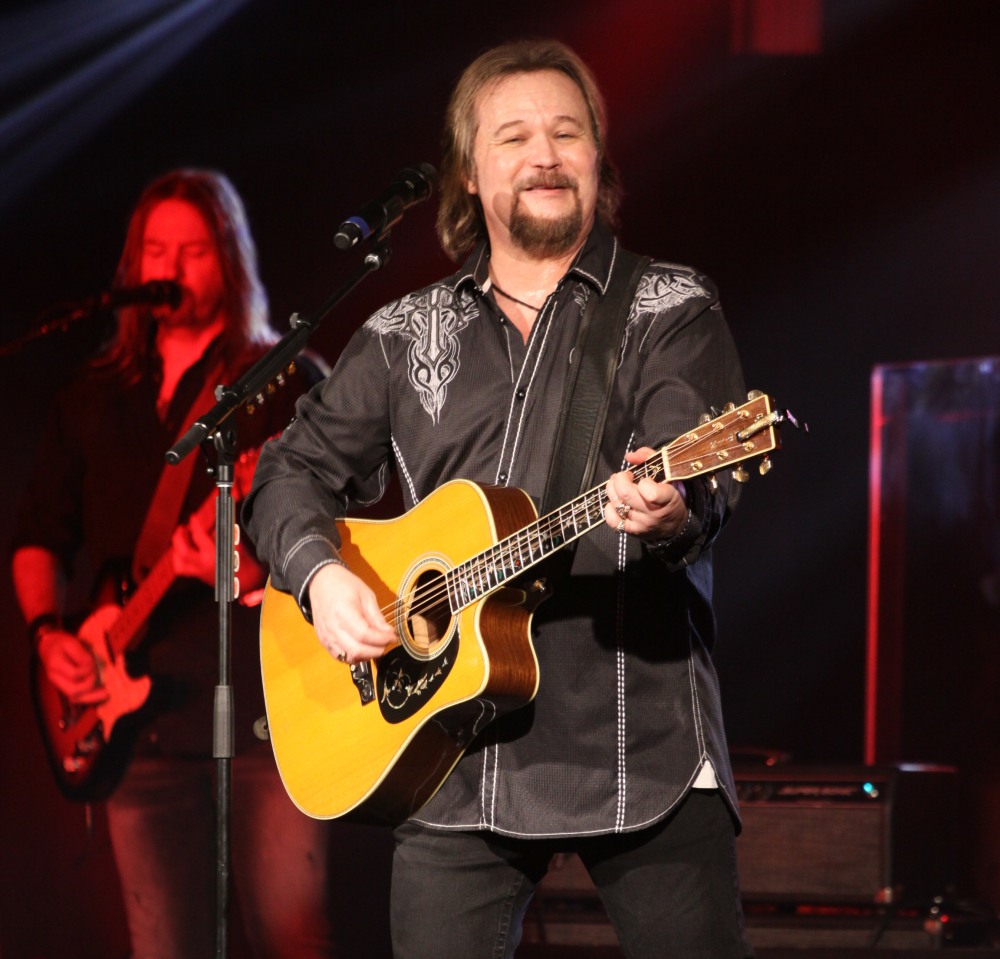 I still haven’t gone to any crowded indoor events. I haven’t even gone inside a movie theater since late 2019. But I understand that many people do feel comfortable enough and safe enough to go to crowded public events, either open-air or indoor. One of the big reasons why many people feel comfortable enough: because venues are doing a much better job requiring proof of vaccination, proof of negative Covid tests and/or mask mandates. While more people in America and Europe are vaccinated in this, the second year of the pandemic, this sh-t is not over. People are still unvaccinated. People are still getting Covid. People are still dying. I don’t know how much longer we’re going to need to listen to indignant morons screech “muh freedum” though.

Country singer Travis Tritt is one of those morons. No, it’s even worse than that: Tritt’s fanbase is made up of freedum-lovin’ morons who yell at him for performing at venues with vaccine-requirements and mask mandates. So now Tritt is cancelling his performances at the venues which do require proof of vaccination or masks.

Country singer Travis Tritt is ready to take a hard stance against COVID-19 vaccine and testing mandates at concerts, and announced Monday (Oct. 18) he’s even going so far as to cancel four shows making those requirements. Tritt says the negative comments he received after performing shows with COVID-19 safety protocols on the Brooks & Dunn Reboot Tour convinced him to do things differently for his solo dates.

“I got literally hundreds of comments and direct messages from people on all social media platforms, which basically told me how disappointed they were,” Tritt says. “They were heartbreaking.”

As a result, Tritt will no longer be performing at Emens Auditorium in Muncie, Indiana; Pearl River Resort in Philadelphia, Mississippi; Peoria Civic Center in Peoria, Illinois; and Louisville Palace in Louisville, Kentucky. The Indiana, Mississippi and Illinois venues are calling for mask wearing, while the Louisville Palace — operated by Live Nation — is requiring a negative COVID-19 test result or proof of vaccination for attendees.

The cancellations follow an August statement Tritt released that declared promoters or venues who require COVID-19 safety protocols are “discriminating” against concertgoers and said that he stood with those standing up against “the squelching of any specific freedoms and basic human rights around the world.”

As of this Monday afternoon, three additional venues on his tour stated on their websites that masks are required: Hard Rock Live in Oklahoma, Bell Auditorium in Georgia and Township Auditorium in South Carolina. Tritt tells Billboard that is team is reaching out to all of his dates to confirm the status of such mandates and further updates will be announced soon. Based on seating maps still available on Ticketmaster, several of the four canceled shows had a large number of tickets available when Tritt canceled the dates, but he says “in no way, shape, form, or fashion do ticket sales play into this decision. What we’re seeing is people are waiting until the very last minute to buy their tickets, to just make sure that the show is actually going to play and not be canceled or postponed the way the shows were last year.”

Tritt’s headlining tour is scheduled to run through December with stops in Georgia, Indiana, Texas, Michigan and more. The artist says he is “not against the vaccine,” but he is “against forcing people to take medicine that they may not need and may not want.” Vaccines are not required for his touring staff and he adds that he himself would not want to attend a show that required masks, proof of a negative COVID-19, or proof of vaccination.

“I totally disagree with any mandate that would force people to go against their better judgement or would attack their personal freedoms. That’s why I am making this stand,” Tritt says. “And I know, straight up, it’s definitely gonna cost me money and that’s a sacrifice I’m willing to make.”

He’s “against forcing people to take medicine that they may not need and may not want.” It’s October 2021 and we’re still having this “public debate.” The government isn’t lining people up in handcuffs and forcing them to take the g–damn vaccine. Cops aren’t even doing that, probably because cops around the country are too stupid to take the vaccine as well. If people are still clinging to this belief that they’re some kind of freedom fighter by rejecting the vaccine, so be it. Then they don’t get to go to country music concerts, restaurants, movie theaters, football games or their g–damn jobs. And Travis Tritt is just butthurt because the anti-Vaxxers yelled at him on social media. Enough. 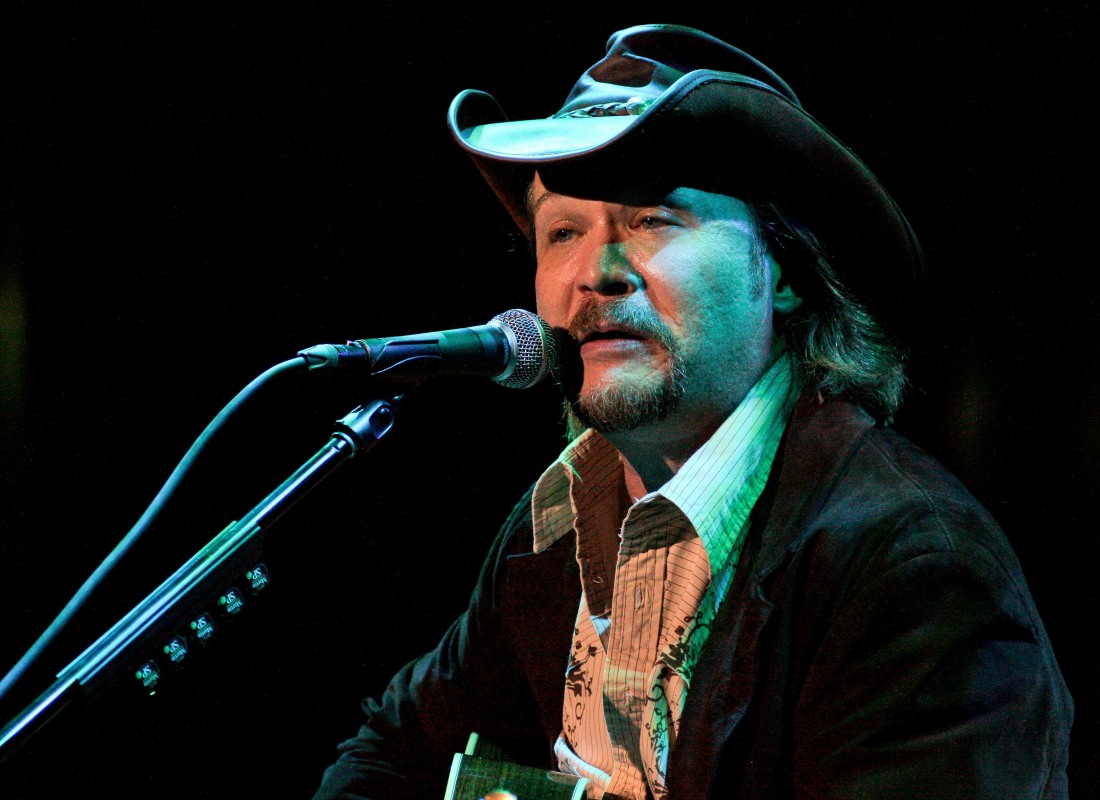