Halle Berry on Van Hunt: ‘It was finally my time & the right one showed up’ 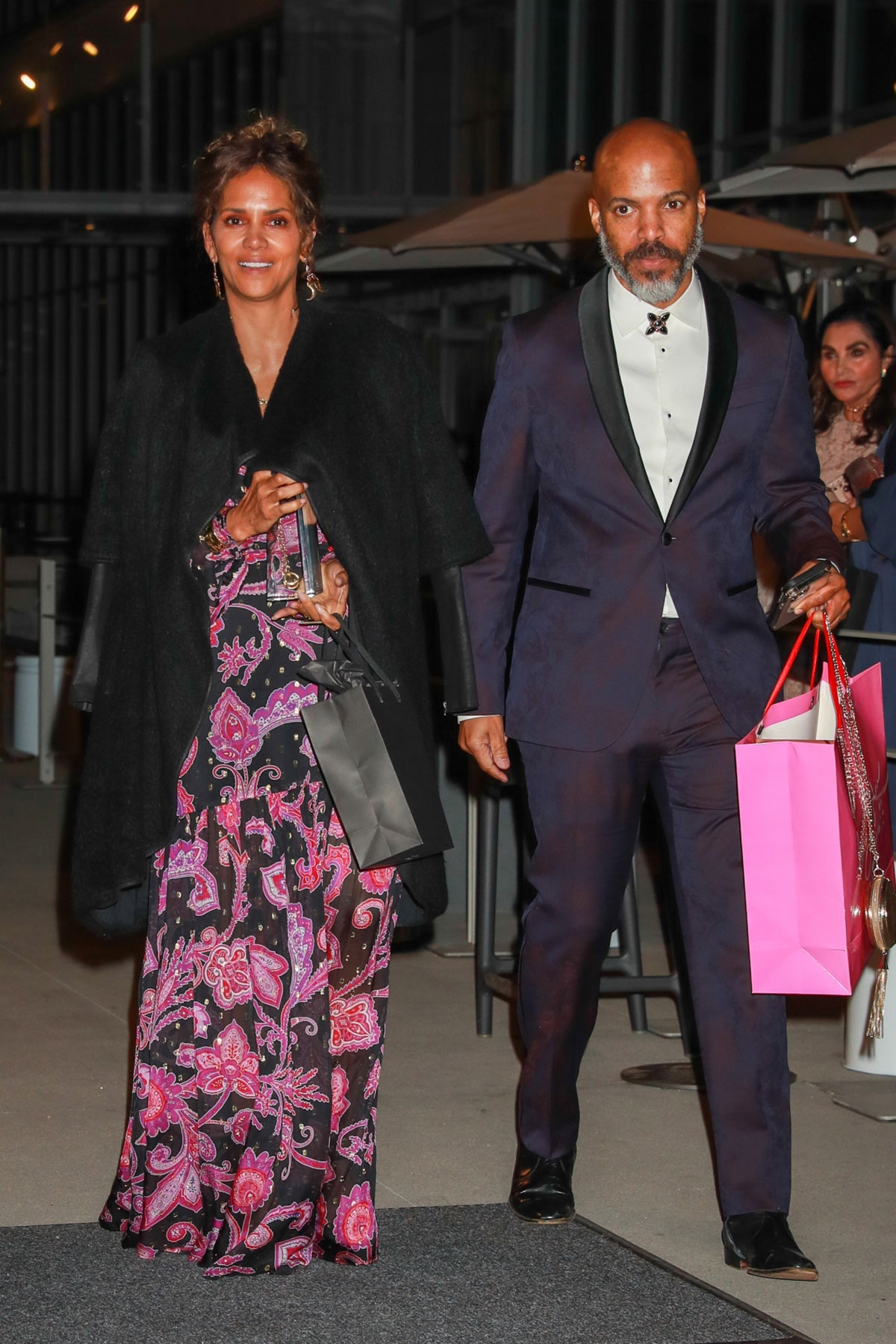 Halle Berry has been quite public with her romance with musician Van Hunt since last September. They have done several interviews, including this sickly sweet one for Entertainment Tonight in March where Van stated that Halle is helping him be a better person. Halle and Van share a lot of loved up photos and Van often refers to Halle as his muse. Halle and Van attended the Elle Women in Hollywood Celebration this week. In an exclusive interview with ET Online, Halle, who has been married three times, said that the right man has finally shown up. Some highlights:

“I mean because it’s my time. It was finally my time and the right one finally showed up,” Berry, 55, expressed.

The two looked sensational posing together, with the actress wearing a floral Dundas x Revolve gown, while Hunt rocked a deep purple suit.

Berry revealed she was dating Hunt in September of last year, and hasn’t been shy about showing off their love. ET spoke with Hunt in March, where he opened up about how he definitely considers Berry his muse.

Berry has previously been married three times. She and Olivier Martinez were husband and wife from 2013 to 2016. The two share 8-year-old son Maceo. She was also married to Eric Benét from 2001 to 2005 and David Justice from 1993 to 1997. Berry and ex Gabriel Aubry also share 13-year-old daughter Nahla.

So ya’ll know I try my very best not to judge a situation because I am not there to see how these people interact behind the scenes. But as I said before, this relationship is starting to feel like every other relationship Halle has been in. Halle seems to have a pattern. Halle tends to choose men not as famous as she is. The beginning of the relationship is a love fest. Three to four years later, the relationship crashes and burns in a dramatic way and the only side we hear comes from Halle’s camp.

I want to be optimistic about this new found love Halle has found. I really want it to work out for her and Van, but my spidey senses are definitely tingling. Then again, it ain’t none of my business (sips tea). I wish Halle the best. In the mean time, I will continue to follow this relationship because I love love and always want these sort of relationships to work. Also I must admit that Van and Halle look really good together. 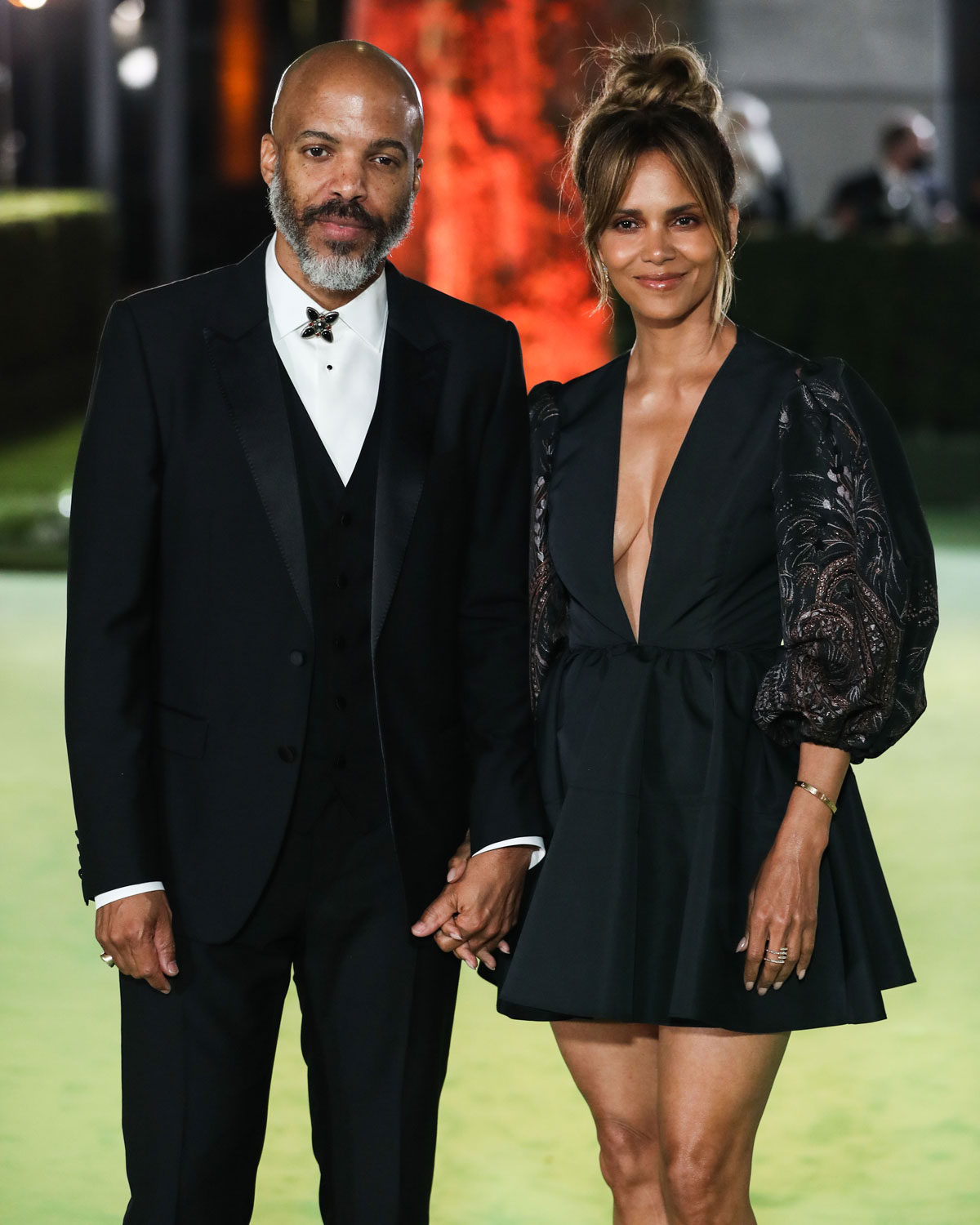 36 Responses to “Halle Berry on Van Hunt: ‘It was finally my time & the right one showed up’”